If anything, I keep thinking about Eric Larson’s bestselling book, “In the Garden of Beasts,” an account of William E. Dodd’s term as American ambassador to Germany in the 1930s.

Dodd, a one-time history professor at Randolph-Macon College, and his wife and two adult children arrived in Berlin in late 1932. His daughter, Martha, soon became enamored with the handsome young men who enthusiastically supported restoring Germany to world prominence as promised by Adolf Hitler and his Nazi followers.

On the other hand, Ambassador Dodd soon grew concerned over Hitler’s rhetoric, and the actions he and his supporters took. He watched the persecution of Jews with mounting alarm. He witnessed the elimination of personal freedoms, including muzzling of news sources that dared question the actions of the Nazis.

Dodd reported his concerns to his superiors in the State Department and President Franklin D. Roosevelt to little avail. State Department officials doubted Dodd’s claims, and argued that Hitler merely was a flash in the pan. The German people surely would come to their senses and reject him and his cronies, they argued.

Their prediction turned out to be horribly wrong. Hitler continued to strengthen his position and increase his power. By the time Dodd left his post in 1937, he was convinced that his voice was not being heard in Washington.

In the meantime, the dictator was poised to conquer much of western Europe and to begin the mass murder of millions of Jews and others deemed as “undesirables.”

How does Dodd’s story relate to this past week’s attack on the U.S. Capitol? The common element that ties them together are the roles played by two demagogues — Adolf Hitler and Donald Trump — who attracted huge followings despite the unsavory characters of both men.

The word “demagogue” is Greek in its origin and has been applied to the likes of Caesar, Napoleon, Benito Mussolini, Josef Stalin and Venezuela’s Hugo Chavez.

By spreading a message of fear and hate, demagogues have a genius for attracting large numbers of followers. They heavily rely on repeated lies to convince people to become their followers.

They persuade those followers to believe they are victims of any number of grievances caused by “enemies of the people,” often in the form of a conspiracy. Hitler singled out Jews, while Trump has targeted, among others, immigrants.

They often reach out to other demagogues to strengthen their own positions, as Hitler did with Mussolini, Spain’s Francisco Franco and, at one time, Stalin. Trump has shunned many of our traditional allies, while cozying up to the likes of Russian’s Vladimir Putin and Kim Jong Un of North Korea.

The advent of modern communications such as radio became powerful tools for Hitler to get his message across, while Twitter and Facebook have allowed Trump to reach even larger audiences.

Whatever the Jan. 6 event is labeled, it likely is to be considered a turning point in history. Pundits already have posited that it was “the worst day in American history” and “another date that will live in infamy.”

The perspective of time should tell us just how serious it was. But as more information about the insurrection leaks out, the more we realize just how much worse it could have been.

Based on evidence found after the insurrection, we now have good reason to believe that some of the protesters (terrorists) apparently came prepared to commit mass murder and kidnapping.

God forbid that we have another such attack on a national treasure. Going forward, what we say to each other and how we say it can make a difference between civility and rudeness. The words we use can be hot buttons.

How, for example, does calling Republicans “fascists” or “Nazis” and Democrats “socialists” and “Communists” advance civil discourse? The words we use can result in insurrection and the trashing of a national icon, or in a Kristallnacht that singled out Jews to suffer beatings and mass destruction of property.

One of the first steps is for everyone, especially those in public office, to tone down the angry and insulting rhetoric.

Most of us are familiar with the response of the late U.S. Sen. John McCain, R-Ariz., to a woman who accused Democrat Barack Obama of being a Muslim and of not being a native-born American. McCain, who lost the 2008 presidential race to Obama, stopped her in her tracks saying that she was wrong, and that Obama was a good American and a decent man.

In today’s charged political environment, we desperately need more elected officials and candidates for office who have the courage not to give in to insulting their political opposition, particularly with lies.

We as a people should not tolerate lying by our leaders. But lying has become so commonly used by those in positions of authority that we almost have become numb to it.

As we prepare to inaugurate a new president, let us hope that there is no more bickering over the number of votes cast in the last election or the size of the crowd that shows up for the inauguration or anything else that does not help the nation heal.

“With malice towards none, with charity for all, with firmness in the right as God gives us to see the right, let us strive on to finish the work we are in, to bind up the nation’s wounds . . . and to do all which may achieve and cherish a just and lasting peace among ourselves and with all nations.”

This past week, the General Assembly sent Gov. Ralph Northam a bill ordering the removal of the Capitol Square statue honoring former Gov. and…

By Tim Sullivan and Jim Dyke 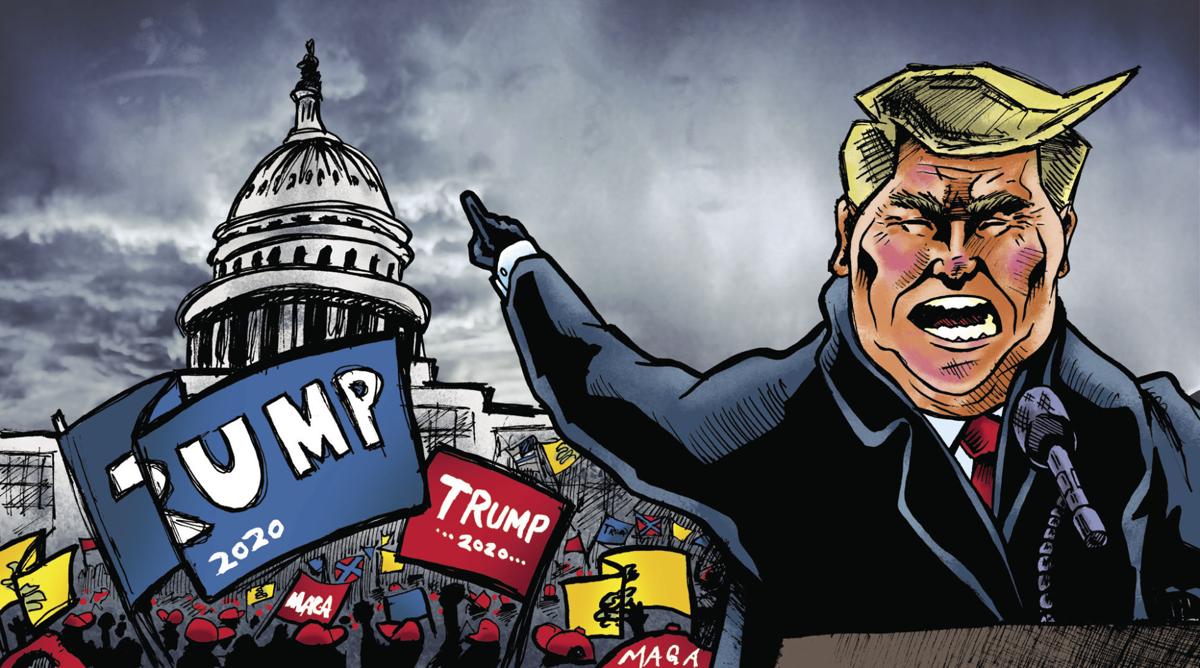 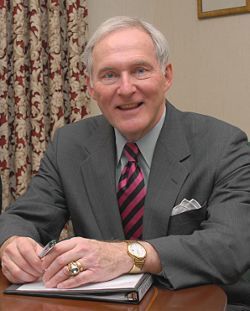