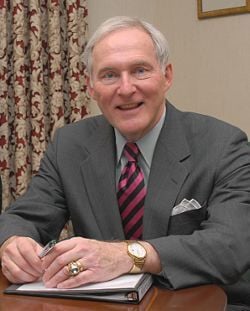 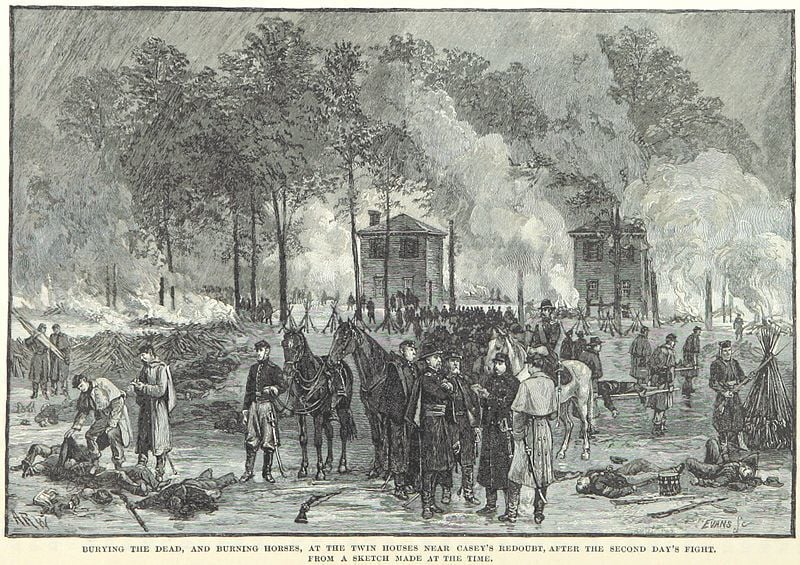 This late-19th-century engraving shows Union troops burying the dead and burn dead horses after the Battle of Seven Pines. 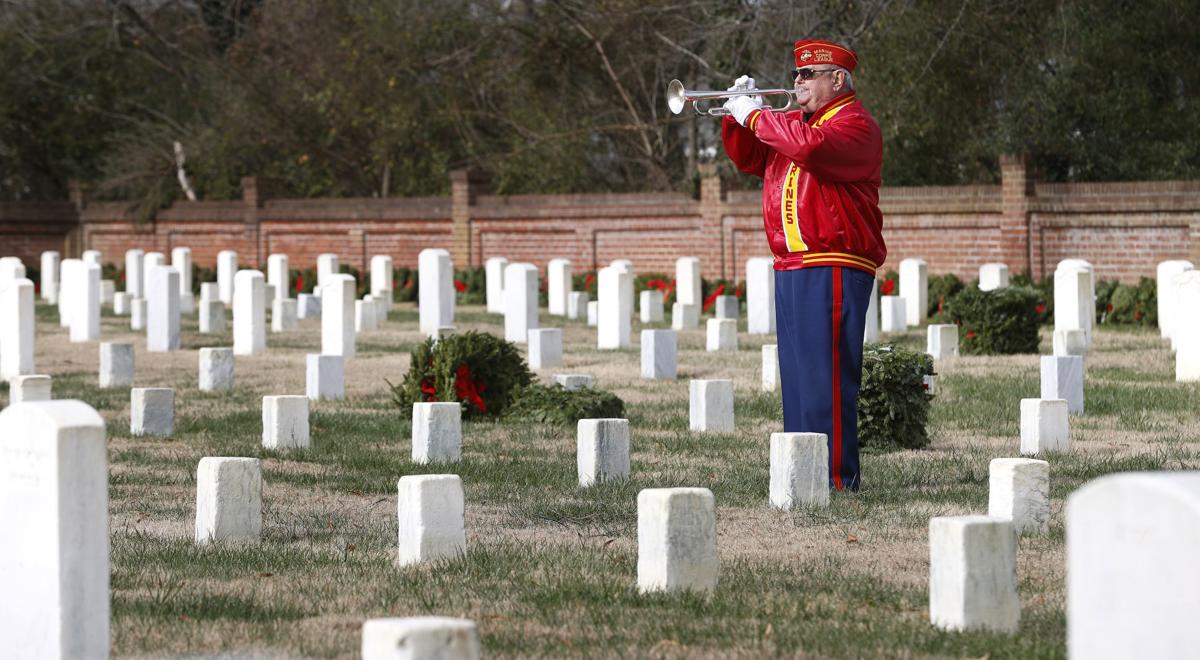 Having lived in Richmond nearly 35 years, I cannot tell you how many times I have flown in and out of the city’s airport. On incoming flights, as we prepare to land, I sometimes glance out my window trying to imagine what the landscape must have looked like a century and a half ago.

It was here that Confederate and Union forces clashed for two days of desperate fighting in the late spring of 1862. Known either as the battle of Fair Oaks or Seven Pines, the combined losses totaled nearly 14,000, making it the largest casualty count in the Eastern theater of the Civil War to date.

The bloody clash ended in a draw, but Union commander George B. McClellan’s large army still threatened Richmond. Although the public could not know it at the time, the battle would prove to be a turning point in the war.

Three weeks later, Lee launched a major offensive that drove the federals from Richmond in the Seven Days Battles. With Lee at the helm, the federal army lost the initiative, and did not come close to the Confederate capital for another two years at a cost of hundreds of thousands of lives.

Why has Seven Pines received relatively little attention compared to other battles? In large part because most of the land upon which it was fought fell victim to commercial and residential development.

Ironically, another war led to the initial destruction of that battlefield. With America’s entry into World War I in 1917, demand for gunpowder dramatically increased. As a result, scores of sites in rural areas across America with railroad access to them became prime locations for gunpowder plants.

With a rail line running through a quiet corner in eastern Henrico County, federal agents thought the Seven Pines area was perfect for a large munitions plant. Work began in late 1917 and was completed by July 1918. Within four months, however, the war ended with the plant humming at full production levels.

In the meantime, more than 400 homes, along with stores, a school and a library, were built for the plant’s workers. Named for one of its developers, the town of Sandston occupies what had been the staging area for the Confederate attack on May 31, 1862.

Then in 1927, officials broke ground close by to build a commercial airport. As the airport’s footprint expanded over the next several decades, more of the battlefield was built on and paved over. In the 1970s, the completion of Interstate 64 through the most heavily fought-over part of the battle administered the coup de grace.

Today the nearby Seven Pines National Cemetery, a few cannons, some barely visible earthworks and a handful of historical markers are the only reminders of one of the Civil War’s crucial turning points.

Seven Pines is not alone in its fate. Not every battlefield could be preserved. Many of the battlefield sites such as Fredericksburg, Chattanooga, Atlanta and Nashville, among others, long have been built over and destroyed. The same holds true for many Revolutionary War and War of 1812 battle sites.

On the other hand, a movement to preserve American battlefields has been underway for nearly 175 years. In the mid-19th century, portions of Revolutionary War battle sites such as Bunker Hill and Yorktown were set aside to remember those who died in the cause of American independence. Civil War veterans from both sides began placing memorials to their units and fallen comrades at battlefields almost immediately at war’s end.

By the turn of the 20th century, five battlefields (none in Virginia) were declared as national parks under the auspices of what then was the War Department, which regarded them as “outdoor classrooms” to teach strategy and tactics to Army officers.

Others gradually were added to the War Department inventory, all of which eventually were turned over to the National Park Service in 1933. An increase in public interest during the Civil War centennial in the 1960s led to numerous additions to the list.

At the same time, an explosion of urban and suburban development threatened scores of battlefields. Small local preservation groups simply did not have enough clout to prevent the destruction.

In 1987, however, a group men and women, fed up with all of the damage done, convened in Fredericksburg determined to develop a strategy to halt or significantly slow the uncontrolled sprawl. Out of that gathering grew the organization now known as the American Battlefield Trust, which protects land associated with the Revolutionary War, the War of 1812 and the Civil War.

Although it struggled at first, under the leadership of recently retired president, James Lighthizer, and his successor, David Duncan, the American Battlefield Trust has done a remarkable job of fulfilling its mission. It raised almost $500 million that it leveraged with federal government matching grants and state programs that, in turn, have led to saving some 53,000 acres in 24 states.

Thanks to the trust’s efforts, Richmond greatly has benefited from this endeavor. By combining private dollars raised with federal matching funds, it has poured some $40 million into the area to purchase nearly 4,300 acres of land, including the Seven Days battles of 1862 and U.S. Grant’s Overland Campaign of 1864.

Earlier this month, the trust announced that it paid $260,000 to purchase land at New Market Heights, where Black soldiers distinguished themselves in securing a portion of the Confederate line in September 1864.

We as a people have attempted to preserve those things that help us understand the lessons the past offers. The Library of Congress, the National Archives, the Smithsonian Institution, the thousands of archives and museums around the country, and historic sites such as Jamestown, Mount Vernon, Monticello and Hyde Park all safeguard the nation’s collective memory in one form or another. So do America’s battlegrounds.

Likewise, battlegrounds are significant community assets as an educational resource, a financial enhancement through heritage tourism and as valuable green space. Most of all, they serve as memorials to the hundreds of thousands of Americans who paid the ultimate price for helping liberate 4 million enslaved people.

Try to remember that the next time you fly out of Richmond, you are treading on hallowed ground.

This late-19th-century engraving shows Union troops burying the dead and burn dead horses after the Battle of Seven Pines.