In 2020, Buckingham County residents discovered that a mineral exploration company, Aston Bay, had been performing exploratory drilling for gold in their county since the previous year.

Why had Aston Bay looked to Virginia as a prospecting location for new, large-scale gold mining operations? First, Virginia has historically contained gold, and is home to a legacy of abandoned small-scale gold mines dotting the Gold-Pyrite Belt, a volcanic-plutonic belt that stretches from Fairfax County south to Appomattox County. Second, Aston Bay found the commonwealth’s lack of existing regulations, including “no drill permitting required” on private land, appealing. This led Buckingham residents to sound an alarm statewide about this potential new industry and its possible threats to water, air, the environment and local populations.

Those advocacy efforts led to passage of a bill sponsored by Del. Elizabeth Guzman, D-Prince WIlliam, in 2021 that required the state conduct a study of the potential impacts from large-scale gold mining.

As requested by the Virginia General Assembly, the law has resulted in recent reports by the National Academies of Sciences, Engineering and Medicine (NASEM) and a state committee formed by the Department of Energy, Department of Environmental Quality and the Virginia Department of Health. Both reports found that Virginia’s current regulatory system is not adequate to protect Virginians, our communities or our environment from the impacts of large-scale gold mining.

The NASEM report calls for updating Virginia’s laws and regulatory framework to minimize the potential damage to air quality and water quality, cumulative health impacts and possible catastrophic events from gold mining. However, Virginians should be asking themselves whether even the strongest regulations would provide enough protection. In its report, NASEM acknowledged that even with a robust regulatory framework, “the risk of adverse impacts cannot be completely eliminated.”

The sad truth is that regulations have often failed to protect people and places from the consequences of mining and other resource extraction. Just ask anyone living in the shadow of a coal mine that still hasn’t been restored despite regulatory requirements to do so, or those living along the Mountain Valley Pipeline route, where hundreds of water quality violations have occurred.

A close look at the potential impacts from large-scale gold mining outlined in the studies should lead to the conclusion that the risks are too great to allow this type of mining to happen in Virginia — especially since likely areas for large-scale gold mining would threaten the James River and its watershed, risking the drinking water supply for 2.7 million people.

What are the risks of gold mining in Virginia? The greatest risk is probably to Virginia’s waterways, including existing risks from mercury contamination from historic gold-mining operations and the potential for catastrophic failures of dams holding back toxic slurry from new gold-processing operations, which are much larger in scale and size.

The massive gold-mining operations being contemplated extract minute fractions of gold from the rock they dig up — fractions as small as .03 ounces of gold per ton of rock — by pulverizing it and spraying huge piles of ore with a cyanide solution that leaches out any gold.

Once the valuable minerals are removed, the toxic sludge is pumped into tailings ponds. Arsenic from these ponds can leak into the groundwater. Failure of the dams holding back the sludge could result in hundreds of thousands of tons of poisonous waste being released, threatening nearby residents and waterways. Exposed minerals from digging the pits can cause acid mine drainage — a problem also associated with coal mining that regulations have long failed to address adequately. Acid mine drainage requires expensive, ongoing treatment more or less in perpetuity. Left untreated, it turns water rust-orange, and it can kill fish and aquatic insects.

In addition to acid mine drainage, other elements can be released into the water from mining activity: arsenic, cadmium, lead, mercury, thallium and other toxic metals. The explosives used in exploration and mining can elevate nitrates in local waterways, causing toxic algae blooms and other issues. Processing the ore requires huge amounts of water, which could draw down the water table and dry up nearby wells. Groundwater also must be pumped out of the huge mining pits, potentially leading to additional types of contamination.

In short, large-scale gold mining in Virginia has all the makings of an environmental disaster. As emphasized in the results of both reports, it would risk the drinking water of millions while causing long-term environmental harm and endangering public health.

Do we want to trust regulations to protect us from all that, or should we just say “no thanks” to large-scale gold mining in Virginia?

Jessica Sims is a Virginia field coordinator with the nonprofit Appalachian Voices. Contact her at jessica@appvoices.org.

Column: A simple step to make colleges and universities safer

Column: Beneath the surface of the history standards

Column: Virginia is leading the way on accountability

A Black man living across from a confederate monument Pt. 1 | After the Monuments podcast 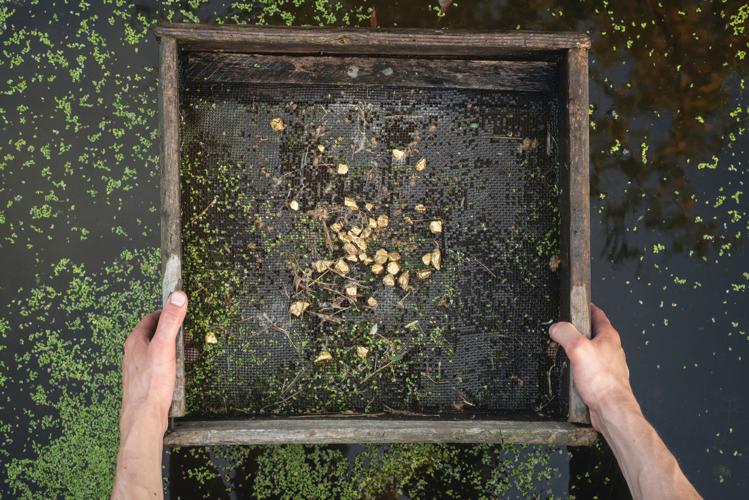 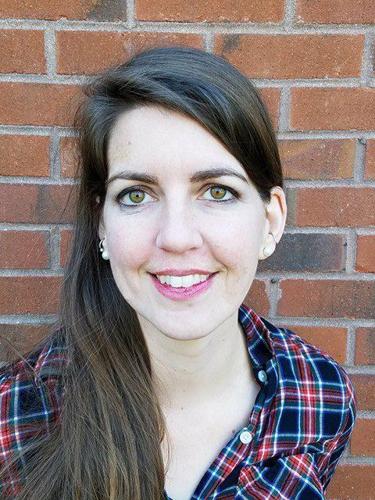