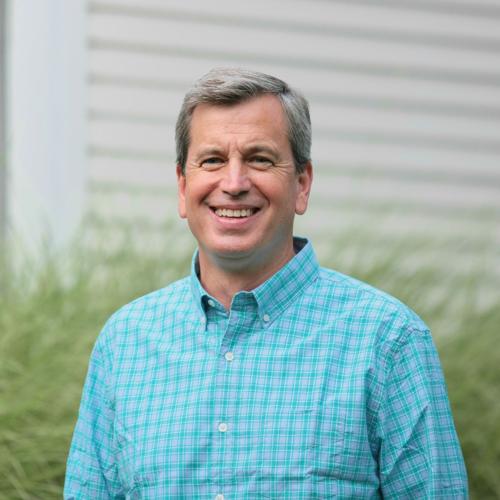 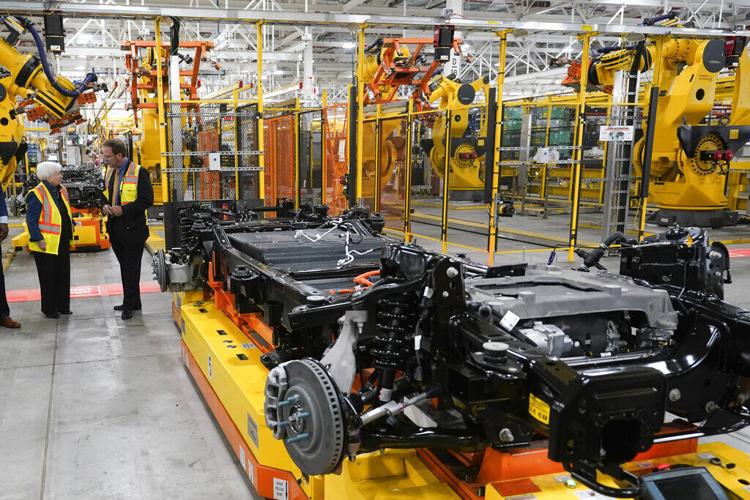 The automotive industry is quickly going electric and the reason is simple: EVs are undeniably superior to gas-powered ones. They are more efficient, deliver better driving performance, and require far less money to power and maintain than vehicles with internal combustion engines.

As the upfront cost of EVs continues to fall over the next few years, consumers will soon see gas-powered vehicles as relics of the past. As with the transition from horses to cars, candles to light bulbs, or landlines to smartphones, people will eagerly upgrade from old technology to new once they see the benefits.

So great was the demand for iPhones in the early years that there were lines out the door for new models. We’re now seeing similar demand for the newest generation of EVs, with lengthy waiting lists for new models like the Ford F-150 Lightning, Chevy Bolt and Mustang Mach-E. Virginia households and businesses want to be able to buy these vehicles and new models coming out in the next few years.

But the truth is their availability won’t be evenly distributed across the country. Auto manufacturers are sending their EVs to the states that speak up, and 16 states already have.

That’s why we joined our colleagues in the General Assembly last year to approve a program that will ensure Virginians have these new electric vehicles available to them as the demand increases. The program, called the Advanced Clean Cars Standard, simply requires that auto manufacturers make their new vehicles increasingly available for purchase in Virginia.

No one should be misled by claims that Virginia is turning into California or being dictated to by them. This was a Virginia decision, and a good one.

The program goes into effect in 2024 and asks that a minimum of 8% of vehicles sold in Virginia by automakers be EVs. The aim is to steadily and carefully phase out the sale of new gas-powered vehicles as EV prices fall, more models are produced, and more chargers are installed.

In fact, the automotive world has made a seismic shift toward EVs. America’s largest automaker, GM, is going all-electric by 2035, with 30 new EV models over the next decade. Ford, too, is eliminating gas-powered vehicles for good by 2035. Other major automakers, like Volkswagen, Nissan, and Volvo, are vowing similar transformations.

Just about every major automaker worldwide, including Jeep, Chevrolet, Hyundai and Toyota, have announced all-electric vehicle offerings, including popular pickup truck and SUV models, to come soon. The market is speaking. Virginia is listening. Virginia’s auto dealers understand this, that’s why they support these standards.

Preparing Virginia for this change will also create thousands of jobs in our state.

The electric transportation sector already employs roughly 2,800 people in Virginia, about half of whom have manufacturing jobs in the vehicle supply chain, according to industry association Virginia Advanced Energy Economy. We’ll need people installing EV chargers on highways, at grocery stores, and in people’s homes. We’ll need more people working to deploy and maintain this infrastructure. The number of Virginians working in this industry is expected to double by 2025.

Policy has always accelerated automotive innovation. It took government encouragement for automakers to more widely install seat belts, air bags and backup cameras — features we now take for granted. Similarly, adoption of this program by states across the country is leading to big investments by automakers in EV technology.

Virginia should be proud that it is not only helping to spur a new wave of U.S. manufacturing but is also ensuring Virginians will directly benefit from being ahead of the curve.

Now, Gov. Youngkin and some state lawmakers want to repeal this standard and revert to federal standards, forsaking this opportunity to create jobs, save money and make the air cleaner to breathe.

We disagree. We are living in a time of extraordinary transition. We should reach for the future, not shrink from it. If America ignored pivotal moments like this in the past, we might not have built roads when the automobile was invented, or not strung power lines when Edison modernized the light bulb.

The pessimism and lack of confidence in Virginia that the governor and his allies seem to have is disappointing and surprising. Even shocking.

The future is fast approaching, and the commonwealth is at a crossroads. Virginia can lead, as it always has. Or we can bury our heads in the sand as the world passes us by.

Now that would be ludicrous.

In this remix episode of 8@4 we're touching in music with a live concert with The Last Real Circus, hip-hop spin class with Hour Cycle Studio … 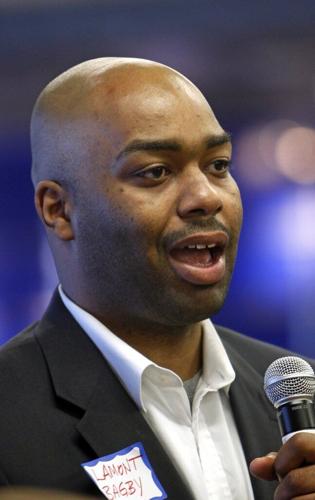