In a recent Washington Post article, Andrew Van Dam writes about the most-regretted college majors (spoiler alert: it’s mostly in the humanities). And because students leave college with more and more debt, we shouldn’t be surprised to see that in five, 10 or 15 years, the college majors that will continue their decline and the departments that will continue to shutter their doors will primarily still be in the humanities. Students will, more and more, choose majors that will get them a job to pay off debt quickly. Published on the eve of National Arts and Humanities month, which is normally a time to celebrate art, culture, history and meaning making for these United States, Van Dam’s article doesn’t do much to inspire celebration.

Higher Ed is biggish business. According to the National Center for Education Statistics, revenues for degree-granting institutions in 2019-2020 reached almost $700 billion. Being highly reductive, if we were to compare the college and university to a factory, the primary product that comes off the assembly line is the major. In this business model, Higher Ed adapts its product line to ensure financial growth and success. Producing high grossing majors, in turn, benefits the college and university with wealthier donors. At a time when national conflict forcefully divides us, this is an unfortunate path. Even beyond the major, if today’s and tomorrow’s engineers lack a foundation in the humanities and liberal arts, what might that mean for our future? In a world where facts are under assault and more people embrace disinformation as news, how will technologies such as perfected deepfake video further destabilize our democracy? How, eventually, will advanced artificial intelligence algorithms make decisions when moral, ethical and social impacts need to be a part of that calculus?

In an article about the public humanities published this summer in the academic journal Dædalus, Carin Berkowitz and I argue that this humanities crisis is primarily isolated in the academy itself. It is, in part, a dilemma for liberal arts “faculty whose jobs depend on student enrollment at universities.” But is this a crisis for society? Certainly. However, if we also look beyond the academy and to society itself as a gauge for whether the humanities are withering on the vine and causing widespread regret, we see a much different picture. In Virginia communities, an example I know best, the humanities are flourishing.

While the professoriate and people who have been privileged to experience post-secondary education of any kind (currently that’s only about 40% of the 18–24-year-old population) might believe that the search for humanistic knowledge exists primarily within academic walls, communities beyond academe have always been leaders in knowledge creation, engaging in activities to document, preserve and transmit local history and tradition. One only need look at what sisters Sesha Joi Moon and Enjoli Moon are doing through their JXN Project to lift up the vital history of Richmond’s Jackson Ward neighborhood. Down in Gretna, Virginia, we can learn about the profound discovery that a family uncovered when they recently purchased Sharswood Plantation. By exploring local records and family documents, they learned their ancestors were once enslaved on the very site they now owned. Or, if you were to take a trip to the middle of the Chesapeake Bay, you can explore and learn about the unique centuries-old watermen history of Tangier Island as well as the threats the island community is facing from factors both environmental and cultural.

These are not just one-off examples.

Having been part of one of this nation’s 56 humanities councils for the last 20 years, I have witnessed first-hand the powerful humanities work born out of the passion, curiosity and knowledge of Virginians from all walks of life. At the Richmond Folk Festival earlier this month, for instance, festivalgoers learned about stringed-instrument creation and repair from luthiers — many of them neighbors of one another in Grayson County — who are just the most recent in a long-line of family and community craftsmen influenced by history, geograph, and creativity.

When I think of the importance of the humanities in our lives and for the future of these United States, I remember the first declaration of the National Foundation on the Arts and Humanities Act of 1965: “The arts and the humanities belong to all people of the United States.” In the work driven by individuals and communities that I see in Virginia and that is produced in every state, jurisdiction and territory of this great and messy nation, I would say that the arts and humanities don’t merely belong to all people; rather, they are born from and by the people. As we reflect on October as National Arts and Humanities Month, let’s celebrate that!

Letter: Gun violence is not red or blue

Letter: 'The Virginia I remember was a proud state' 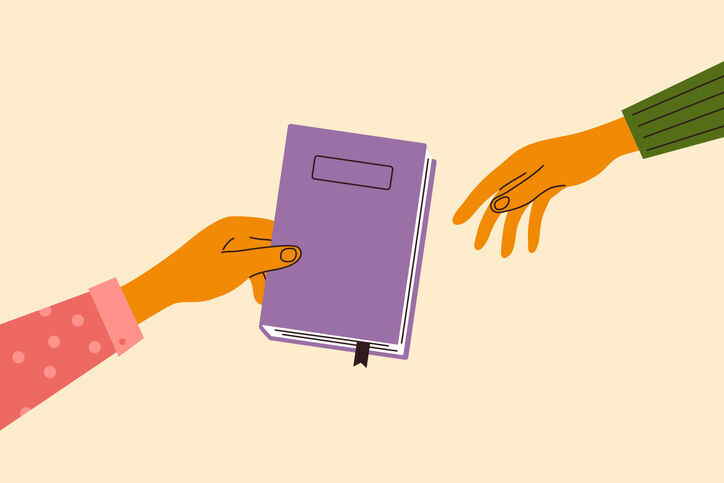 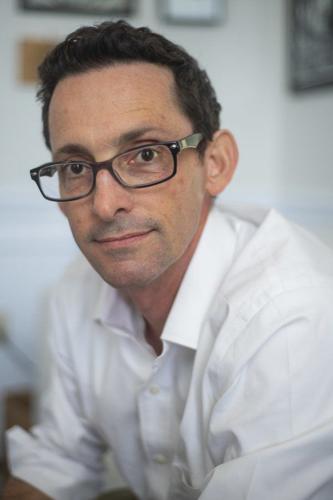