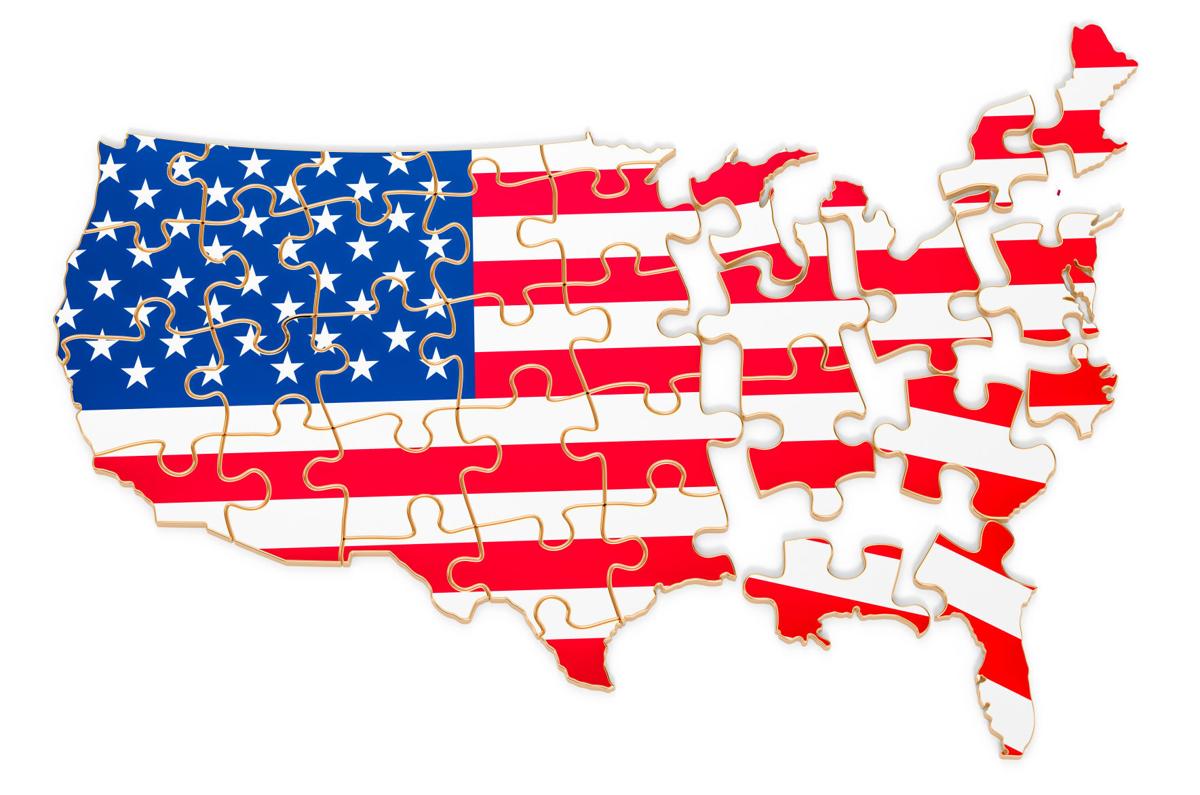 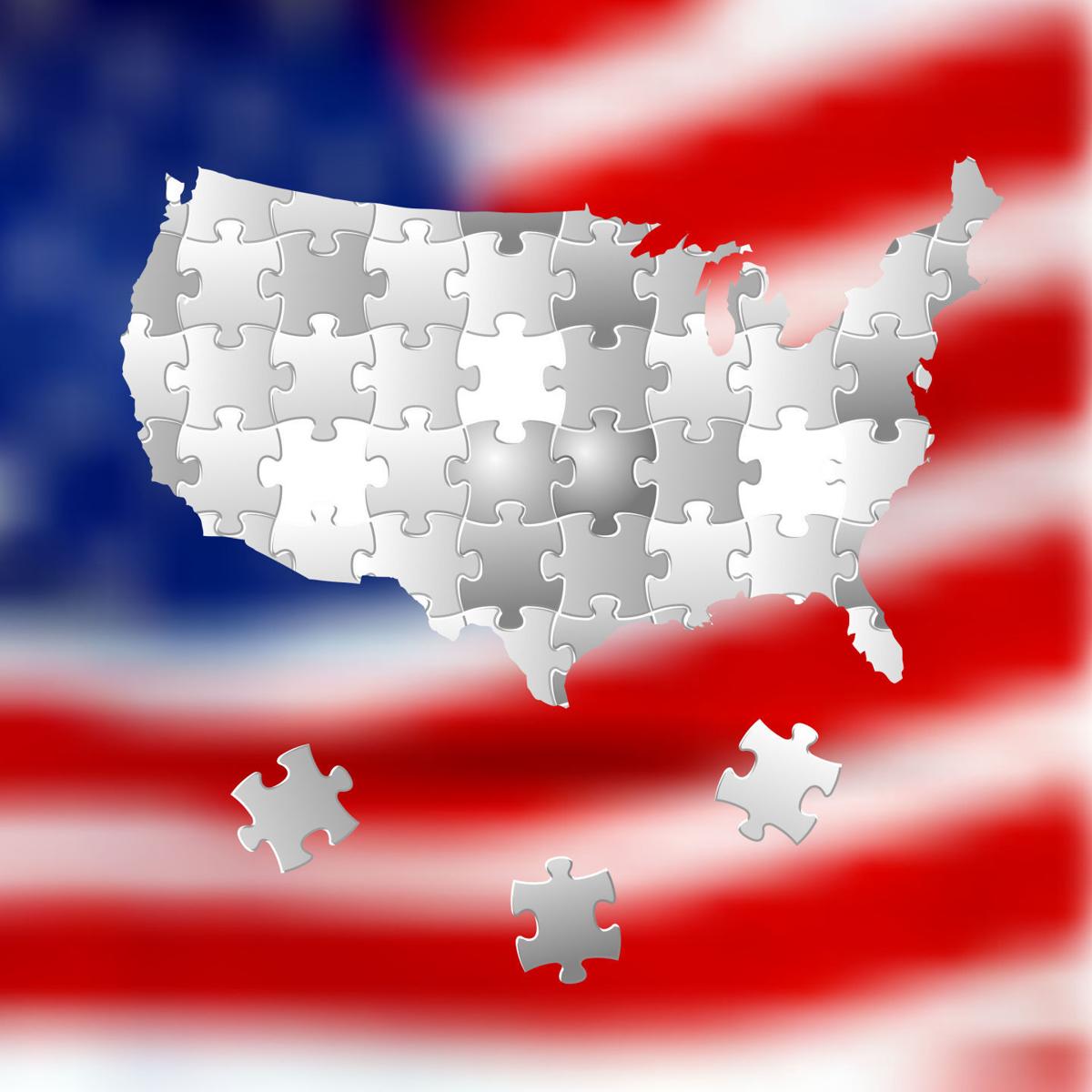 Editor’s note: David J. Toscano, whose public service career spanned 25 years, is the author of the soon-to-be released book “Fighting Political Gridlock: How States Shape our Nation and Our Lives.” A former mayor and City Council member of Charlottesville, he also served as the Democratic leader in the Virginia House of Delegates. The following is an excerpt from the first chapter of his book, which is being published by the University of Virginia Press.

The COVID‑19 pandemic has forever transformed American society, and the ramifications will be felt for years.

In a federalist system, there is a critical role for the national government to play in a national emergency as a mobilizer of resources and a coordinator of responses. In the absence of leadership and planning at the presidential level, the void was filled by individual states, each with its particular culture and approach to governing.

Initially, this approach appeared to be working, but as the crisis continued and [former President Donald] Trump urged relaxation of restrictions, the individual state approaches began to diverge, with some states retaining many restrictions and others fewer. This created significant challenges because state borders are porous, and without a national strategy and message, the virus could easily move from state to state, independent of restrictions.

As voting in the presidential election began in the fall of 2020, the virus trend lines were again moving upward, and the president’s approval ratings remained so low that pundits were speculating about a [Joe] Biden landslide. The death toll had now passed 200,000, and the emergence of audiotapes in which the president acknowledged he had understood the risk as early as February further eroded the public’s confidence in the federal response.

Then, on Oct. 1, 2020, the world discovered that the president had contracted coronavirus, and a seemingly serious case of it. This created more anxiety and confusion in the country as citizens struggled with what was true about the diagnosis and what was not. If anything, the president’s sickness and his return to the White House sooner than his health seemed to justify further undermined the public’s confidence in his handling of the crisis.

Moreover, his statements that there was no reason to fear the virus merely made a coordinated response more difficult. All citizens had was their state governments, and those bodies were being undercut by pronouncements from Washington.

On Nov. 3, 2020, with over 225,000 Americans dead and daily infections in the United States hitting an all-time high, the electorate passed judgment on the Trump presidency, handing him and his administration a clear and convincing rebuke.

The virus, of course, did not care about the election, and cases continued to spike. As winter approached, some states were clearly doing better than others in combating the virus. As of Nov. 1, 2020, for example, Vermont and Washington state had death ratios much lower than New Jersey or California.

But it was sometimes difficult to determine precisely why this was occurring because their policies focused on different priorities. Vermont is more rural than Washington state, but both placed significant emphasis in curtailing the virus in nursing homes. The Green Mountain State also imposed a strong baseline of restrictions, including a mask requirement, but allowed its localities to enact stronger requirements if they desired.

When OSHA, the federal agency charged with worker safety, failed to act, some 14 states, including Virginia and Washington, enacted protections in workplaces. In Michigan, significant efforts were made to combat the racial disparities evident in the pandemic, placing testing facilities in communities of color and testing every person incarcerated in the state’s prison population.

But whatever states were doing, case numbers once again began to explode, prompting one epidemiologist at the Boston University School of Public Health to exclaim, “The whole country is on fire.”

The [Centers for Disease Control and Prevention] counseled against traveling for the holidays. And states that had initially recoiled at statewide mandates — including Iowa, Oklahoma, North Dakota, New Hampshire and Montana — imposed various forms of statewide mask requirements and hoped that a vaccine would arrive to save the day.

Perhaps the only thing that saved the public from total despair was the announcement in mid-November that two different vaccines with 95% efficacy would be available late in the year. And one of the most significant decisions loomed — how to prioritize the administration and distribution of a vaccine when it arrived.

However one judges the effectiveness of governors in the crisis, the pandemic experience made it absolutely clear that states have power, and they matter. The decisions of governors showed citizens the impact that state actions have on their daily lives.

As vaccines became available, many decisions about how and to whom they were distributed were made at the state level. Almost every state prioritized health care workers, but variations emerged between state plans. Some, such as Colorado and Alabama, elevated university students above the general public, while others, such as Florida and Louisiana, prioritized correctional workers.

The new president improved the federal response, but the challenge of vaccinating 330 million was daunting, time-consuming, and again placed governors in the hot seat of decision-making.

As the nation seeks to recover from this major disruption, many of the consequential decisions will continue to be made by state executives and lawmakers.

How will states respond to the budget challenges created by the economic slowdown? How will education at all levels return to some kind of normalcy? To what extent will regulatory patterns relaxed during the pandemic be restored? Will legislatures attempt to rein in the executive powers of the executive?

Setting priorities in this environment will be more important than ever. Decisions in these areas will be affected by many factors, many of which are discussed in this book. They will be influenced by existing state law, including the state constitutions. They will be affected by the political culture of the state itself, and how it has responded to budgetary and other crises in the past.

And finally, they will be determined by the elected and appointed persons who operate the institutions of state government in what are called the “laboratories of democracy.”

Reprinted from “Fighting Political Gridlock,” by permission of the University of Virginia Press, © 2021

For more about the book, visit www.upress.virginia.edu/title/5776 or email Emily K. Grandstaff at: egrandstaff@virginia.edu

By Katherine A. Rowe and James W. Dyke Jr.

An “OFFICIAL BUSINESS” brown envelope from the U.S. Postal Inspection Service arrived in the mail the other day.

Salena Zito column: School board meetings show only that freedom is messy

At the end of October, officials will convene in Glasgow, Scotland, for the United Nations climate summit known as COP26. Global leaders along… 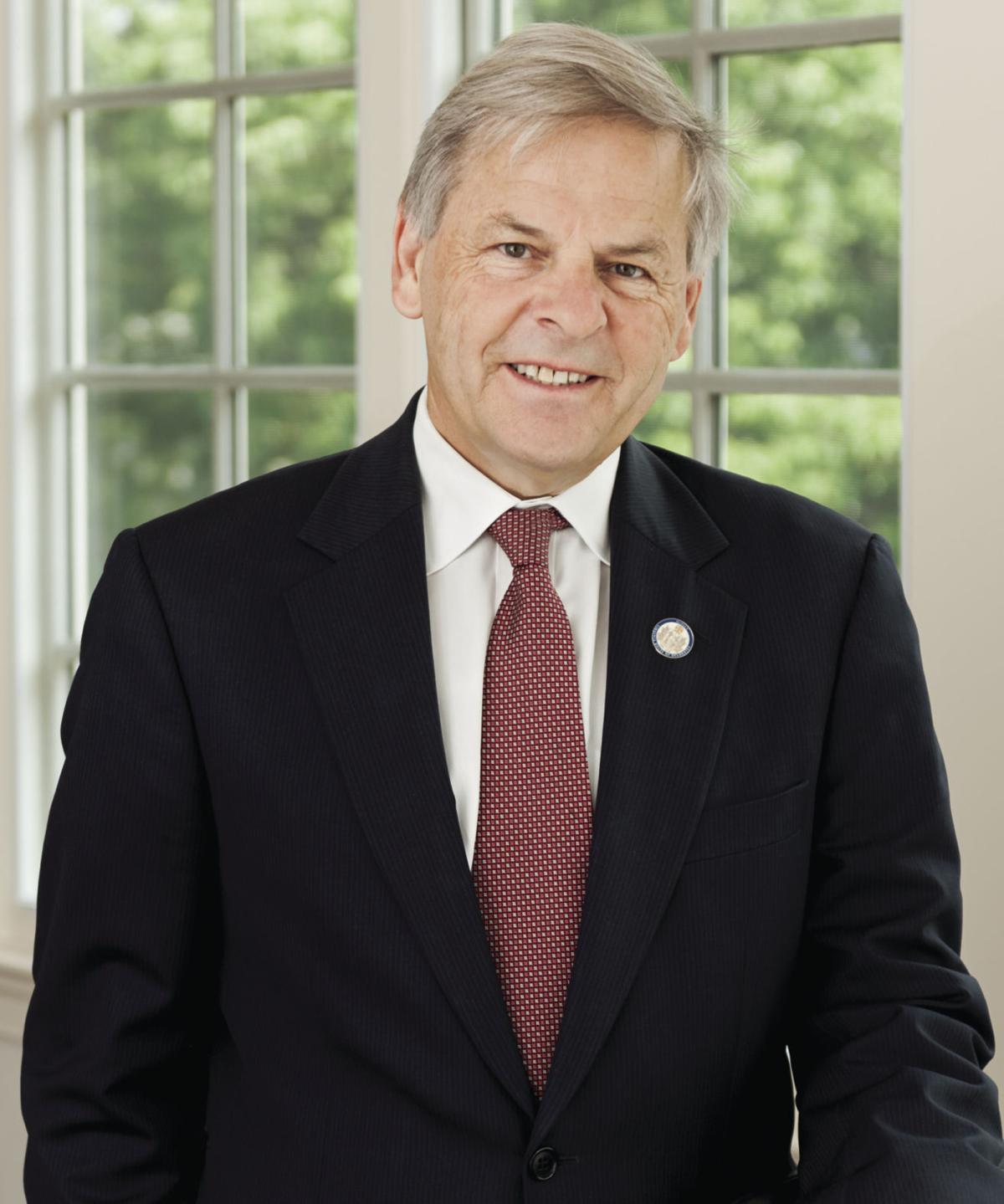