Don Beyer column: Washington, D.C., should be a state
0 comments
Share this
By Don Beyer

There is a curious geopolitical divide for residents with addresses on stretches of Eastern Avenue, which runs along the northeastern boundary of the nation’s capital.

The houses, driveways and yards are in places indistinguishable. But the people who live on the eastern side of the road enjoy full voting rights, while their neighbors across the street do not. The same is true along Western Avenue.

It is a remarkable and a deplorable fact that those who reside in the capital city of the greatest beacon of democracy the world has ever seen themselves experience a denial of rights, which we would condemn if they lived in a foreign country.

Thomas Jefferson wrote in the Declaration of Independence that “governments are instituted” to secure “unalienable rights” including “life, liberty, and the pursuit of happiness,” and that these governments derive “their just powers from the consent of the governed.”

The right to self-determination is the defining principle on which this nation was founded, and yet this very right is denied to those who reside in our nation’s capital.

Today, Washington, D.C.’s mayor and City Council can craft budgets and pass laws, but Congress retains the right to review and overturn those laws, and to meddle in local affairs, a right some increasingly have sought to exercise in recent years. The District of Columbia has a nonvoting delegate to the U.S. House of Representatives, and no senators.

The injustice of the District’s second-class status was thrown into sharp relief this past June, when then-President Donald Trump deployed federal officers to violently crack down on peaceful protests, denying D.C. residents their First Amendment right to peacefully assemble.

During the Jan. 6 attack on the U.S. Capitol, however, urgent requests from the mayor and other civilian authorities for National Guard deployment to help protect the Congress and the public were ignored for crucial hours, leading to prolonged bloodshed and destruction.

Statehood would mean full self-government for Washingtonians, including legislative power, local budgetary control, more authority over the exercise of policing powers and full representation in Congress.

The people of the District of Columbia overwhelmingly support statehood, passing a referendum with 85% support in 2016. All that remains is for Congress to enact statehood legislation, which became a serious possibility after the House of Representatives passed H.R. 51, the Washington, D.C. Admission Act, this past year. Senate Republicans barred that bill from receiving a vote, however, and have promised to do so again.

There is no defensible logic to barring the District of Columbia’s entry to the union as the 51st state, a fact that opponents of the measure have made plain by increasingly nonsensical arguments against statehood.

One representative from Georgia recently opined that statehood should be denied to D.C. because it lacks an airport, landfill or car dealerships (a false claim, as it happens). There were no airports, landfills or car dealerships in Georgia when it became a state in 1788.

These claims are absurd, and where they deny the national identity of Washingtonians, a majority of whom are people of color, offensive. The Constitution makes no requirement about the size of a territory to be admitted as a state, nor about its industries or culture, because these are not reasonable justifications for denying Americans a say in the political process.

The Constitution specifies the creation of a “District (not exceeding ten Miles square)” to serve as “the Seat of the Government of the United States,” but the current boundaries are not specified, and indeed have been altered in the past. The bill we passed in the House this past year would comply with the Constitution by retaining a small federal district within the newly created state.

Some Republicans also have proposed “retroceding” most of the District back to Maryland, which further cements the point that the Constitution’s federal district boundaries are changeable. Retrocession, however, denies the core goal of self-determination: Public polling shows both Marylanders and Washingtonians oppose it.

The real reason many Republicans oppose statehood — as they increasingly are admitting — is that they disagree with the political views of Washingtonians. While this explanation at least is honest, it is not a legitimate cause to withhold American citizens’ voting rights. In fact, those who espouse this view betray the democratic principles upon which our nation was founded. 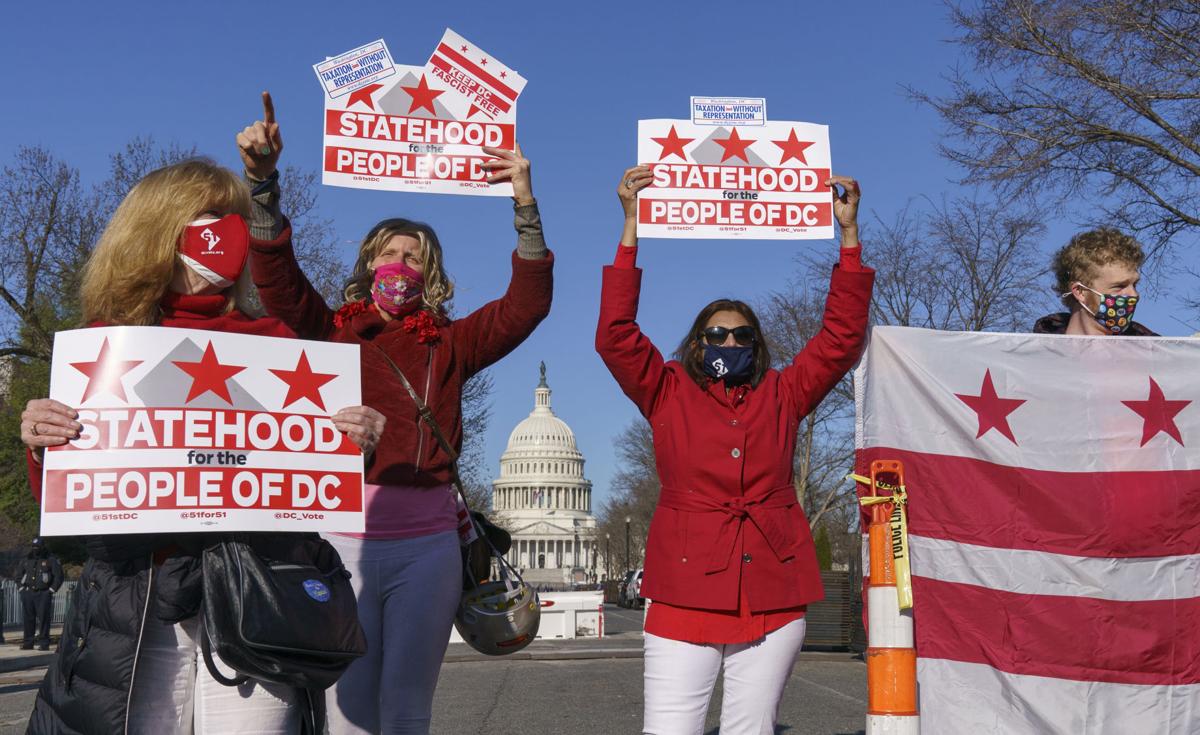 Advocates for statehood for the District of Columbia demonstrated prior to a U.S. House of Representatives hearing on March 22. 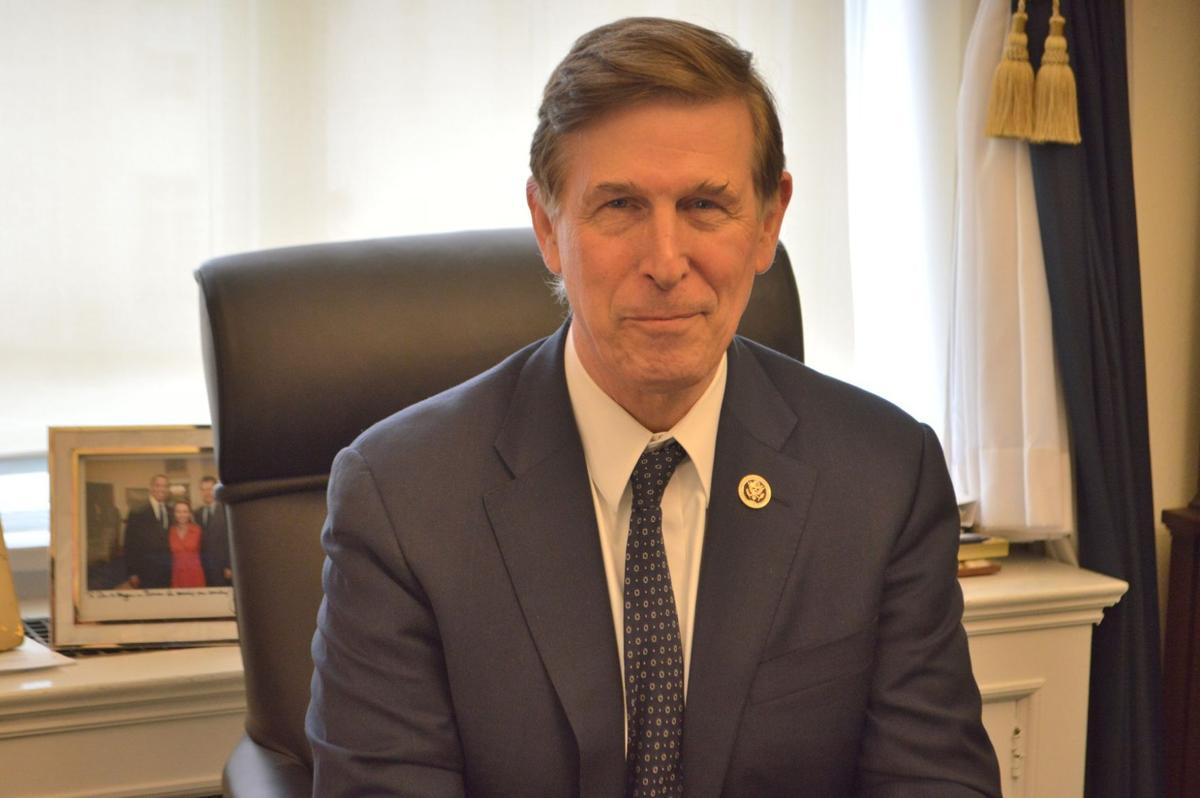