Richmond, like the rest of the country, has reached a point of reckoning. Public health is in danger, wildlife is threatened and Black people again are disproportionately suffering due to systematic racism.

With all this occupying our attention, why should we take time to think about urban planning? Because changing the way we plan is one of the most important ways to address these issues. The Richmond 300 plan is not a panacea, but it is an important step in the right direction — and it deserves the support of Richmonders and their representatives on City Council.

In an era of increasing disregard for facts, we must take stock of the things we know for certain. According to the Centers for Disease Control and Prevention, 1.35 million people died from automobile accidents globally in 2019. That’s more than have died from COVID-19 so far in 2020. Vehicle emissions in 2015 accounted for an additional 385,000 global deaths.

Americans die in traffic accidents six times more frequently than Norwegians, according to the World Health Organization. If we walked, biked and used public transportation at the same rate that they do, more than 30,000 American lives could have been saved in 2019 alone.

Automobile use is a public health crisis. We need to encourage urban development that promotes walking, biking and public transit, not cars. Richmond 300 does that. And, for the record, urban density hasn’t played a major role in America’s failure to respond to the global pandemic. According to a recent study by Johns Hopkins University, U.S. infection rates are not correlated with density, and death rates actually are higher in low-density areas. The fact that the U.S. is faring much worse than high-density peer countries like Germany and South Korea confirms this.

Cities built around cars are a crisis not only for humans, but for the natural world as well. Sprawl is a major contributor to both greenhouse gas emissions and habitat destruction. Denser developments, like townhouses and apartments, are more efficient to heat and cool, too. When we increase urban density, CO2 emissions from both transportation and building energy-use dramatically drop.

With rampant development and climate change threatening to drive 80% of the world’s species to extinction, the stakes couldn’t be higher. That’s why the U.N.’s Intergovernmental Panel on Climate Change lists land-use reform as one of its most important action items.

Anyone who recently has driven on Route 288 has witnessed the erasure of Virginia’s agricultural and wilderness land. To counter this, we need to concentrate new development in already-settled areas. This means increasing density, and every neighborhood should play a part in providing new sites for housing and other functions.

In a decision widely praised by affordable housing advocates, environmentalists and planners, Minneapolis eliminated single-family-only zoning entirely this past year. Unfortunately, Richmond 300 doesn’t go that far, but it does encourage a greater density and diversity of uses, including in mostly residential neighborhoods like Randolph and Oregon Hill.

These neighborhoods used to have more places to work and shop, but they were eliminated by single-use zoning in the mid-20th century. Construction of the Downtown Expressway destroyed hundreds of businesses, leaving the largely residential neighborhoods we know today. Cars became a prerequisite for reaching employment in the suburbs, excluding many low-income residents.

Our city would be more equitable, as well as more healthy and sustainable, if people could live without a car. Until then, once-urban neighborhoods like the Fan District, Oregon Hill and Randolph will continue to function as suburbs — collections of car-dependent single-family houses.

Understandably, many people want to preserve the atmosphere of historic neighborhoods, so most new buildings will be displaced into other nearby areas. To protect the countryside from rampant sprawl, we will have to make the most of urban redevelopment sites where they can be found. The new zoning designation for the Pulse corridor on Broad Street is a great start because linking density to transit is key to making public transportation successful.

If we continue to limit housing supply, fight nonresidential uses and impose parking requirements, we will perpetuate the same sins that guided Richmond’s ill-advised, anti-urban and racist planning decisions in the mid-20th century. We must not continue to prioritize the aesthetic preferences of middle- and upper-class whites over the needs of working people who increasingly are priced out of urban neighborhoods. Living in a walkable urban neighborhood should not be a privilege for the few; it should be a viable option for families of any income level.

Richmonders who care about the environment, social justice and public health should support the Richmond 300 plan and transit-oriented upzonings, and so should the City Council. It is one of the most important things we can do to make a new and better Richmond for all.

Don O’Keefe is a master in architecture candidate at Harvard University and holds a bachelor of science from the department of urban and regional studies and planning at Virginia Commonwealth University. He is a co-founder and editor of ArchitectureRichmond, a website that examines local design-related issues. Contact him at: don.s.okeefe@gmail.com

Before the pandemic, the Fourth of July celebrations of Niya Bates were downright panoramic, with trips to Albemarle County’s Pantops Mountain…

Robin Abcarian column: Cassidy Hutchinson is the Jan. 6 witness we’ve been waiting for

Hana Hausnerova and Laura Dobbs column: What the end of Virginia’s eviction moratorium means for tenants

Even as local advocates and concerned citizens do their best to prepare, Virginians are seeing the phrase "eviction tsunami" tossed around as …

Kristyn Wilson column: Summer reading as an act of resistance

Across the nation, some politicians and parents spent the 2021-22 school year on a book banning crusade, removing “divisive” and “obscene” tex…

Mike Tidwell column: Giving up on climate is a white flag for the planet

At one point in Al Gore’s seminal 2006 film “An Inconvenient Truth,” the former vice president laments that his tobacco-farming parents didn’t… 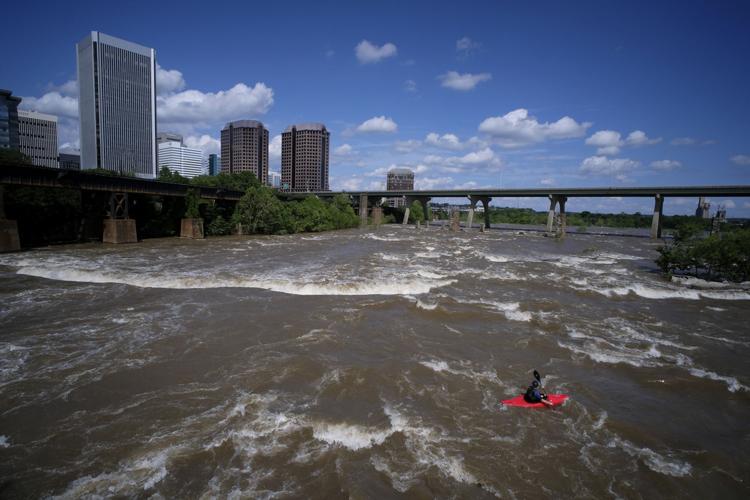 In late May, a kayaker paddled into the rapids of the swollen James River, with the Richmond skyline in the background. The Richmond 300 lays out a vision for the city in the decades ahead. 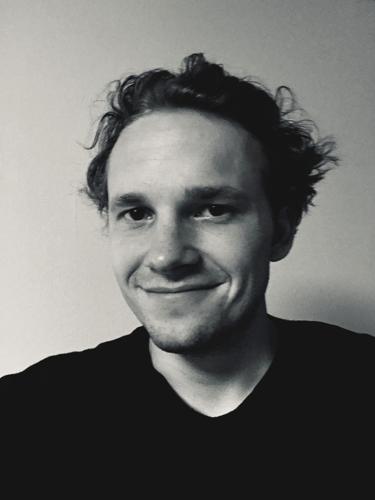