In eight out of the past 12 years, Congress has operated in a state of divided government. What issues would you be willing to work across the aisle on and generate compromise?

COVID-19 has created a situation where leaders no longer have a choice on what we are going to work across the aisle to solve. Now our businesses need help, our health care capacity is being strangled and parents are seeing firsthand what’s going on in our kids’ schools.

I am in this race to solve hard problems like these. Mark Warner had a chance to deliver much-needed relief to Virginia families, including additional testing and vaccine funding. Sadly, he voted to withhold relief from Virginia families because it was a Republican proposal. Career politicians like my opponent view this crisis as a tool to push a partisan agenda and score cheap political points, not solve hard problems like I have done in 25 years of military service.

Once we win this war against COVID-19, I will work with Democrats and Republicans to regain our record economic growth, reform a health care system that puts patients first and ensure our education system meets the needs of a post-coronavirus America.

One of the Senate’s most critical roles is the confirmation of federal judges and Supreme Court justices. What qualities do you think are necessary for an individual to serve on the bench?

I believe a judge or justice should interpret the Constitution as our founders wrote it and not be swayed by political forces. My opponent prefers a justice who will legislate from the bench, ignore the Constitution and rule in favor of whatever the party demands.

The president’s authority to appoint judges and the Senate’s responsibility to advise and consent do not expire during elections. The Senate has a duty to hear the president’s nominee and give her a vote. I fully support Amy Coney Barrett’s nomination to the Supreme Court. She is an accomplished jurist, mother and role model.

In 2016, “Flip” Mark said the Senate should “#DoYourJob”, giving Merrick Garland a hearing and an up-or-down vote. In this, I agree with Mark.

However, “Flop” Mark now has switched his position because it’s politically expedient to do so. Now the Senate should do its job and give Barrett a hearing and an up-or-down vote.

State and local governments have been scrambling to find resources to cope with the coronavirus, citing a lack of help from the federal government. What do you believe is the role of Congress in providing assistance?

The federal government has unique abilities. First, the Centers for Disease Control and Prevention, the Department of Homeland Security and other federal agencies can leverage their expertise and resources to assist the local leaders who are on the front lines of COVID-19.

Third, the federal government can and should secure our borders, rethink the nature of our relationship with China, and prepare for the next pandemic by securing our supply chain for pharmaceutical products and personal protective equipment.

How will you vote for the proposed constitutional amendment about redistricting — yes or no — and why?

When I cast my ballot, I am going to vote “yes” on the constitutional amendment about redistricting. I believe a process that reduces the number of noncompetitive districts allows campaigns to compete on values and principles rather than making deals with career politicians and insiders.

Voting “yes” on this amendment will enable Virginia to have leaders who represent all of us instead of party interests.

Leonard Pitts column: Living in an era where misinformation is weaponized 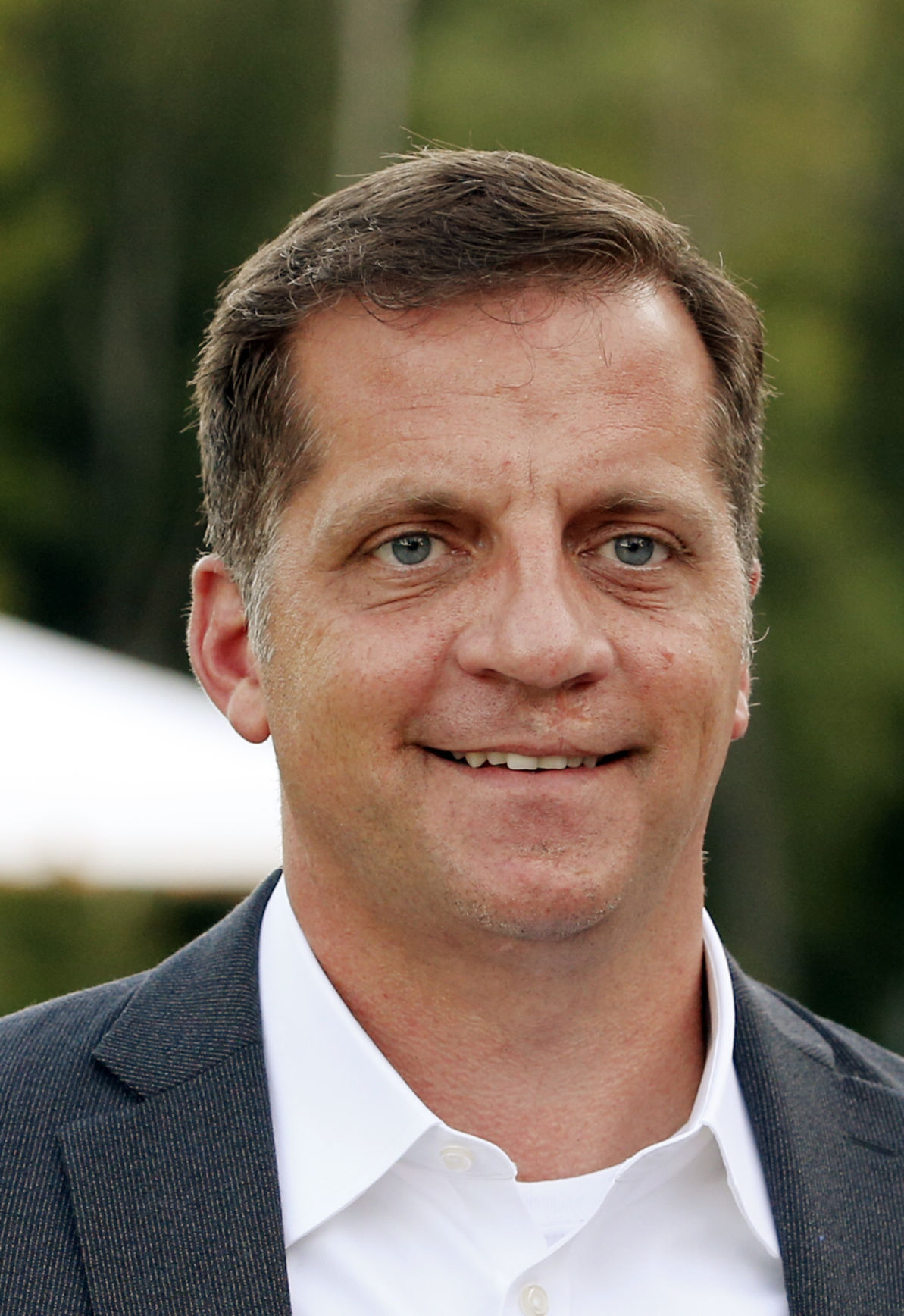