Ellis M. West column: Redistricting and communities of interest
0 Comments
Share this
1 of 2 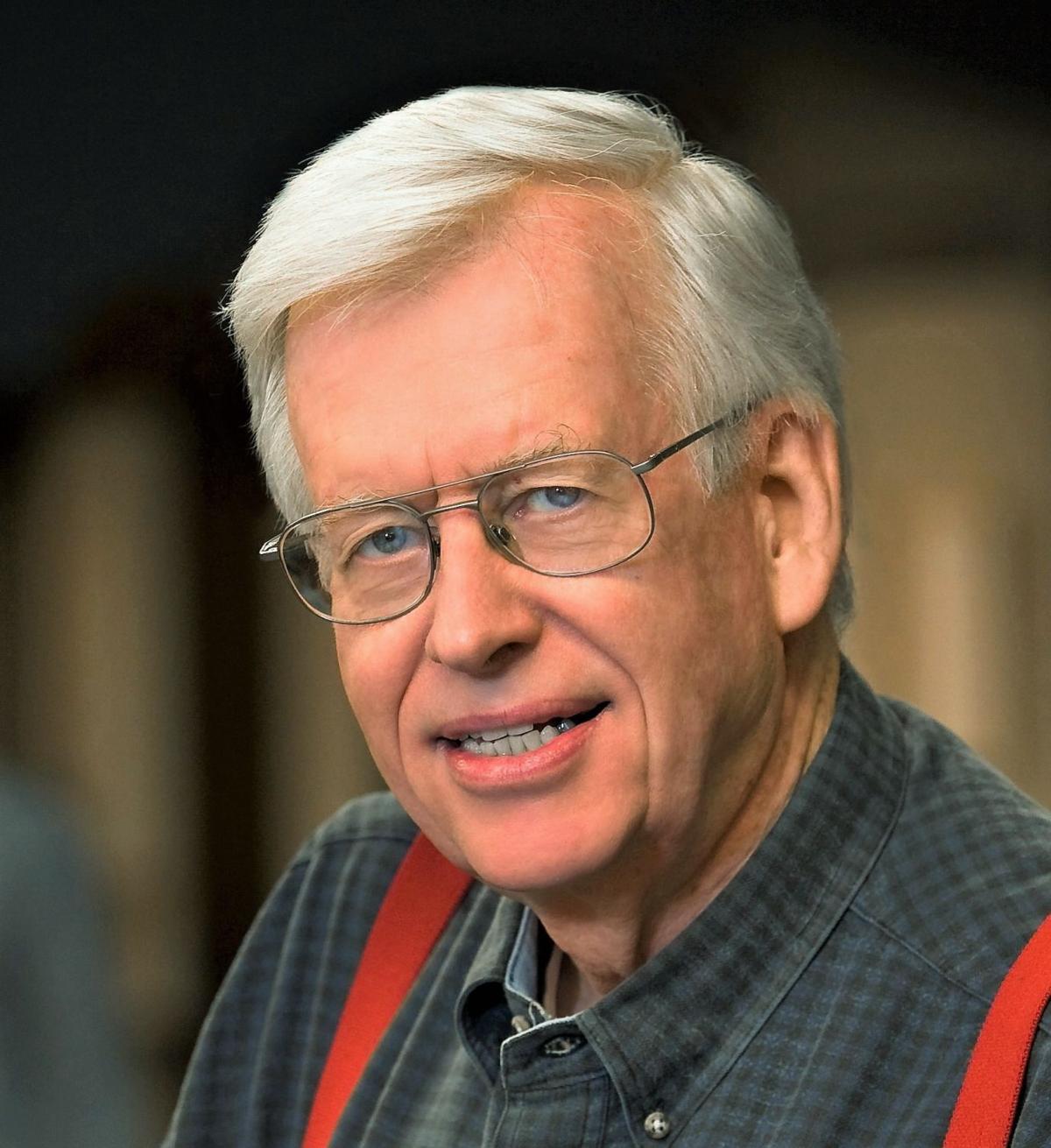 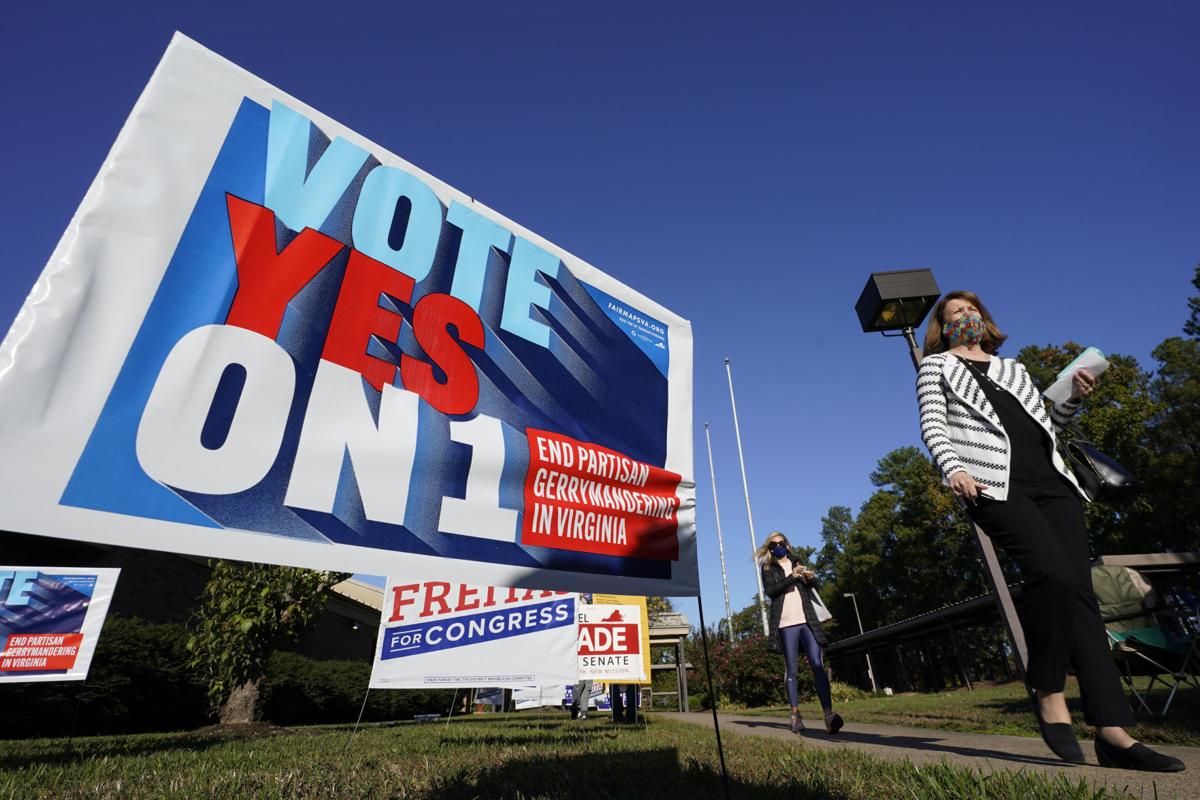 Virginia voters overwhelmingly approved a constitutional amendment in November to move redistricting from the General Assembly to a bipartisan commission.

In 2020, Virginia amended its Constitution so that the drawing of the lines of legislative districts, both state and congressional, would be done by a bipartisan commission, and not the General Assembly.

The latter, in turn, passed a law establishing criteria for the drawing of those districts, including one requiring them to be drawn so as to “preserve communities of interest.” Although not defined by the law, “preserving” a community apparently means not dividing it by district lines.

In the coming weeks, the newly formed Virginia Redistricting Commission (VRC) will be holding public hearings throughout the state at which people can make the case that when district lines are drawn, certain “communities of interest” should be preserved.

Many of us also are receiving emails from supposedly well-meaning organizations urging us to speak at these hearings on behalf of our preferred “community of interest.”

Most Virginians, however, are unfamiliar with the term and do not know what it means or how it relates to redistricting in Virginia. I wish I could answer the questions that they might have about this matter, but, alas, I cannot.

Although I have been trying my best to make sense of this strange criterion for redistricting, I have been unable to do so. In fact, everything I have read about it on various websites borders on being unintelligible.

The first question is what constitutes a “community of interest.” The Code of Virginia defines it as a group of people “who share similar social, cultural, and economic interests,” and who live in a “geographically defined” area.

This means that interests as such are not to be protected by the VRC, but only interests that are shared by some number of persons within some given area.

Thus, even if a clean environment were a major interest of most Virginians, it could not be “preserved” in the drawing of district lines unless a large number of “environmentalists” were concentrated within a given geographical area.

Why, however, should an interest concentrated in one area be given more political clout than an interest not so concentrated, but widely championed throughout the commonwealth?

Secondly, do all interests qualify for preservation? This question arises because the Code of Virginia does not specify or limit the “communities of interests” that should be preserved.

This means that within many potential legislative districts, a large number of “communities of interest” will exist, and even if the VRC were to consider them all, it cannot preserve them all. In preserving one or more of them, it will necessarily divide other communities.

This leads to the third question: Which “communities of interest” should the VRC preserve? Should it rank those in any given area, and if so, on what basis? According to how many members they have? But can that be ascertained?

And what if the interest of a large community is rather trivial in nature? Also, should the intensity of a community’s commitment to its interest be a factor? Questions like these make the goal of preserving such communities in legislative districts appear ludicrous.

Ultimately, however, it is “interests” and not “communities” that are at stake, which leads to the fourth question: Why should any interest be protected by the VRC?

After all, it is individuals — not communities or interests — who vote, and individuals have both many different interests and the same basic interests. Also, most do not vote on the basis of a single interest.

Just because some individuals are part of a geographical “community of interest,” that does not mean they would want that interest to be favored over their other interests and, thus, would object if that interest’s community were divided by district lines.

Moreover, the preservation of “communities of interest” does not solve the problem that the VRC was created to solve, namely, partisan gerrymandering or the drawing of all district lines in a way that favors one political party over another.

Given that problem, the goal of redistricting should be to ensure that parties are fairly or proportionally represented in a legislative body. Preserving “communities of interest,” however, does nothing to further the attainment of that goal.

Of course, certain communities may well deserve special protection because they have been or are likely to be victims of discrimination. For that reason, another section of the Code of Virginia prohibits redistricting that denies or abridges the right of any citizen to vote “on account of race or color or membership in a language minority group.”

Although that provision may very well be justified, what constitutes an “ineffective minority” or an “excessive majority” of voters is yet another difficult question to answer.

All the preceding questions lead to this final one: Can and will Virginia’s redistricting commission meaningfully and fairly implement the law requiring that “communities of interest” be preserved? I’m doubtful.

Given its vagueness, this criterion is subject to manipulation. The danger is that many members of the VRC will apply it in a way that will serve the interests of their own political party.

In short, under the guise of preserving “communities of interest,” they will engage in partisan gerrymandering — the very thing they were appointed to stop.

Ellis M. West is emeritus professor of political science at the University of Richmond. Contact him at: ewest@richmond.edu

Kim McKnight and David T. Marshall column: A decade of a teacher residency in RVA

Garrett Sawyer and Thad Williamson column: City Council should use the ARP to build community health and wealth in Richmond

By Garrett Sawyer and Thad Williamson

Charles F. Bryan Jr. column: A 9/11 remembrance of the waiting, the worry and the twist of fate

Kristen Amundson column: For Virginia's new school year, some ideas to close the learning gaps before they become canyons

Scores of the Virginia Standards of Learning tests recently were released, and the results were, well, dreadful. When nearly every news report…

John Bryan column: On National Grandparents Day, thoughts of Angelina, autism and a chance to chime in

Rick Hood column: The most important ingredient in your food

Kalera AS, a vertical farming company based in Florida, recently acquired the German company &ever, creating one of the largest global com…

Businesses in the Richmond region and throughout the commonwealth strive to create a positive impact on Virginia communities by creating jobs,…

Virginia voters overwhelmingly approved a constitutional amendment in November to move redistricting from the General Assembly to a bipartisan commission.