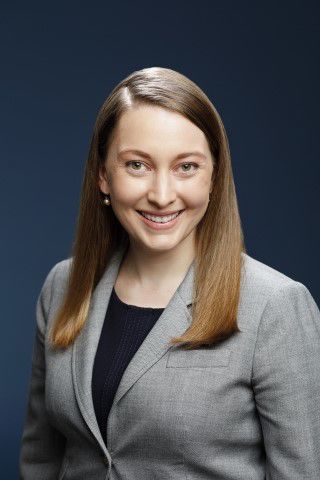 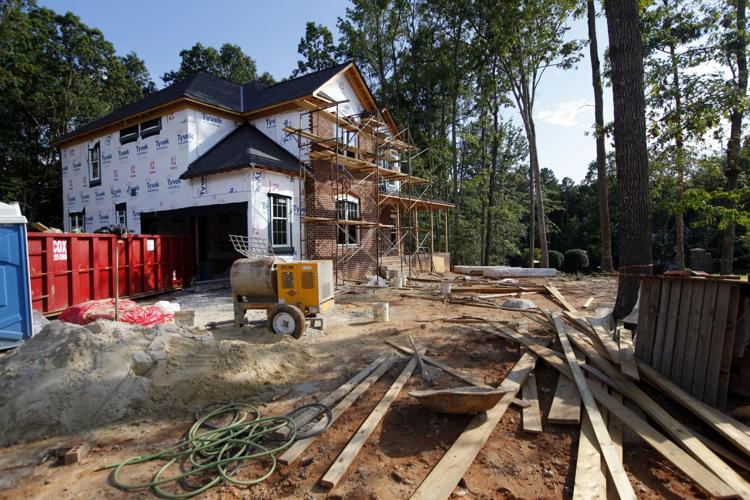 A single-family house was seen under construction in Henrico County in 2013. A new bill would limit the authority of towns and cities to restrict new housing supply, leading to more zoning freedom that could lower housing costs.

The Virginia House Counties, Cities and Towns Committee will soon hold hearings on two bills that would limit the authority of towns and cities to restrict new housing supply. The bills will likely lead to debate over local control of land-use policy, but we should agree on this: The commonwealth needs to find ways to allow more housing and improve affordability.

Since the early 20th century, single-family zoning has been regarded as almost sacrosanct across America. In Virginia, the vast majority of buildable land is limited to detached single-family development where each household lives in a suburban-style home on its own lot. While important, this is generally the most expensive type of housing. It doesn’t work for everyone.

Where land is expensive, as in much of Virginia, single-family zoning can wall off neighborhoods to low-income residents. It can take away property owners’ rights to build dense, relatively affordable townhomes and apartments. It also limits options for people who want to — or whose budgets require — that they live in multifamily housing.

Take Fairfax County, Virginia’s least affordable jurisdiction relative to local income. The median home costs $570,000 and the median household income is $122,227. Many people there struggle to find housing that costs less than 30% of their income — a widely recognized affordability guideline.

Other areas are less expensive, but incomes are lower, too, leaving costs that stretch budgets. In Chesapeake, the most expensive jurisdiction in the Hampton Roads region, a household earning 80% of the median income has to spend nearly three-quarters of its income on the median-priced home. In Charlottesville, the figure is 50%, which is still a severe cost burden.

Because HB 151 and HB 152 override local zoning rules, critics have framed them as a state government “power-grab to take away the ability of local communities to establish their own zoning practices.” But regardless of how one feels about the policies, limits on local land use regulation are not a move toward more government control. They wouldn’t place any new limits on single-family housing construction; rather, they grant greater freedom for property owners to build the housing that best serves them and the residents in their markets.

In areas like North Arlington or McLean, where older single-family homes are often replaced with large, very expensive new homes, homebuilders could instead replace them with duplexes. Localities where housing is currently very expensive would see more new duplexes.

This bill follows recent statewide reforms in Oregon, where most municipalities must now allow duplexes, “fourplexes,” or clusters of small cottages on single lots, and in California, where homeowners are now allowed to build two accessory dwelling units at each house. These reforms all attack exclusionary zoning by requiring additional homes to be permitted where only a single unit was allowed before.

However, California’s experience shows that preempting local zoning rules is not a straightforward process. Policymakers there have attempted to allow ADUs across the state since 1982. The rate of ADU construction has ticked up only recently, after the state passed a series of bills limiting other requirements concerning parking spaces, impact fees and setbacks that localities had previously imposed on them.

HB 151 and HB 152 leave it to localities to determine other rules like minimum-lot-size requirements and design standards. Municipalities where policymakers want to stand in the way of new housing supply — or block the “wrong” type of development — could still implement rules like height limits and setback requirements. These can make it infeasible to build accessory dwelling units or duplexes on existing lots.

Nonetheless, more zoning freedom would be an important step toward opening up Virginia to more housing. That would mean more people are able to live in thriving areas and take advantage of the opportunities the commonwealth offers. Dismantling the paper wall of zoning is a difficult process, but until leaders find a way to do that, housing affordability will be a problem.

Emily Hamilton is a research fellow and director of the Urbanity Project at the Mercatus Center at George Mason University. She specializes in urban economic, local land use and housing policy. Contact her at: ehamilton@mercatus.gmu.edu

Adriana Trigiani column: The Baldaccis are Virginia's own national treasures

I grabbed a cup of coffee with Sen. Tim Kaine a couple of weeks ago. I wanted to check in on the Holton-Kaine family in the short months follo…

On May 7, as graduation season begins, a very special ceremony will take place in Salem. For the 15th time as president, Roanoke College’s Mic…

A single-family house was seen under construction in Henrico County in 2013. A new bill would limit the authority of towns and cities to restrict new housing supply, leading to more zoning freedom that could lower housing costs.