Leaders often frame school choice as the civil rights issue of our time. And while it is true not all children have the same access to high-quality learning opportunities, Virginia lawmakers should think critically before deciding that privatizing and further segregating public education is the way to address those inequities.

The seeds of privatization and segregation were sown right here in the commonwealth.

In 1961, for instance, the state and its localities made 8,731 tuition grants enabling private school enrollment at a cost of more than $2 million. Virginia’s private schools, including the subset established as segregation academies, continue to serve far higher shares of white students than our regular public schools.

Segregation academy vouchers came in response to Black Americans’ civil rights struggles, one product of which was the U.S. Supreme Court’s decision in Brown v. Board of Education. The civil rights movement paved the way for extending protections in the 1970s for girls, students with disabilities, English language learners and others.

During the civil rights era, we understood the root causes of educational inequality to be inadequate, inequitable resources and, relatedly, racial and economic segregation in schools.

Today, instead of viewing separate and unequal schools as the linchpin of modern-day educational inequality, we have (wrongly) decided that those inequalities are driven by lack of accountability and dearth of competition for a public good.

Addressing the supposed dearth of competition is where neovouchers and charter schools come in.

Virginia’s version of neovouchers currently offers tax credits for donations to scholarship foundations and private school scholarships to families who meet income eligibility requirements. Proposals to introduce Education Savings Accounts would significantly expand neovouchers in the commonwealth. ESAs reallocate public money to families in much the same way tuition vouchers for private segregation academies did. Lessons from other states indicate ESA proposals first focus on families below a certain income threshold, later expanding to include middle- and upper-middle-class families.

Charters are publicly funded but independently run schools. The market-based theory of action behind charters is they will promote innovation and healthy competition, forcing all schools to serve students better. There is little evidence this holds true, and much to suggest the opposite.

Studies show, for instance, that charter schools cherry-pick their students. Even in charter schools with lottery-based admissions, required under Virginia law, barriers like family involvement stipulations or attendance minimums screen out students who regular public schools must serve. These forms of selective admissions practices in publicly funded schools undermine educational equity, with disproportionate impact on students of color and students with special needs.

About 4 million kids, or 7% of the public school enrollment, attend charters, up from zero in 1990. Charters are disproportionately located in large urban systems like Washington, D.C, Detroit and New Orleans, and serve high concentrations of Black, Latinx and lower-income students.

Effectively recreating dual systems of schooling — a hallmark of the pre-Brown era — by increasing neovouchers and charter schools in Virginia is problematic for all of us. Siphoning substantial funding away from our woefully underresourced, overstretched regular public schools doubles down on separate and unequal schooling for the students left behind. And white, segregated charter and private schools will receive government support to ill-educate future citizens for a multiracial society.

We already have charter schools and neovouchers in Virginia. We should focus on improving what currently is in place rather than rapidly expanding privatization.

Our public schools represent a foundational opportunity for students from different walks of life to come together and think critically about the complex problems before our democracy. Too often they fall short — but it is not because they lack competition. It is because we have failed to provide them with the resources they need to thrive. It is because we have failed to truly integrate them. Addressing those failures is the real work before us.

Genevieve Siegel-Hawley is an associate professor in the VCU School of Education’s department of educational leadership. Her research examines the scope and dynamics of school segregation and resegregation in U.S. metropolitan areas, along with policies for promoting intentionally integrated schools and communities. Contact her at: gsiegelhawle@vcu.edu

During COVID-19 school closures, some Virginia parents became creative with their children’s educations.

Public libraries are crossroads for communities. Your library is the one place where a millionaire and a person who might not know where they …

The Valentine needs your help this summer. The Jefferson Davis statue from Monument Avenue is temporarily on display within our core exhibit, … 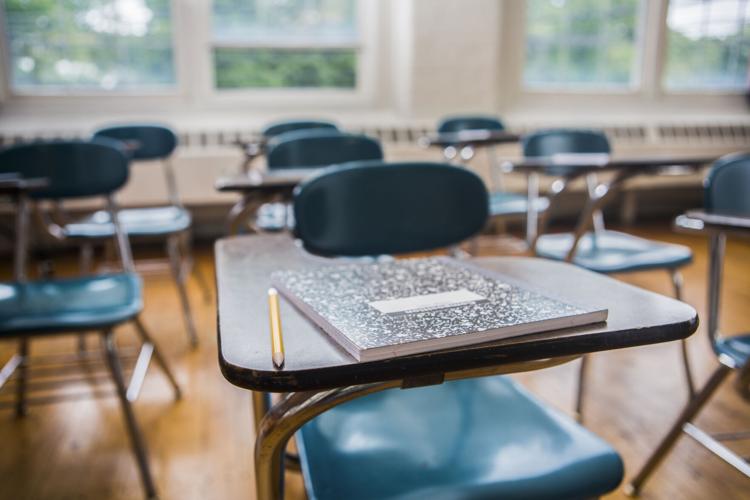 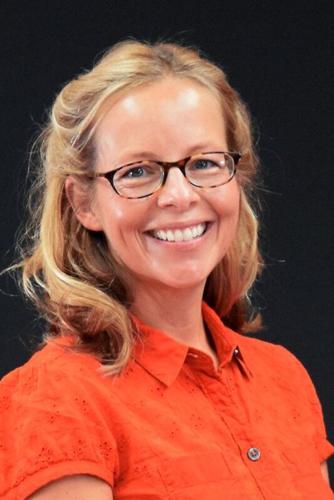