Coronavirus cases rising among US children as schools reopen; NFL has first outbreak 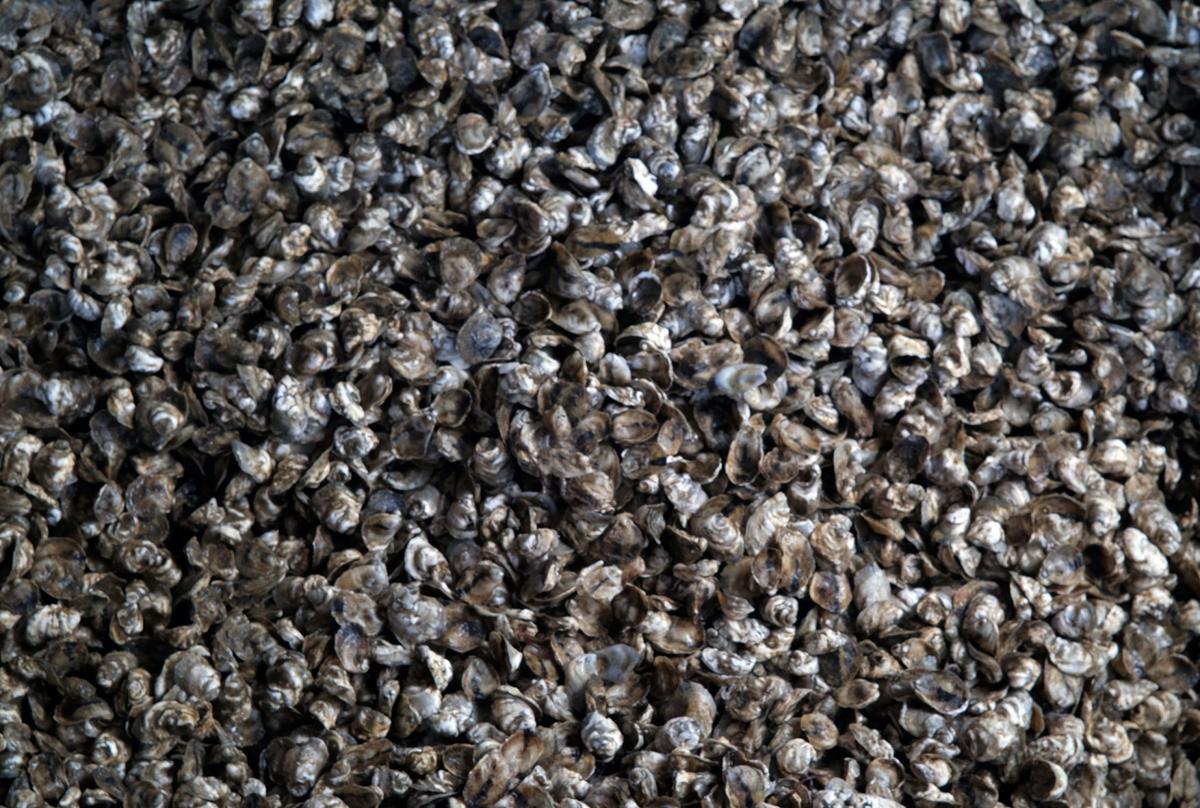 In 2016, baby oysters sat in a tank at Mobjack Bay Seafood in Gloucester. 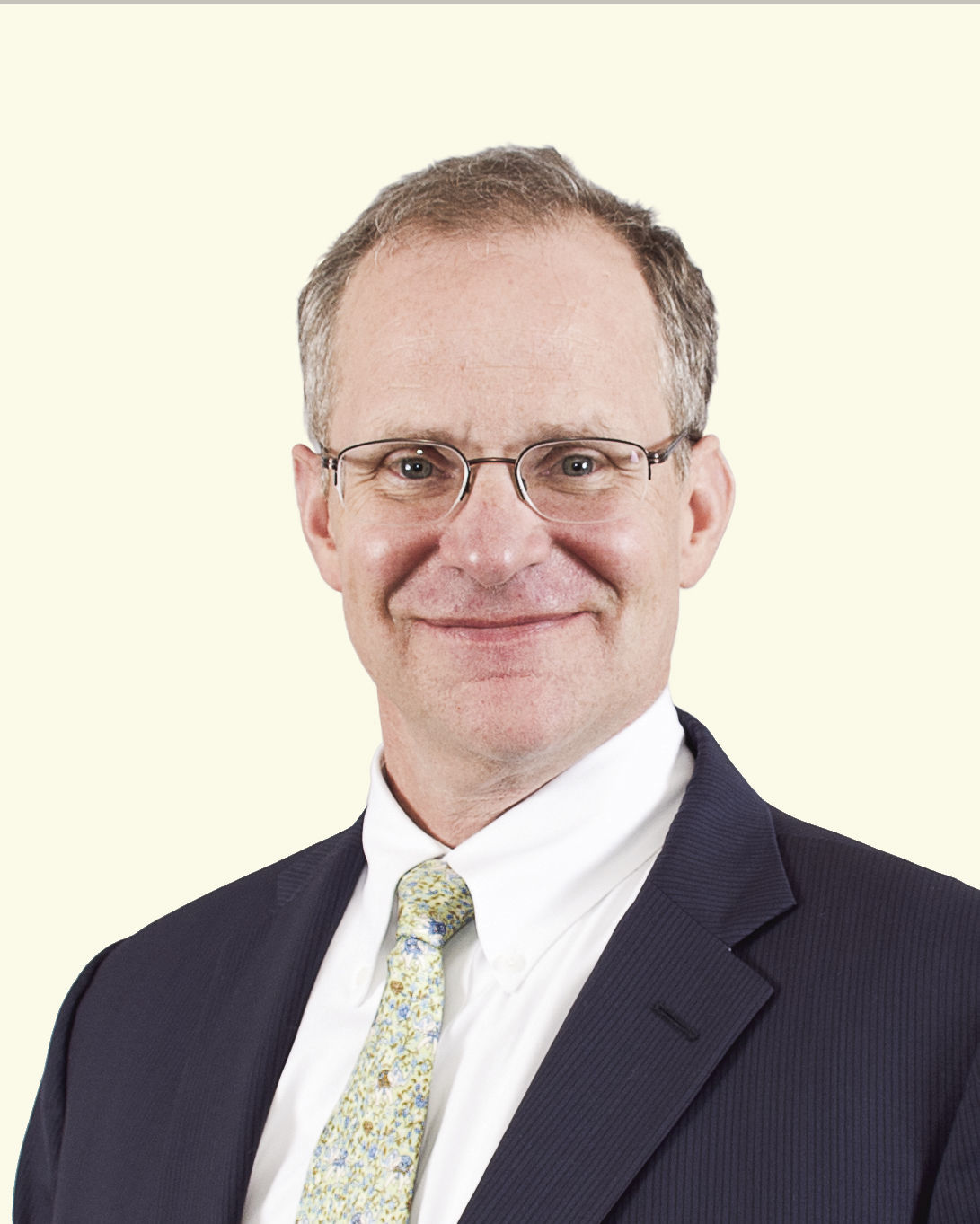 Virginians take great pride in our state’s natural heritage, and rightfully so. From Blue Ridge mountain streams and forests to beaches and the Chesapeake Bay, we are never far from world-class outdoor recreation opportunities. Not only do these lands and waters enhance our quality of life, they also fuel the state’s economy. Conserving them is not only The Nature Conservancy’s mission, but also a core state government function.

Gov. Ralph Northam’s proposed 2020-2022 biennial budget includes $733 million in new funding for the environment and is currently under consideration by the Virginia General Assembly’s Senate Finance and Appropriations Committee and House Appropriations Committee. Their recommendations will be announced this Sunday, which means the time to weigh in is now.

There is a lot at stake — the governor’s proposed budget would scale up land conservation efforts, enhance water quality, support ongoing work by our conservation agencies and increase oyster restoration efforts.

Land conservation plays an important role in protecting our natural heritage, improving water quality, and sustaining our working farms and forests. It is also a critical component of our economy, capitalizing on the parts that cannot be outsourced, such as our scenic and recreational assets. As our population continues to grow, we must increase the number of opportunities Virginians and visitors alike have to enjoy these assets.

To address these needs, the governor’s proposed budget would fund the Virginia Land Conservation Foundation (VLCF) at $20 million per year. This would allow for the funding of the highest-priority projects, particularly those that provide public access for citizens and visitors. VLCF provides grants for the purchase of permanent conservation easements, open spaces and parklands, lands of historic or cultural significance, farmlands and forests, and natural areas.

While legislation passed in 2013 requiring the budget to include $20 million for grant programs including VLCF, it has never received full funding. Recently, VLCF solicited proposals from eligible grantees and received more than $106 million in requests. This demonstrates that the need far exceeds even the statutorily required funding level.

In addition to increasing VLCF funding, the governor’s proposed budget includes $113 million in bonds for the Department of Conservation and Recreation (DCR). This funding would allow critical infrastructure construction and upgrades to bathhouses, cabins, roads and utilities, and allow for needed shoreline erosion projects.

Public lands can only be enjoyed by citizens and visitors if they contain basic infrastructure such as roads, parking, trails and facilities for disabled access. Virginia has eight state parks in need of such infrastructure.

The eastern oyster (Crassostrea virginica) is one of the Chesapeake Bay’s keystone species and of great ecological, economical and historical importance to Virginia. These tasty bivalves filter sediment and algae, and remove nitrogen from the water, while providing important nurseries and feeding grounds for other marine life.

Oyster restoration involves the construction of new reefs using clean, crushed concrete or granite. In addition to providing habitat for oysters, fish and crabs, reefs offer a nature-based solution for adapting to climate change. Reefs can take the punch out of storm waves and help slow the rate of erosion along marsh edges. This past year, the Lafayette River was declared Virginia’s first fully restored river under the Chesapeake Bay Watershed Agreement.

The governor’s proposed budget includes $1.5 million per year for oyster restoration and an additional $10 million in bonds for 2021. By restoring and repopulating large oyster reefs in key parts of the bay, scientists hope to reach a tipping point where oyster populations become sustainable, expanding their numbers and the benefits they and their reefs provide. This proposed funding would allow the state to make the Piankatank River the second restored river and achieve the Chesapeake Bay agreement goal of restoring five tributaries by 2025.

Surveys conducted by DCR consistently reveal that Virginians maintain a strong commitment to natural areas and express a willingness to pay for conservation. For too long, the commonwealth has underfunded natural resources programs. The governor’s proposed budget represents a historic investment.

Now is the time to let committee members know these proposed increases in funding for Virginia’s natural resources are long overdue. After years of budget cuts, we must make sure Virginia can scale up its land conservation efforts, enhance water quality and increase oyster restoration.

Whether you call or email, let the members know you support the proposed budget’s goal of making Virginia a better steward of the natural resources we are leaving for future generations. Both committees’ recommendations will be announced Sunday. The time to make your voice heard is now.

George C. Freeman III is the chairman, president & CEO of Universal Corporation. He is currently the chairman of the Board of Trustees for The Nature Conservancy in Virginia. Contact him at: virginiadirector@tnc.org

In this most tumultuous election year, there’s one thing that Trump supporters and never-Trumpers agree on: The election is the most important…

In 2016, baby oysters sat in a tank at Mobjack Bay Seafood in Gloucester.