Most of the commentary and editorializing about Amendment 1 has been incomplete or disingenuous. The Virginia Redistricting Commission (VRC) would be a bipartisan commission that gives the Republican Party a stronger hand in redistricting than it would have if the 2021 General Assembly managed the process itself.

Maybe the Republican Party deserves a stronger hand than the people of Virginia have given it at the ballot box over the past few election cycles. That would be a novel position unlikely to be followed with respect to almost any of area of legislation.

The amendment is not about independent or even semi-independent redistricting. The Arizona Independent Redistricting Commission, with five citizen members and no legislators, is independent. It redraws Arizona’s congressional and state legislative districts and does not need legislative approval for its maps to be enacted.

Given the VRC’s rules, if the Democratic legislators were unanimous in support of a map, they must convince two of four Republican legislators to vote with them. Functionally, Republicans would have a veto over the redistricting maps they would not have in the General Assembly. The amendment would give them the right to use their veto; they have every right to exercise it.

In 2011, the Republican-controlled House of Delegates redistricted the House; the Democratic state Senate redistricted the Senate; and the chambers were supposed to agree on congressional redistricting. The Senate map passed with today’s districts essentially is the same as when passed in 2011.

The House map — crafted in the GOP-controlled House — passed, but was subject to litigation for much of the ensuing decade. Many districts were redrawn by the federal courts in litigation that ended in 2019.

The congressional map from the Democratic Senate, pushed by state Sen. Mamie Locke, D-Hampton, proposed a significantly different map that would have provided more representation for minority voters. The chambers deadlocked.

The Republican House map was adopted in 2012 after the Republicans gained functional control over both chambers of the General Assembly after the 2011 elections. That map was subject to litigation. The map the federal court drew incorporated Locke’s vision for minority representation and was finalized in 2016.

Even with knowledge of recent redistricting and electoral history, many people support Amendment 1, which explicitly would give Republicans more power in the redistricting process than they would have in a Democratic General Assembly. Republican support for Amendment 1 is common sense.

Explaining Democratic support is more difficult. Democrats, including Democratic legislators, who support independent or nonpartisan redistricting seem to believe they are being high-minded in supporting the amendment. They are idealists, and good for them.

Unfortunately, the amendment’s move toward nonpartisan redistricting is insignificant. In addition, amending the Virginia Constitution entrenches Republican power as Virginia demographically shifts toward Democrats. Consequently, rather than voting on principle, those Democrats are more likely just getting rolled in plain sight.

Henry L Chambers Jr. is a professor of law and the Austin E. Owen Scholar at the University of Richmond School of Law. He served as special assistant attorney general for redistricting matters in the Virginia Attorney General’s office after the state’s post-2010 census redistricting. Contact him at: hchamber@richmond.edu 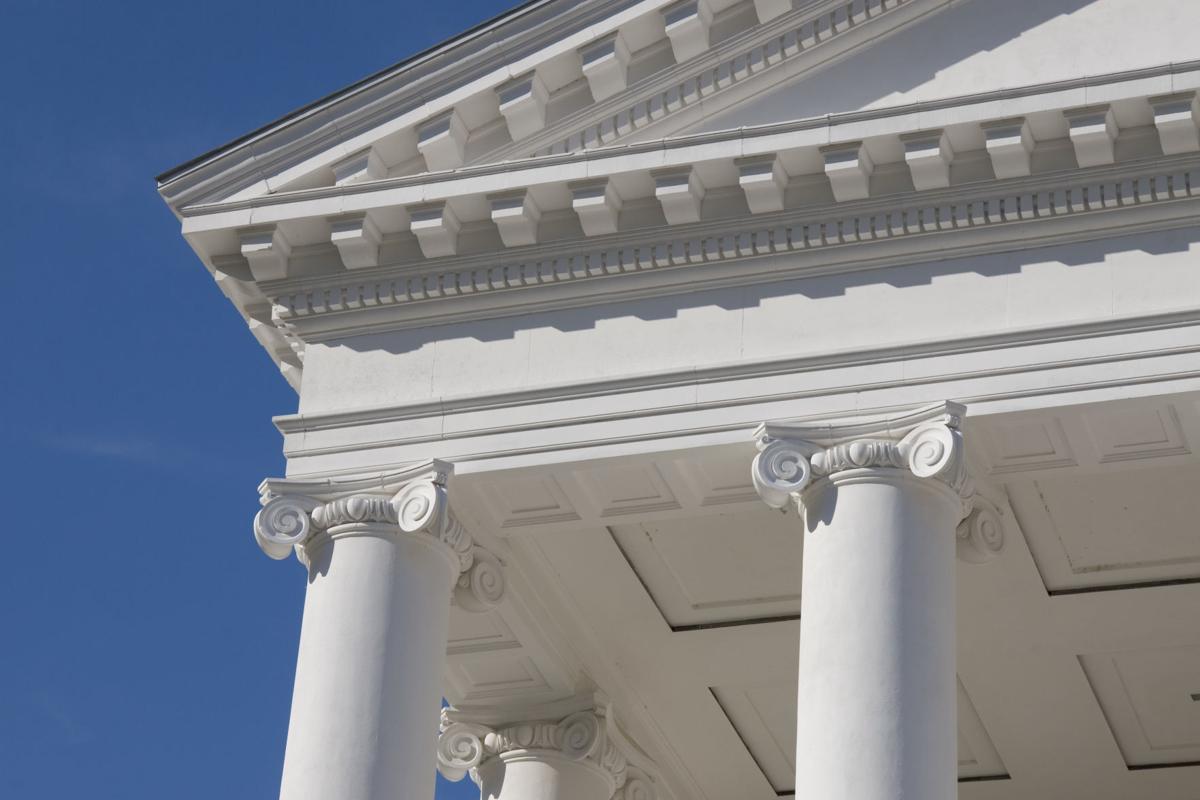