Americans are deeply divided over the emotionally charged issues of guns and abortion. Notwithstanding our serious policy differences, as citizens, we should be very happy that the Supreme Court’s recent decisions in both cases forthrightly reaffirm the bedrock principles of constitutional law. They are absolutely essential to the protection of our liberty.

We established the Constitution to secure our God-given natural rights that were affirmed in the Declaration of Independence. Through the Constitution, we wanted to improve upon the ineffective Articles of Confederation, while avoiding a concentration of government power that could threaten our rights and the sovereignty of our respective states.

Under our federal system, we delegated specifically enumerated limited powers to the central government that were sufficient for it to deal with the matters we specified for its attention. For our protection, our respective states retained full authority over all other matters, including those related to the health, safety and welfare of their citizens.

As James Madison explained in Federalist No. 45: “The powers delegated ... to the federal government are few and defined. Those which are to remain in the State governments are numerous and indefinite ... [and] ... will extend to all the objects which ... concern the lives, liberties, and properties of the people...”

In Article I, we vested all legislative powers in the Congress, a political legislature accountable to the people, authorized to enact new rules for general application prospectively.

In Article II, we vested executive power in the politically accountable president and made that person responsible for the faithful implementation of the laws enacted by the Congress.

In Article III, we vested the judicial power in individuals who, unlike the president and legislators, are not politically accountable to the people. We did this to insulate them from political pressure, and possible intimidation, because we rely on them to act as neutral decision-makers.

Members of the judiciary resolve cases and controversies by applying the text of laws that previously have been enacted by our elected representatives. They are not politically accountable like legislators because, under the Constitution, they have no legitimate legislative function to perform.

The Bill of Rights was ratified as the first 10 amendments to the Constitution in 1791. It explicitly affirms that our individual unalienable natural rights include the right to speak freely, the right to freely exercise our religious beliefs, and the right to keep and bear arms for self-defense.

The 10th Amendment re-emphasizes the limited nature of our delegation of authority to the national government: “The powers not delegated to the United States ... are reserved to the States respectively, or to the people.”

Given the text and structure of the Constitution, it is clear that the gun (New York State Rifle & Pistol Association Inc. v. Bruen) and abortion (Dobbs v. Jackson Women’s Health Organization) cases were correctly decided by the Supreme Court.

In the gun case, Justice Samuel Alito explained that the Constitution “codified a pre-existing right ... the natural right of resistance and self-preservation ... [Based on its text and original meaning] ... we decide in this case ... that the Second amendment protects the right of law-abiding people to carry a gun outside the home for self-defense and that the Sullivan Law, which makes that virtually impossible for most New Yorkers, is unconstitutional.”

In the Dobbs case, the Court again looked to the text and original meaning of the Constitution, and found nothing to support a right to abortion. As Alito explained: “Roe was on a collision course with the Constitution from the day it was decided ... wielding nothing but ‘raw judicial power’ ... the Court usurped the power to address a question of profound moral and social importance that the Constitution unequivocally leaves for the people” and their elected representatives in their respective states.

Much of the public discussion about guns and abortion focuses on questions of public policy. This is unfortunate. If we ignore questions of constitutional lawfulness, we are in danger of losing sight of how vitally important it is to always pursue policy objectives in strict accordance with the Constitution.

Whatever our policy differences are at the moment on guns and abortion, we all in the long run have a shared interest in preserving the Constitution.

It protects our liberty from raw power in any form.

We all are winners as a result of these two Supreme court decisions.

J. Kennerly Davis is a former deputy attorney general of Virginia. Contact him at: j.kendavis@verizon.net

I remember the morning of Aug. 8, 2019, like it was yesterday. Colonial Downs had been closed for six years and this was the day horse racing … 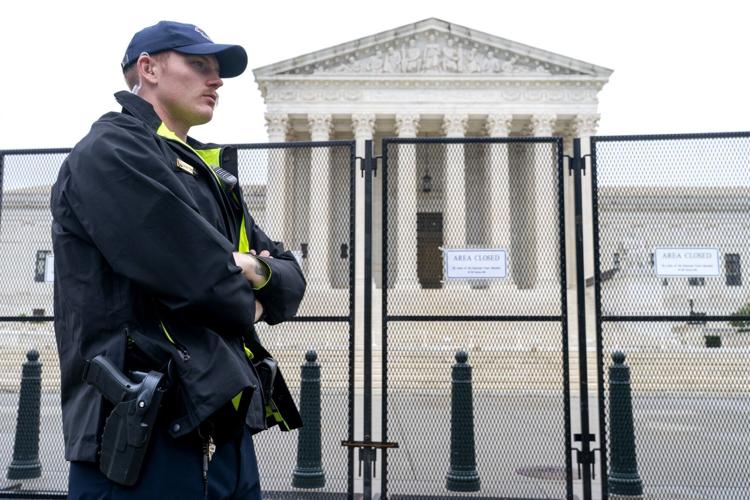 In June, a Capitol Police officer stood guard outside of the Supreme Court. 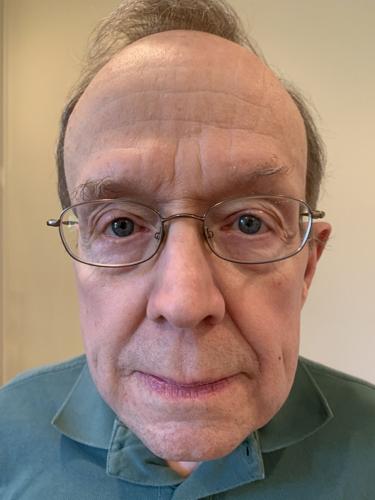