Jack Singal column: UFOs — a time for open-minded skepticism
0 Comments
Share this
1 of 2 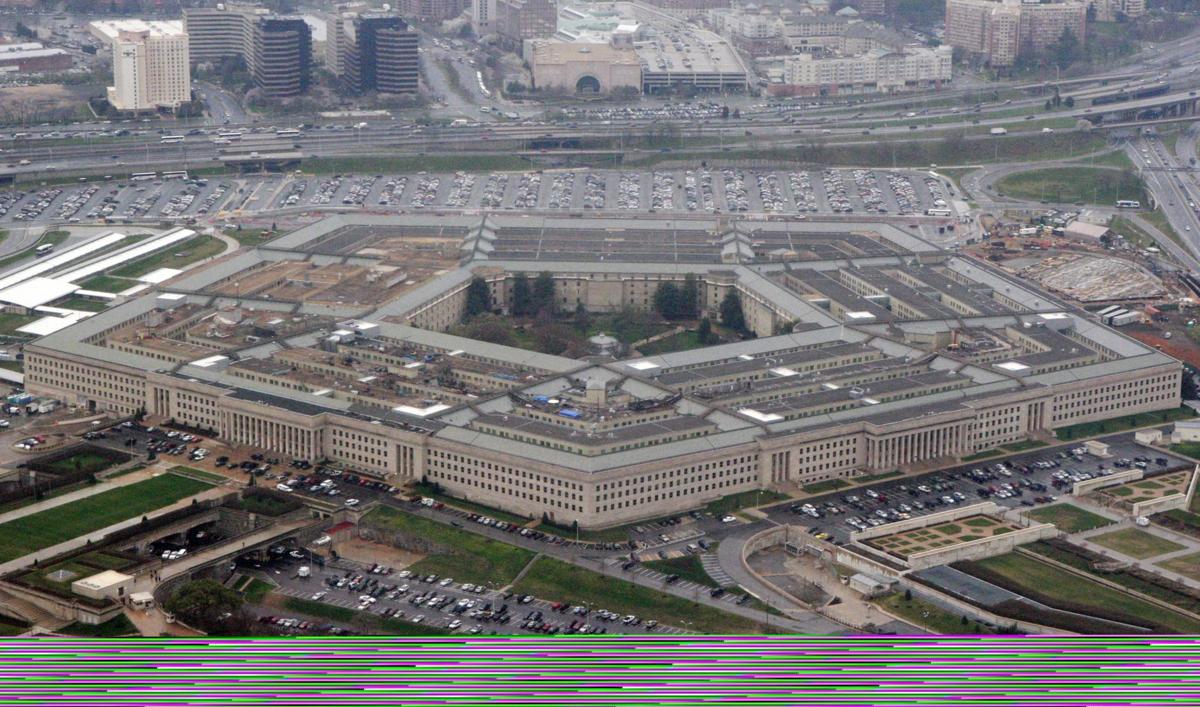 In this March 2008 file photo, the Pentagon was seen in an aerial view from Washington. 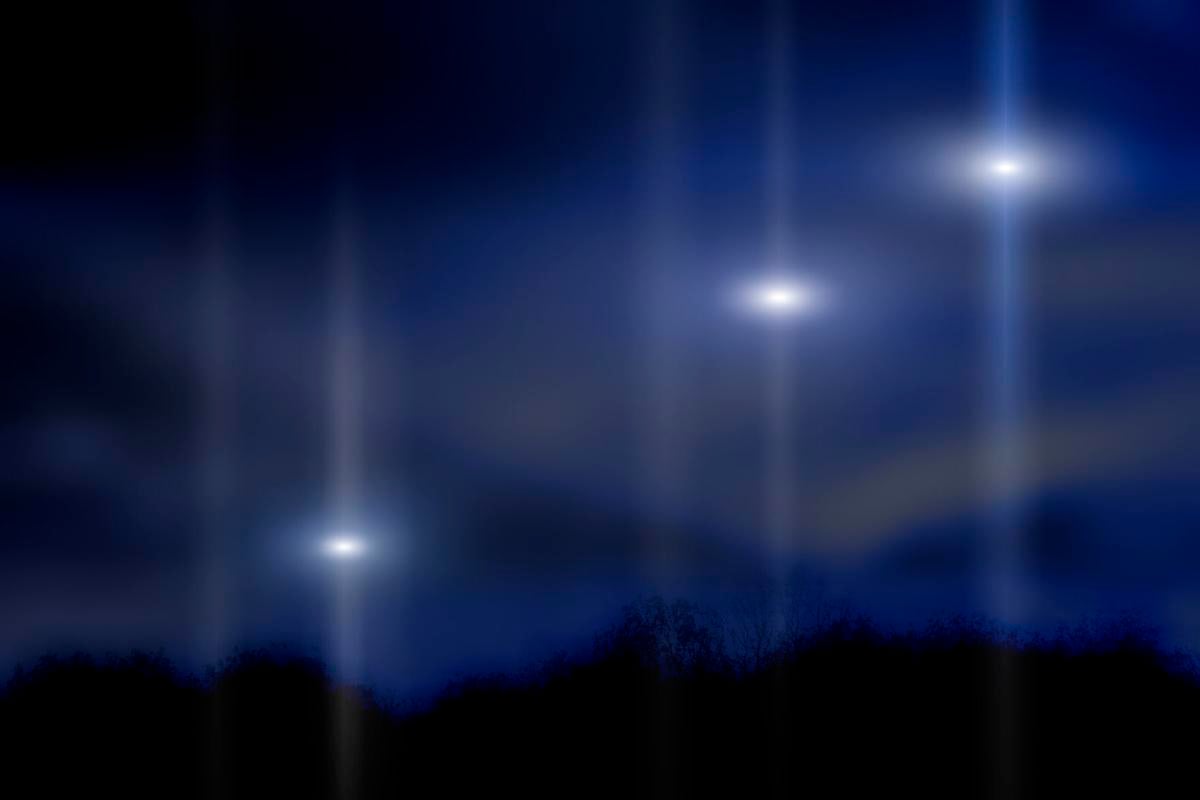 After decades of the topics of alien life forms and unidentified flying objects (UFOs) being primarily relegated to science fiction, these issues are back in the news.

The most immediate reason is a new report from the Pentagon on so-called unidentified aerial phenomena (UAPs), from which some videos were released. These videos show seemingly strange shapes in the sky, sometimes moving in odd ways.

This moment presents us the opportunity to reflect both on what we have actually learned recently from science about the possibilities of alien life and on how to maintain a healthy skepticism toward claims in the era of social media and infotainment.

The much-anticipated Pentagon report comes against the backdrop of two developments in astrophysics that have important implications for the scientific view of the possibility of alien life.

The first and most significant such development is the two-decade-long accumulation of discoveries of planets around many of the other stars in our galaxy. These “exoplanets” — of which there now are known to be more than 4,000 — usually are not seen directly through a telescope but rather discovered through the way they affect the appearance of the star they orbit.

These observations have led scientists to conclude that a significant fraction of stars have planets and that many of these planets potentially have conditions similar to Earth. It now is clear that the galaxy has many potential breeding grounds for life as we understand it.

However, there is an enormous leap from simply having the conditions for life to actually having it start and then evolve toward intelligence and a technological civilization capable of traveling and communicating.

This is where the second recent development enters the conversation. For the past several years, astronomers have tracked a small object known as Oumuamua that is flying through our solar system.

Oumuamua’s trajectory indicates that it has a source of acceleration other than the pull of the sun’s gravity, and the way it reflects the sun’s light suggests that it might have either a long and thin shape like a cigar or a flat shape like a dish.

In a recent book, astrophysicist Avi Loeb argues that we should at least consider the possibility that, given these bizarre properties, Oumuamua is not a natural object but was constructed by some civilization.

The case of Oumuamua brings to mind the scientific adage that extraordinary claims require extraordinary evidence and brings us back to considering the videos leaked from the Pentagon report and the other videos sure to follow.

Oumuamua has been observed with several advanced telescopes and is the subject of many peer-reviewed scientific papers, yet the astronomy community wisely has not rushed to declare it proof of alien intelligence. Rather, scientists are considering several other explanations.

The amount of careful skepticism applied to the scientific measurements of Oumuamua should be multiplied by a hundred when applied to the blurry leaked videos of UAPs.

First of all, any video, on any topic, when shared on social media or highlighted on a website or TV show that straddles the line between news and entertainment, should be assumed to have been deceptively edited at some point.

Even if we can be sure we are viewing an original, unedited video or image, these often are too blurry, or too devoid of a sense of size scale, to reach an informed conclusion.

For example, in some of the Pentagon report videos, based on the footage alone we simply can’t rule out that we actually are looking at objects such as kites, Frisbees or drones.

When confronted with a strange shape in the sky, we should remember that our atmosphere is a strange place that regularly spawns amazing phenomena such as lightning, tornadoes, hail as big as rocks, and clouds of every shape and hue. An atmospheric explanation could be far more likely than the conclusion that it is an alien spacecraft.

Recent scientific discoveries have revealed a menagerie of alien worlds in our galaxy and new mysteries in the universe, which we might someday explain.

As informed 21st-century citizens, we should strive to both maintain open-mindedness toward the possibilities that are out there while remaining properly skeptical of videos and claims in our media-saturated culture.

Jack Singal is an associate professor of physics and researcher in astrophysics at the University of Richmond. Contact him at: jsingal@richmond.edu

When confronted with a strange shape in the sky, we should remember that our atmosphere is a strange place that regularly spawns amazing phenomena such as lightning, tornadoes, hail as big as rocks, and clouds of every shape and hue.

In this March 2008 file photo, the Pentagon was seen in an aerial view from Washington.