Jane S. Bray column: Education now: It was best of times, it was the worst of times
0 Comments
Share this
1 of 2 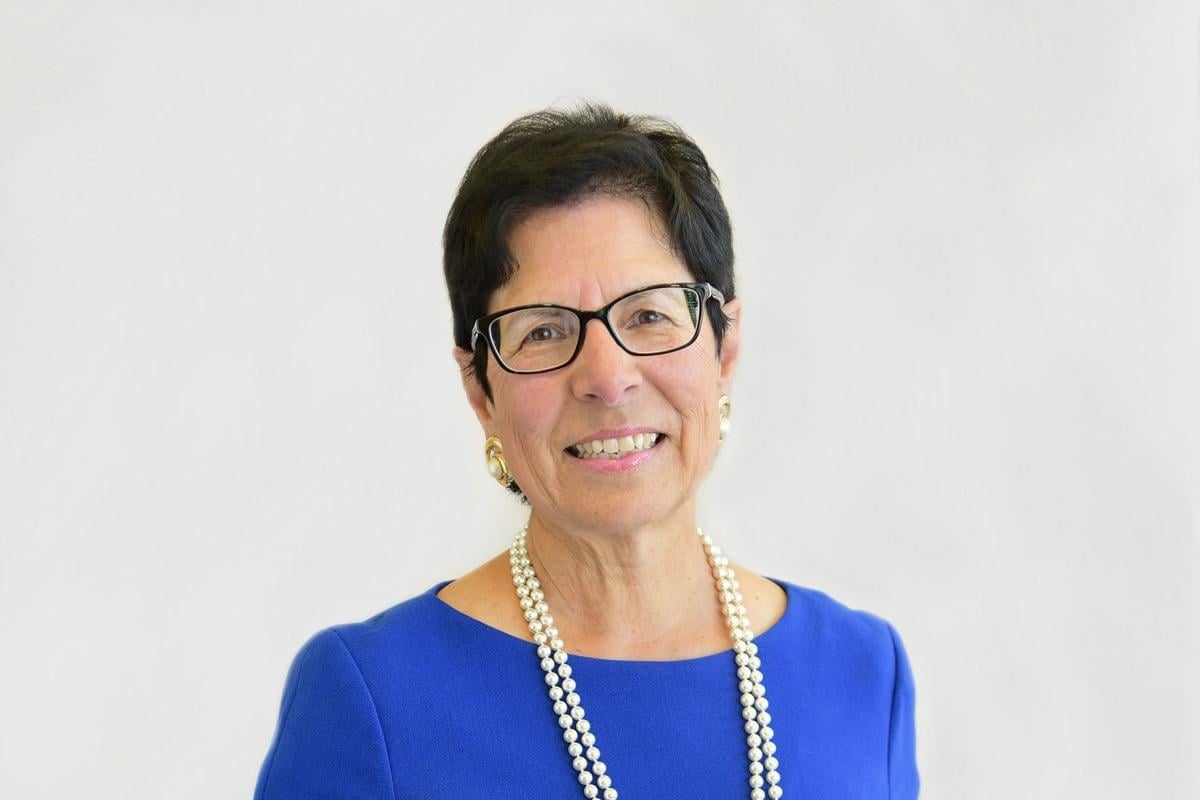 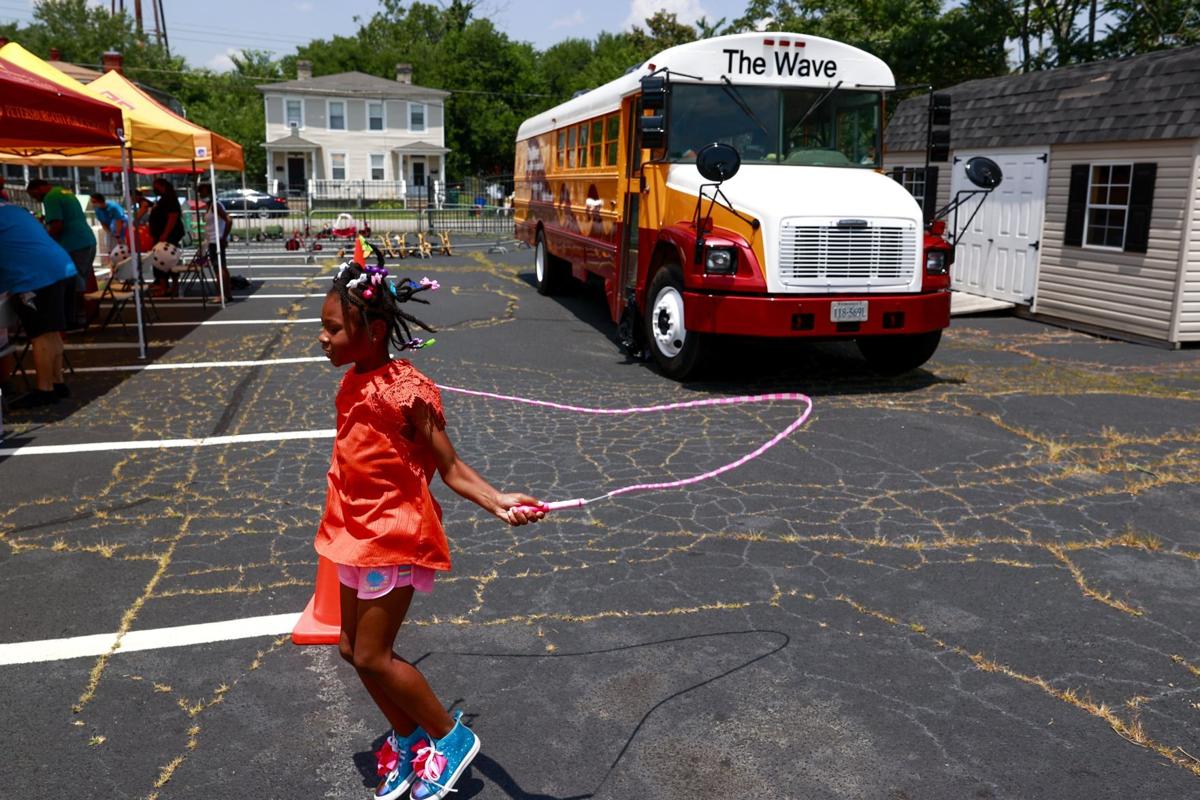 Earlier this month, Ciaja Price, 6, played at a local church in Petersburg. The city’s public schools have created a mobile summer resource center for families.

Charles Dickens once wrote, “It was the best of times, it was the worst of times.” This sentiment resonates to many as the education of our children resurfaces from the pandemic. Teachers and schools have been challenged by this unexpected enemy and emerged remarkably strong. Looking toward the future, the education of our children has taken on great significance since COVID-19, but it also will face unexpected — in addition to the familiar — obstacles.

There are so many good things happening in education today. Front and center of all that is good is the funding that has been given to education at the federal level through the CARES Act and from other COVID-19 relief measures. Most schools are planning for face-to-face instruction in the fall, and many are providing summer sessions to help students make academic gains lost during the pandemic. Most graduations this spring proceeded in typical fashion, with some caution and adjustments, to the delight of students and families.

Topping the charts of good things happening in education is the new funding proposal by the Biden administration for an historic increase in the federal budget for support of schools. Other good news emerged from the Biden administration’s visit abroad at the G-7 leaders’ summit when first lady Dr. Jill Biden and Kate Middleton, the Duchess of Cambridge, joined together in support of early education. This helped highlight this especially important issue.

As New York Times Columnist David Brooks stated in his recent graduation speech at Boston College, “Think of a bunch of kids stuck for months and months inside. Suddenly they get to burst through the doors of the playground and sprint out into the playground of life.” Education feels like that right now for the most part, but we must be prepared that there also are serious challenges ahead.

There also are internal concerns that remain for education. The teacher shortage remains extreme, especially with regard to teachers of color and male teachers. This shortage was challenging before the pandemic hit. It only is natural to expect that the recruitment and retention of teachers most likely will not be any easier at this time either.

Public service ads are beginning to promote the virtues of becoming a teacher and making a difference in the world, which is a most welcome movement in the right direction. Even if we can overcome the teacher shortage, ensuring that teachers are strongly supported in their profession and compensated with higher salaries remain as concerns that need to be addressed.

Further, there are issues pertaining to our students. Mental health issues were rampant before COVID-19, but after COVID-19, they will be even more acute. Additional school counselors will be needed in our schools now more than ever.

Jane S. Bray is the former dean of the Darden College of Education & Professional Studies at Old Dominion University in Norfolk. Now retired, she also is professor and dean emeritus of Millersville University of Pennsylvania, and the former chair of the board of directors for the American Association of Colleges for Teacher Education, headquartered in Washington, D.C. Contact her at: jsbray@odu.edu

Earlier this month, Ciaja Price, 6, played at a local church in Petersburg. The city’s public schools have created a mobile summer resource center for families.