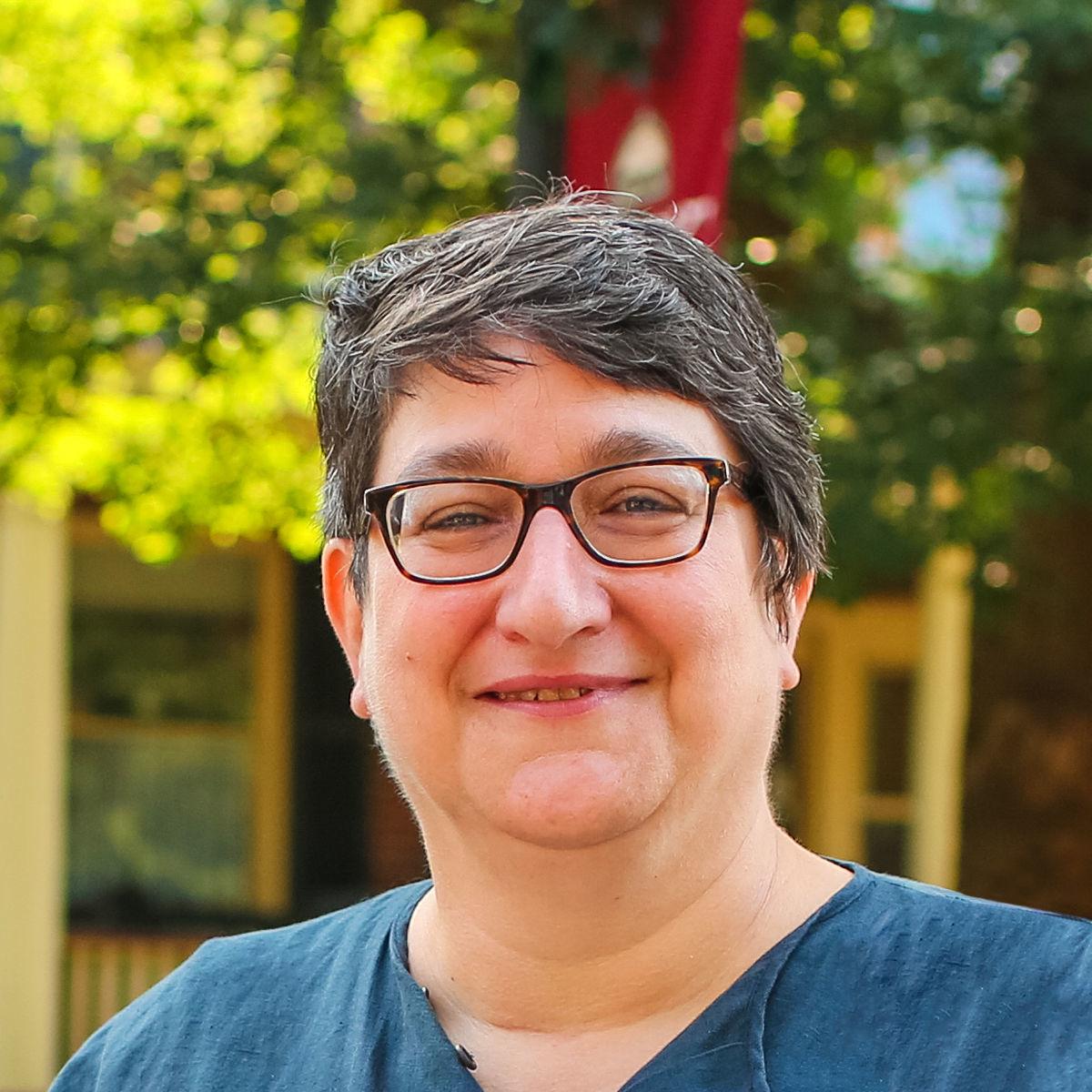 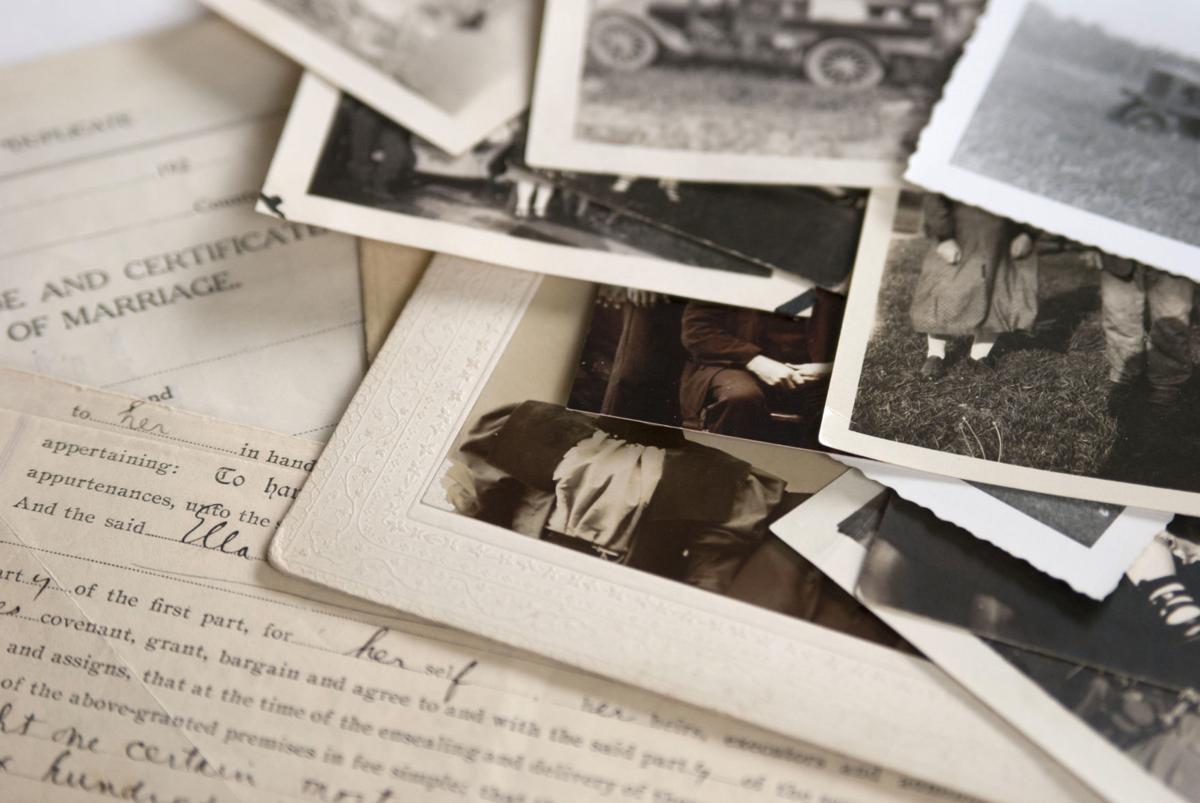 Spring is a time of commemoration for the Armenian people.

On April 24, we remember the genocide of our ancestors, which began under the Young Turks regime in 1915 and resulted in the systematic murder of approximately 1.5 million people. On May 28, we remember the establishment of the first modern Armenian republic in 1918 — a fledging state that soon was incorporated into the Soviet Union.

It is a season when we begin by recalling callous disregard for human life based on ethnic identity, and end with a celebration of the enduring spirit of a people — a people like all others, who desired no more than the right to live without constant fear for their lives and for the destruction of their property.

But the story goes deeper. Armenians long had experienced persecution by the Ottoman government. Sometimes these abuses were perpetrated directly by the state and were even technically legal, sometimes by private individuals who were given the leeway to take Armenian life and property without consequence.

For generations, Armenian families wept as they were torn apart by violence. In the 20 years prior to 1915, Armenians experienced horrific losses during the empirewide massacres of 1894-96, named for Sultan Abdul Hamid II who instigated them, and the slaughter of approximately 30,000 at Adana in April 1909.

But the story goes deeper again. Armenian members of Parliament and leaders of the various political parties advocated for their people, educators raised the consciousness of Armenians throughout the empire, and literary figures eloquently laid bare the suffering of Armenians. When these efforts failed to stem the attacks, some Armenians organized armed resistance to protect their families, properties, businesses, villages and cities.

In 1896, my great-grandfather, barely 20 years old, a jeweler and talented mapmaker, took part in defending the Armenians of Van. In subsequent years, he and others from my family smuggled and hid arms so they would be prepared for future attacks.

And in 1915, when the local governor’s intention to eliminate the Armenian population became clear, they successfully held off the military forces for a month, eventually forcing their retreat. Men and women, young and old, participated in this fight for their lives.

While Armenians look back on these fedayees (freedom fighters) as heroes, it also is true that everything they did in resisting state-sanctioned violence was illegal. And since that time, the Turkish government has used Armenian acts of self-defense to argue that they were a disloyal and volatile population whose own actions brought about the need for their deportation and consequent deaths.

It is a convenient ruse: Rather than acknowledge the government’s culpability in the abuse of Armenians, the finger is pointed at a people’s refusal to be exterminated as justification for their ill treatment.

If, as you read this story, you found yourself cheering for the Armenians and admiring their will to survive — their bravery, their dedication — then I ask you to take a close look at how you view those living among us now with their own family histories of trauma and loss. They are no less awful than that experienced by my ancestors.

The events of these past weeks have been unveiled for us all to see ever more clearly a corruption that plagues the lives of Black Americans — a people who witness time and again that despite laws that proclaim equality, their lives and their sons’ and daughters’ lives can be extinguished in a moment in circumstances that leave white lives intact and whole.

While I personally have not suffered much at all from prejudice or systemic barriers, I am able to draw on the experience of my ancestors to glimpse the anguish, the despair and even the rage felt by those whose lives are constricted by the certainty of uncertainty and by the palpable fear of unfairness. My awareness of my family’s past allows me to see the present with clarity, gives me the ability to respond with empathy and drives me to find a way to act.

Here is what I ask of you: Consider your own family history. Talk to your elders. Read through your ancestors’ letters or diaries if you have them. Do some research online about what drove your families to the United States or what they experienced once they arrived.

Most of us will find stories of hardship and persecution. Allow the empathy and respect that you feel for your ancestors to transform into empathy and respect for your neighbors today. Then, do your part to end this travesty so we can celebrate the enduring spirit of this people, too.

Jennifer K. Berenson is a professor of religion at Roanoke College and enjoys researching her family history. Contact her at: berenson@roanoke.edu