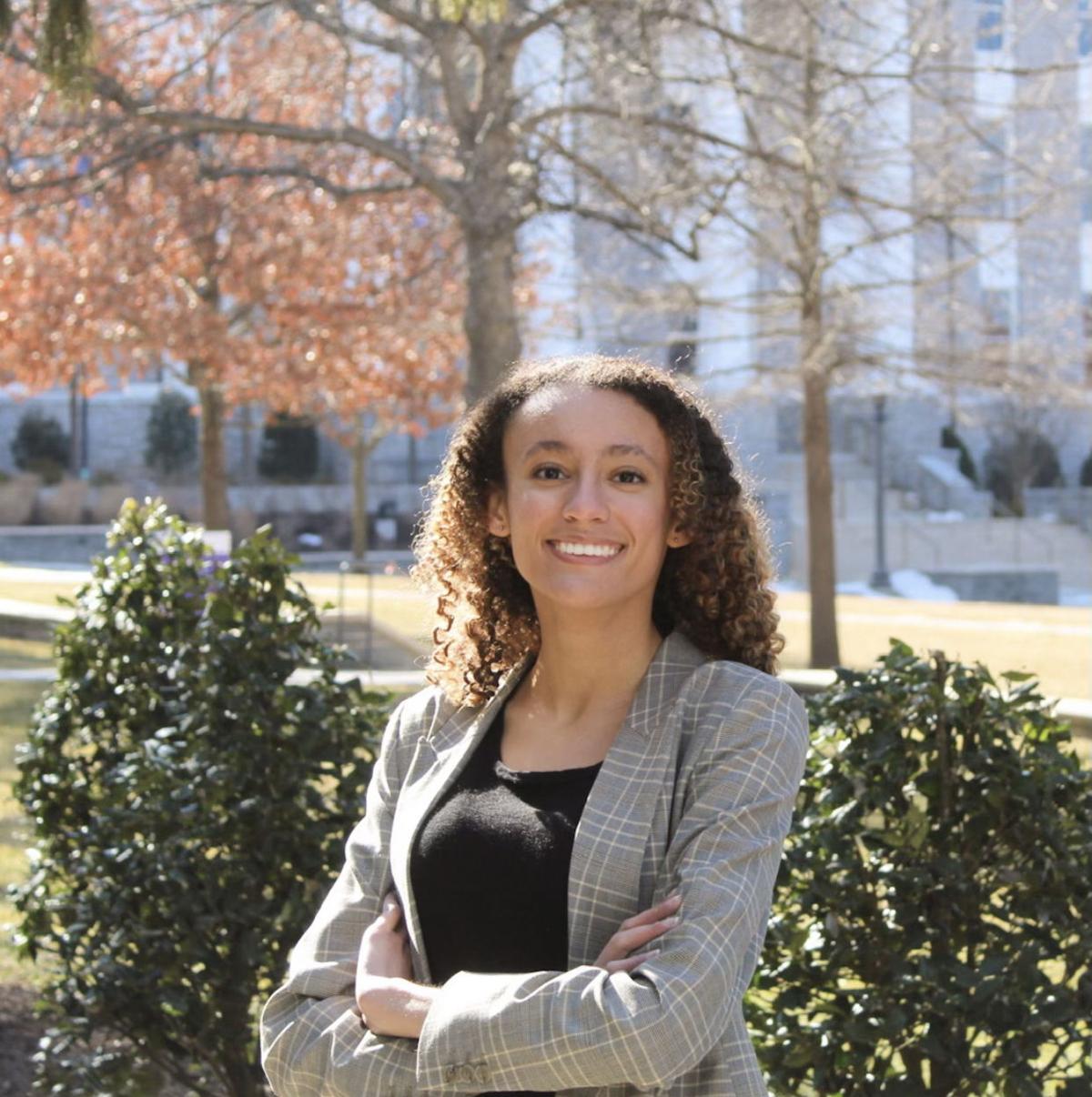 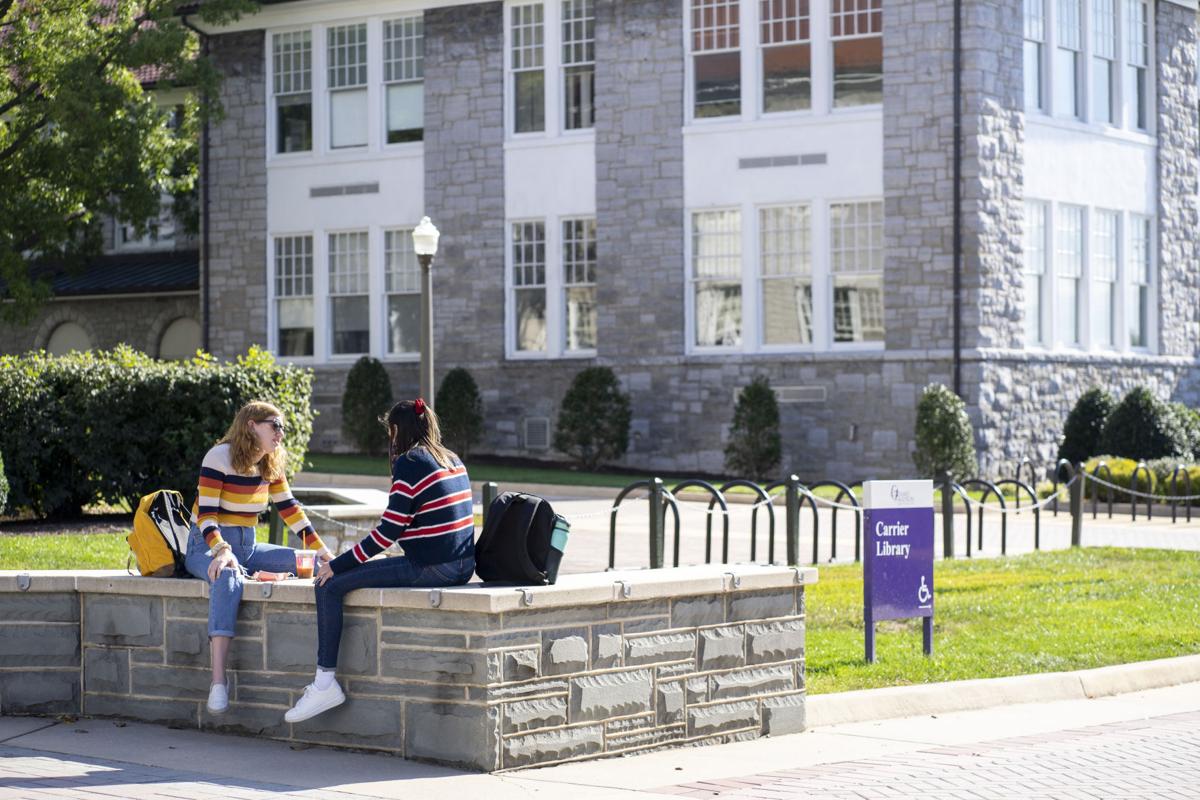 This past year, students sat on one of the walls in front of Carrier Library at James Madison University.

After one year and some change of seeing civilians march through streets demanding social justice, diversity, equity and inclusion (DEI) have become the center of attention in conversations and spaces where they often were swept to the side and placed on the back burner in our minds.

Through seeing the General Assembly and Gov. Ralph Northam pass progressive legislation after listening to their constituents’ protests, it’s time for all institutions to begin the same — but more specifically, higher education in Virginia.

The model of higher education has existed since the 1600s, when Harvard University first was built. Since then, more colleges have been birthed and followed its model — one where women were separated from higher education, and only cisgender, white able-bodied individuals were permitted to attend.

Though centuries of legislation have passed to prohibit this blatant discrimination, the remnants of systemic oppression still reside as the frameworks of the outdated models still are supporting the structure of higher education.

To break the systems of oppression that linger today, institutions must elevate their DEI efforts by moving this concept not only to their utmost priorities, but by re-examining the way DEI is implemented.

One of the largest mistakes that administrative and faculty personnel make is looking at DEI in a singular perspective as opposed to a lens in their work. Diversity, equity and inclusion efforts are about looking on the outside in and evaluating every decision that’s made by asking themselves, “Is this accessible to all students?”

And if it’s not, the question becomes, “Well, how do I make this accessible to all students?” Implementing this self-introspective ideology removes the tokenism that’s commonly seen when institutions look for diversity.

When there’s equity and equal access to resources and opportunities, diversity will follow; initially seeking out diversity is an unsustainable model because the equity and accessibility isn’t there to support underrepresented students, which further causes the tokenism and the lack of retention at universities that are commonly experienced.

This idea of thought needs to be prioritized at the center of every university’s strategic planning process. DEI cannot occur from a top-down hierarchical structure, but rather by administrative personnel prioritizing DEI at the center of the university’s goal-planning structure to encourage all individuals within the institution to adopt the critical lens of equity and inclusion in order to build and retain diversity.

James Madison University (JMU) in Harrisonburg has begun to do this; executive administrative staff are in the midst of developing their next five-year strategic plan and have moved diversity, equity and inclusion to the center of their goals.

To measure the influence of their efforts, the university plans to gauge students’ initial opinions toward JMU’s DEI performances via a large climate survey and then seek feedback after the conclusion of the five-year plan in 2026.

Pursuing and implementing diversity commonly is done in a reversed order that might lead to more anguish than the expected benefits.

Institutions in Virginia need to centralize DEI among their top priorities in strategic planning as a means to demand that all administration, faculty and staff members and students prioritize closing the gaps of inequality in higher education by utilizing this lens.

Jessani Collier is president of the Student Government Association at James Madison University. She is a rising junior political science major with minors in pre-law, economics and enivoronmental studies. Contact her at: colliejk@jmu.edu

This past year, students sat on one of the walls in front of Carrier Library at James Madison University.