COVID-19 has changed our practices. In big and small ways, from the loss of the familiar routines of work, to children no longer in the patterns of attending schools, to people no longer shaking hands to greet one another.

We are also in the midst of re-evaluating one of the practices of democracy, namely to what extent can voting in person be continued given the contagiousness of the COVID-19 virus and social distancing guidelines.

With presidential primaries and the general election approaching, much has been written and discussed as to how to make voting possible while protecting people’s health. We must change the way we vote in the short term (and if anything, the recent Wisconsin primary elections demonstrated that), moving to widespread absentee or mail-in balloting. Otherwise, people will either become ill or turnout rates will plummet, and in turn, questions could be raised about the legitimacy of such elections.

Many have commented on how some aspects of our lives that have changed in response to COVID-19, like telemedicine, might become permanent settlements. But let’s not allow a crisis-driven modification in voting, which protecting our health demands right now, fuel the establishment of entirely non-public or private forms of voting for the future.

Political practices change during public health crises. At the birthplace of democracy in the ancient world, Athens struggled to maintain state funerals amid the plague. This ritual, captured famously in Pericles’ Funeral Oration, reminded citizens publicly of their commitment to the rule of law, the bravery of those who had come before, the recent sacrifices of many to protect and defend Athenian freedom, and their continued commitment to each other and to democratic public life. This was also seen as crucial to inspiring future citizens to be oriented to the common good.

The pace of deaths from COVID-19 and the fear of contagion mean that people can no longer engage in the rituals of burying those they have lost in the ways their faith or commitments guide. In Athens, according to the ancient Greek historian Thucydides, when the plague was “pressing them hard,” order unraveled and the public funerals, too, ceased.

But, a lesson that one can take from the speech of one of Athens’ greatest political and military leaders is that political rituals remind us who we are and what we believe. While private rituals have a place in everyone’s life, there are democratic rituals we must perform publicly together.

Voting in person, in the same shared space with others, is a practice that reminds us of our belief in democracy. This specific form of voting remains one of the few physical manifestations of our citizen-led collective democratic enterprise, where we gather together to engage in one of the most critical functions of democracy.

When we vote, we see neighbors and strangers, of various ages, religions, abilities, occupations, ethnicities, all participating in the process of keeping those in power accountable and selecting leaders who we think, or at least hope, will make good decisions on our behalf. It is a time when we see our political community in person, as real people playing a role in the ongoing democratic experiment.

We know that not everyone who steps into a school or community center to vote will agree with us. We also know that accessibility is still challenging for some — and there are good proposals that should be adopted that can bolster access, including making the day we vote a national holiday. Yet, what we are made aware of while waiting in line, talking with poll volunteers and standing next to each other while casting ballots, often with small children in tow, is that we are participating together in a shared democratic practice.

Democracy is a public act. Voting in person reminds us of our common commitment to the peaceful transfer of power, of our shared inheritance of the sacrifices of those who made it possible for all citizens to vote, of a basic commitment to each other to engage in a collective political practice despite our differences — and that performing this ritual with others can imbue future citizens with a sense of their forthcoming role in perpetuating democracy.

Much of this would be lost if everyone were to vote in private.

Jessica Kimpell Johnson is a political theorist with the University of Virginia’s Democracy Initiative. Contact her at: jlkj@virginia.edu

After watching the events of Jan. 6, Mexico called and said it would be happy to pay for the wall. Canada said it wants one, too. 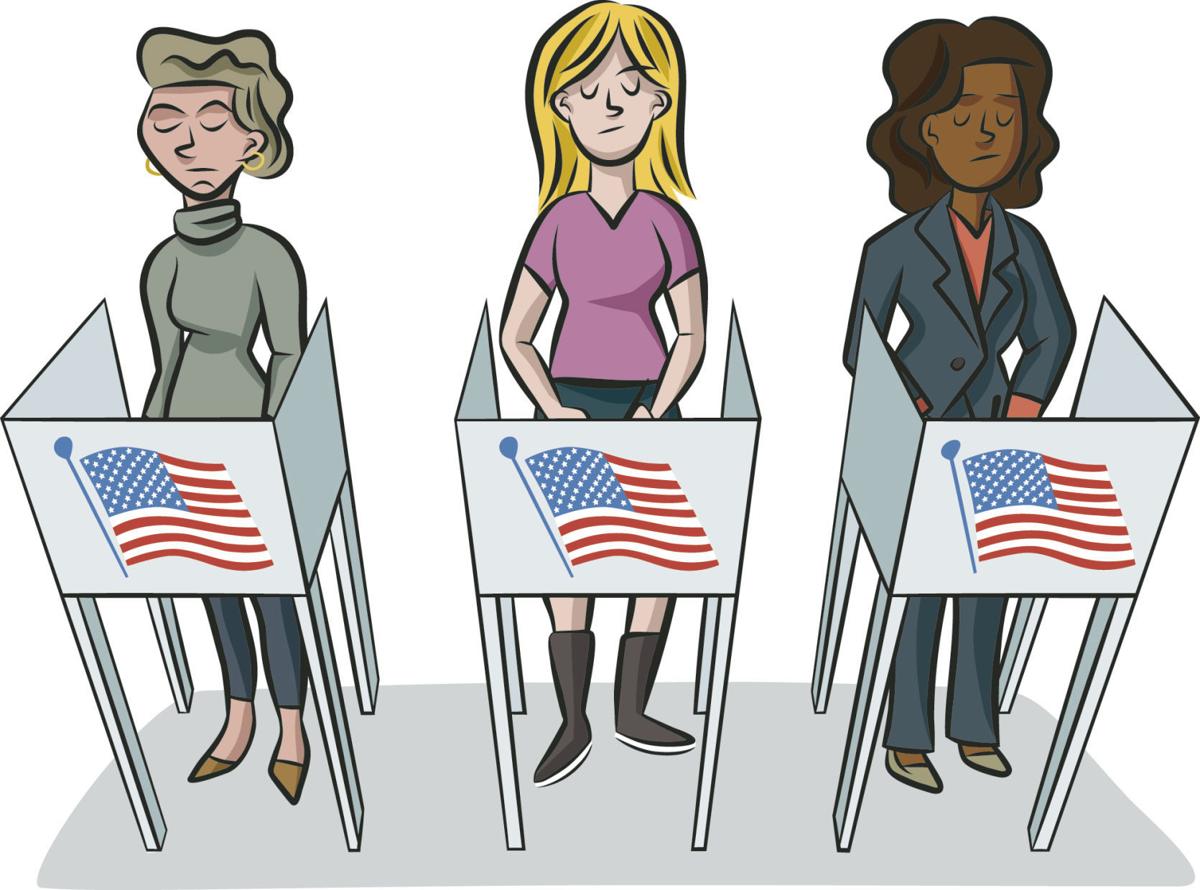 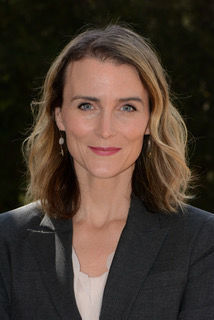