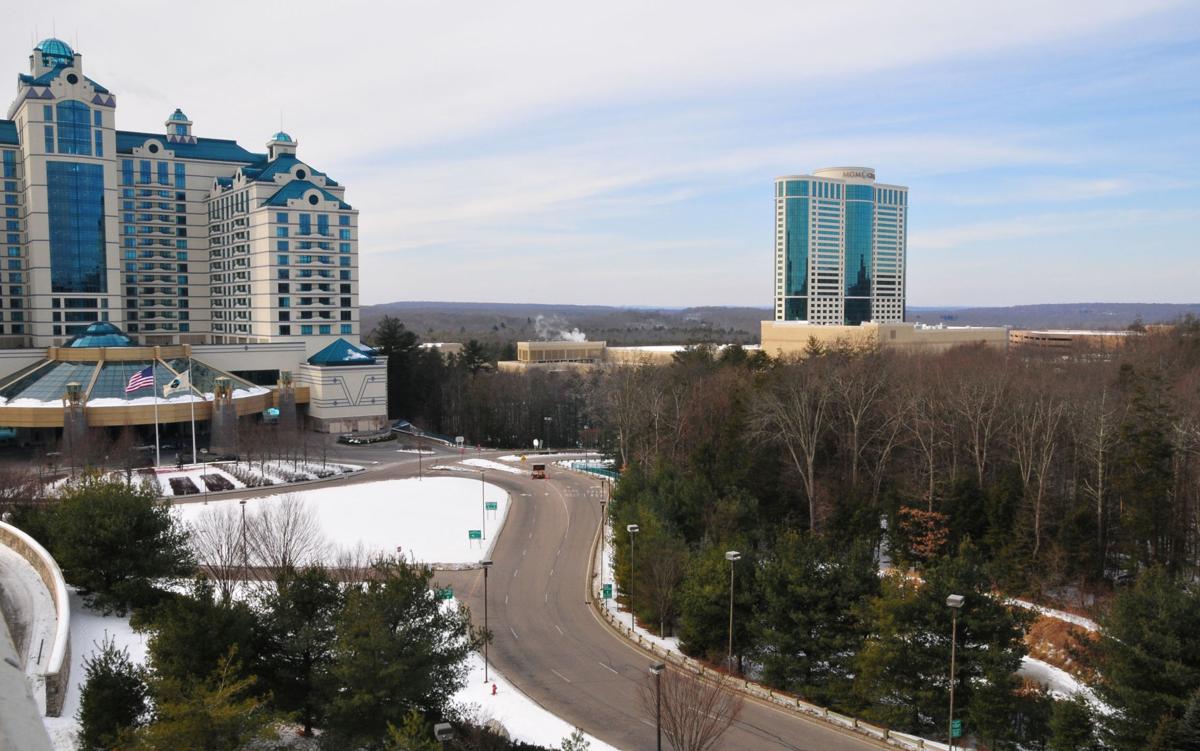 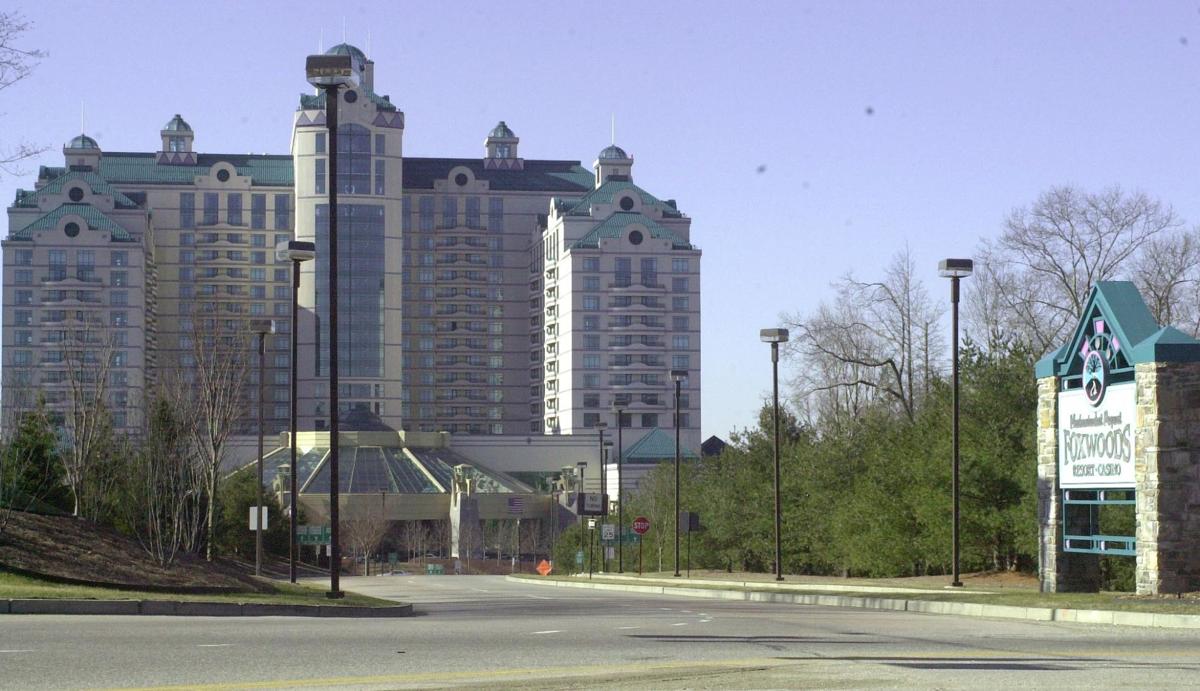 In 1981, The New York Times published an opinion article entitled “A Case Against Casino Gambling,” written by the former head of the Connecticut Gaming Policy Board.

He was wary of the grandiose promises being made by those backing the state’s first casino project, saying they “are likely to argue that [they] provide for the bettor a chance to make easy money and for the state an opportunity to add new jobs and to collect new tax revenues.”

The same debate is happening — almost verbatim — 40 years later in Richmond. Over the past few months, it has been impossible to miss the billboards, mailers and television ads touting this year’s referendum to build our city’s first casino. Proponents have spent more than $1 million to make the same tired arguments and bloated guarantees that states and localities have heard for decades.

I oppose this ballot referendum because I think it would scuttle Richmond’s momentum over the past 10 years.

Based on 2020 U.S. census data, Richmond’s population is growing at a higher rate than the surrounding counties, due in large part to millennials and recent Generation Z college graduates looking to enjoy conveniences like shorter commutes to work, and easier access to restaurants and entertainment. And it only takes a quick ride around downtown to see the growth and revitalization of Broad Street, Scott’s Addition, the Hull Street-Manchester corridor and Brookland Park Boulevard.

Approving the referendum flies in the face of this forward movement, and may well present long-term economic damage to the city as a result.

In Connecticut, for example, casino gambling ultimately was approved a few years after “A Case Against Casino Gambling” was published in the mid-1980s; and the largest casino in the Western Hemisphere — Foxwoods Resort — was built on flashy promises of job creation, tax revenue and a lasting fiscal impact.

At first, interest was high to visit the first-of-its-kind facility in the state, but the debt it racked up proved to be far higher, at one point topping $2.3 billion. And while Foxwoods cut a last-minute deal with creditors to avoid bankruptcy, casinos in states nearby to Virginia like Delaware, Maryland and West Virginia all have filed Chapter 11 proceedings in recent years.

The argument always is the same: build a casino and the dollars will follow. But data tells another story.

Setting aside the obvious fact that casinos regularly target vulnerable residents (specifically lower-income patrons, retirees and those most at risk to become addicted to gambling), the larger unspoken truth is that casinos do not provide a sustainable model to generate revenue for localities.

Apart from Las Vegas, casinos tend to attract locals — not out-of-town tourists. They also make most of their cash not from high-end table games, but from inexpensive slot machines.

In terms of local economics, studies regularly show that surrounding property values plummet, nearby businesses see less foot traffic and hotel rooms are frequently unused. The list goes on, even if the smiling faces in the slick-looking advertisements tell another story.

To this point, Richmonders have been lucky to avoid the crosshairs of casino developers for so long, and it’s understandable that some would be inclined to support the referendum based on their public relations efforts.

As one example, Richmond’s casino developers have promised up to $500,000 to local nonprofits over the next five years. While that’s a commendable gesture, these numbers are all based on projections, not realities. There is no guarantee any of these dollars will actually get to the organizations they are touting if the money isn’t in the bank.

U.S. Sen. Tim Kaine, D-Va., recently said that he voted no on the referendum because “there are better ways to enhance economic development in Richmond.” I couldn’t agree more.

To start, our city should focus more on deeper investments in the momentum we already have, rather than handshake assurances of revenue that may never come to fruition.

Do we want to continue down a path of thoughtful growth and forward momentum, or do we want to roll the dice?

This is not a bet I’m willing to make, because the house always wins. Vote no.

Jim Ukrop is a longtime business, cultural and civic leader in the Richmond region. Contact him at: contact@nrv.vc 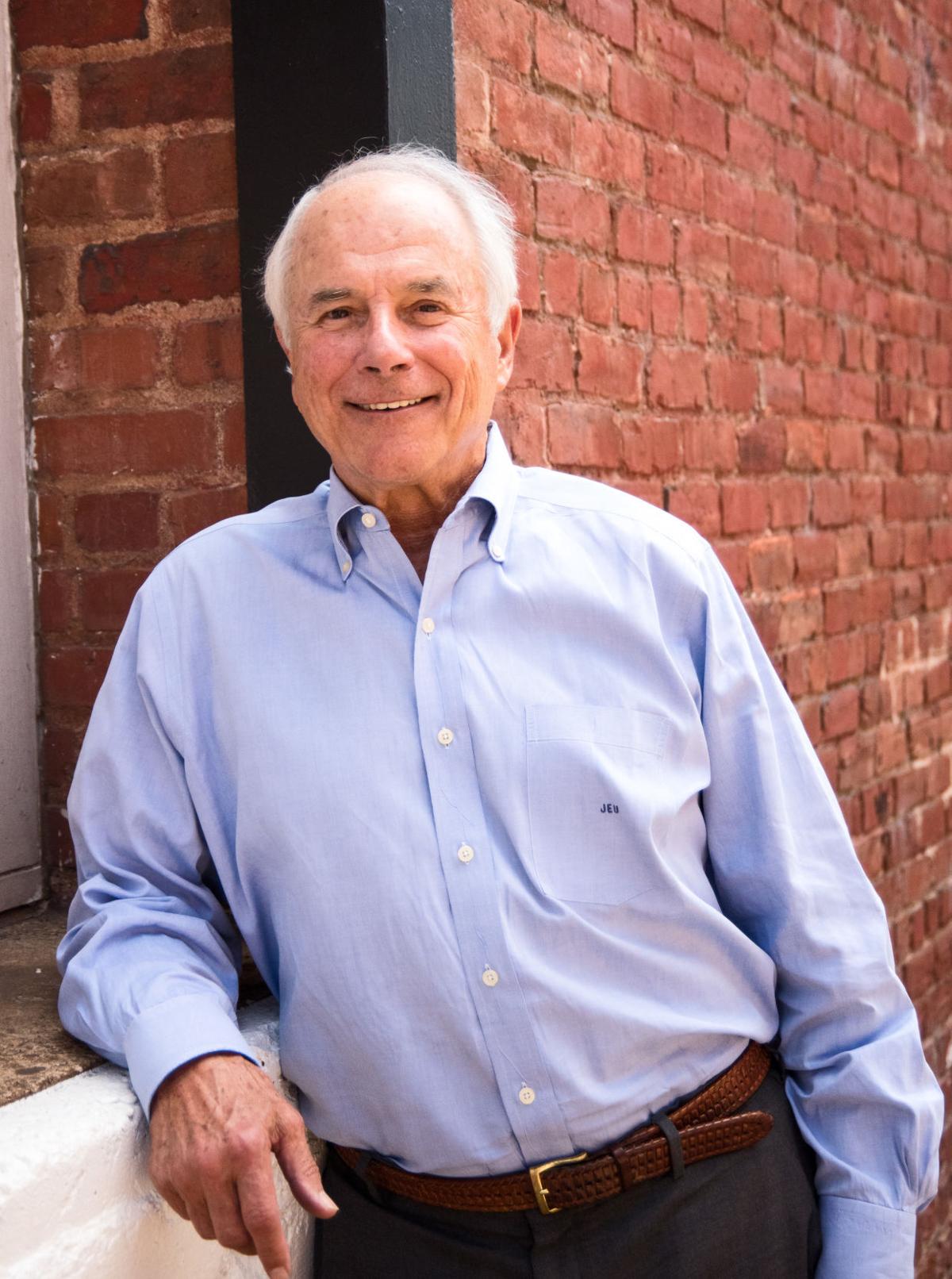