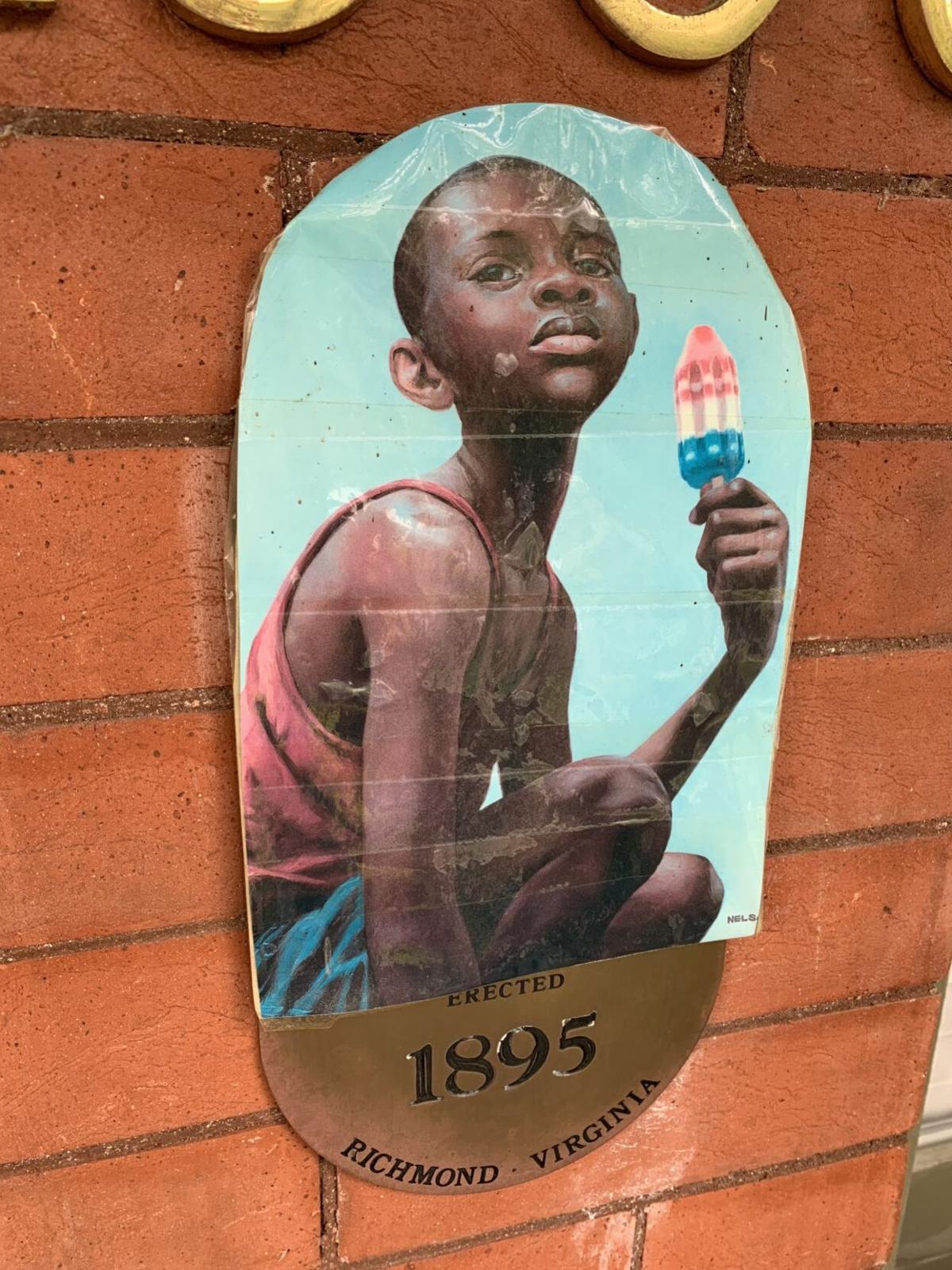 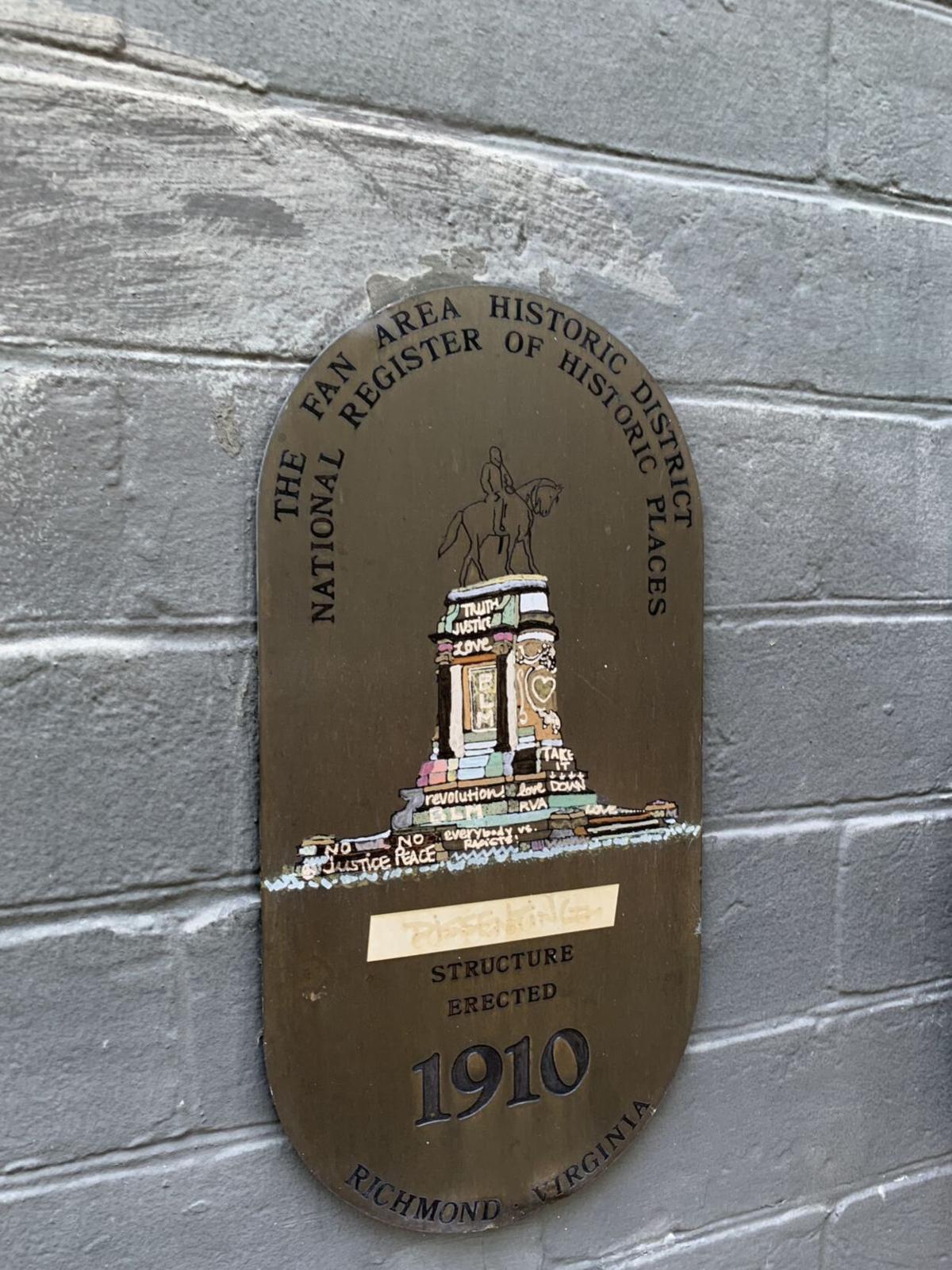 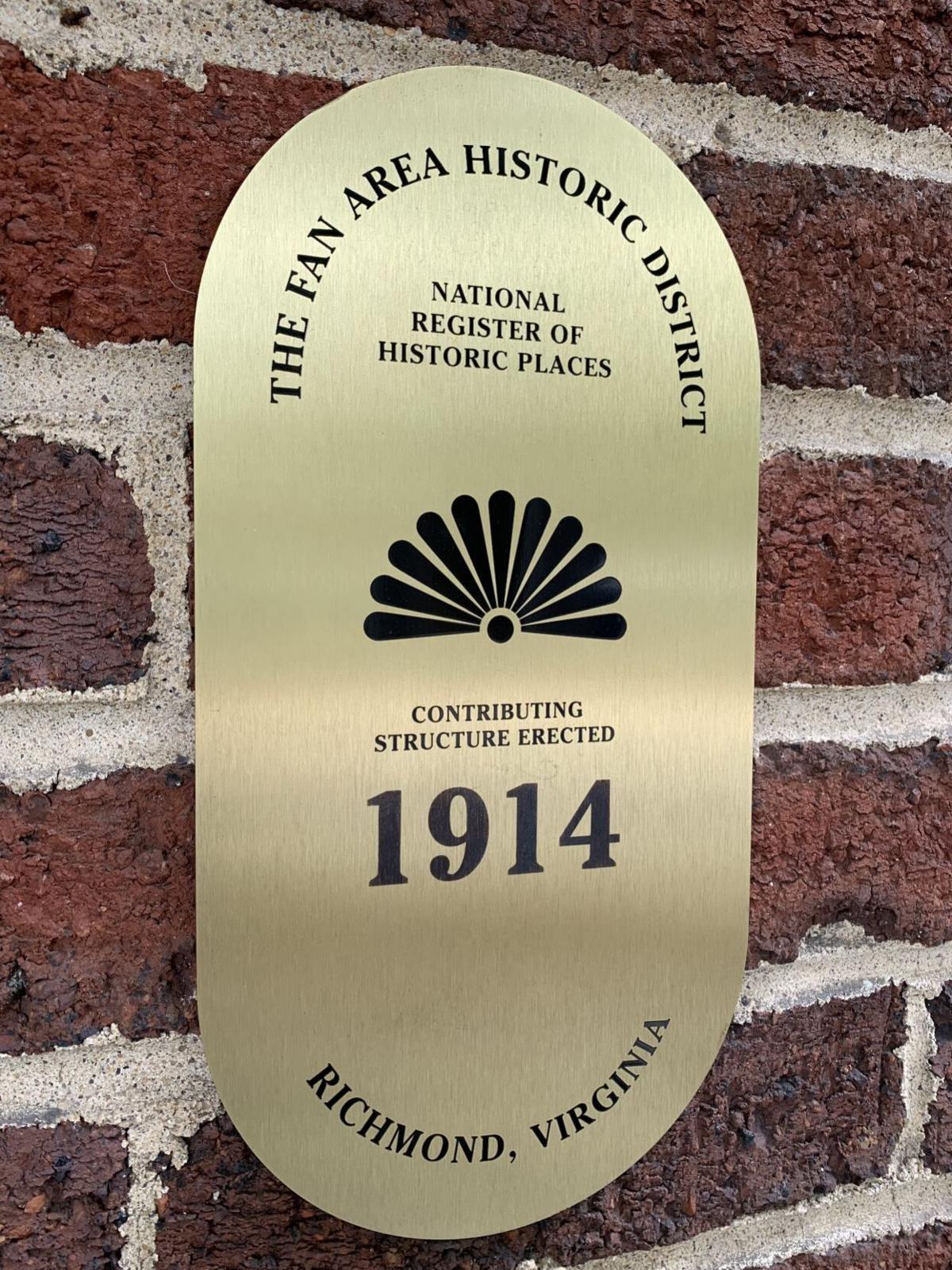 What will Monument Avenue look like in the years and decades ahead? And what will replace the Confederate statues and pedestals along Monument Avenue?

When I reflect on these questions, one particular quote surfaces for me again and again. While unveiling the once controversial but now iconic sculpture by Picasso in Chicago’s Civic Center Plaza in 1967, Mayor Daley said, “We dedicate this celebrated work ... with the belief that what is strange to us today will be familiar tomorrow.”

Eight years ago, when my wife, Lulu, and I bought a house in the Fan District, we immediately noticed the historic plaque to the right of our front door, documenting the year it was built. The statue of Confederate Gen. Robert E. Lee on Monument Avenue appeared at the center of the metal plaque, around which reads, “The Fan Area Historic District / National Register of Historic Places / Contributing Structure Erected in 1905 / Richmond, Virginia.”

We were newly married and moved to Richmond for Lulu’s job at Sabra Dipping Co. She originally is from Mexico City and I’m from Milwaukee, and we have lived in Mexico City, Los Angeles and New York City. As newcomers to Richmond, the Confederate leaders dominating the real estate along Monument Avenue seemed odd. I wondered to myself, “Didn’t the Confederacy, um, lose?”

During 2020’s George Floyd and Black Lives Matter protests, we decided to take down our plaque around the same time Richmond Mayor Levar Stoney ordered the removal of the Confederate statues. We realized, if we want peace on the inside of our house, why hang a symbol of war and racism on the outside?

In late 2020, Gov. Ralph Northam dedicated nearly $11 million for the Virginia Museum of Fine Arts to hire staff and launch a community-driven effort to redesign Monument Avenue, with the hope of selecting new art or imagery to beautify the boulevard. And now, the Lee statue on Monument Avenue has been removed from its pedestal.

Meanwhile, ideas for new neighborhood imagery have been percolating up from within our community. Some residents have painted over their plaques with people or images that inspire them, while others have taped over the Lee statue, simply stating that it no longer belongs.

The Fan Women’s Club, which produces the plaques, has subsequently replaced Lee’s image on all newly issued plaques with a stylized fan at the center, around which reads identical text as before.

So, how will we create a “new” Monument Avenue?

When I hear adults talk about the Confederate statues and how to reinvent Monument Avenue, it almost always is highly opinionated, with very little curiosity or creativity. I sincerely hope that the grown-ups can avoid strangling each other while discussing this reinvention. Which leads me to ask, how do our young people see our city and its central boulevard? They will be the ones to inherit it.

Picasso himself said: “All children are artists. The problem is how to remain an artist once we grow up.” On other occasions, he said “the chief enemy of creativity is ‘good’ sense,” as well as “it takes a long time to become young.”

The Confederate statues and pedestals have occupied Monument Avenue for so long that it seems strange to finally have a blank slate on which to create something new. Then who better to ask than today’s students, for whom life is but one massive blank canvas? The creative process is inherently familiar to them.

As a board member of Richmond Young Writers, our organization works to facilitate and promote the emergence of young voices through creative writing and journalism. We would welcome a place at the table with Richmond’s other youth arts organizations to facilitate the reinvention process. And in the meantime, we invite high school students to sign up for our workshop on reimagining the monuments of Richmond.

Joe Kutchera is the founder of Latino Link Advisors and the author of three books. In 2020, the city of Richmond’s Office of Immigrant and Refugee Engagement (formerly the Office of Multicultural Affairs) commissioned Kutchera and artist Alfonso Pérez Acosta to create Portraits of Immigrant Voices, a digital art exhibition that explores the diversity of immigrant experiences in Richmond. It is on display at: rvastrong.org/portraits 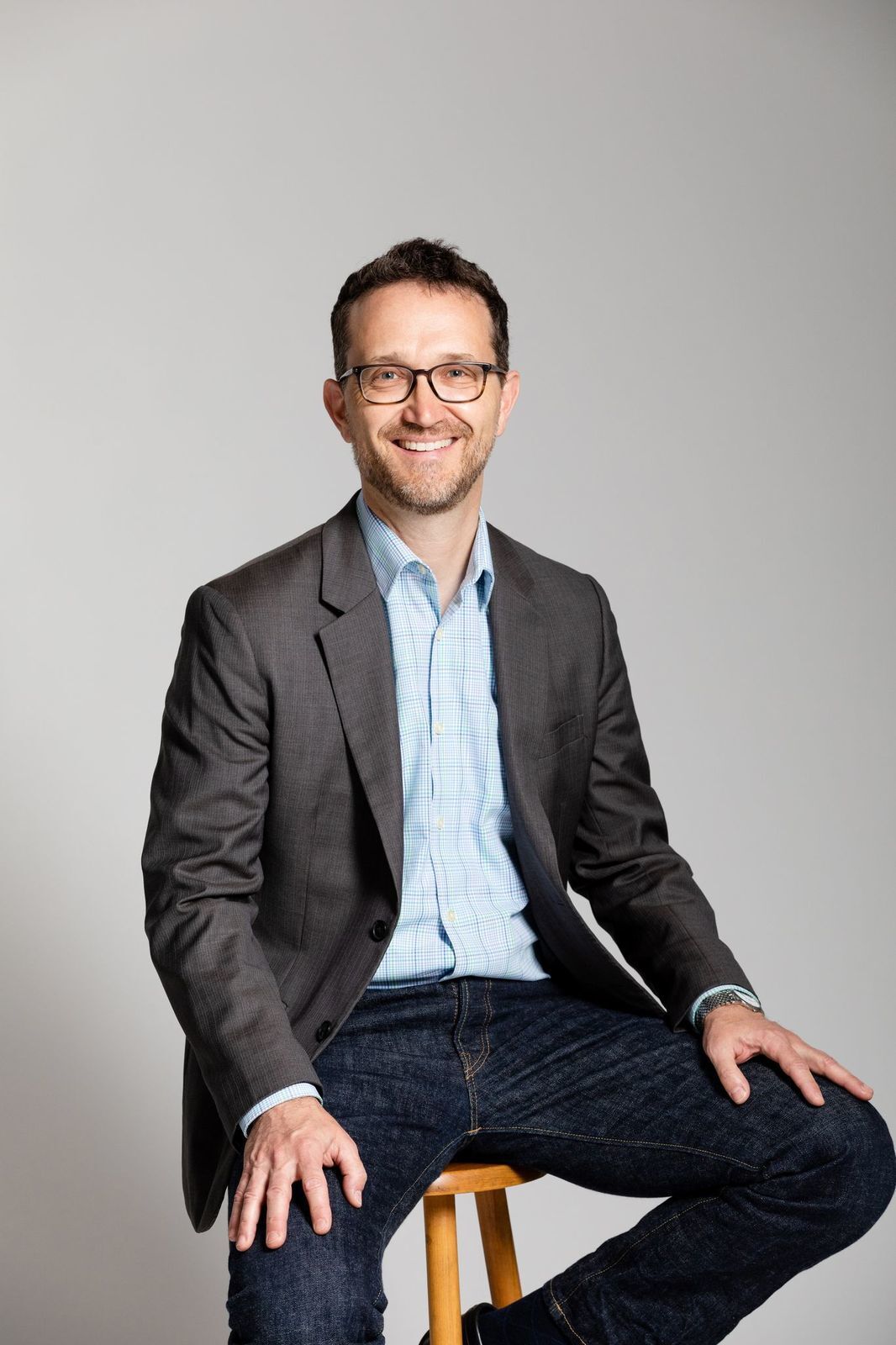