Climate-fueled extreme weather events cost the U.S. billions of dollars each year, with 20 separate billion-dollar disasters in 2021 alone causing $145 billion in damage. Climate change in particular poses an increasing risk to national security, threatening the long-term viability of defense installations and the neighboring civilian communities, economies and ecosystems they rely on.

In Virginia, this is a particular concern. Defense activities are so significant that they account for 9% of the commonwealth’s gross domestic product — the highest concentration of any state. At the same time, coastal installations face threats from sea level rise, increasing precipitation and recurrent flooding; and in 2019, the Navy, Marine Corps and Air Force identified Virginia installations among those most vulnerable to climate events.

When the Navy developed its 20-year Shipyard Infrastructure Optimization Plan, it prioritized a $49 million project to increase the height of dry-dock floodwalls in Virginia. The initiative was funded in 2020 to protect multibillion-dollar submarines from damaging floods while undergoing maintenance.

In the face of clear, imminent climate threats, Virginia has made great strides to assess risks to all residents, military and civilian. In the last few years, state leaders worked with stakeholders across the commonwealth and defense partners to release the commonwealth’s first ever Coastal Resilience Master Plan. The plan assessed coastal hazards and flood risks to communities across the coastline.

The findings are stark: By 2080, the number of residents living in homes exposed to major coastal flooding will nearly triple to almost 1 million people. Flood damages will skyrocket 1,300% to $5.1 billion annually. Defense facilities also will experience increased risk, as the total number of acres of Department of Defense-owned land exposed to flooding is expected to jump 45%.

Finalized in 2020, the Norfolk and Virginia Beach Joint Land Use Study identified 22 priority action areas. These include blocked roadways, gate access issues and underperforming stormwater systems. Ensuring that hundreds of thousands of active duty and civilian personnel can safely access military installations across Virginia, and that their families all are able to drive to work and school, is essential to ensuring our national security at home.

Some localities in the commonwealth have identified billions of dollars in needed resilience investments and already are working to implement solutions. Many others, however, don’t have the resources to begin the planning or risk assessment process. They will need additional resources and technical support. That is why states should leverage every tool in their toolboxes, including federal, defense partner and innovative funding sources to implement climate resilience.

The Virginia Community Flood Preparedness Fund, a statewide resource to address flood risk, deployed $30 million in 2021 to build local government capacity and start the planning process. Another $40 million already is in the queue this year.

The fund also can be used as local matching dollars, thereby enabling localities to access larger federal grants. This magnifies their impact, and provides another key tool to implement critical flood resilience projects today and in the future.

At the federal level, recent legislation included in the National Defense Authorization Act permitted stormwater management best practices on defense access roads. This will ensure mission-critical operations and transportation pathways can continue even during flood events in and around bases. The DOD is developing climate exposure assessments on all major U.S. installations, using its Defense Climate Assessment Tool to better understand risks to its assets, including those in Virginia.

Despite these efforts, federal investments will only scratch the surface of what is needed to adequately address climate risks. The scope of what’s facing us, and the level of people, infrastructure and security assets potentially in harm’s way, necessitates an all-of-the-above approach.

Military installations play an active role in advancing climate resilience solutions alongside state and local partners. DOD programs like Sentinel Landscapes and the Readiness and Environmental Protection Integration Challenge already are investing in Virginia. Projects include a $2 million grant to Naval Weapons Station Yorktown in 2021 for coastal restoration and living shoreline construction, which is intended to reduce flood risks to the installation. But much more needs to be done.

States, local partners and the federal government must work collaboratively to invest now in resilience to reduce flood risks, and other natural hazards impacting defense assets and their surrounding communities. We need all levels of government to rise to the challenge of adapting to climate change to support military readiness and national security.

John Conger is former principal deputy undersecretary of defense (comptroller), former acting assistant secretary of defense (energy, installations and environment) and senior adviser to the Council on Strategic Risks. He is based in Washington, D.C. Contact him at: jconger@climateandsecurity.org 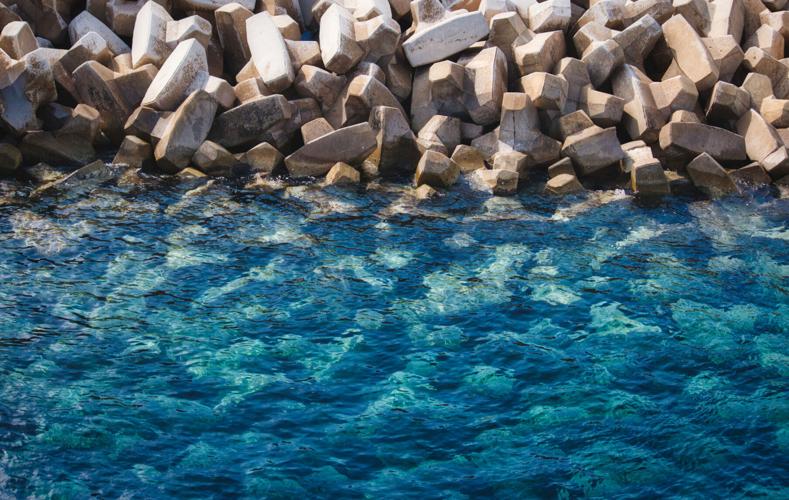 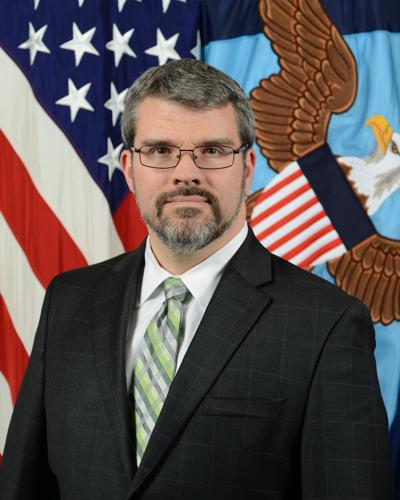