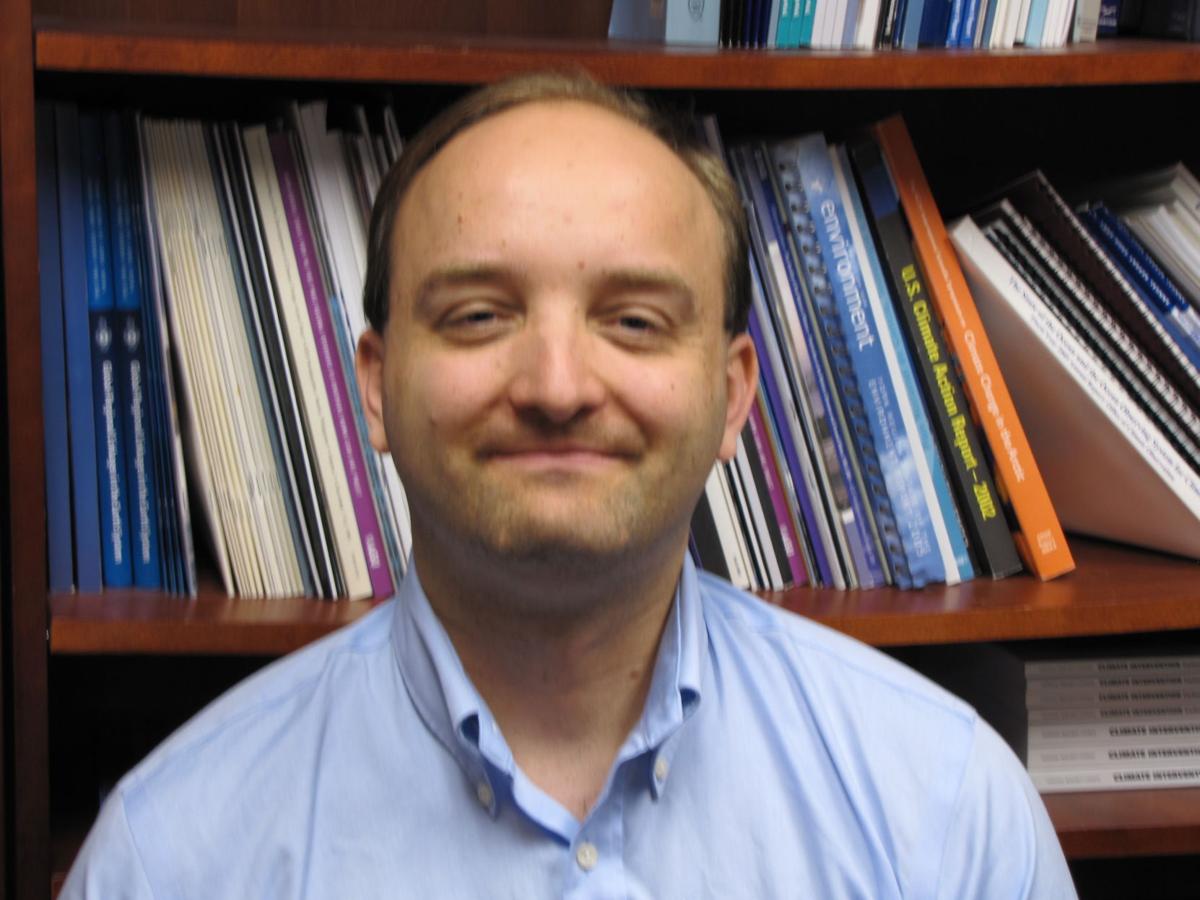 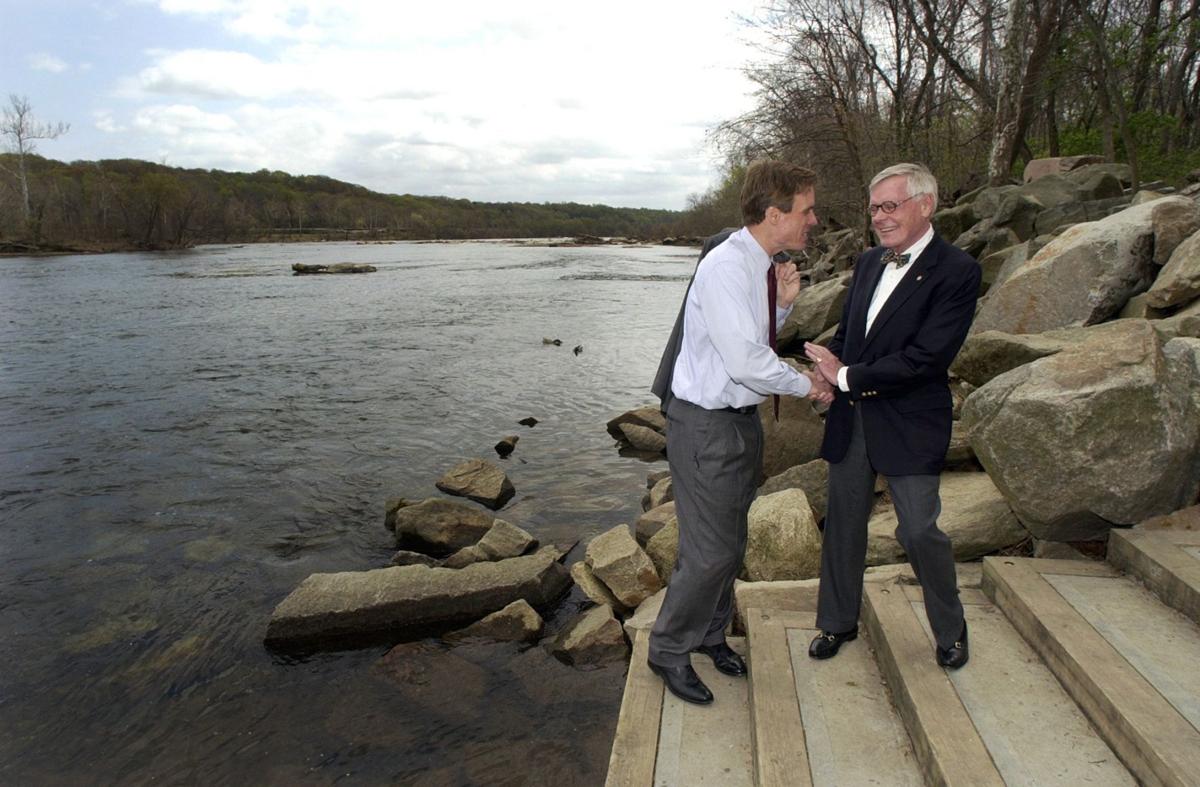 The recent passing of W. Tayloe Murphy Jr., state legislator, lawyer and conservationist, breaks the heart and stirs the soul of many environmental policy professionals in the Chesapeake Bay region. In addition to championing key Virginia environmental legislation like the Water Quality Improvement Act, he extended his generous, wise influence across several generations through mentorship.

He talked to everyone in the Chesapeake Bay environmental community and showed countless staff in that region how to build government careers based on humility and civility. Students of Tayloe’s school of politics like me will never forget him.

I grew up, in part, on a farm in Virginia’s Northern Neck and met Tayloe when I was a boy in the 1990s. At that time, he still was representing the Northern Neck in the House of Delegates. I soon came to think of him as a grandfather figure, distinguished in demeanor and in deeds. When Tayloe became secretary of natural resources in the administration of Gov. Mark Warner, I was in college, and I joined Tayloe’s office as a summer intern.

Tayloe became my first and strongest political mentor, and I learned that his political identity and code of conduct emanated from his Virginia roots. The Northern Neck is an isolated, rural peninsula in Virginia’s northeastern corner, jutting into the Chesapeake Bay like a long oyster shell. It lives by fishing, forestry and farming.

What it lacks in economic power it makes up for with rich oral tradition — stories told on the front porch or on a powerboat or at the fried chicken counter. Stories about big afternoon thunderstorms that break the summer heat, stinky polecats walking by during outdoor supper and the even deeper cultural isolation felt in the Northern Neck before the 1927 Downing Bridge connected the region to the rest of Virginia.

Tayloe embodied and exuded the Northern Neck’s culture and history. He loved people and seemed to know something about everyone he represented. He could recite Northern Neck family trees going back to the Revolutionary War. He regularly hosted large parties at his beloved King Copsico Farm on the Potomac River. He hunted fossils, sailed, and served on the boards of the Northern Neck Historical Society and the Menokin Foundation.

In political negotiation, Tayloe preferred to deal in honey rather than vinegar. He was a bridge-builder, never a political destroyer like so many of his peers and successors in government. He spoke in a soft, stately regional accent that is fast going extinct. His accent and his smile alone probably helped him negotiate, as they lowered the temperature of any room he entered. Despite his country façade, he was no rube. He knew reams of environmental regulations.

I remember when I met him to discuss my possible duties as an intern. We gathered at his small law office in the town of Warsaw, where he had a package of crackers with him that he nibbled on as we talked. Now and then, he would offer me a cracker. Although he had plenty of work for me to do and appreciated my interest, he asked if I might prefer to spend the summer in an office with more young people. He always was an active listener and thinking of others.

During that summer internship, Tayloe and his staff gave me a great primer on Virginia environmental policy. I remember the joy with which he expounded on the public trust doctrine in common law, enunciating the words “subaqueous lands” with distinct emphasis. He never lost his lawyerly affection for legal language. I also recall his excitement for the planning of the Captain John Smith Chesapeake National Historic Trail, a water trail extending the length of the Chesapeake Bay, established by federal law in 2006.

Tayloe rarely attended public events without his bowtie — that superficial icon of Southern gentility. What made him unique and precious, though, was the true, profound goodwill within. It is up to his staff, friends and family to honor Tayloe by upholding a new code of civility in politics, no matter the volume and venality of the opposition.

John Dos Passos Coggin is a writer based in Alexandria. He has worked in environmental communications in the Virginia, Maryland and Washington, D.C. region for 15 years. Contact him at: johndpcoggin@gmail.com