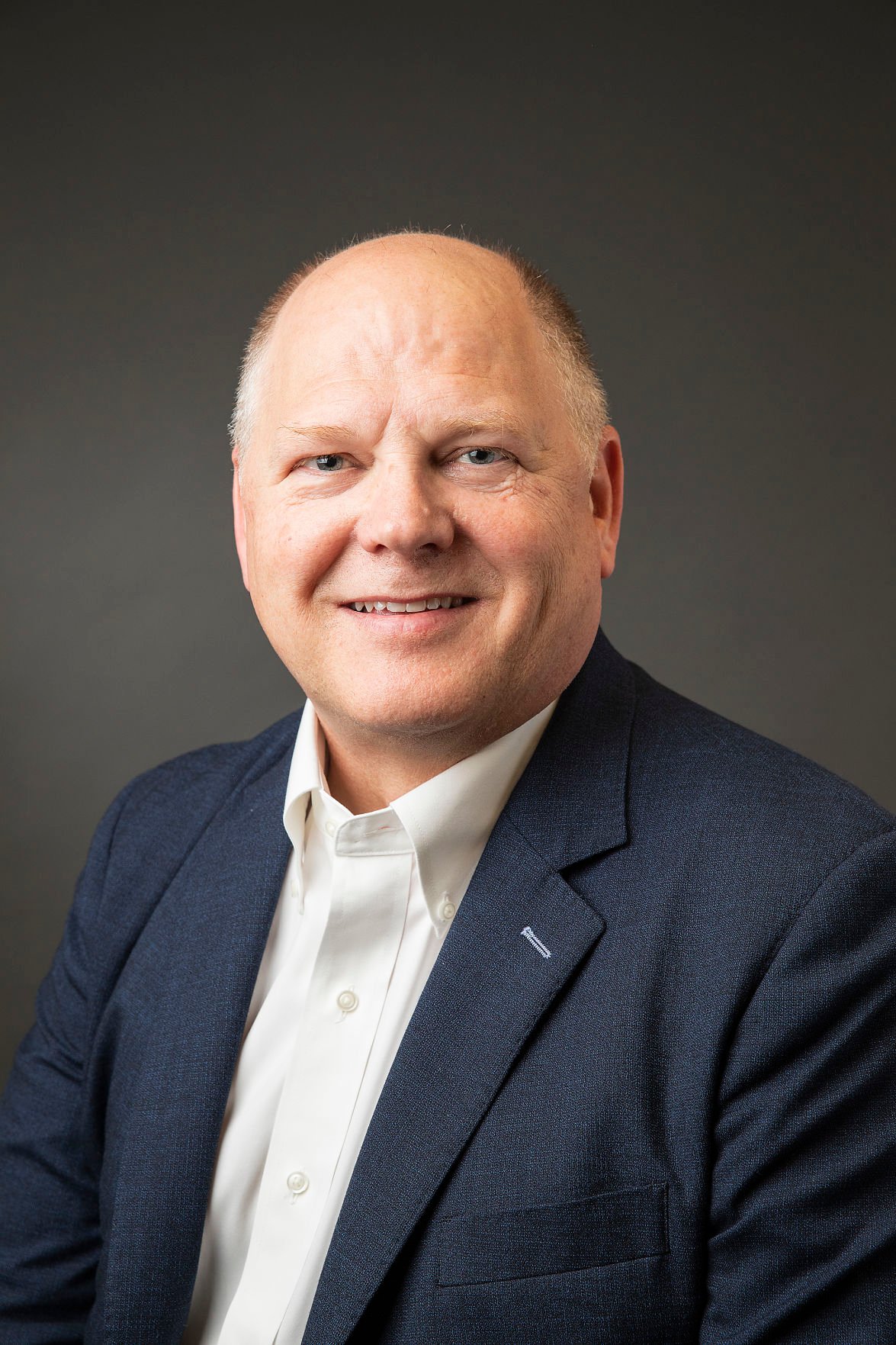 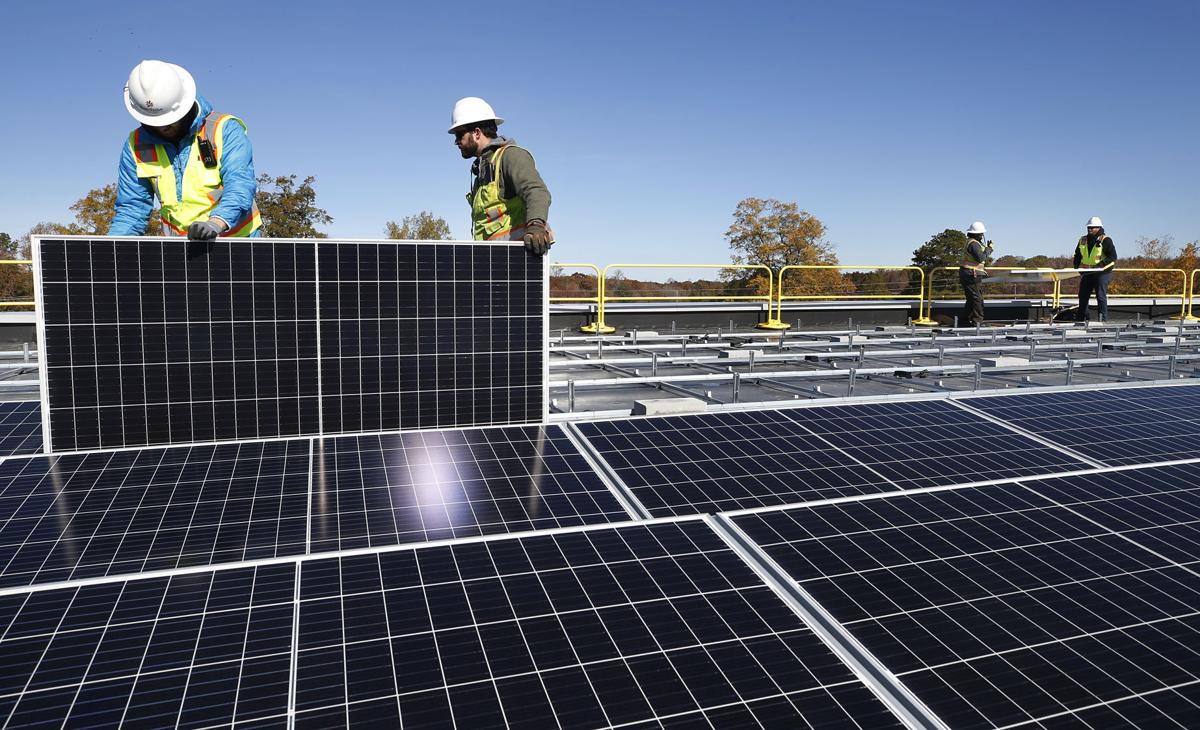 Students and administrators at schools and universities across Virginia are reaping the benefits of solar energy, and it’s thanks to a combination of smart state policy and student activism. From K-12 schools to universities, the commonwealth’s education sector now is cleaner and greener.

The size and diversity of these projects is impressive. This past year, Richmond Public Schools launched a solar project with arrays at 10 elementary and high schools in the district, the largest educational project in the state. The renewable energy generated by the 2.9 megawatts (MW) of combined rooftop arrays is forecast to help stretch the district’s utility budgets over the next 20 years and provide a new platform for energy education.

The push for solar on the schools often comes from the students themselves, who are motivated to take action on climate change. In Augusta County, two high school students spearheaded an effort that led to a half-dozen Augusta County Public Schools buildings installing solar. The arrays now generate approximately 30% of the district’s power needs and will save the district money on its electricity cost for the entire life of the 20-year power purchase agreement.

Likewise, a group of Fairfax County Public School students led efforts that prompted the county to vote to approve a utility-scale effort to install solar on rooftops and carports at more than 200 sites, including schools.

Student initiative is complemented by state legislative action to support the adoption of clean energy across the commonwealth. Passed this past year by the General Assembly, the Virginia Clean Economy Act boosts the widespread adoption of solar electric systems. The legislation reformed net metering, the process through which solar customers like schools can be reimbursed at specific rates for excess power they produce and export back to the grid. Recent adjustments to state regulatory guidelines also streamlined the process for coordinating with utilities to add solar projects to the grid.

As the state works to achieve aggressive clean energy goals set forth in the Virginia Clean Economy Act, schools have become the perfect home for solar projects. Combined with federal legislation that extended incentives for solar projects as part of the COVID-19 relief package at the end of this past year, Virginia’s fast transition likely will continue. According to Virginia nonprofit Generation180, in the past six years, the amount of solar installed on schools has grown more than a hundredfold in the state.

Solar projects at schools take the concept of renewable energy out of the theoretical realm, offering institutions an opportunity to furnish real-world STEM (science, technology, engineering and math) education for students, staff and parents. Students and the community at large are able to show that the school system is committed to sustainability.

The institutions that educate the next generation of Virginians have recognized that clean energy should be the future, and the rest of us would be wise to follow their lead.

John Finnerty is director of business development for Standard Solar, which is based in Rockville, Md. Contact him at: john.finnerty@standardsolar.com