What is the best advice you ever received from your mother? Or your grandmother — or anyone else who might have fulfilled those caregiving and child-rearing roles in your childhood? What is the most memorable lesson she ever taught you?

My mother, Rose, did not dispense “advice” in any explicit way. She was a doer, not a talker, let alone a philosopher. She counseled loudly by the way in which she acted. The messages I took away as a boy included so many of the simple, most basic truths about decency and thoughtfulness — truths that are common knowledge yet, alas, not common practice.

Be considerate of others. Don’t make a spectacle of yourself. You don’t always need to have it “your way” — instead be willing to accommodate others.

As these humble truths suggest, Rose yearned to feel she belonged — to a circle of caring friends, to a network of good neighbors, to a family of supportive intimates.

In part, that yearning arose because she left her close-knit farming family of nine in faraway County Donegal, Ireland. In January 1951, at age 22, she arrived in Philadelphia after a three-week journey on the RMS Queen Mary. She knew no one in America except a maiden aunt who wrote Rose’s father, inviting one of the girls to emigrate. Rose once met her as a young girl.

My mother was the only person in her family who ever left home. So I began to realize, long after my boyhood, that she must have felt lonely at times.

The yearning to “belong” must have derived from her the loss of her emotional anchor — her Irish childhood home; try though she did to recreate a version of it, in our little family, in our Philadelphia row house.

Those deep yearnings of hers only were partly fulfilled in America. Today I far better appreciate how she must have felt starved at times for feminine conversation and companionship.

Yes, she sometimes must have felt quite alone in a family of four boys, plus her husband’s four brothers, who landed in America — wave after wave of them, with nowhere to stay (for months, even years) until they got on their feet.

All of that reminds me further of a lesson she did convey in words. As a boy, I didn’t fathom it was her way of offering advice. She repeated the little remark countless times, in all kinds of seemingly unrelated circumstances. Yes, now I understand it to be a form of implicit advice: “People aren’t here forever!”

As a boy, on hearing that exclamation again and again, I would think to myself: “Well, of course not! What could be more obvious?!”

Over time I came to grasp that Rose was, perhaps only half-consciously, speaking about her own mother, who died when she was just 6 years old. Rose had one especially vivid memory of her mother.

On Nov. 6, 1934 — a cold, wintry day — her mother held her hand as they walked for two hours, carrying a box of “USA Biscuits” to the home of Rose’s 5-year-old cousin as a birthday present. Six months later, her mother died, not long after giving birth to her seventh child.

“People aren’t here forever,” my mother would say to me.

In other words: Cherish the moment. Don’t put off a kind word or gesture for later — or “the wee visit.” Give others the gift that you long to receive.

Yes, simple — but not so easy — truths to live by. Not so easy at all.

My mother died three years ago. I did a lot of caregiving in her last years. Did I do enough? For all that she gave me? In any case — I miss her.

What about you and your mother? It might be worth pondering this Mother’s Day the little lessons you were taught — and the lifetime it takes to learn them.

“Children learn what they live” goes the old adage. Yes, indeed. So why not whisper a word of thanks to her on this Mother’s Day?

John Rodden has taught at the University of Virginia. He lives in Austin, Texas. Contact him at: jgrodden1@gmail.com

Every week, we’re learning more about the many ways alcohol addiction and excessive drinking are wreaking havoc on our communities. As The Tim…

The Supreme Court is unraveling. The leak last week of Justice Samuel Alito’s draft opinion that would overturn the 1973 abortion-rights prece… 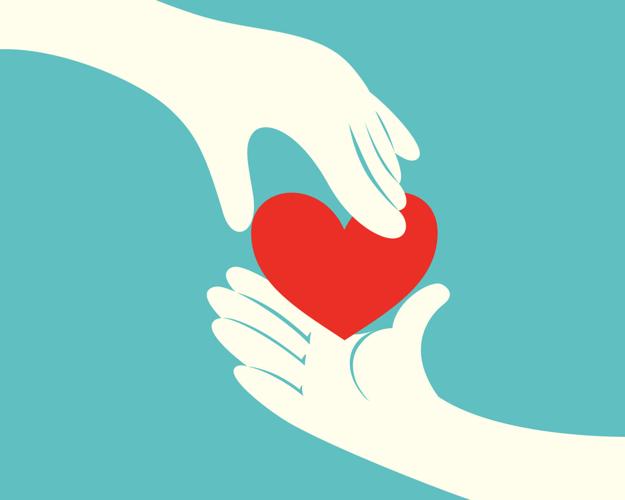 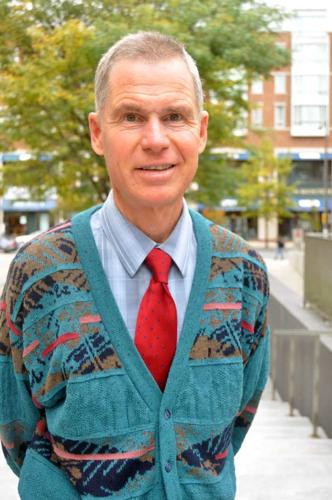