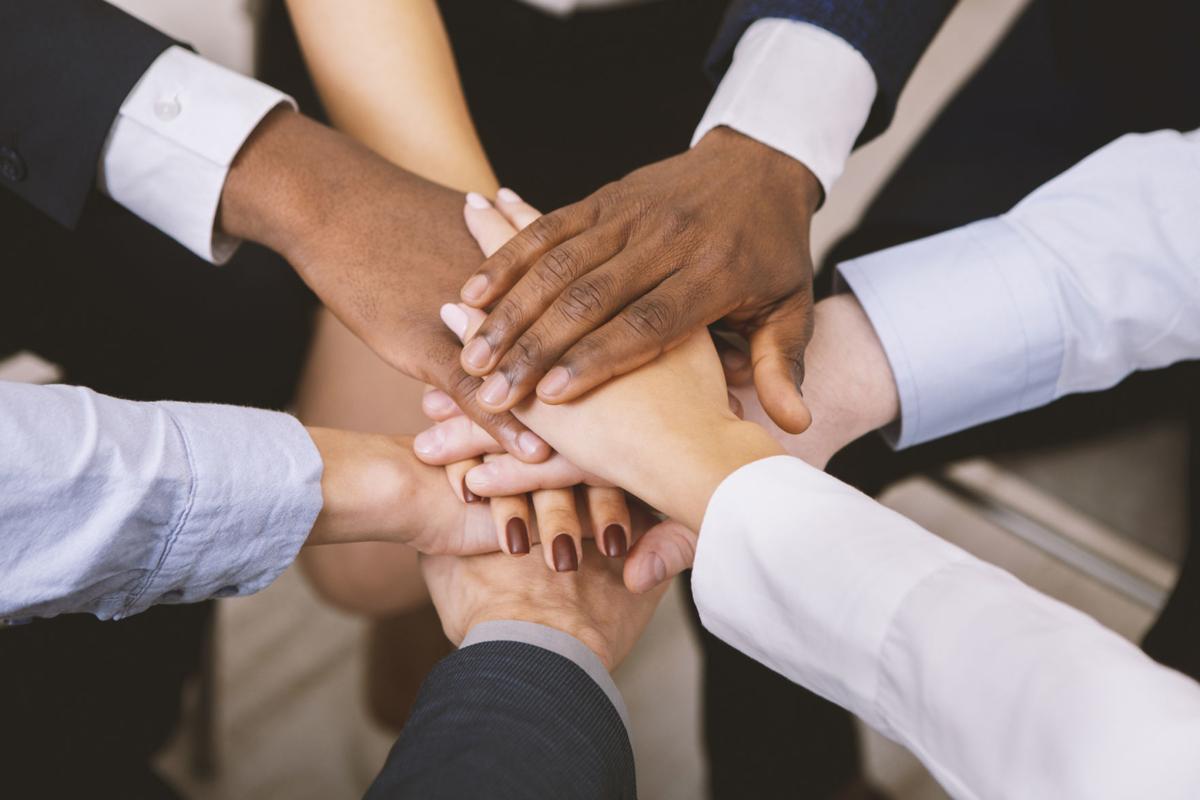 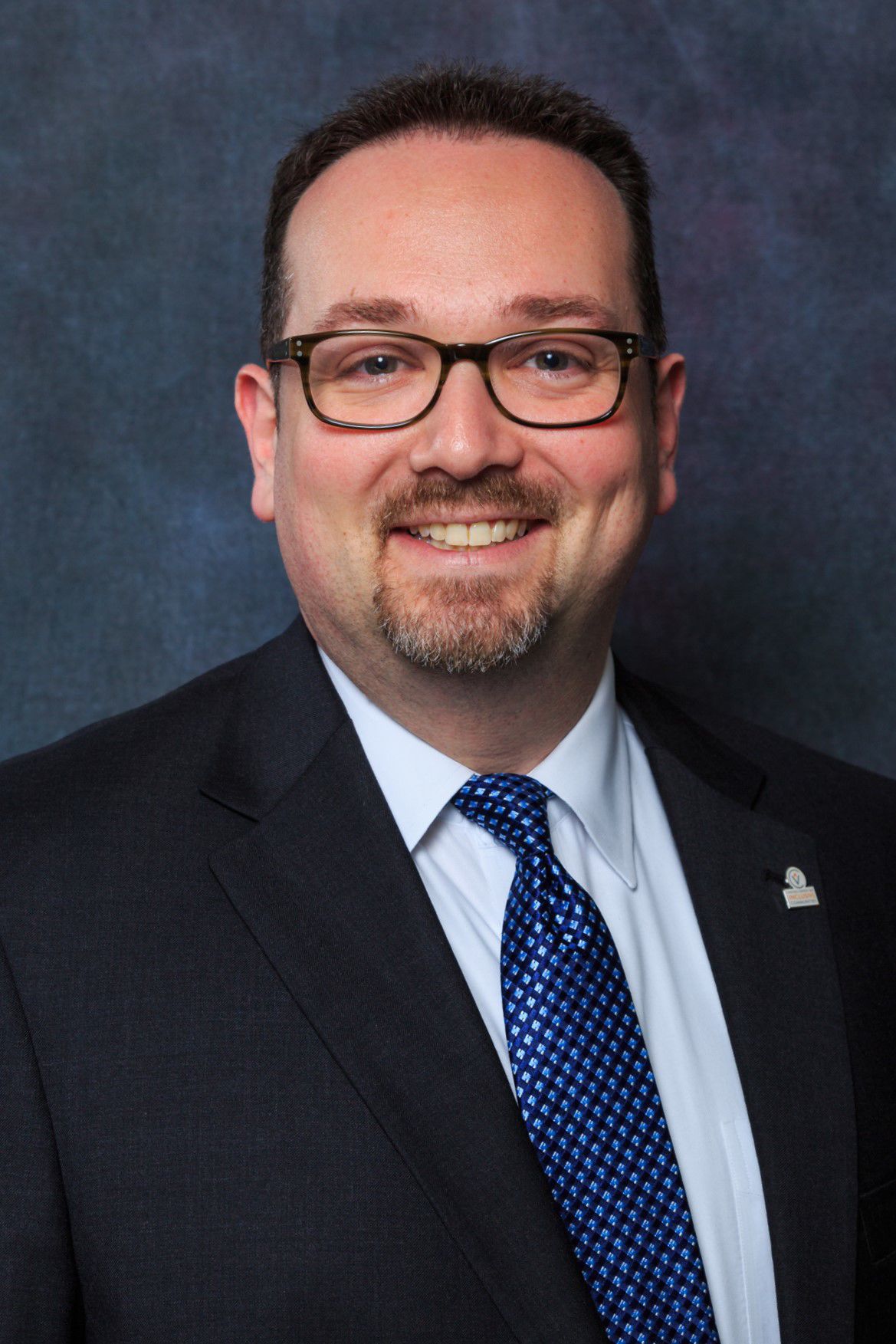 Several years ago, our team at the Virginia Center for Inclusive Communities was called upon to provide support at an institution in Virginia after a public racist incident.

Our work began with a series of facilitated forums and focus groups so that my colleagues and I could better understand the experiences and emotions associated with the event to then help the institution’s stakeholders craft a relevant, customized and sustainable action plan. Over the course of 16 sessions, we heard a wide range of responses, including shock, fear, outrage, shame and overwhelming sadness.

What struck us about those sessions was that a large number of participants stayed behind to speak privately with one of our facilitators. Time after time, these individuals wanted to confidentially share previous incidents of racism they had observed or experienced at the institution.

We learned about many more examples of racism that had taken place over a relatively short period of time, few of which were widely known and most of which had not even been reported. As a result, acts of racism at that institution were understood by those in positions of power to be individual, isolated anomalies.

If known, the perpetrator would be punished and a statement of condemnation would be released before leaders went back to “business as usual.” However, we came to learn that racism in fact was far more pervasive and embedded into many aspects of the institution’s culture.

Similarly, it is naïve — and frankly dangerous — to interpret recent experiences of African Americans in the United States as individual, isolated incidents. The beliefs that contributed to the killings of George Floyd in Minneapolis, Breonna Taylor in Louisville, Ky., and Ahmaud Arbery in Glynn County, Ga., are linked to the threats made by Amy Cooper toward Christian Cooper in New York City.

And these incidents are reinforced by structures that have led to disproportionately high infection and death rates among people of color due to COVID-19. They are supported by data showing that black-owned small businesses have had significantly more difficulty securing Paycheck Protection Program loans. They are amplified by vast differences in children’s access to food and technology that school districts across the country desperately are trying to alleviate in the midst of this pandemic.

Many have stated that COVID-19 itself does not discriminate. Some say that racism is a thing of the past. But the disproportionately negative impact of COVID-19 and so many other societal issues, on black people and communities of color in Virginia and across the country, reflect clear patterns of discrimination and inequity — not individual anomalies.

Similarly, it is striking that most white people, when asked, say they are not racist. How, then, does interpersonal and institutional racism persist with such devastating consequences for people of color? Many of the answers can be found by looking at the patterns.

White people who begin to intentionally look for the patterns will start to see them everywhere. That certainly has been my experience. I see it in the demographic makeup of those students tracked for honors and gifted programs in local schools. I observe which of my neighbors have to rely on public transportation, and who has access to a car or can make the choice to work from home. I notice it when reading the newspaper, watching television and speaking with colleagues. It shows up in the criminal justice system.

As noted by Beverly Daniel Tatum, the renowned psychologist and president emerita of Spelman College, racism is like smog. Even if some of us aren’t consciously aware that it is around us, we are breathing it every day.

Those of us who have privileges solely based on our race must therefore use our access to interrupt, question, challenge and dismantle the very structures that grant us unearned advantages. When we fail to recognize the patterns, we are failing to recognize the complete lived experiences of our neighbors of color.

There are so many places to start in this work, and the pervasiveness of the issues means that there is plenty yet to do. Seeing the links across acts of racism large and small is critical.

Ignoring or minimizing the problems won’t help to solve them. Instead, this is yet another moment that compels us to take personal and collective responsibility to address the scourge of racism in America.

Jonathan C. Zur is president and CEO of the Virginia Center for Inclusive Communities. Contact him at: contact@inclusiveVA.org

Thoughtful piece. Provoking. Can’t tell if this refers just to the African American experience or how the majority of European-American citizenry of the USA treat all people of all colors in cloaked non intentional racist ways.