Juliette Landphair column: John Lewis: The soul of America
0 Comments
Share this
1 of 2 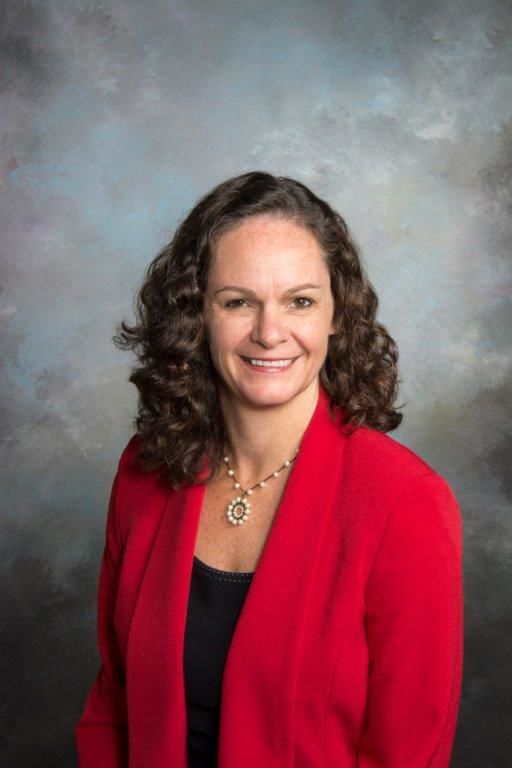 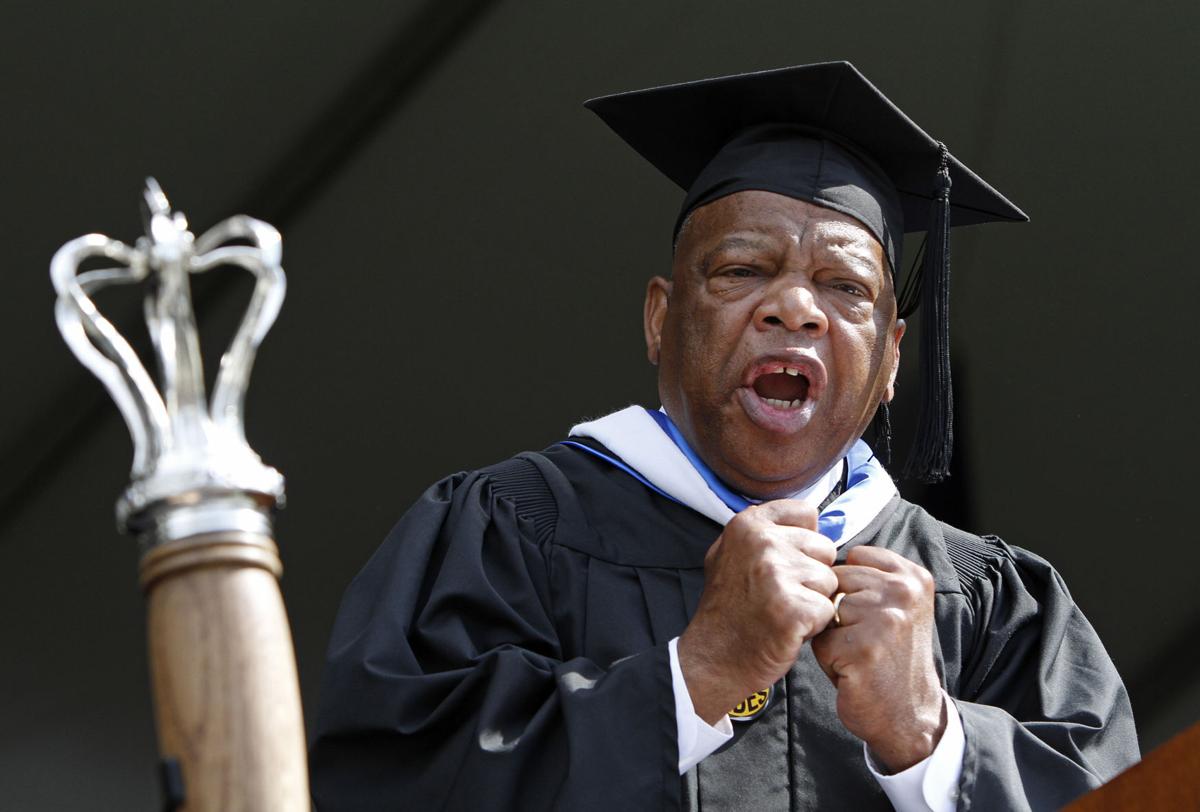 Sixty years ago, much like today, many American young adults were on fire to dismantle racial discrimination. U.S. Rep. John Lewis, D-Ga., who recently passed away as an international icon for civil rights and public service, was one of them. Born in 1940 into a tenant farming family in Pike County, Ala., where half of their cotton crop’s earnings went to the white landowner, Lewis grew up in a poor, rural part of the nation completely alien from stereotypical recollections of 1950s consumerism and suburbanization. As historian Dr. Andrew Lewis recalls, John Lewis’ childhood “conjures up a world that the twentieth century seemed to have passed by.”

While in college at American Baptist Theological Seminary in Nashville, Tenn., Lewis became active in civil rights protest. Over a few critical months in late 1959 and early 1960, he and other young activists, including the extraordinary (and not enough remembered) Diane Nash, attended workshops on nonviolence and its philosophical roots, taught by the minister James Lawson. Principles such as the power of the collective and the redemptive community settled into Lewis’ conscience and remained the rest of his life; he later described “crossing over” into a lifelong commitment to the movement in 1960 while participating in the Nashville sit-ins.

At my institution, the University of Mary Washington (UMW), Lewis figures prominently in our story. We like to think it is a special bond, but of course, Lewis made all admirers feel important. In 1961, Dr. James Farmer, leader of the Congress of Racial Equality (CORE), who later became a Mary Washington College professor, helped recruit the 21-year-old Lewis to join 12 others on the Freedom Rides. They would travel on two buses through several Southern states challenging interstate transportation facilities. During the Rides, Lewis was attacked by angry whites in South Carolina and Alabama.

More recently, Lewis agreed to serve as honorary chair of Farmer Legacy 2020, UMW’s yearlong celebration of the 100th anniversary of his friend Dr. Farmer’s birth. This past November, in his official acceptance of his chairperson role, Lewis met with a small UMW delegation in his Capitol Hill office for nearly an hour. I was fortunate to be among the attendees. With his celebrated warmth and humility, he spent nearly an hour with us, asking about UMW and our lives, and sharing stories. He especially was attentive to Jason Ford, our Student Government Association president who, as a black man himself, knew he was in the presence of a giant on whose shoulders he stood.

One of Lewis’ stories was about the beating he received in South Carolina during the Freedom Rides. Lewis grew quiet, then explained how decades later, one of his attackers requested a meeting with him and asked for his forgiveness. At that moment, all of us in the UMW contingent witnessed Lewis’ fierce determination to see the best in people, even when they are adrift “in a sea of despair.”

There is no better moment than now to consider the power of his words.

In talking with UMW’s student activists today, I keep thinking of Lewis, and the young men and women who, in the early 1960s, changed the nation with their activism that, often to their parents’ deep distress, could lead to arrest, beatings and even death. Unlike the thousands of young adults who had fanned into the nation’s cities and rural parts of the South to register voters and directly confront segregation — and whose names and influence generally are unknown today — Lewis continued to grow in prominence across the decades.

But Lewis never forgot the power of each individual to make change in reaching for collective ideals, which consistently was his message to anyone he met, regardless of age, ethnicity, background or social status. As he implored the graduates during his UMW commencement address in 2011, “You must never, ever give up; you must never ever give in. Get out there — push and pull — and do your part in creating the beloved community and redeeming the soul of America. You can do it. You must do it.”

Juliette Landphair, Ph.D., is vice president for student affairs at the University of Mary Washington. Contact her at: jlandpha@umw.edu

Noah Smith column: Why the delta variant threatens to undermine the economic recovery