Subscribe
Read Today's E-Edition
Share This
Kareem Clark column: Vaccines are ready, but some people are not — and it's our fault as scientists
0 Comments
Share this
By Kareem Clark

“Nobody knows if they’re safe, so why risk it?”

That’s the reason Thomas gave for declining the abundant COVID-19 vaccines while we were making small talk at the Starbucks pickup counter. We were strangers, but our interaction began when we noticed the relaxed mask guidelines for vaccinated customers.

Outfitted with a 1-ounce bottle of clip-on sanitizer, I assumed Thomas would’ve been first in line for the vaccine. But I was stunned when he referenced a tweet that falsely claimed vaccinated people have a higher death rate than nonvaccinated people — also recently shared more than 42,000 times on Instagram.

I thought about reassuring Thomas that all authorized COVID-19 vaccines work safely and effectively with no causal links to death. And I thought about mentioning that the current estimate of U.S. death incidences after vaccination is extremely rare (0.0017%) — about 100 times less than the death rate from COVID-19 infection (0.18%).

But, afraid to bombard him with statistics and data, I didn’t do my job as a scientist. Instead, I silently nodded as he grabbed his venti Mocha Cookie Crumble Frappuccino from the counter and casually sipped from the 600-calorie slurry of caffeine and sugar.

To be clear, I am not shaming Thomas. I frequent Starbucks twice a day because I know that the vaccines are just as safe as my caramel latte, and he should, too.

But Thomas isn’t alone in his hesitancy. In a recent Kaiser Family Foundation poll, when asked whether they would accept a freely available COVID-19 vaccine, 34% of adults either were hesitant or opposed. More alarming, a recent Harris Poll revealed that about one-quarter of vaccine-hesitant adults are concerned about false side effects such as infertility, DNA alteration and cancer.

So it’s no surprise that the pace of daily vaccinations has slowed to nearly half that of its peak in April despite growing availability. With every dose refusal, reaching the 70% vaccination requirement for herd protection becomes more unlikely — and we scientists have no one to blame but ourselves.

Yes, scientists deserve the credit for rapid and effective vaccine development. But we also deserve the blame for the hesitancy. Effective communication about the safety of these achievements is our responsibility.

Science communication is challenging. We must answer our world’s most difficult questions and deliver them to the public in a way that they can easily understand.

And the public has a right to these answers because, well, they’re paying for them.

In 2019, Congress allocated $39.3 billion to the National Institutes of Health — the largest public biomedical research funding source. Ignoring tax brackets, that equates to an approximate contribution of $230 per taxpayer — or 43 Mocha Cookie Crumble Frappuccinos.

Astonishingly, even though the public owns this research, most of it is locked away in scientific journals — requiring licenses or hefty fees to gain access. And though we do have free-to-access journals, researchers typically opt out of them because they’re forced to cover the higher production costs — averaging between $2,000 and $3,000 per article.

Because of this, only about 28% of all research papers are freely accessible to the public. That’s like only being allowed to drive on 28% of the roads your tax dollars funded.

In addition to the physical barriers to scientific research, there also are technical ones. Our publications are muddled with so much jargon that even scientists from different fields have trouble reading them.

And in the age of social media, our voice no longer is the loudest. A post from the Unmasking America Facebook page or a tweet by @plannedemic27 will pop up on feeds before a Nature article.

What’s worse, we fail at the opportunities we do have to reach the public because we’re just not well-equipped. We critique each other’s grants, skim each other’s papers and gather in dusty conference rooms. But nonscientist communication isn’t prioritized. Instead, academics often discourage outreach opportunities because they steal precious lab time.

But somewhere along the way, we forgot why we step into that lab every day — not to fight for grant scores and impact factors — but to help people. All of the scientific advancements in the world are useless if we can’t foster trust with the people whose lives we’re trying to improve.

I might not have changed Thomas’ mind that day, but I should’ve started the conversation. As scientists, we assume the facts speak for themselves and scoff at those who don’t accept them. But our work isn’t finished when we leave the lab. It is our responsibility to speak for those facts.

So we need to unlock our journals, ditch the dry jargon, and make science as consumable as that tweet in their feed or Frappuccino in their hand. If we don’t, we won’t need to worry about the next pandemic — we’ll still be living this one.

Kareem Clark is a postdoctoral researcher at the Fralin Biomedical Research Institute at Virginia Tech University with a Ph.D. in neuroscience. Contact him at: clarkkc@vt.edu

Leonard Pitts Jr.: What do the book banners and burners fear?

There are a few things you should be asking yourself right about now.

Column: The truth about clean cars

Virginia’s landmark legislation in 2021 adopting Clean Cars standards is a commonsense measure. It is also the most significant step the Commo…

The essence of education at the kindergarten through high school graduation level is the classroom teacher. Teachers typically spend more qual…

Column: The end of Petersburg's 'granddaddy of blight' and more Tri-Cities progress

This is an opinion column from The Times-Dispatch opinion page. Join the conversation at https://richmond.com/contact-us/forms/letter-to-the-editor/

The best way for the U.S. Supreme Court to preserve its legitimacy is to ignore public opinion.

Thanks for offering your feedback

I want to thank the Richmond Times-Dispatch readers who offered important feedback this week about recent changes in your newspaper. 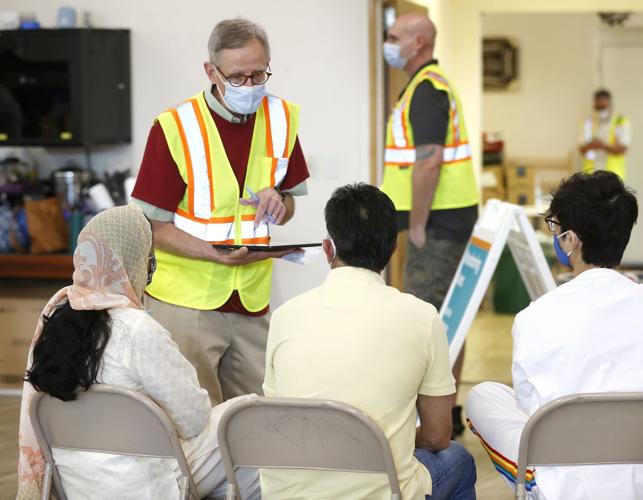 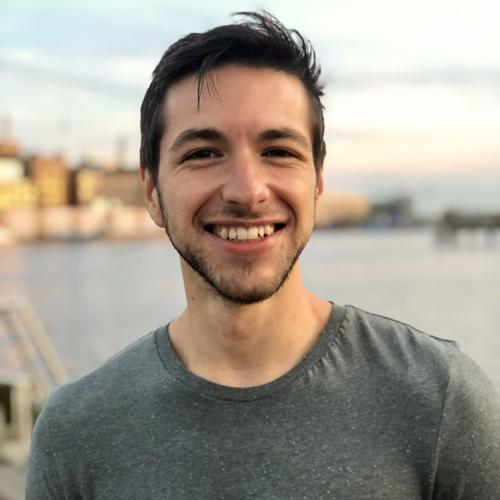