Kathryn A. Hayfield column: Americans with Disabilities Act born of Virginia's struggle for equality
1 comment
Share this
{{featured_button_text}}
1 of 2 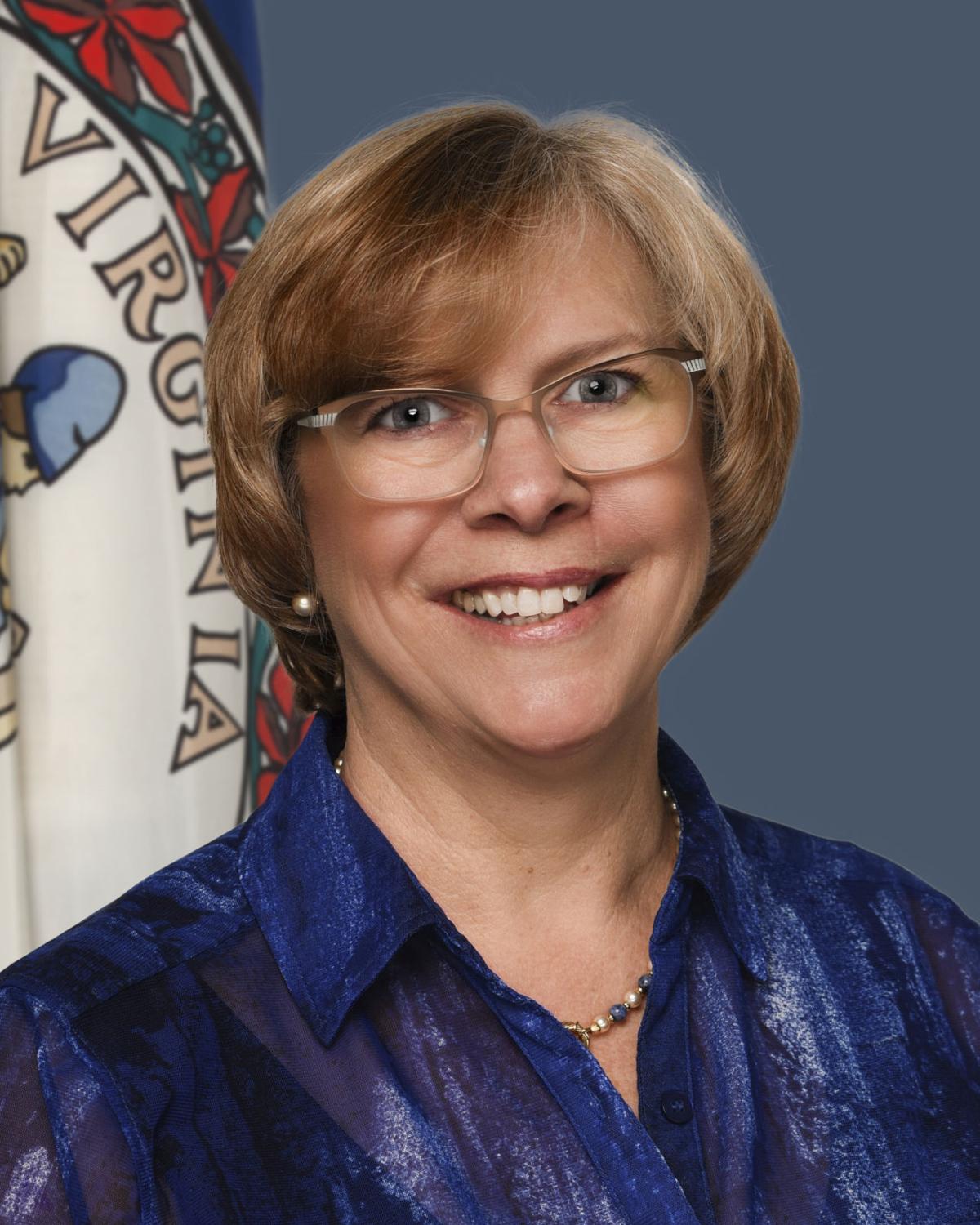 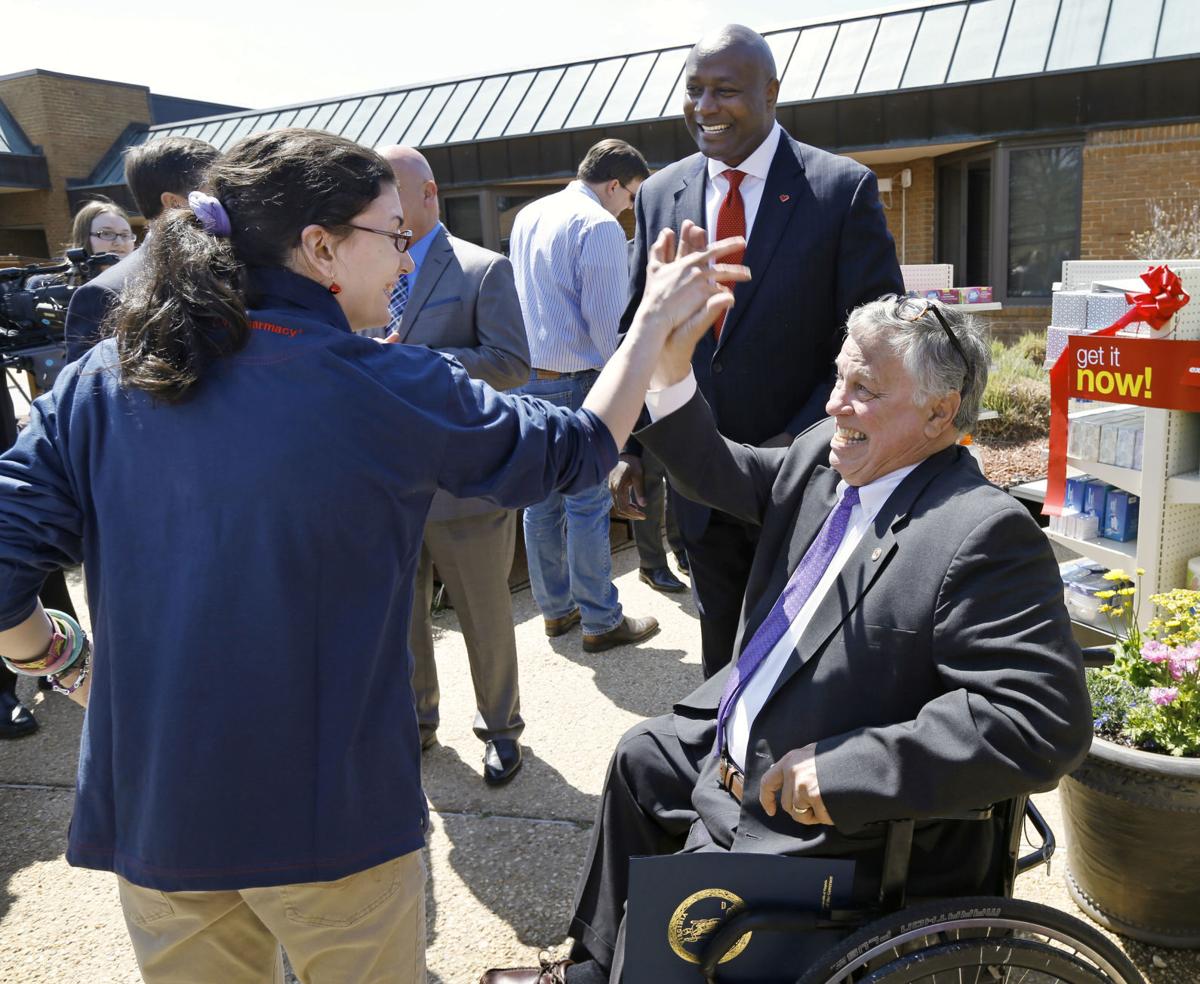 By Kathryn A. Hayfield

This year, vocational rehabilitation (VR) turns 100 against the backdrop of a worldwide pandemic and a national focus on equality. It is ironic that the VR program evolved in the midst of the Spanish flu a century ago and that the nation’s longest standing workforce program has been intimately involved in advocating for the civil rights and equality of individuals with disabilities for decades.

I look back at the majority of my life in which I have worked in vocational rehabilitation. This career path led to my current appointment as commissioner of the Virginia Department for Aging and Rehabilitative Services (DARS), and a personal and professional journey of serving individuals with disabilities.

Rothrock was among a statewide coalition of disability rights advocates, represented by organizations such as Centers for Independent Living and Handicaps Unlimited of Virginia, who demonstrated this was not just an academic idea — this was a real-life problem. In 1981, they pressed gubernatorial candidates Marshall Coleman and Chuck Robb on their stances. Robb presented a plan, which later became the Virginians with Disabilities Act.

This month celebrates the 35th anniversary of the VDA and the 30th anniversary of the ADA. These acts are the centerpieces among the many milestones in the vocational rehabilitation program. They protect Virginians with disabilities against discrimination in employment, housing, education, voting, transportation and access to public accommodations.

The VDA and ADA caused a major shift in vocational rehabilitation. Previously, people with disabilities had to prove that they could go to work in order to get VR services from us. Now, we have to presume they are eligible to work and could benefit from our services. The onus is on us to provide them with the best tools and resources they need to go to work.

In 2014, the Workforce Innovation and Opportunity Act (WIOA) connected vocational rehabilitation and education into a single workforce system. The program requires us to help people, while they still are in school, to obtain workforce credentials and skills leading to meaningful career pathways. WIOA emphasizes connecting qualified workers who happen to have disabilities with high-demand jobs and industries.

Vocational rehabilitation’s history and mission have evolved to helping individuals with disabilities to find competitive, integrated employment and not just a job. DARS assistance is focused on their long-term success. Over the past 10 years, DARS has helped an average of 3,650 people with disabilities go to work each year.

The next steps for vocational rehabilitation success include continued collaboration with workforce and education systems, as well as other disability services agencies, to meet the needs of individuals in all areas of assistance and to improve employment outcomes.

Virginia was a leader in civil rights legislation and now continues to “lead on” in vocational rehabilitation. “Lead on VR” is the refrain used in a musical tribute to vocational rehabilitation, based on the words spoken by Justin Dart, a prominent figure in the passage of the Americans with Disabilities Act. This national anthem of VR was rerecorded in honor of this 100-year celebration.

Kathryn A. Hayfield is commissioner of the Virginia Department for Aging and Rehabilitative Services. Contact her at: dars@dars.virginia.gov

The General Assembly is enacting a number of worthwhile changes to our system of criminal justice. Our lawmakers are to be commended for these…

By Gerron Scott and Ash Taylor-Beierl

Somewhere a teacher is letting out an exasperated sigh, disappointed by a real or perceived lack of involvement from a parent or guardian. May…