Less than a century ago, Virginia had a major problem: 90% of its rural communities didn’t have electrical power. Noting the need for electricity to support those economies, the Virginia General Assembly passed the Virginia Rural Electrification Act in 1938. Fast-forward to 2020: 600,000 Virginians, mostly in the Southwest, Southside and Tidewater areas of the commonwealth, lack access to broadband — a service that’s necessary to daily living in this century. Reliable high-speed internet connectivity is critical to economic development, education, quality health care and the ability of state and local officials to communicate with residents of the state. That’s why Virginia policymakers are working to ensure that communities waiting to get online don’t have to wait much longer.

Virginia has already made considerable progress, which is why it’s highlighted in The Pew Charitable Trusts’ 50-state study of promising practices for increasing broadband access. Over the past 10 years, Virginia has enacted policies and implemented programs to expand broadband, with the goal of achieving “functionally universal” coverage — which will be met when local governments and citizens no longer describe serious deficiencies in broadband availability.

To help the state reach this goal, Virginia lawmakers in 2018 adopted a broadband plan that established the Commonwealth Connect Coalition. Led by the state’s chief broadband adviser, the coalition — which includes internet service providers, professional associations, major employers and technology companies — is working to ensure that broadband policies are transparent and accountable to people living in every corner of the state.

This past year, the General Assembly passed and Gov. Ralph Northam signed two important bipartisan bills. House Bill 2691 declared that broadband access is in the public interest and created a pilot program to allow the two major electric utilities in Virginia — Dominion Energy and Appalachian Power — to provide “middle mile” infrastructure, part of a broader effort to build out statewide broadband infrastructure. House Bill 2141 expanded the powers of local service districts to provide telecommunications and broadband access in areas where it’s currently unavailable.

These two pieces of legislation follow several years of focused policymaking, collaboration among multiple state agencies and stakeholder engagement, which Pew research has found to be important factors in successful broadband expansion. In 2016, the state created the Virginia Telecommunications Initiative (VATI), a grant program that supports broadband deployment in underserved areas across the state. Over the past four years, VATI has awarded $25 million to 30 localities, connecting almost 53,000 homes, businesses and community institutions. Funding for the program has steadily increased from $1 million in 2017 to $19 million this year.

Virginia is an example of the crucial role states play in ensuring that all Americans have access to reliable high-speed internet. Pew’s research examined Virginia’s broadband deployment efforts, along with those in California, Colorado, Maine, Minnesota, North Carolina, Tennessee, West Virginia and Wisconsin. These states have embraced practices that prioritize broadband deployment and are associated with successful broadband expansion.

Thankfully, Virginia and other states are long past the era when rural communities were held back economically because they lacked electricity. But many of these same communities face similar barriers to economic growth and prosperity because they lack broadband — a serious challenge shared by cities and states across the country. There is no one-size-fits-all solution to closing the gap between communities with rapid access to news and information, social networks, distance learning and streaming services, and those without. But Virginia is one of several states leading the way — by using evidence-based research, strong partnerships, multiyear funding and bipartisan support to bring the benefits of the information revolution into every home, school and business in the commonwealth.

Kathryn de Wit is manager of the broadband research initiative at The Pew Charitable Trusts. Contact her at: kdewit@pewtrusts.org

At the end of October, officials will convene in Glasgow, Scotland, for the United Nations climate summit known as COP26. Global leaders along… 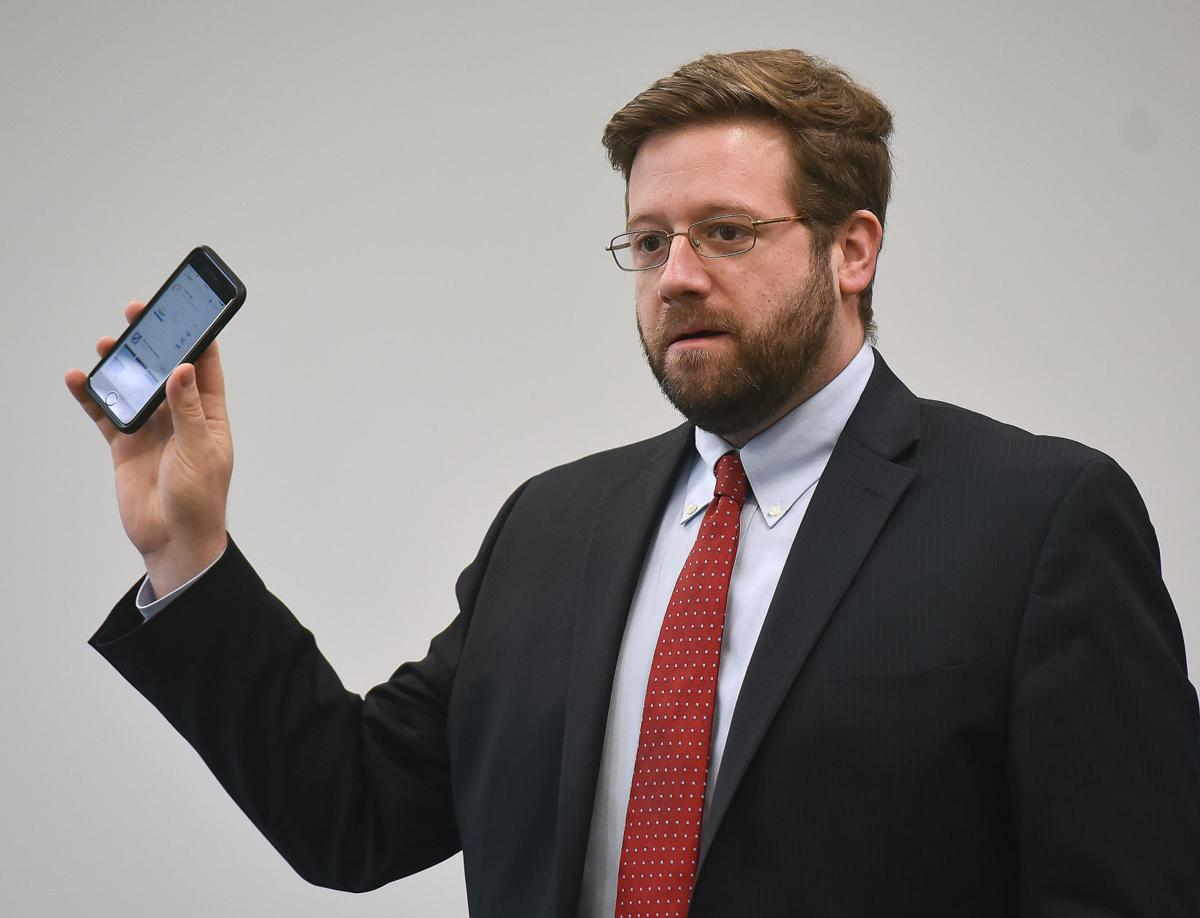 Evan Feinman, chief broadband adviser for Gov. Ralph Northam, looked to his smartphone as he described an app that allows users to test the speed of their internet connections. 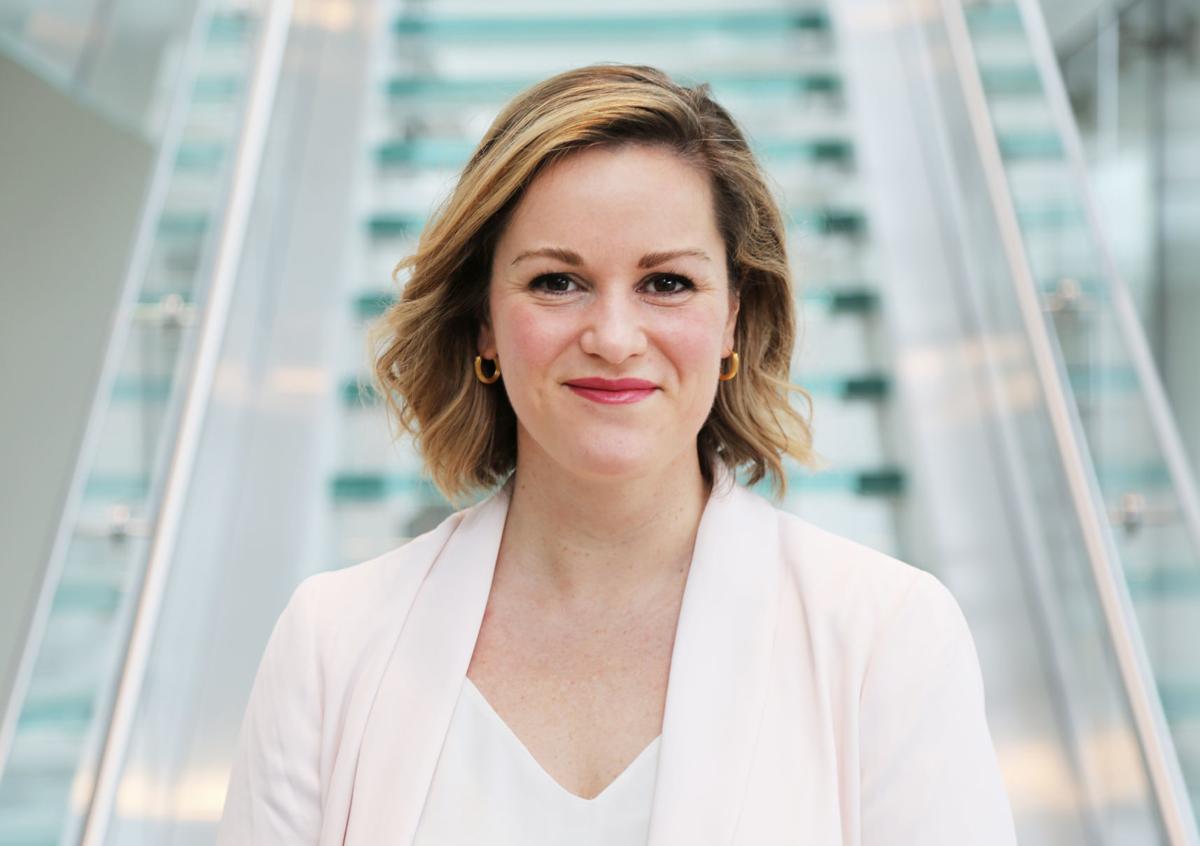