The recently released budgets from the House of Delegates and Virginia Senate have promise. A 5% raise for teachers as proposed by the House and increased funding for support staff as proposed by the Senate are steps in the right direction. These and other budget recommendations greatly are appreciated and needed.

However, an equity mindset is missing from both proposed budgets. The word equity has been used in many discussions during this session, the past session and the election of 2019. It seems, however, that equity has become more of a buzzword than a policy driver. I am thrilled that equity is part of the conversation, but our students won’t experience equity short of action.

The first example of inequity in the released budgets is the increase to cost of competing adjustment. The House increased this funding stream, which benefits divisions in Northern Virginia, by $13 million.

Few will argue that these accommodations are needed. However, to cut “no-loss funding” by $65 million by supplanting federal funds that are earmarked for high-poverty students while increasing funding for affluent divisions, does not demonstrate equity.

The very name of the no-loss funding stream sends a message of equity but, in practice, it might be the most inequitable portion of the entire budget. If you assume that no-loss funding ensures that divisions don’t lose money due to lost enrollment associated with the pandemic, you would be assuming incorrectly.

Wise and Nelson Counties are prime examples. Despite having significant losses in enrollment, they received $0 in no-loss funding. This occurred because the starting point in the formula is derived from projected enrollments from 2019, not actual enrollments from March 2020, as you might expect.

That simple variable difference in the formula also causes the cities of Norfolk and Hopewell and Pittsylvania County to lose $1.8 million, $1.6 million, and $970,000, respectively, in state funding. This same scenario is true for 83 of 132 school divisions.

To further exacerbate this issue of inequity, enrollment projections that are used for building the state education budget demonstrate significantly more error for high poverty and rural divisions than for other divisions.

Equity should not be used only as a campaign slogan, a buzzword or the focus of a speech made on the floor of the General Assembly. Equity should be a reality. Several K-12 decisions made in the proposed budgets are in sharp contrast with the report recently released by the Commission to Examine Racial Inequity in Virginia Law.

In the report, the commission makes the following recommendations:

Even though the no-loss funding formula does not meet the level of equity recommended by the commission, the Coalition of Small and Rural Schools of Virginia has suggested a solution that ensures high- poverty and rural school divisions receive equitable funding while not penalizing affluent school divisions by using the revenue reserve fund.

The House is recommending that an additional $130 million be placed in the fund, which is meant to protect Virginia during a “rainy day.“

The truth of the matter is that high-poverty and rural school divisions are living in a monsoon and the additional investment planned for the revenue reserve fund could be redirected to provide a much-needed lifeboat for high-poverty divisions.

If equity truly is a value that Virginia strives for, changes to the proposed General Assembly budgets need to be made, especially to the no-loss funding stream. Hopefully the final proposed budget by lawmakers in a couple weeks will provide more than lip service to the idea of equity.

Keith Perrigan is superintendent of Bristol Public Schools and president of the Coalition of Small and Rural Schools of Virginia. Contact him at: kperrigan@bvps.org

Having lived in Richmond nearly 35 years, I cannot tell you how many times I have flown in and out of the city’s airport. On incoming flights,…

I like to think that I grew up in a technicolor movie in Big Stone Gap. Join me as I take you back home to the 1970s. We call this backstory i…

Richmond Mayor Levar Stoney’s recent op-ed,”Legalize marijuana now and reinvest in Virginia’s children,” is at best an oxymoron and at worst m… 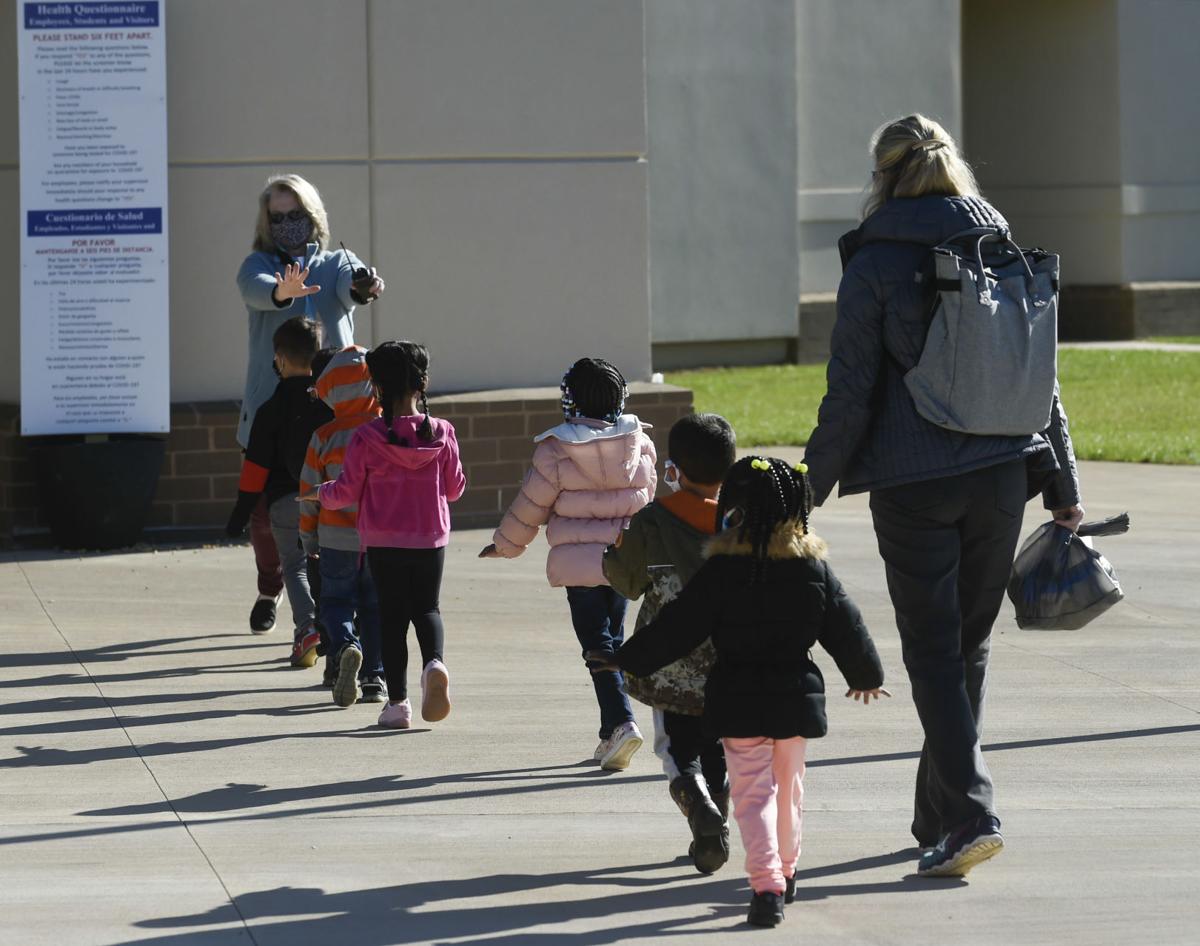 In December, preschool teacher Angela Layman walked her class back inside of Fallon Park Elementary School in Roanoke after time on the playground. 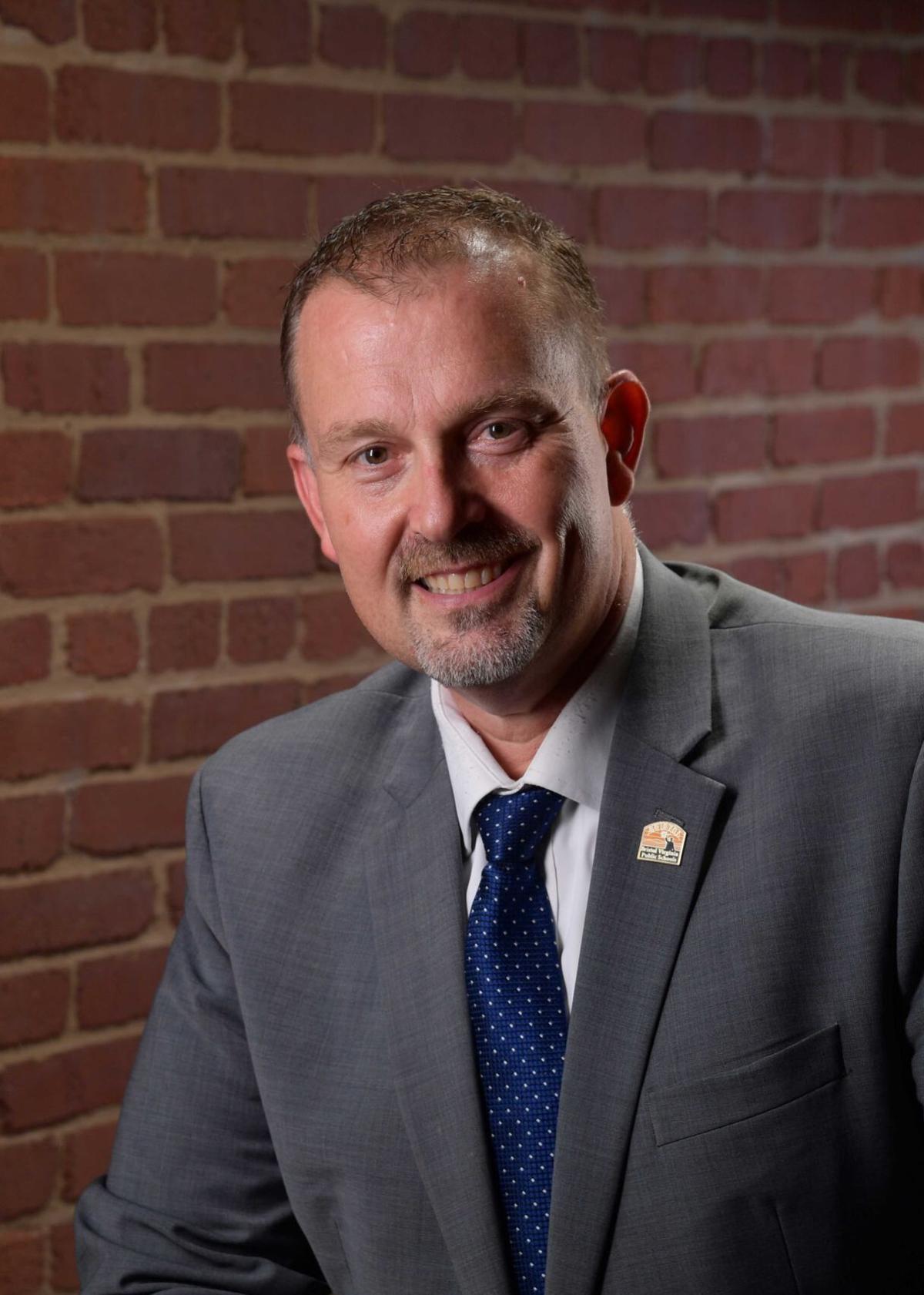