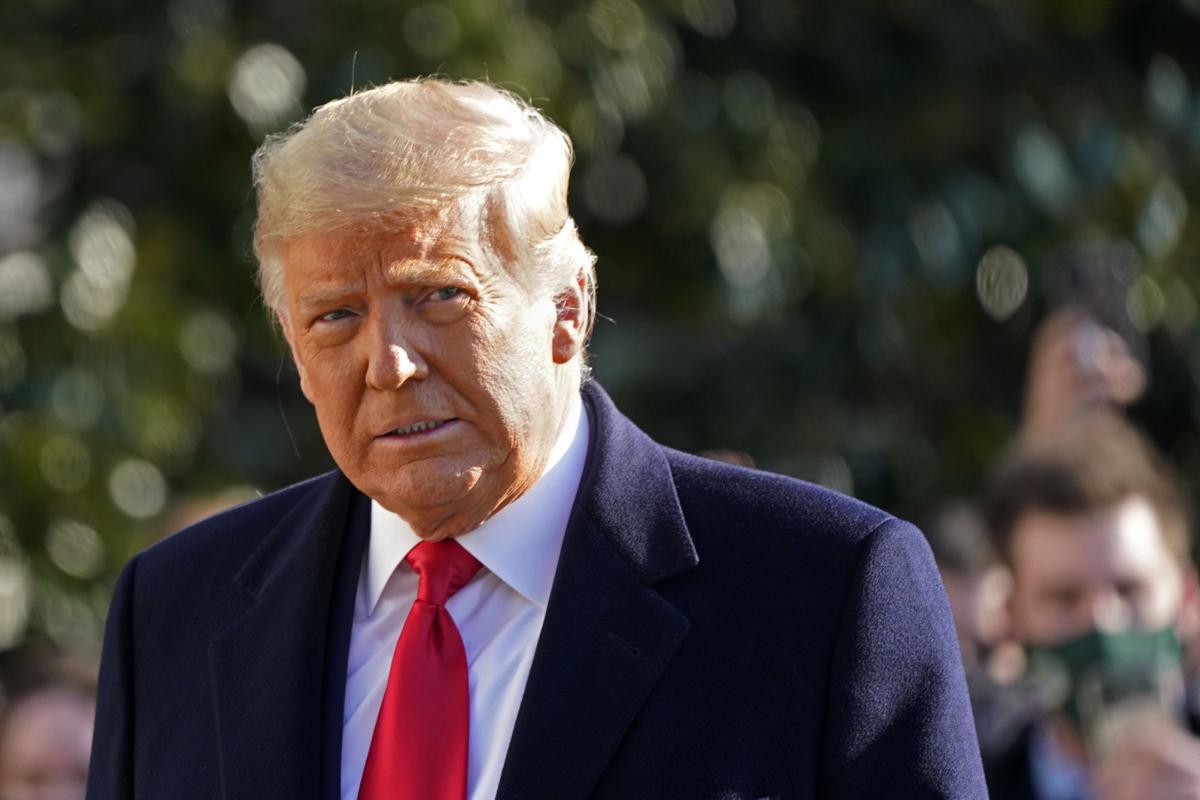 Earlier this month, Donald Trump walked to board Marine One on the South Lawn of the White House. 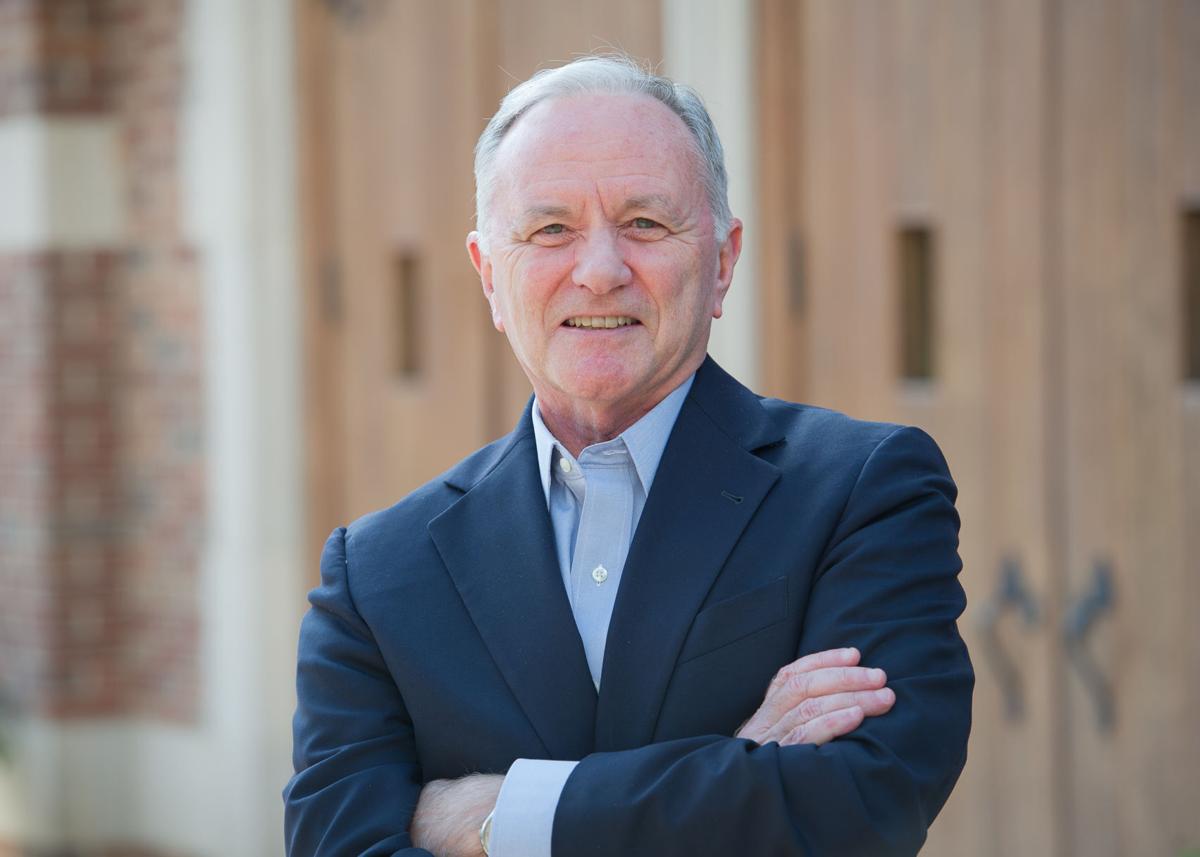 As someone who teaches democracy during this remarkable moment in American history, I frequently am asked what college students think of our political system. How have they reacted to the Trump presidency, the contentiousness of our times, and especially the chaotic transfer of power and the shocking but so predictable assault on the U.S. Capitol? The answer is that all of it will have a profound and lasting influence on their attitudes and faith in our system. For the rest of their lives, it will be the lens they use to view politics, democracy and leadership.

We all go through a political coming-of-age, a period when we become aware of the world around us, form our convictions, and decide what we think of government and expect from our leaders. Some of us spent our youth debating Vietnam or the implications of Watergate. Others entered adulthood at the end of the Cold War and never really knew the constant threat of nuclear war. Others remember sitting in their college dorms watching television as terrorists flew planes into the World Trade Center.

During our impressionable years, these kinds of dramatic events become reference points for what comes later. In my own case, the Nixon presidency, his impeachment hearings and the debates over executive power that captured so much of my interest keep me focused even to this day on accountability. It then dawned on me that the most fundamental challenge for a democracy is this: How do we empower leaders to do good things while preventing them from doing bad things?

What lessons will my students learn during their own political coming-of-age?

One is that leadership in a democracy requires humility. Democracy assumes leaders are imperfect. There’s no philosopher-king waiting in the wings, and we should be deeply suspicious of any aspiring leader who utters, “Only I can fix it.” Beneath those layers of bravado and arrogance lie deep insecurities. Contrived displays of strength and declarations of certitude are signs of leaders trying to convince themselves, not others. The leaders best suited for democratic rule instead are those who have the courage of their convictions, along with the humility to listen and learn from others.

As in so many ways, George Washington was the model. He ended his public career not boasting about his accomplishments, but apologizing for his mistakes and asking for forgiveness. In his Farewell Address, he confessed, “I am nevertheless too sensible of my defects not to think it probable that I have committed many errors. Whatever they may be, I fervently beseech the Almighty to avert or mitigate the evils to which they may tend.”

Another lesson is that effective leadership in a democracy is built on trust. A constitutional system has many checks and balances. It’s not easy to accomplish things and it’s not supposed to be. Formal powers are limited. But stuff happens — pandemics, for instance. Then leaders must swiftly act, pushing the boundaries of their formal powers. They need to exercise some discretion, which we grant them only if we trust them. But they must earn that trust by proving themselves to be competent, honest and committed to the interests of others, not themselves.

Another lesson: Institutions matter, but so do the people who reside within them. The Federalist Papers should be required reading for any citizen. Alexander Hamilton, James Madison and John Jay methodically explained and justified a system of government ingeniously designed to function fairly and justly no matter who occupied the offices. It was to be tyrant-proof, since, as they knew, “enlightened statesmen will not always be at the helm.” But virtue also was important. The system would identify those leaders “whose wisdom may best discern the true interest of their country and whose patriotism and love of justice will be least likely to sacrifice it to temporary and partial considerations.” In today’s language, we would say, “Character counts.”

The students I teach today wonder whether democracy can solve problems. They see a divided, polarized, contentious society unable to find common ground. They worry about economic inequality and racial injustice. They hear that truth is a fiction and instead what matters is who has the power to impose a self-serving version of reality. They see people in positions of authority who exploit our system for their own advantage rather than the benefit of others. They feel manipulated by the type of leaders Hamilton warned us against: “those who have begun their career paying an obsequious court to the people, commencing demagogues and ending tyrants.”

It’s a dismal time for a political coming-of-age. My students are trying to make sense of the “Trump effect.” His time in office has reminded us by their absence of the qualities necessary for legitimate and effective leadership in a democracy. The ultimate lesson my students will learn, or so we can hope, is not to be like Trump, but to be anything but. I’m betting, certainly hoping, that the period they are living through has shown them democracy depends on a particular kind of leadership, one with humility, trust and character at its core.

Kenneth P. Ruscio is senior distinguished lecturer at the Jepson School of Leadership Studies at the University of Richmond, and president emeritus of Washington and Lee University. Contact him at: kruscio@richmond.edu

Maybe an electric vehicle might look pretty good right now, with no problem with waiting for gas.

Earlier this month, Donald Trump walked to board Marine One on the South Lawn of the White House.