For two surreal days this week, I sat next to the family of Judge Ketanji Brown Jackson during hearings on her nomination to the U.S. Supreme Court. One word captures my emotions, both as a Black woman professional myself, and a longtime friend of Jackson’s: hope.

Her nomination gives me hope that a Black woman can be recognized for her brilliant mind and accomplishments rather than her ability to entertain, care for others or embody any other number of stereotypes that still haunt America.

Even though her credentials, opinions and background were challenged in the hearings — in ways that were exhausting to watch because she clearly is supremely qualified for this position — they also are, happily, repeated again and again.

She graduated with honors from Harvard University and Harvard Law School; was a supervising editor on the Harvard Law Review; and had a distinguished legal career in private practice and public service. She served on the U.S. Sentencing Commission as a federal public defender, and as a judge on the U.S. Court of Appeals for the District of Columbia Circuit and the federal district court in Washington, D.C. She also is a member of the American Law Institute, an independent organization considered by many to be the gold standard for elite legal organizations.

Like Jackson and many other successful Black women, I have excelled in spaces that are overwhelmingly white and predominantly male. To arrive in this elite space as a law professor, I have endured the doubts and criticisms of others despite stellar qualifications.

When Jackson told her high school counselor that she wanted to attend Harvard University, she was told not to aim “so high.” When I was admitted to the University of Virginia on a full academic scholarship, a classmate speculated that it was only because I was Black, and not because I was ranked third in my large high school class and had earned an array of accolades.

Jackson’s qualifications are so unassailable that the U.S. Senate already has confirmed her three times with bipartisan support. And she still was interrupted, second-guessed and criticized.

Despite the doubts and criticisms she is enduring from some people — as her longtime friend, Harvard Law School roommate and fellow Harvard Law Review editor who has witnessed her humble brilliance, depth of character and perseverance — I too am confident that, in the words of Maya Angelou, Jackson will rise. She will secure the votes and be confirmed by the Senate to be the first Black woman on the Supreme Court.

I know this not because of the moving sentiments expressed by Sen. Cory Booker, D-N.J., at the hearing on Wednesday that brought many in the room to tears, although I wholeheartedly agree with every word he said. I know this because I have personally witnessed her rise before.

Our work for the Harvard Law Review sometimes was all-consuming, adding an additional 40 or more hours a week to our already rigorous legal studies. Yet Jackson never complained. She always kept a sense of humor and positive disposition, even when we worked long into the night.

By the spring semester of our second year, I began to question whether working on the Harvard Law Review was worth the time and energy we put into it. It was Jackson who encouraged me to stay the course while herself being a role model of quiet perseverance.

The journal boasted many intelligent and hard-working people, but also a fair amount of ego. Yet Jackson never brought her ego to her work. As editors, we regularly had lively debates about whether articles, submitted by the nation’s top legal scholars, should be accepted or rejected.

Jackson was not someone who had to have her voice heard (although many did). But when she spoke, we listened, because her comments were consistently insightful and valuable.

Jackson shone brightly — even among truly exceptional colleagues at the journal — as someone who possessed a brilliant legal mind that could critique any legal argument. It was her brilliance, combined with humility and tenacity, that led our peers to elect her supervising editor: a leadership role in which she would help them with their own scholarship.

Simply put, Ketanji Brown Jackson was extraordinary in law school, has had an extraordinary legal career and will be an extraordinary justice. Her humble brilliance and perseverance will be a blessing to this nation, and dare I say the world, once she is confirmed to the U.S. Supreme Court.

Kimberly Jenkins Robinson is the Elizabeth D. and Richard A. Merrill Professor of Law and a professor of education at the University of Virginia. She also is editor of “A Federal Right to Education: Fundamental Questions for Our Democracy” (NYU Press) and a senior faculty fellow at UVA’s Miller Center of Public Affairs. Contact her at: krobinson@law.virginia.edu

The Supreme Court is unraveling. The leak last week of Justice Samuel Alito’s draft opinion that would overturn the 1973 abortion-rights prece…

Tyler Cowen column: A nuclear strike might not prompt the reaction you expect 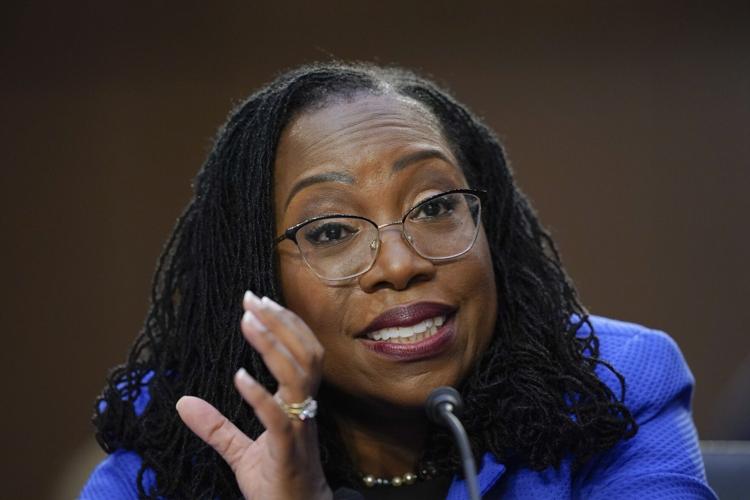 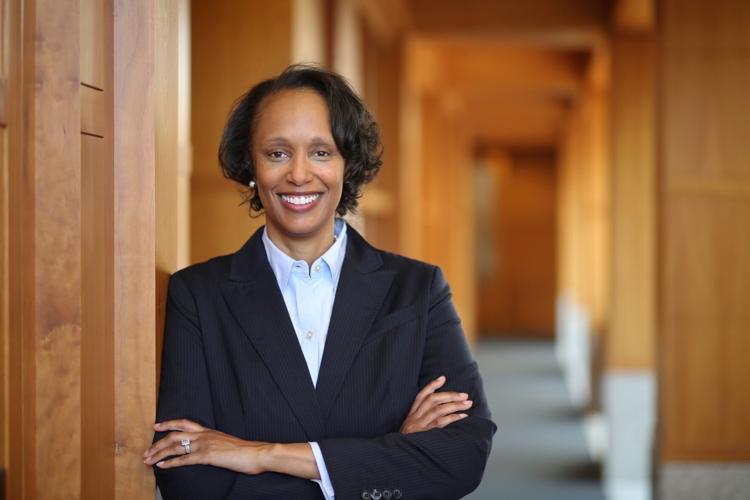