Owners of the Apple Watch might be walking around with stolen goods strapped to their wrist — or at least stolen technology. In a complaint filed with the U.S. International Trade Commission this summer, the medical device firm Masimo Corp. accuses Apple of stealing patented technology for measuring blood oxygen levels and incorporating that tech into the popular smartwatch.

Many of the victims of such theft are smaller operations or individuals without the resources to stand up to massive tech companies. That’s why the public and shareholders need to hold these tech firms accountable. Cracking down on Big Tech’s predatory IP violations is the only way to defend the rights of inventors and smaller startups, while promoting the kind of dynamic market competition that drives innovation and benefits consumers.

Masimo’s suit against Apple is just one of several recent instances of alleged IP theft by the biggest players in the tech world. Last month, a trade judge ruled that Google had violated five patents owned by speaker-maker Sonos. And in 2019, a jury ruled that Apple had infringed three patents of its San-Diego-based supplier Qualcomm.

The unspoken principle guiding such behavior is obvious: If you can’t beat your smaller competitors, then steal from them outright. Odds are, your victims won’t have the time or the money to defend their rights in court. But if they do, Big Tech will be ready with an army of top-tier lawyers.

Lately though, small companies have been calling their bluff — and winning in court. With losses in the hundreds of millions, it’s hard to imagine how executives at these tech firms justify their decision to shareholders.

Of course, innovative startups aren’t the only ones that lose out when Big Tech pilfers IP without consequence. By denying smaller firms and inventors a chance to reach their potential, Google and Apple are suppressing the competition that otherwise would benefit consumers by spurring innovation and driving down prices.

Major tech firms often counter these accusations by claiming that IP protections are in fact too stringent, and that the patent holders are the ones engaging in anti-competitive behavior. For instance, in a separate patent infringement lawsuit between Qualcomm and Apple, the latter argued that Qualcomm was exploiting its own IP by charging unreasonably high licensing fees for use of its patents.

Such arguments are at best a distraction. At worst, these arguments are claims, unsupported by evidence, meant to fool the courts. Remember, these arguments are made by infringers — parties found liable for taking another company’s property rights. The ability of a patent holder to enforce its patent and seek licensing fees from others who want to use the technology is one of the primary benefits of a patent — and of a free market.

The real threat to competition comes from giant tech firms that refuse to honor the IP of smaller startups and individuals. Major technology companies must learn that patent rights will be enforced and that infringement entails significant financial consequences.

Just as important, startups and individual inventors need some assurance that their hard-won IP can’t easily be stolen by a deep-pocketed Apple or Google. Without such confidence, the incentive to innovate in the first place would evaporate.

An environment of strictly enforced patents isn’t just important for a vibrant, competitive tech market — it’s a basic precondition. And Big Tech’s assault on these essential protections has gone on for too long.

Kristen Osenga is the Austin E. Owen Research Scholar and Professor of Law at the University of Richmond School of Law. Contact her at: kosenga@richmond.edu 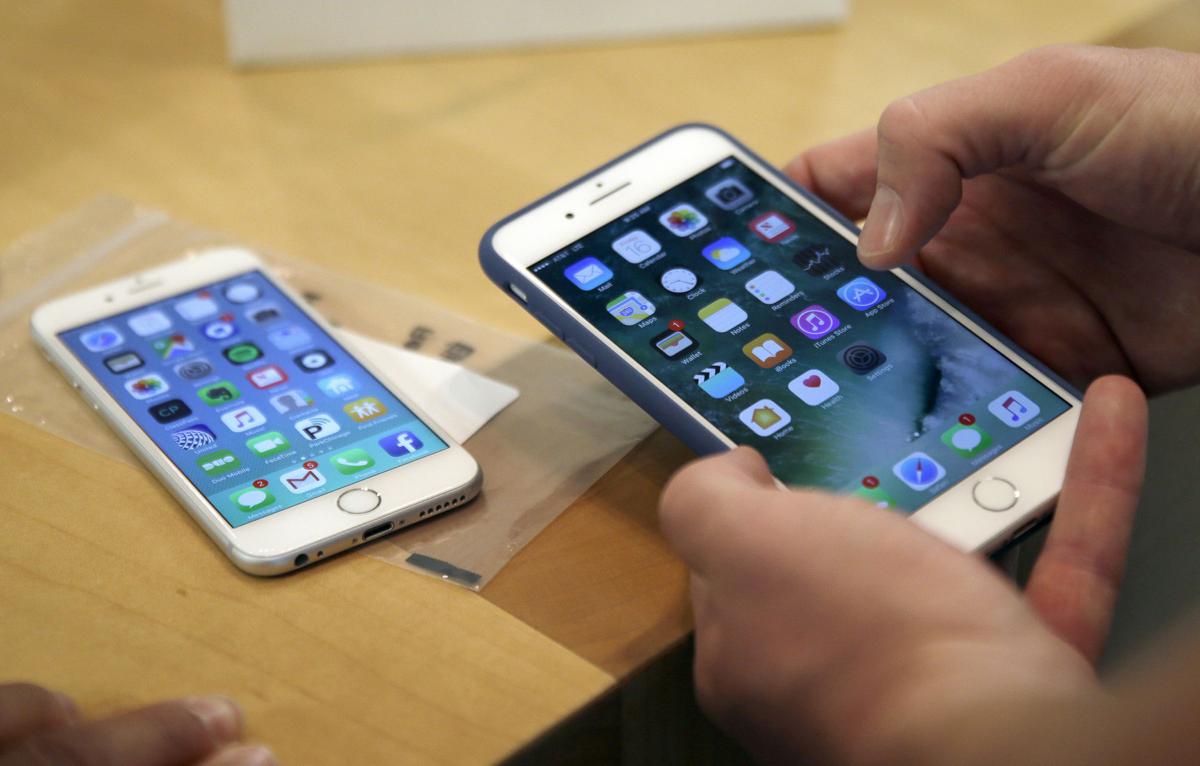 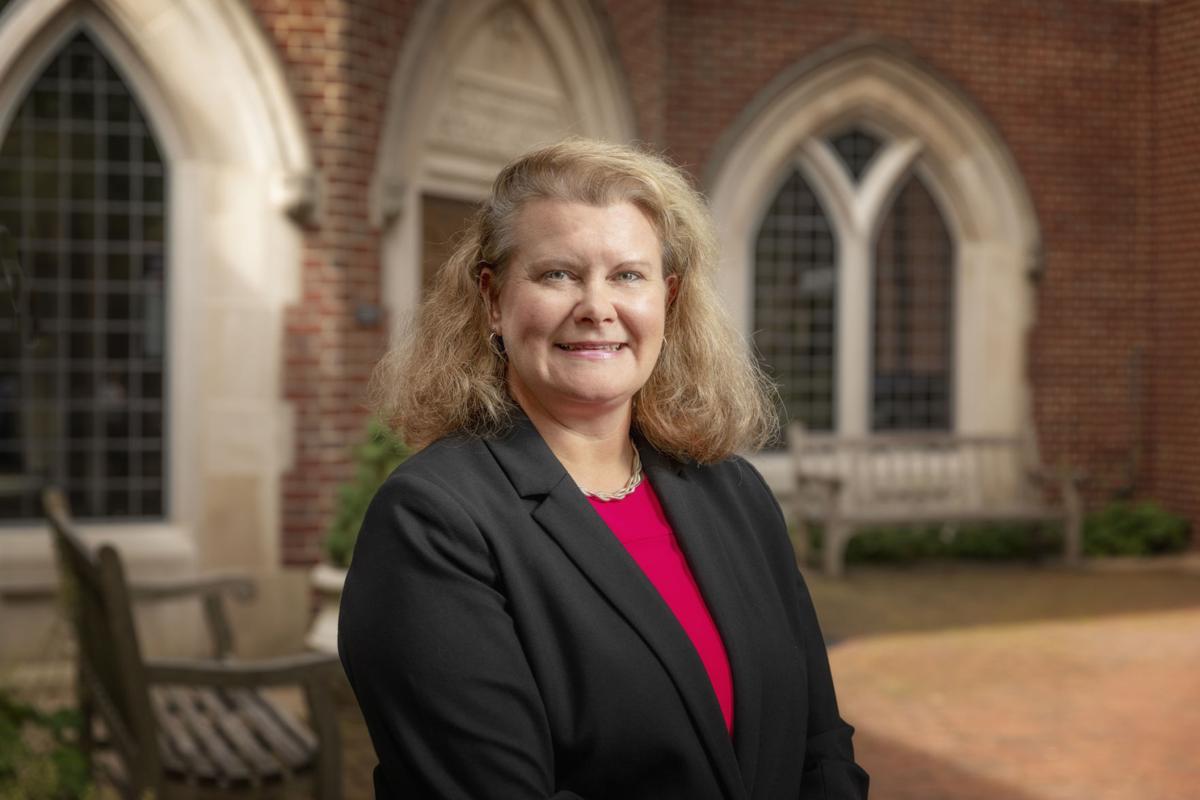