Across the nation, some politicians and parents spent the 2021-22 school year on a book banning crusade, removing “divisive” and “obscene” texts from libraries and curricula. Schools are breaking for summer, but the fervor for book banning likely will not.

With book banning still in full force, parents, students, librarians and educators should prepare to defend texts that reflect the rich diversity of our state’s classrooms through one simple and rewarding activity: summer reading.

In Virginia, the book banning movement recently took new and alarming shape when a Fairfax County parent escalated book ban calls from a school board complaint to a lawsuit. In late May, a circuit court judge found cause to label two texts as “obscene,” triggering a Virginia law against such materials that could go as far as prohibiting the sale of the texts entirely.

As an English teacher, I fear the implications of such a precedent for our students, many of whom see themselves represented clearly for the first time in books they encounter in schools. I also am concerned these bans will influence the way teachers select books, implicitly encouraging them to avoid challenging and serious content entirely.

The recent wave of book banning has found momentum through claims that books in question contain graphic or obscene material that is not suitable for children. However, these claims rely on decontextualized and partial readings of the texts.

Unfortunately, the cited selections rarely represent the nuanced and compelling stories that are the reward of more thorough reading. For instance, in an appeal to the Fairfax School Board, parents cited pornographic and pedophilic images in “Gender Queer,” an autobiographical graphic novel that can be checked out in area high school libraries.

Closer analysis of the cited pages shows a comic strip of two adults exploring their sexuality during a consensual encounter. The fact that one of these adults is a nonbinary person suggests homophobia, rather than obscenity, might be behind the parents’ complaints and the circuit court’s subsequent ruling.

The books under attack overwhelmingly are about race, gender and sexuality issues. They also are about resilience, identity, pain and growth — coming-of-age stories in which young people might be able to see and understand their own stories, as well as the stories of their friends and communities.

This summer, let’s read these banned books for ourselves. Let’s read other books that challenge us — books that are outside of our normal genres and preferences, and books that upend our biases and assumptions. Might I recommend “Homegoing” by Yaa Gyasi or “Sissy: A Coming-of-Gender Story” by Jacob Tobia or the oft-banned author Toni Morrison?

Yes, these texts contain sex and violence and hard-to-swallow realities of history. But they also inspired me and my high school students toward deep, compassionate thinking.

If you read a book and find it too mature for your child, then sure, you might ban it from your home for the time being, or even ask for an alternative if it’s being taught in school. Indeed, I remember being sorely disappointed that my parents forbade me from selecting “The Sisterhood of the Traveling Pants” from my fifth-grade summer reading list due to a scene containing teen sex (though it’s worth noting they relented after realizing the scene offered a lovely springboard for some family sex ed talks).

However, none of us can deny the population of Virginia students the right to reading for deep understanding — of themselves, their peers, their communities and our nation — because of material we personally find objectionable.

As we read this summer, let’s think critically and form our own opinions about how these stories can challenge and expand our mindsets, as well as the minds of the children and students we love. Let’s talk to them about what they’re reading. And let’s be ready to use our knowledge to support and defend educators who dare to teach texts that illuminate the complexity and richness of Virginia’s people and history.

Kristyn Wilson is a doctoral candidate at the University of Virginia, where she studies education with a focus on teacher preparation. She taught high school English at Woodberry Forest School in Madison County from 2016 to 2021. Contact her at: kristyn.wilson94@gmail.com

I remember the morning of Aug. 8, 2019, like it was yesterday. Colonial Downs had been closed for six years and this was the day horse racing … 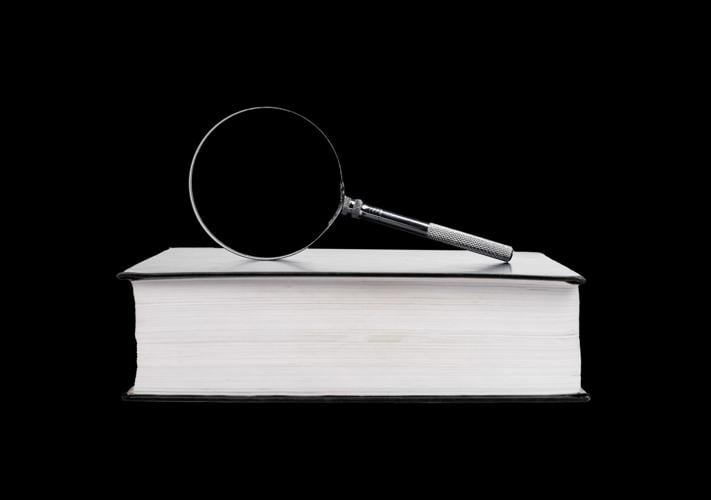 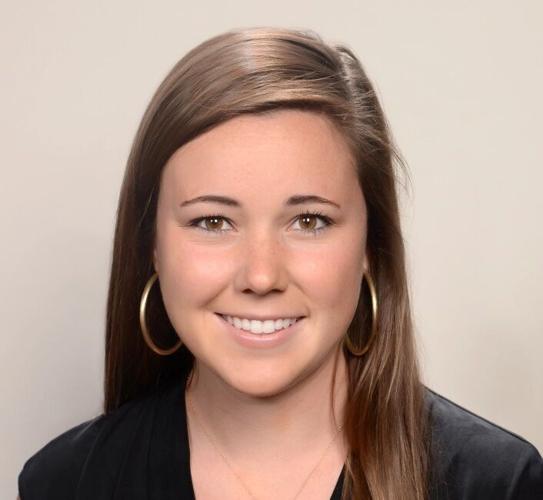