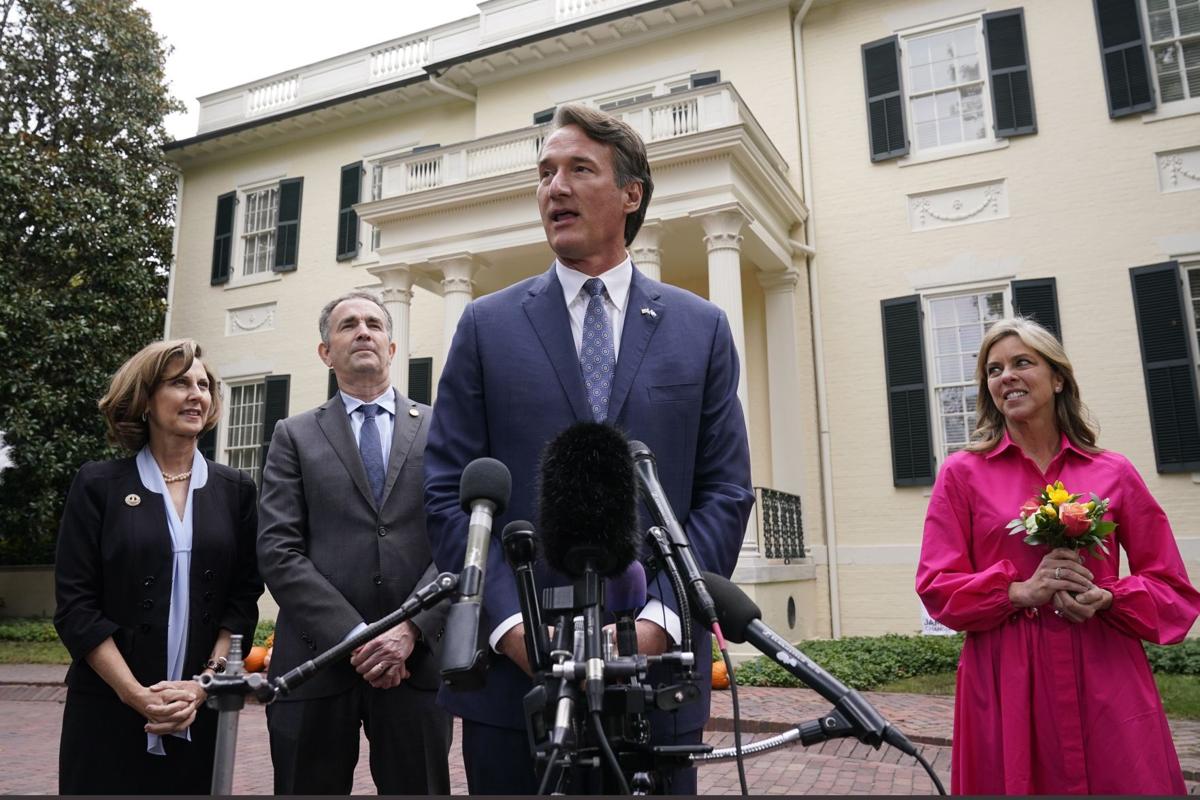 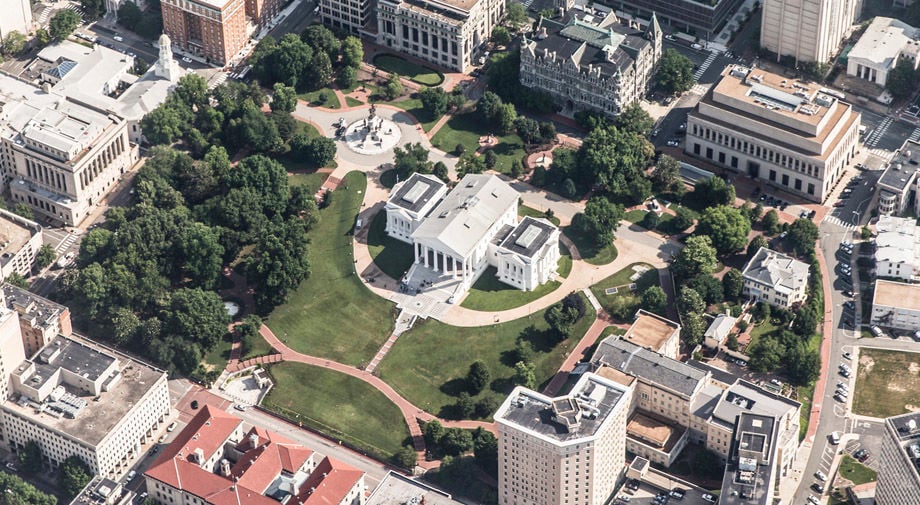 A newly elected Virginia governor has a little more than 10 weeks between Election Day in November and inauguration in January. It is an intensive transition period during which the governor-elect selects a Cabinet that largely will be responsible for helping plan and execute the vision for and administration of state government.

Barely 36 hours after Glenn Youngkin secured victory, he and Gov. Ralph Northam met to begin collaborating on the smooth transition of power. Integral to the transition will be outgoing and incoming Cabinet secretaries, once named, working together.

The Cabinet typically consists of the chief of staff, who is the governor’s right-hand person and effectively state government’s chief operating officer; 11 women and men who oversee more than 50 state agencies and scores of boards and commissions; and a counselor, often the governor’s senior policy, legislative and/or legal adviser. A governor also may appoint other advisers and by executive order afford them Cabinet rank.

In the early weeks of the transition period, governors-elect concentrate on selecting the senior-level team that will be critical to the administration’s success. Cabinet members must loyally share the governor’s vision, be unfailingly ethical, exercise discretion, be politically savvy, give contemplative advice, carry out the governor’s directions and be the governor’s at-large ambassadors.

They also must be willing to absorb some of the shock when things get bumpy. In administering government, they should have managerial experience, seek advice from veteran state employees, know the state budget, clearly articulate to their charges the governor’s directives and hold agencies accountable.

Especially important for a new governor is to have a Cabinet and advisers who know the General Assembly — its arcane institutional prerogatives, prescribed legislative and appropriations processes, and especially its often unpredictable politics. The General Assembly demands the executive branch’s respect. Legislators do not mind taking governors and Cabinet secretaries to the woodshed.

Among the 13 governors over the past 50 years, only seven — barely half — had been elected to the House of Delegates or state Senate, with only two having served in both.

Youngkin joins only former Govs. Linwood Holton, Mark Warner and Terry McAuliffe who, in the past half-century, had no elected experience before winning the governorship. This is not a handicap; in fact, an outsider’s view can be an asset. Objectively, Holton, Warner and McAuliffe were successful governors.

It underscores the prudency, however, that new governors without Capitol Square experience have a number of key Cabinet members and advisers who know the intricacies of a large and complex state government — how agencies, boards and commissions operate — and especially how the General Assembly will consider and determine the governor’s legislative agenda.

A 1970 government management study, commissioned by Holton, recommended creating a Cabinet system to better organize executive branch operations. The 1971 General Assembly passed legislation authorizing a six-member Cabinet, and Holton appointed Virginia’s first Cabinet the following year. Today’s Cabinet is nearly double the size of the first one, having grown from such secretariats as finance, education, transportation, health and commerce to include natural resources, agriculture and forestry, veterans and more.

History has shown that the advent of the Cabinet has led to a solid government management structure with clear lines of organization, communication and accountability. As Virginia’s government has gotten more complex over the past 50 years, especially in its symbiotic relationship with the federal government, so has the Cabinet.

Youngkin realistically has about six weeks to assemble a Cabinet that can overlap collaboratively with outgoing secretaries. This will enable the new governor and his team, well before their Day One, to engage with state agency leaders and the incoming 2022 General Assembly, and begin a new government to protect and serve more than 8 million Virginians.

L. Preston Bryant Jr. is a senior vice president at McGuireWoods Consulting. He served in the House of Delegates from 1996 to 2006 and in Gov. Tim Kaine’s Cabinet from 2006 to 2010. Contact him at: pbryant@mwcllc.com 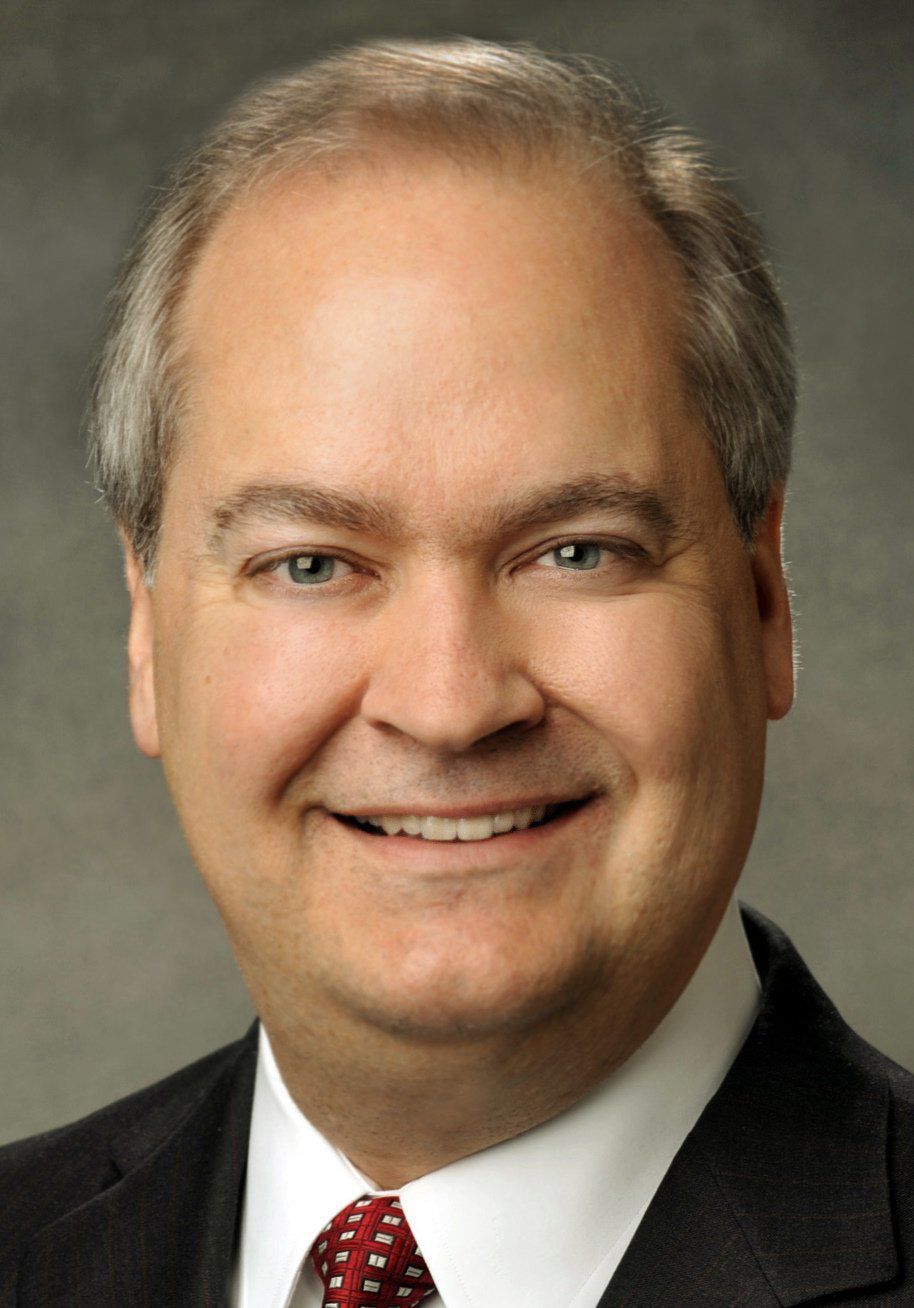