As COVID cases slow in Virginia, some immigrants grapple with having family in countries facing a surge

Lisa Sims column: COVID-19 one year later: Downtown Richmond is ready to bounce back
0 Comments
Share this
1 of 2 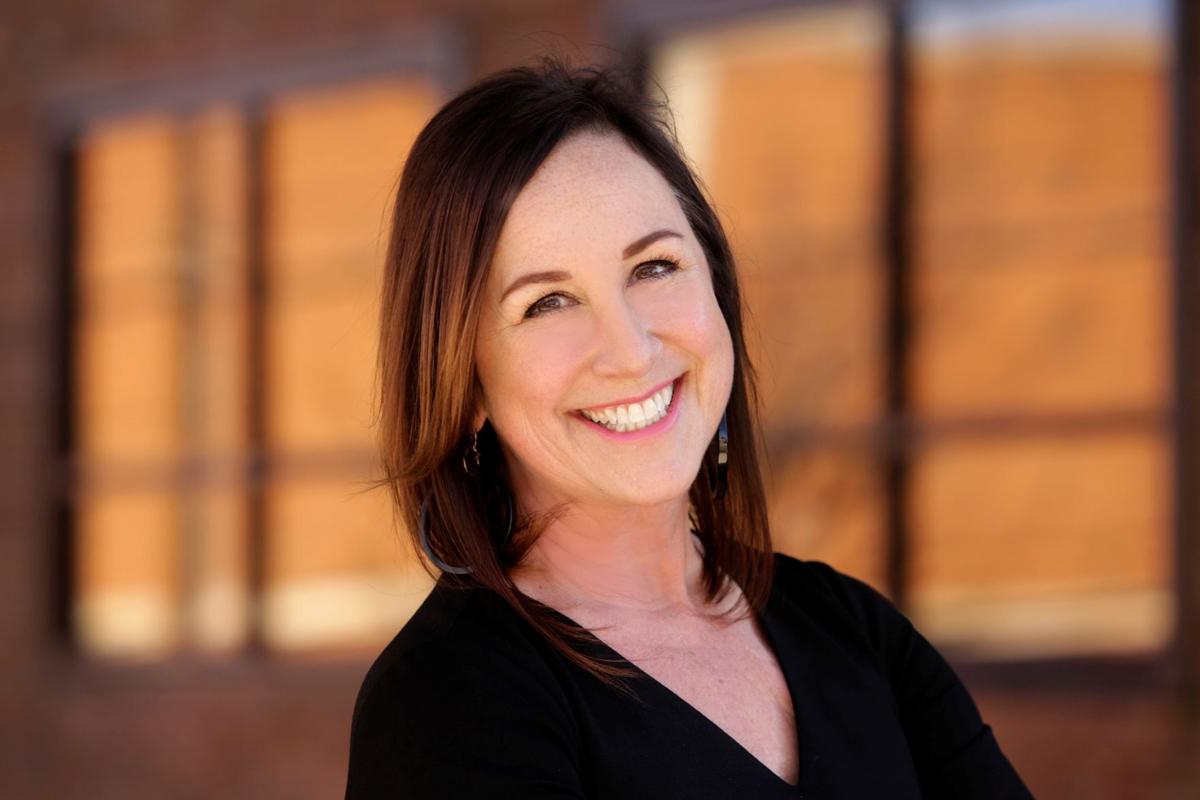 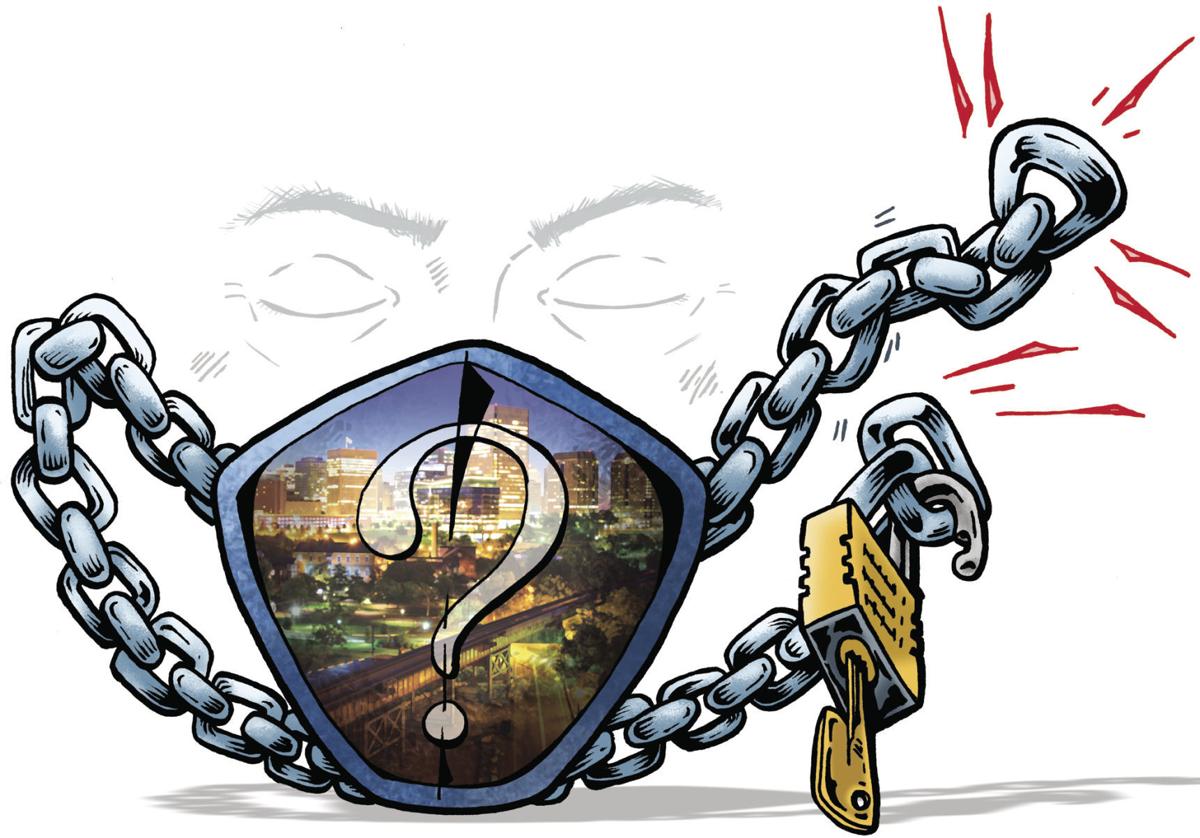 Nearly a year ago to the day, our staff — along with so many others — left the office to work from home for two weeks. Two weeks turned into 12 months. We’re anxious to be back together, in person.

The effects of the pandemic and the social justice protests experienced over the summer of 2020 eclipsed the transformative changes in downtown Richmond over the past two decades. But make no mistake, our downtown has had a dramatic upward trajectory — one that hasn’t stopped and is certain to continue.

Just this past week, CoStar announced it is leasing an additional 51,000 square feet in Riverfront Plaza for 200 new employees. This follows its recent purchase of the CoStar building along the riverfront and its acquisition of an adjacent parcel. That’s an investment of $150 million in our downtown by one of Fortune’s 100 fastest-growing companies — all during COVID-19.

The pandemic disrupted consumer activity in downtown, and across the world, but investment here has not stopped. Our skyline is dotted with tower cranes as construction continues.

Development projects are scattered across our neighborhoods — from Jackson Ward to Virginia Commonwealth University, from Shockoe Bottom to Monroe Ward and Manchester.

This past year, Venture Richmond participated in a national research study, led by the International Downtown Association, on “The Value of U.S. Downtowns and Center Cities.” Over the past four years, the study has involved 37 downtowns/center cities and assessed more than 150 metrics for each. The findings for Richmond underscored the essential role that the city’s core plays in the economic vitality and quality of life of the city and of the region.

Downtown Richmond is a regional job attractor with more than 77,000 jobs, which represent 53% of all citywide jobs; downtown also accounts for 63% of the city’s knowledge industry jobs and 43% of the city’s creative jobs.

Downtown’s residential growth has skyrocketed in the past two decades. In fact, downtown has absorbed 42% of the citywide population growth during that time. Between 2000 and 2018, downtown’s population increased 110% compared to 13% for the city and 24% for the region. About 25,000 people live downtown today.

Across the country and region, the entertainment and tourism sectors were hit hardest by 2020. Downtown has lost some of our favorite small businesses, others have been creative and tried to pivot, while others have evolved and found new ways to succeed during the pandemic. Small and locally owned businesses are the essence of our community; they create an authentic vibe and vitality. They make us uniquely RVA.

There simply are some things you only can find in the heart of Richmond. Downtown offers cultural and civic institutions, historic sites, large and small businesses, and natural wonders that uniquely are our own.

Our vibrant arts scene includes First Fridays Art Walk, galleries, the VCU Institute for Contemporary Art, theaters and performance venues, murals to rival any in the country, and a festival and event schedule that annually brings well over a half-million people downtown.

Combined with our celebrated restaurants and breweries, and a riverfront park system that is second to none, it’s little wonder that the rest of the country has taken notice. Prior to the pandemic, The New York Times put Richmond on its list of “52 Places to Go in 2020.” In fact, in the past two years, we have received accolades and rankings from more than 40 national and international publications.

The Canal Walk has seen staggering increases in activity (125% in 2020) and T. Tyler Potterfield Memorial Bridge visitors were up by almost 50%. The Virginia Capital Trail has seen similar spikes.

Since January, we have seen an uptick in weekend amateur sporting events at the Richmond Convention Center and weekend hotel visitations for getaways, staycations, small weddings and more. Downtown restaurants are offering curbside pickup, meals and beverages to go, and expanded outdoor space.

The fact that we survived 2020 should be reason enough to celebrate. Many cities have not been as fortunate. Even so, there remains a pervasive sense of anguish over what we endured.

The past year briefly disrupted a steady cadence of progress in many respects; but as we assess the pandemic’s impact, we must do so in the context of what we collectively had achieved up to its arrival, and what we have yet to achieve.

We are proud to have taken a leadership role on Richmond Mayor Levar Stoney’s new task force charged with addressing some of the perennial issues like graffiti and empty storefronts that keep us from reaching our full potential.

We are bullish about downtown Richmond’s future, and the feeling of bouncing back is in the air, particularly as more people receive the vaccine. As we look to this year with optimism, we invite you to come back downtown.

Our “Faces of Downtown” (#MeetMeDowntown) campaign seeks to reintroduce you to many of the heroic small-business owners who have invested in our community and are working diligently and creatively to serve you.

The year 2021 holds the promise of being a much better year. We look forward to seeing you, in person, and we hope you’ll meet us downtown.

Lisa Sims is CEO of Venture Richmond, a nonprofit leadership organization that provides enhanced services for downtown Richmond. Contact her at: lisa@venturerichmond.com

For more information about downtown Richmond, go to: www.venturerichmond.com