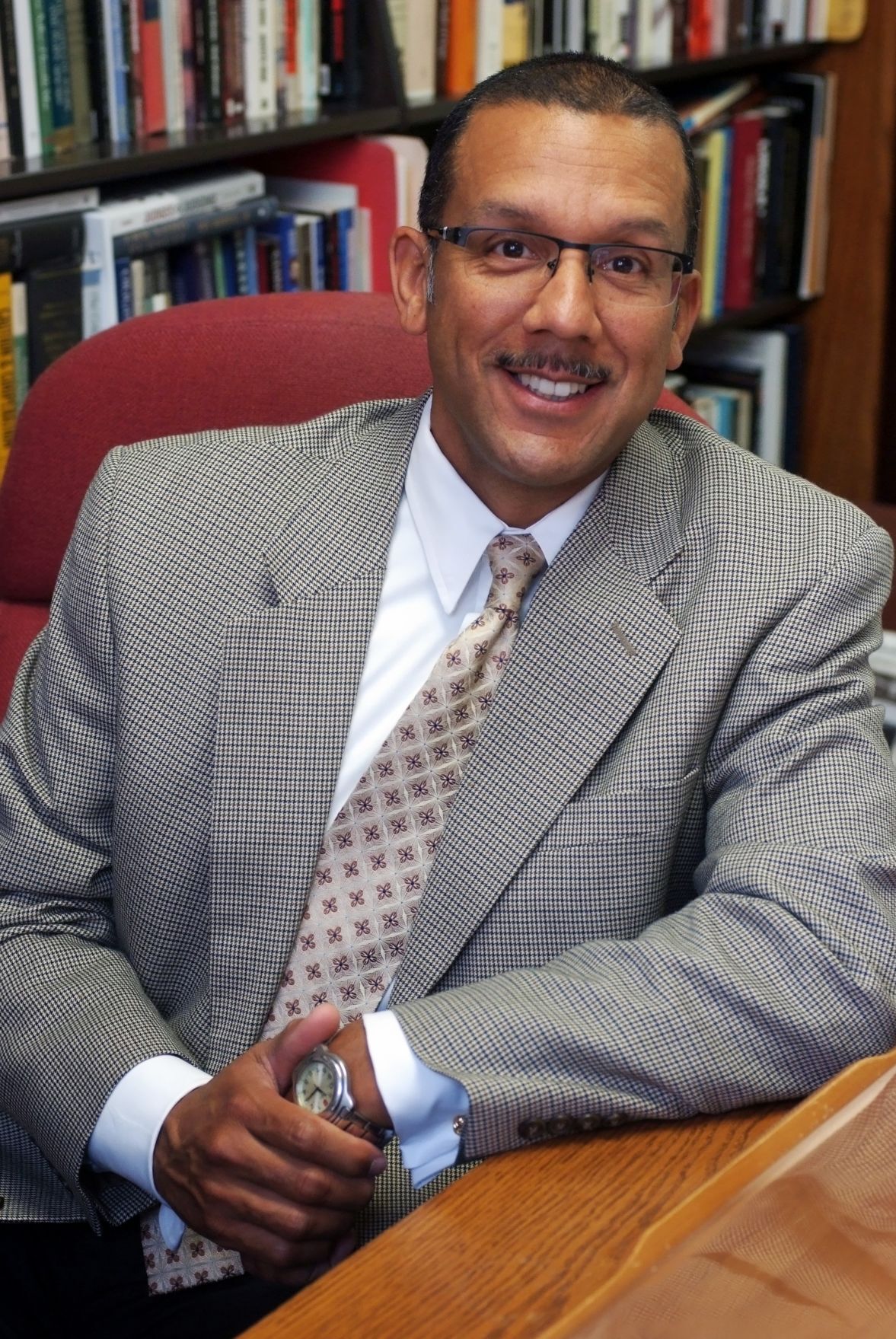 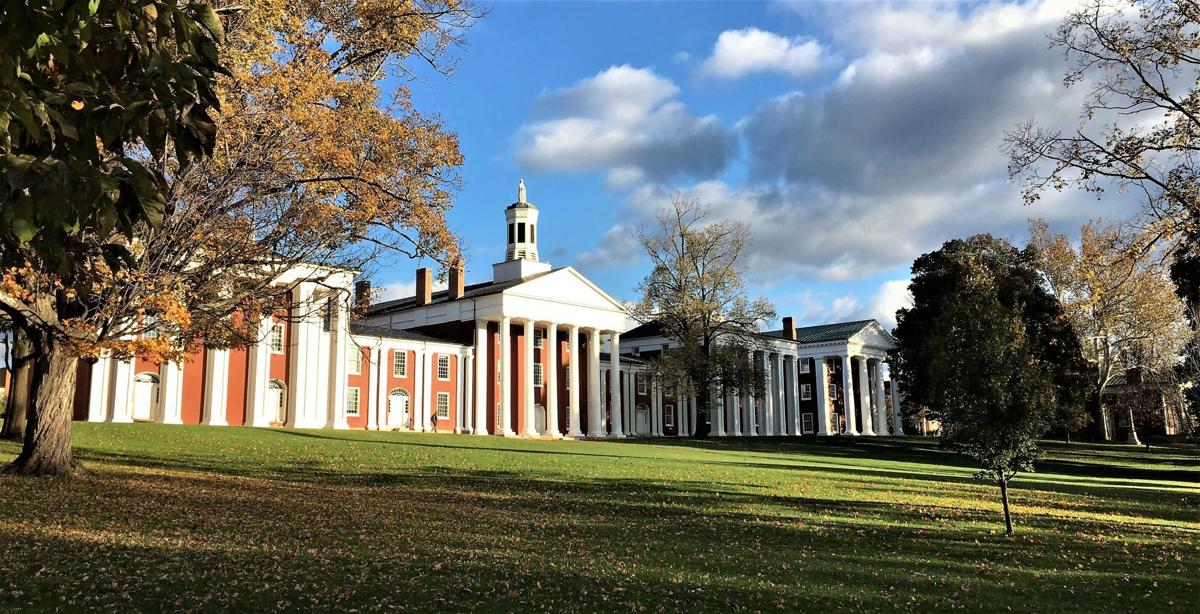 Washington and Lee University is studying whether to remove Robert E. Lee’s name from the school.

Robert E. Lee committed treason when he became general of the Army of Northern Virginia in support of Southern secession. Its goal was a separate nation devoted to white supremacy and black slavery.

But with the Union victory, Lee submitted to federal authority and set an example of reconciliation for a defeated South. Lee’s post-war leadership of Washington College led the faculty to ask that his name be added to the school’s masthead. One hundred and fifty years later, Washington and Lee University’s faculty want to remove Lee’s name. This would be a mistake.

As he wrote to the trustees, “It is particularly incumbent on those charged with the instruction of the young to set them an example of submission to authority.” The Confederacy’s greatest hope chose unity over division.

Lee raised money, attracted students from the North and South, reinvigorated the Honor Code, built a chapel, and enforced a policy against student misconduct that applied both off and on campus. He restored a ravaged college to financial solvency, annexed a law school, instituted new majors in journalism and business, and began instruction in modern languages.

In doing so, Lee set the course for the institution’s current status as a world-class university. Simply put, my school’s identity does not celebrate the Confederacy but champions an elite, liberal arts education that teaches students of diverse backgrounds and perspectives to think, do good and equip others to do the same.

By leading Washington College for the last five years of his life, Lee followed in George Washington’s footsteps by working toward national unity and “the healing of all dissensions.” To be sure, he achieved notoriety by turning down Lincoln’s offer to defend the nation established by Washington.

Lee instead chose to lead rebel forces in an effort to dissolve the American union. But in the final act of his life, he sought to heal, not divide. “I think it the duty of every citizen,” Lee told the trustees, “in the present condition of the Country, to do all in his power to aid in the restoration of peace and harmony.”

Lee also came to advocate emancipation both personally and publicly. In 1862 he freed the one slave family he owned through his mother’s estate, as well as the slaves who were part of his father-in-law’s will. While Lee never endorsed civil or political equality for Black people, he did lobby for emancipation in the waning months of the Confederacy, holding out freedom as a reward for those who served as soldiers.

It is remarkable that a man who fought to destroy the American union devoted his post-war years to rebuilding it. In choosing to lead a college named after Washington, Lee followed the nation’s greatest founder by training America’s youth in the way they should go — trusting that his efforts would be “advantageous to the College and Country.”

Washington and Lee shared a common motive in their contributions to my university: to unite American youth in their devotion to their country. Next to Washington, no one did more to keep the college from financial ruin than Lee. For today’s beneficiaries to remove Lee’s name would be the height of ingratitude.

The question is not whether this decision redeemed him of the sin of treason, white supremacy and slavery. It’s whether Lee’s transformative leadership of a college and submission to federal authority served as a much-needed model for a defeated rebellious citizenry.

In the end, the trustees of Washington and Lee University must decide if they value Lee’s pivotal contribution to a school, as they note, that has taken 150 years to build a reputation as one of the finest liberal arts colleges in the country — a contribution that pointed white southerners away from further resistance and toward national unity.

Lee could have endorsed guerilla warfare, undermined Reconstruction and fomented civil resentment over emancipation. With the eyes of the South (and the North) upon him, he chose not to. Instead, he assumed leadership of a college in disrepair to set an example for rebuilding and reuniting under the federal Constitution.

Do current faculty value his efforts? Do the trustees appreciate his postwar service to the college and the country? Keeping his name will show that we do.

Lucas E. Morel is the John K. Boardman, Jr. Professor of Politics at Washington and Lee University and author of “Lincoln and the American Founding,” recently published by Southern Illinois University Press. Contact him at: morell@wlu.edu

Every year my husband and I celebrate the Jewish holiday Hanukkah by throwing a big latke party, frying up endless potato pancakes and topping…

Washington and Lee University is studying whether to remove Robert E. Lee’s name from the school.