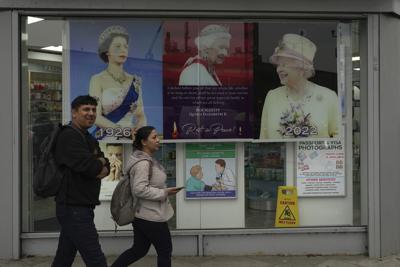 At a time when it seems like our society is spiraling with out-of-control selfishness, consumed with immediate gratification, self-centeredness, illiberalism and grievance, it can be helpful to remind ourselves that plenty of folks still practice altruism.

Here’s my story on how, during several days in September, two Marines, a queen and some first responders reminded me of the value of having a sense of duty.

On Sept. 9, I stood at the gravesite of Sgt. Major John Henry Quick at the Memorial Park Cemetery in Jennings, Missouri. The occasion was to recognize the 100-year anniversary of this Medal of Honor recipient’s death. Placed at his modest headstone was a bouquet of red, white and blue flowers placed there by a fellow Marine.

Quick was born June 20, 1870, in Charleston, West Virginia. He enlisted in the Marine Corps in 1892. He served continuously in the Marines aboard naval vessels and ashore in many parts of the world until 1918, when he was placed on the retired list. Quick served during the Spanish-American War in Cuba.

Lynn Schmidt: Fixing a divided America -- one neighbor at a time

According to the Marine Corps University website: “While enemy bullets cut through the bushes and screamed overhead, he continued to signal the Dolphin as coolly as though he were on a parade ground. Letter by letter the message to the ship was spelled out in the dot-dash code. When Sgt. Quick finished this message, the ship answered. He then picked up his rifle and resumed his place on the firing line."

The Dolphin shifted its barrage, forcing the Spaniards to retreat. Quick's Medal of Honor citation notes that he distinguished himself in the battle of Cuzco, Cuba, on June 14, 1898, for the actions described above. Despite his interest in not wanting to be recognized, Quick also won the Distinguished Service Cross and the Navy Cross during World War I. An American destroyer was named in his honor in 1942.

Retired Air Force Capt. Norm Bild, a former Marine who grew up in St. Louis but currently lives in Tampa, Florida, is the one who placed the flowers at Quick's gravesite. “The best thing that ever happened to me was a low draft number [during the Vietnam War] when I was a floundering college student just out of high school," Bild told me. "I avoided being drafted into the Army by volunteering for the Marines.”

After returning home and going to college, Bild joined the Air Force Officers Training Corps. Since his retirement, Bild has been active in several veterans' groups, including the Military Officers Association of America. “I could never repay the United States for what the military has given to me,” he said. By my account, he is certainly trying.

I asked Bild how he would define duty. He answered: “Total commitment and the loss of selfishness.” The Marine Corps has a way of indoctrinating its members with a sense of history and tradition, he added. It was this love of tradition that brought Bild back to St. Louis to remember the anniversary of a fellow service member.

Just the day before, the world learned that Queen Elizabeth II had died. The BBC described her seven-decade reign as "marked by her strong sense of duty and her determination to dedicate her life to her throne and to her people.”

In 1947, on her 21st birthday, she pledged to devote her life to the service of her people. It was indeed remarkable that she kept calm and carried on for 70 years, with an abiding commitment to her people, her country and the commonwealth.

On the anniversary of 9/11, just two days after the anniversary of Quick’s death, my mind immediately turned to the images of the first responders climbing the stairs of the World Trade Center towers with the sole purpose of rescuing as many people as they could. And as we learned in the days following, many lost their lives in the process.

All of the individuals mentioned above believe or believed in something greater than themselves. Call it a code of honor, character, categorical imperative or conscience, these people acted on behalf of either their countries or their fellow citizens. Not only should we be grateful for them, but we should also emulate them. And maybe that can turn things around.

Schmidt is a columnist and editorial board member for the St. Louis Post-Dispatch: lynnschmidtrn@outlook.com and @lynnschmidtrn.

An international relations expert joins the Utterly Moderate Podcast to assess the current state of the war in Ukraine.

Column: The dangers of Democrats’ self-deception

Column: A more accurate teaching of history: We can do this, Virginia.

This is an opinion column from the opinion page of The Times-Dispatch.

U.S. Sen. Lindsey Graham, R-S.C., has proposed a national U.S. abortion ban barring the procedure after 15 weeks. This push to restrict abortion access across the country follows a rash of new state laws passed by Republicans after the Supreme Court overturned Roe v. Wade in June.

Williams: Mathews County must not surrender its Confederate monument to a Confederate group

"Once in the not-so-distant past, before jurisdictions gained local control, the Commonwealth of Virginia enacted laws to protect Confederate monuments," writes columnist Michael Paul Williams.

Brian Howell: College rankings don’t matter. Whether a school is a good fit does

The news that Columbia University filed fraudulent data to rise in the U.S. News & World Report college rankings has again raised the question of what these rankings mean. Does anyone imagine that as Columbia “plunged” from No. 2 to No. 18 (as its ranking was reassessed by U.S. News on its own estimated data) that the Columbia students sitting in their classrooms in Upper Manhattan felt the quality of their education slipping away? 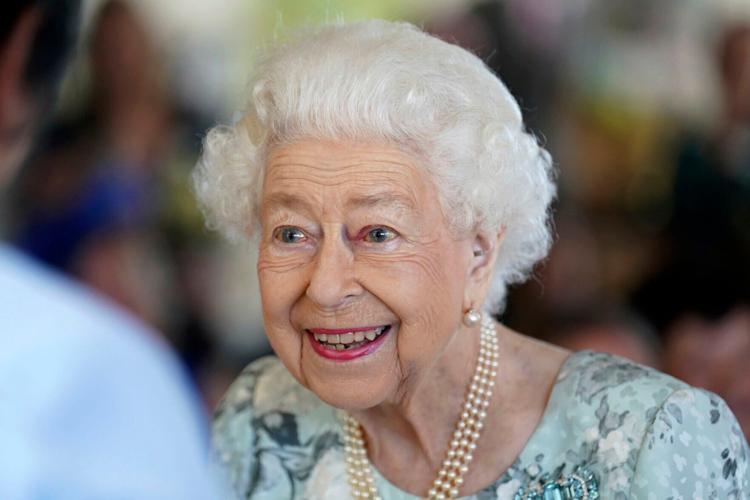 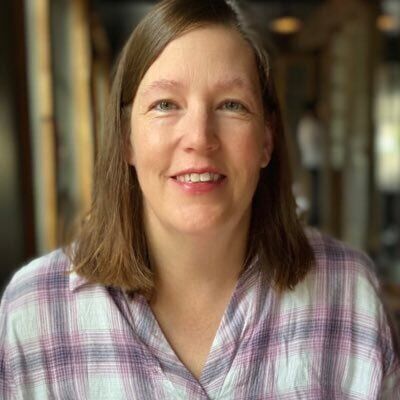