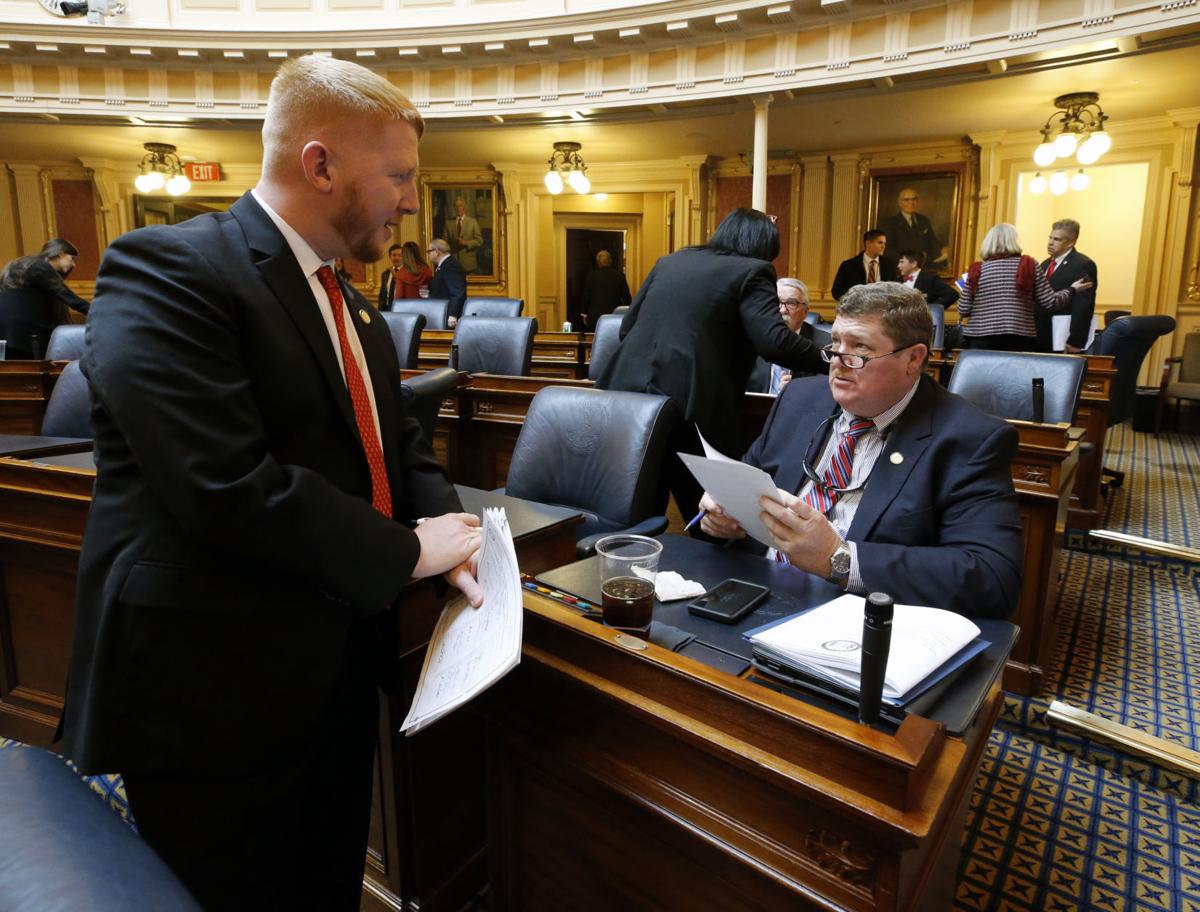 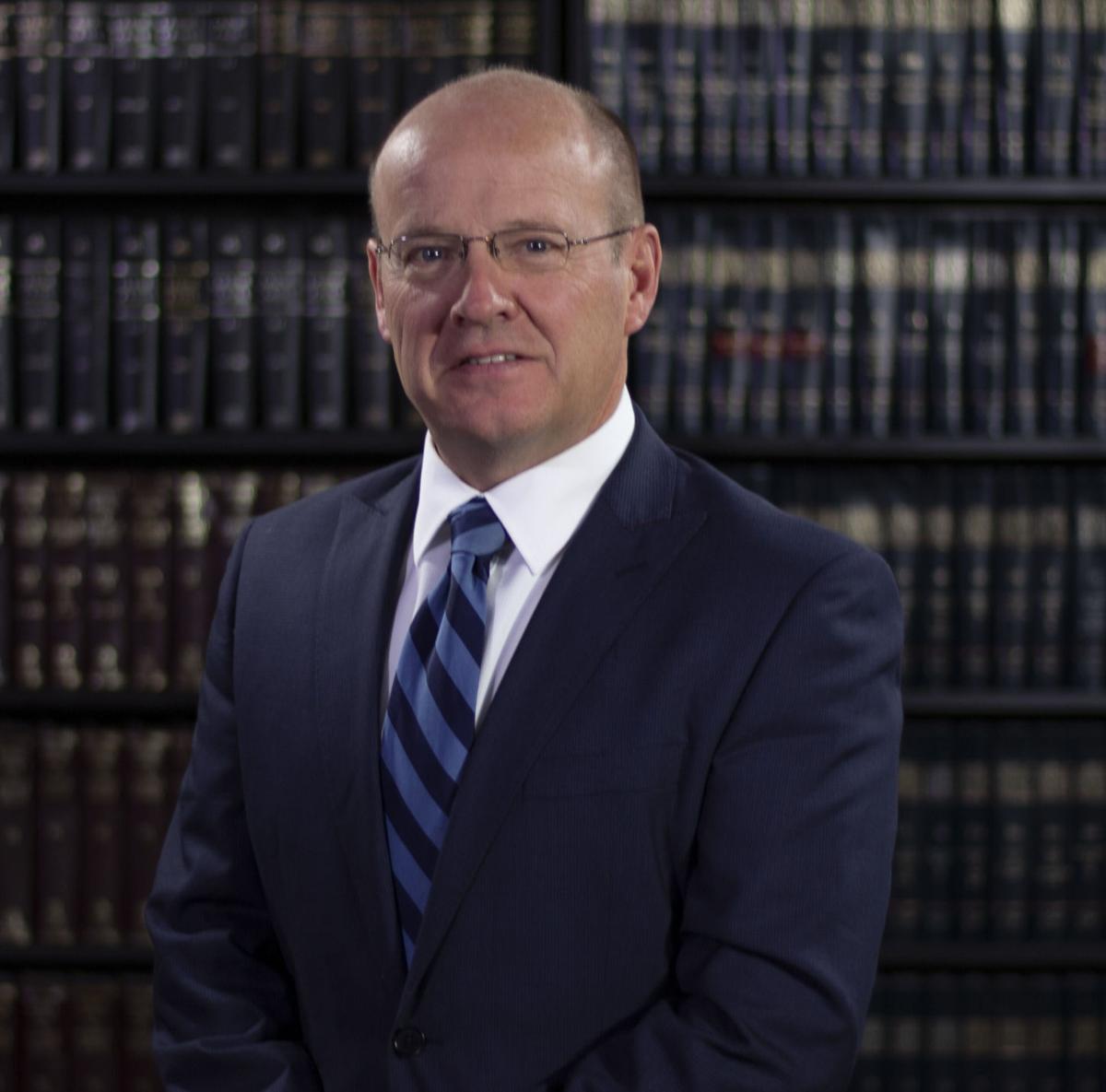 This Labor Day, we celebrate America’s working men and women, many of whom are going the extra mile during this COVID-19 pandemic.

But, as a resident of Virginia, one of 27 right-to-work states, you have something more to celebrate: All of the front-line workers who have been indispensable during the pandemic are protected by your state’s right-to-work law from being forced to fund a union as a condition of keeping their jobs.

As crazy as it might seem, not all American workers have a free choice in deciding whether to support a labor union, even though poll after poll consistently shows that more than 80% of Americans support right-to-work laws.

While every public sector employee across the country now enjoys right-to-work protections under the First Amendment as a result of the 2018 National Right to Work Legal Defense Foundation-won Janus v. AFSCME Supreme Court decision, private sector workers in the 23 states that have yet to pass a right-to-work law can lose their job for refusing to tender dues or fees to a union.

The right to work protects each worker’s freedom of choice, but the advantages hardly stop there. Enshrining workplace freedom also brings significant economic benefits to the 27 states that have passed right-to-work laws.

Between 2009 and 2019, right-to-work states saw the total number of people employed grow by 16.9%. That’s nearly double the 9.6% gain in non-right to-work states, according to an analysis of federal government statistics compiled by the National Institute for Labor Relations Research (NILRR).

The study also found that, after adjusting for the cost of living, the mean after-tax household income in right-to-work states was about $4,300 higher than for households in forced-unionism states in 2018, the most recent year for which household income data is available.

The connection between right-to-work laws and better economic performance is not a surprise. Business experts consistently rank the presence of right-to-work laws as one of the most important factors companies consider when deciding where to expand or relocate their plants and facilities, where they will create new jobs and new opportunities.

No worker should be forced to join or pay money to an organization he or she has no interest in supporting. Right-to-work laws do nothing to impede employees from voluntarily joining or paying dues to a union; they simply ensure that no worker can be forced to hand over a portion of their hard-earned paycheck to union officials just to keep a job.

Right-to-work laws also encourage union officials to be more flexible, accountable and responsive to workers. When workers cannot be forced to join or pay dues, union officials must work harder to retain employee support. This accountability incentivizes union officials to put workers’ interests first, rather than promoting their own power or pushing a political agenda that is out of step with the rank and file.

A labor union that genuinely enjoys employees’ endorsement can thrive with members’ voluntary support. A union that has alienated the rank and file or outlived its usefulness will need to adapt in order to survive.

Churches, civic associations and thousands of other private organizations across the country succeed on voluntary association. Despite the protests of union officials, there is no reason a union — made up of individual workers who freely choose to band together — cannot do the same.

Despite the freedom and prosperity that the right to work helps bring to the commonwealth, Virginians shouldn’t take it for granted, especially after attempts by legislators in Richmond earlier this year to repeal the state’s right-to-work law and impose forced union dues.

So this Labor Day, celebrate the fact that Virginia safeguards the free choice of workers and in doing so creates a more prosperous society for all.

The Virginia General Assembly is considering a bill to repeal qualified immunity for law enforcement officials. Even if it doesn’t pass the sp…

If a cop violates your constitutional rights, should you be entitled to any money? That’s a question the Virginia General Assembly has been de…

The speaker of the House of Delegates announced a “historic” method of making laws when the General Assembly convened this summer. She sent me…