George P. Shultz, who died on Feb. 6 at the age of 100, was a great man, a great patriot and a great U.S. secretary of state. He quite possibly was the most underrated secretary in our history.

Shultz held four cabinet offices during his long career of public service, including two of the original, most senior cabinet positions. As secretary of state and secretary of the treasury, Shultz was a worthy successor to Jefferson and Hamilton.

Shultz took on those responsibilities at moments of political chaos, moving to the Treasury Department during the economic crisis of the mid-1970s and replacing a flailing Alexander Haig at the State Department at a moment when American national interests were under severe challenges in Europe, Asia and our own hemisphere.

A former Princeton University fullback and World War II Marine officer, Shultz had no need to project toughness in the rough-and-tumble of Washington politics. He demonstrated political courage in resisting President Richard Nixon’s efforts to use the IRS against political adversaries; this toughness served us well a decade later when circumstances in the Soviet Union offered the opportunity to influence developments in Moscow to the benefit of the United States.

Twentieth-century secretaries of state traditionally were trained in the law, and viewed foreign policy issues as discrete matters, to be addressed before moving on to the next problem in the inbox.

Shultz, who held a doctorate in economics from the Massachusetts Institute of Technology, understood that foreign policy decisions involved ripple effects — often unanticipated — impacting matters both directly and indirectly related. He was a leader with unusually broad vision.

Shultz also understood the importance of alliances, both formal and informal, and urged foresight in managing them. He instructed American diplomats to “tend the garden” — to focus on nurturing relationships while they were good rather than repairing them when problems emerged. He described this approach in simple terms, as removing weeds when they first appear, rather than waiting until the garden was overrun.

Shultz recognized the importance of mutual trust among allies and credibility toward adversaries, but that this would not appear overnight. Shultz convinced a previously skeptical President Ronald Reagan of the benefits of engagement with the Soviet Union, overcame the resistance of hard-liners elsewhere in the administration, and established the primacy of diplomacy (and the State Department) in the administration’s response to international challenges.

The 1987 Intermediate-Range Nuclear Forces (INF) Treaty, which stabilized political-military relations across the European continent, typified Shultz’s patient, methodical statesmanship. Shultz understood that Mikhail Gorbachev’s Soviet Union was not an enemy, but an adversary with which the United States could address differences. The United States, he believed, always should do so from a position of strength.

The INF agreement was a masterpiece of American diplomacy, requiring careful management of official and public perceptions both in Europe and the United States. It repaired a potentially existential rift in the NATO alliance while eliminating entire classes of nuclear weapons and delivery systems.

Comfortable in the limelight, Shultz never sought it. His ability to represent American policy before a sometimes skeptical public, and that public’s confidence in him, were major elements in the Reagan administration’s success. He would have made a superb president of the United States, but he never aspired to elected office.

Shultz always cautioned us to remember for whom we worked. He admired Reagan’s leadership, and the personal trust he earned from Reagan was a fundamental element in his and the State Department’s success.

Shultz made a point of asking incoming American ambassadors to find their country on a globe. Invariably, they would indicate their diplomatic destination. “No,” the secretary would respond, turning the globe and putting his finger on the United States. “This is your country.”

Shultz recognized the value of the world’s best diplomatic service and capable, dedicated State Department civil servants. He listened to experts, took their advice when appropriate, and always respected their professionalism and patriotism.

Shultz was dedicated to their welfare and professional development; the modernization of the Foreign Service Institute was among his proudest achievements as secretary of state.

I had the rare opportunity to closely observe Shultz from 1984 to 1985 as a special assistant. I watched him restore coherence to American diplomacy, and confidence and trust in American leadership. In December, I and other former members of Shultz’s staff met with him via Zoom to wish him a happy 100th birthday.

Our comments focused on his personal example, his emphasis on the importance of building trust. A great, humble, decent man now rests in peace, serving as model for future public servants.

Michael A. Butler, Ph.D., is a lecturer of history at the College of William & Mary. Previously he served for 30 years in the U.S. State Department Foreign Service. Contact him at: mabutler01@wm.edu 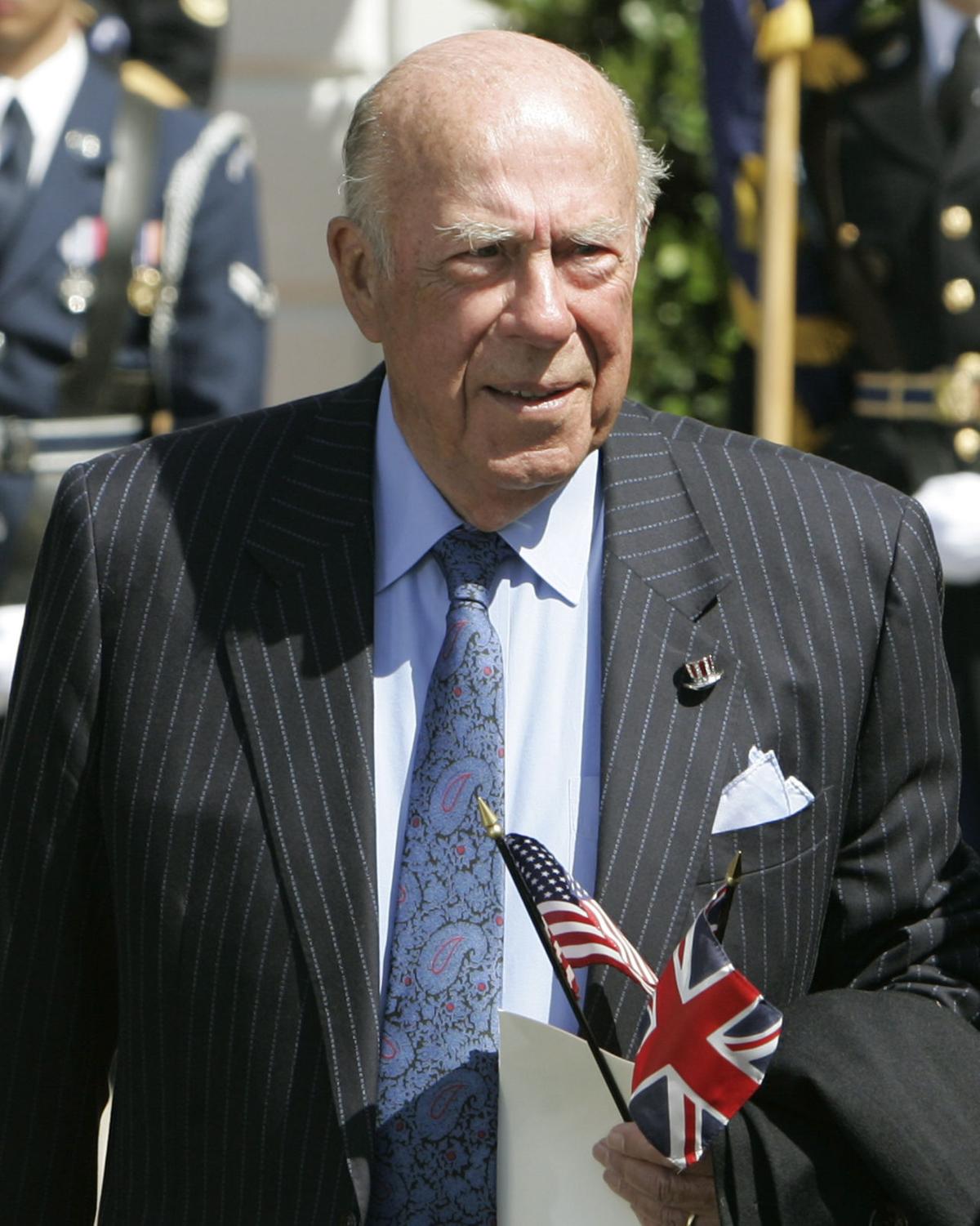 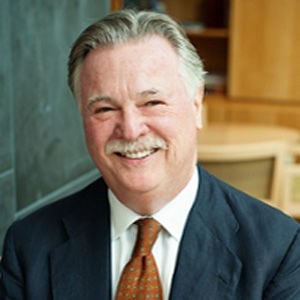