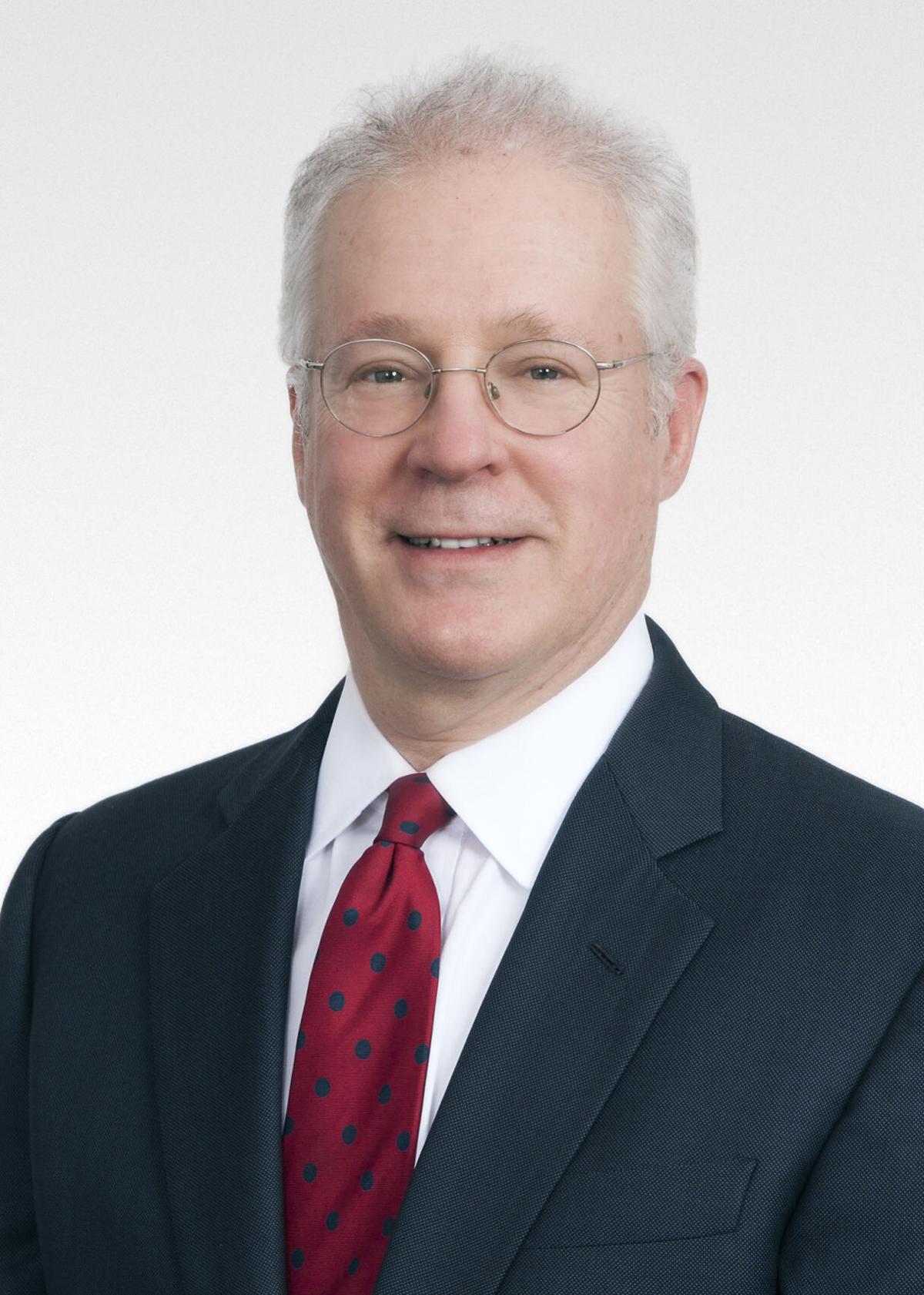 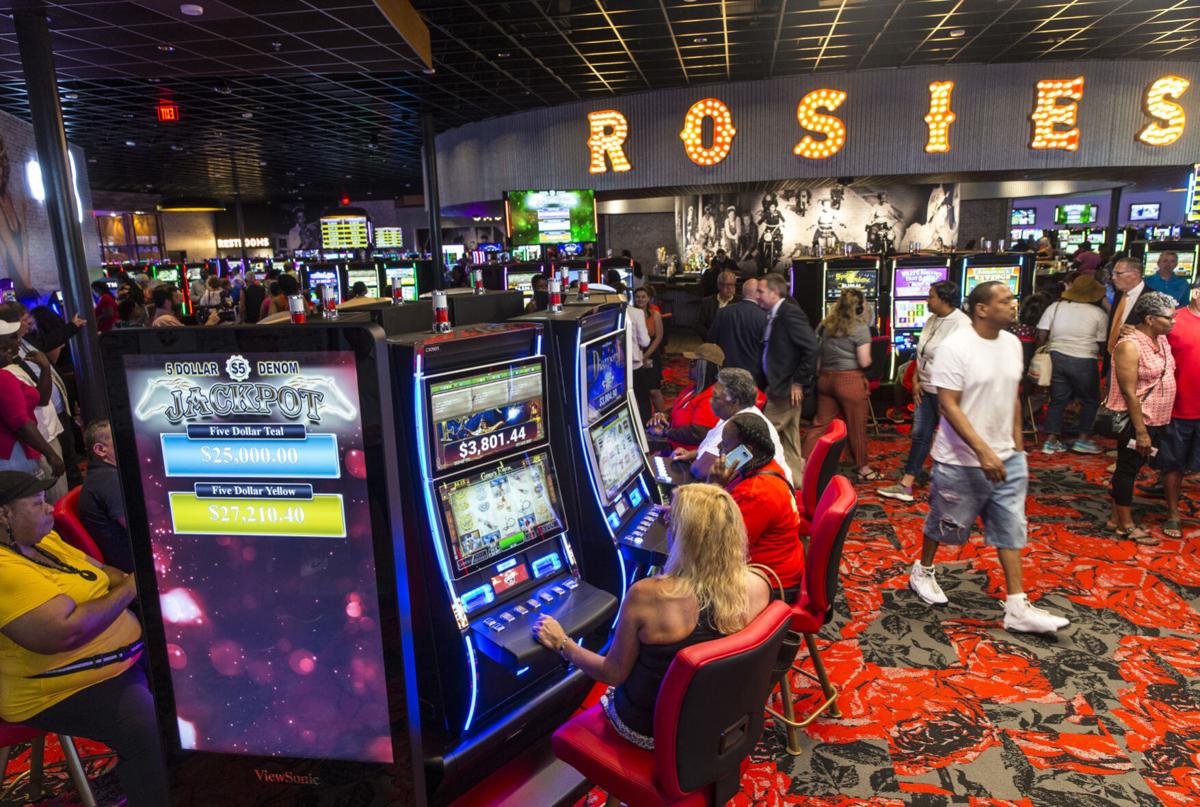 In July 2019, customers played games at the grand opening of Rosie’s Gaming Emporium on Midlothian Turnpike in Richmond.

The commonwealth of Virginia has become addicted to regressive vice-based revenue streams. With the proposed casino project for Richmond, our city is headed in the same direction.

To continue to generate these revenues, our state government needs Virginians in large numbers to smoke cigarettes, drink alcohol, play the lottery, gamble at casinos and smoke dope.

Otherwise, the commonwealth will be unable to pay its bills. And these vice-based revenue streams (let’s call them “vicenues”) all are regressive — that is, they are moneys disproportionately exacted from our poorer citizens.

For state legislators, vicenues are a political gift. Instead of having to raise taxes, legislators can fund government through vicenues. This became a huge incentive for the state to legalize marijuana to gain new revenues without a tax increase.

What our government officials instead should do, but are afraid to do, is raise taxes to pay for schools, roads, sewer systems, police and the rest of it. Since state and local taxes principally are based on income and property values, revenues generated from those tax sources are much less regressive than vicenues.

Vicenues, in contrast, contribute to social inequity. But our legislators don’t have the gumption to do the right thing.

Richmond Mayor Levar Stoney and others have stated that they seek to choose a casino developer for a new Richmond casino based on “social equity” factors. If social equity is really the chief concern, then the obvious solution is to not build the casino at all.

State-sponsored gambling, in general, involves a transfer of money from poor people to more affluent people, as state and local revenue generation shifts from progressive taxes to regressive gambling tariffs.

In addition, as described by gambling expert Thomas Baber of the University of Connecticut School of Medicine: “Gambling problems tend to be concentrated, though not exclusively, in the most vulnerable and disadvantaged groups, including ethnic minorities, the homeless, the unemployed, the mentally ill, alcohol and drug users, and those who have lower incomes and socioeconomic statuses. Gambling as a solution to social revenue needs faces the risk of turning poverty into misery, even for many who do not themselves gamble at all.”

I am somewhat sympathetic to the dilemma faced by the city of Richmond. Through the Dillon Rule, the commonwealth severely limits the city’s ability to tax its citizens. Other laws effectively bar the city from expanding its tax base through annexation.

The city needs to grow tax revenues and it has relatively few ways of doing so. A casino is one of those ways. But we shouldn’t fool ourselves about the social equity issues — regardless of the diversity of the ownership group.

And as a commonwealth, we face the moral dilemma of a government that has a deeply vested interest in encouraging its citizens to drink, play the lottery, smoke and hit the casino tables, even as it piles on our most vulnerable citizens the disproportionate burdens of these policies.

Michael Schewel of Richmond is a retired lawyer and corporate executive. He served as Virginia’s secretary of commerce and trade from 2002 to 2006. Contact him at: mschewel.stuff@gmail.com

[T]hese vice-based revenue streams (let’s call them “vicenues”) all are regressive — that is, they are moneys disproportionately exacted from our poorer citizens.

In July 2019, customers played games at the grand opening of Rosie’s Gaming Emporium on Midlothian Turnpike in Richmond.