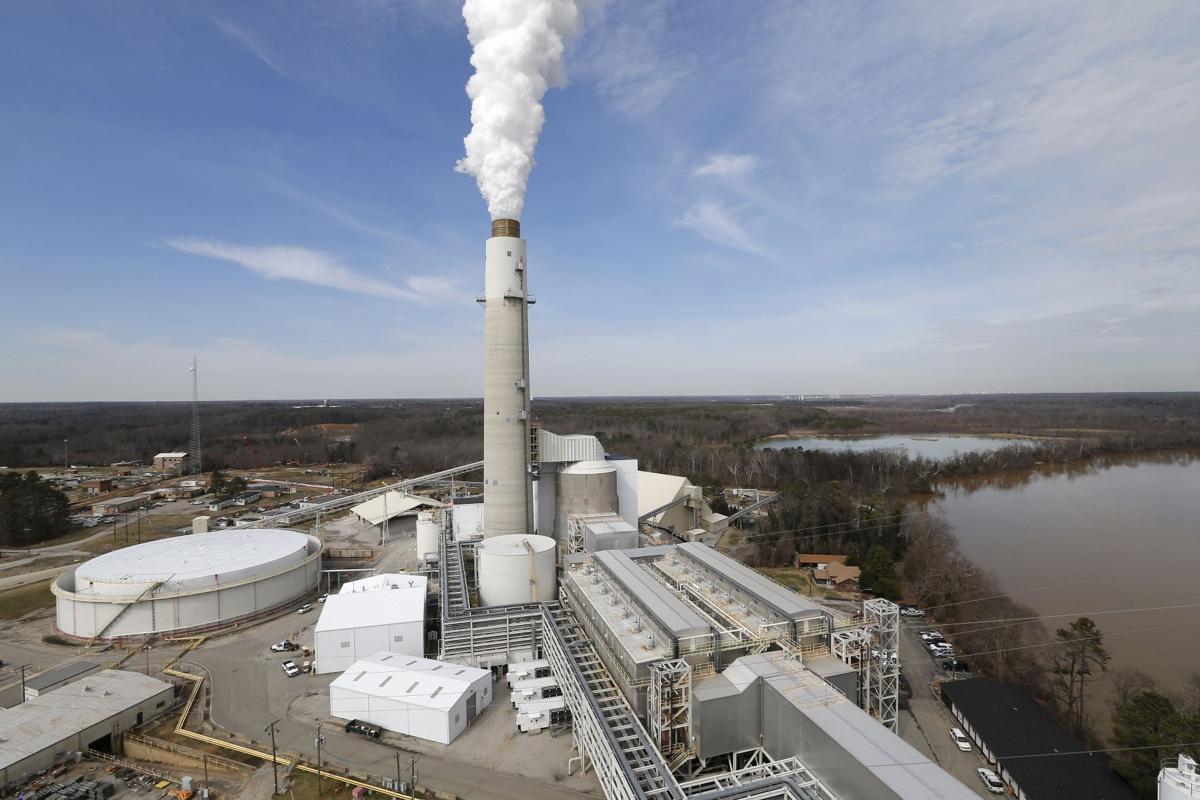 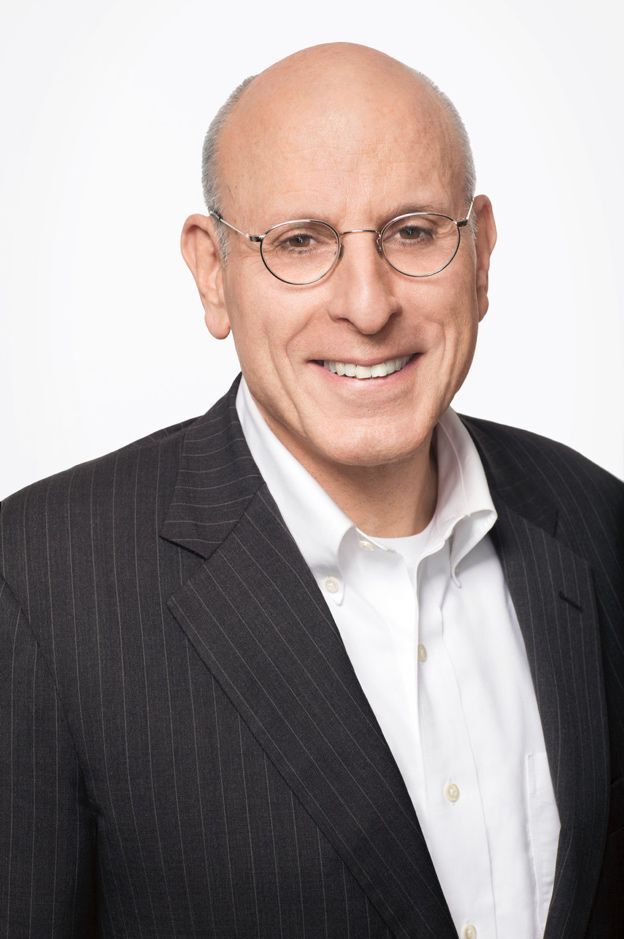 In 1974, after Mideast oil price and supply shocks brought much of the global economy to its knees, the United States joined with Britain, Canada, Germany, Japan and a dozen other countries to form the International Energy Agency (IEA). Its mission: to ensure secure, predictable and affordable access to oil.

This week, the agency did an abrupt about-face. No longer the lifeblood of the global economy, the IEA concluded, oil and other fossil fuels have become an existential danger the world no longer can afford.

Instead, producers must draw down supplies, over time, from fields and mines already in development to produce less and less coal, gas and oil. That’s how to align production with what the science demands that we do: Cut the dangerous carbon pollution from burning fossil fuels in half by 2030 and, by 2050, stop adding it to the atmosphere altogether, achieving what scientists call “net zero” carbon emissions.

“There is no need for investment in new fossil fuel supply in our net zero pathway,” the IEA reports. “Net zero means a huge decline in the use of fossil fuels.”

That’s definitive. Once the guarantor of last resort for global oil supplies, the most influential energy agency in the world has signaled the twilight of Jurassic fuels. For those who believe in a brighter future, it’s dawn.

Since the beginning of the Industrial Revolution, global economic growth has been fueled by coal, oil and gas. Now we’re paying the price.

In the 47 years since the IEA was formed, we’ve burned more fossil fuels globally than in all of history before, raising the amount of carbon dioxide in the atmosphere by about a third, to its highest level in 3.6 million years.

The result: a global climate crisis that’s inflicting rising costs and escalating threats on our communities — and on our world.

Seas are rising, threatening coastal regions that are home to 4 in every 10 Americans. Entire species are disappearing faster than at any other time since the dinosaurs vanished 60 million years ago. The Great Barrier Reef is dying. Wildfires, floods and storms are raging.

All this and more will get worse, the science tells us, unless we shift away from fossil fuels, precisely as the new IEA report envisions.

The good news: There are cleaner, smarter ways to power our future. The IEA has laid out a road map to take us there and, in the process, create 30 million new jobs worldwide by 2030.

Key global goals by then:

These and other clean energy investments will help the global economy rebound from the pandemic. By reducing the air pollution from producing and burning fossil fuels, the measures will avert 2 million premature deaths a year by 2030. And, with wise policies that include retraining and regional assistance, we can offer workers in areas with a historical reliance on fossil fuel production a real pathway to career opportunities in emerging sectors of growth.

If this sounds familiar, it’s because the IEA’s global plan closely mirrors President Joe Biden’s vision for wedding climate action to equitable recovery in our country, through the clean energy provisions of the American Jobs Plan.

Biden has called for precisely the kind of strategic investment across the United States that the international agency envisions worldwide. And, like the global blueprint, Biden’s plan promises to help build a healthier, more prosperous and more equitable future, by confronting the widening climate crisis.

What’s needed now is for the world to rally around the IEA’s vision for remaking our energy future — and for Congress to support the American Jobs Plan.

That’s how to speed the just and equitable transition we need away from the dirty fossil fuels of the past and toward cleaner, smarter energy solutions. It’s the way to position American workers and companies for success in the worldwide race to the net-zero economy of the future. And it’s how we restore U.S. leadership to the search for global solutions to the central environmental challenge of our time.

Mitchell Bernard is president of the Natural Resources Defense Council, an environmental advocacy group with more than 3 million supporters nationwide. Contact him at: msbernard@nrdc.org