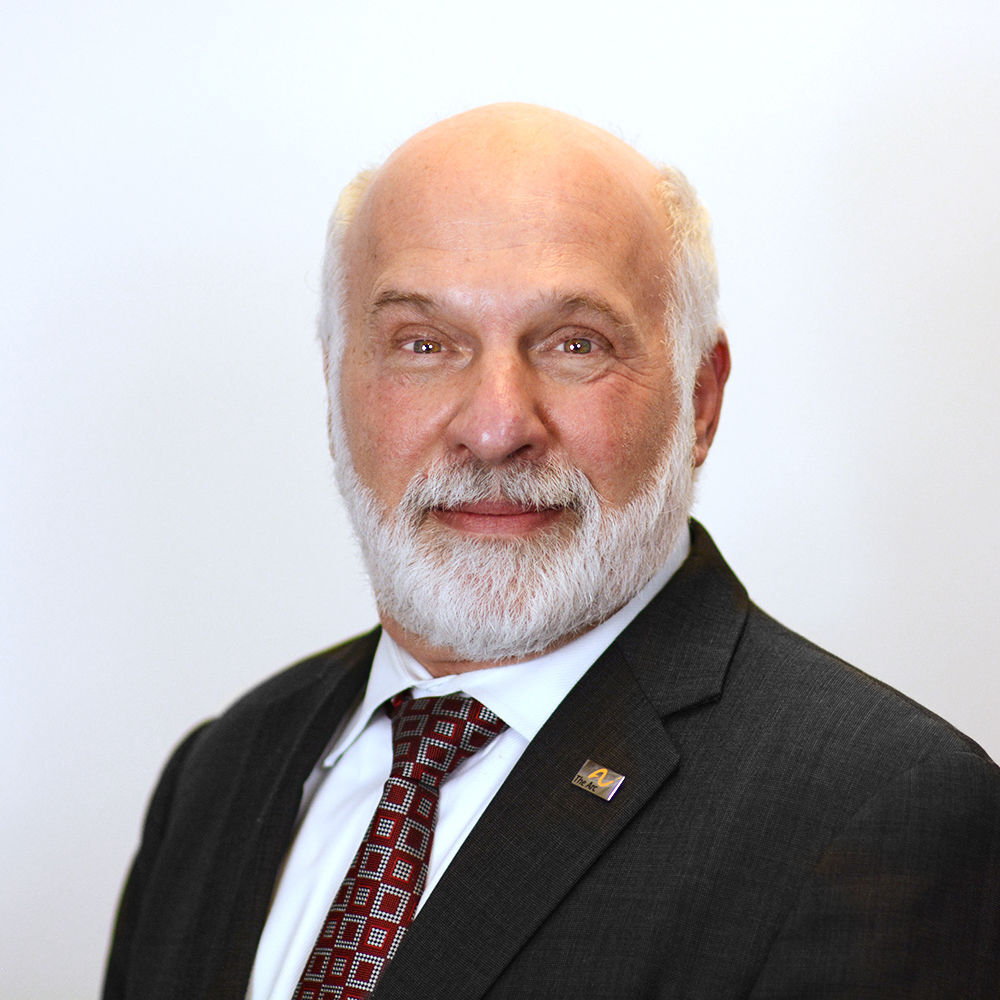 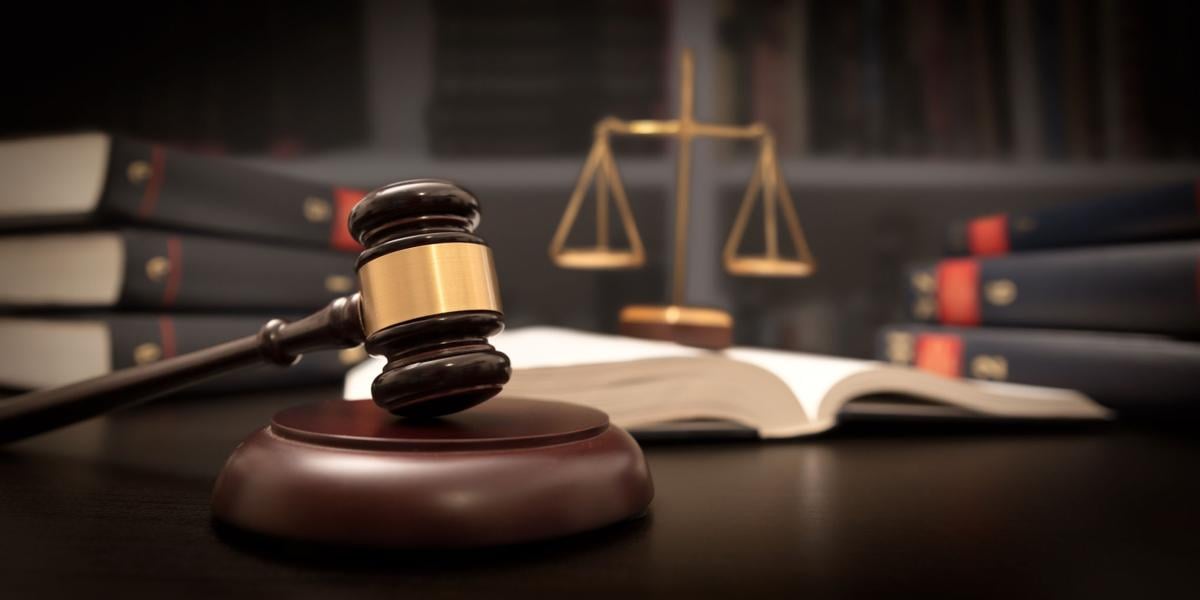 It has been nearly 20 years since the U.S. Supreme Court ruled in Atkins v. Virginia that the execution of people with intellectual disability violates the U.S. Constitution. More recent Supreme Court decisions, like Hall v. Florida and Moore v. Texas, have strengthened and reinforced this prohibition. Federal law has barred such executions for even longer, more than 30 years.

Yet Johnson never has had any court consider the comprehensive evidence of his intellectual disability and no court ever has held a hearing to review the evidence and decide whether or not his disability categorically bars his execution.

That evidence is compelling, supported by leading experts and proves that Johnson meets all the criteria of a person with intellectual disability, a person whose execution is prohibited under the U.S. Constitution and federal law.

Johnson was raised in poverty and experienced a chaotic, abusive and tremendously unstable childhood. He had lived in more than 10 different homes by the time he was 12 years old and attended nearly a dozen different schools during that same period. He failed at every level of school, repeatedly demonstrating that it was extremely difficult for him to learn and progress across all academic subjects.

Johnson had similar struggles socially. He never learned how to interact with others, to read social situations, to communicate effectively or to problem-solve. His peers recounted his limited vocabulary and difficulty following instructions.

He did not learn the range of skills necessary to independently live as an adult. Expert reports based on interviews with peers, family members, teachers and other acquaintances throughout Johnson’s life describe him as “highly gullible and naïve” and lacking the ability to understand the consequences of his actions.

As a child, he frequently was teased and largely was passive; he followed the lead of others and engaged in the activities those around him pursued.

Johnson regularly succumbed to peer pressure to engage in risky behaviors and frequently was victimized and easily was manipulated by family members and peers. His cousin recounted that “Corey would do whatever his ‘friends’ told him to do, even if it could have killed or seriously hurt him.”

Because he often was used and bullied by peers, Johnson often played by himself during his childhood, as other children often would tease him or try to take his possessions away.

Johnson’s challenges continued with him into adulthood and he struggled to perform basic money management tasks, such as paying bills or developing a budget. Other than participating in some highly structured work programs while living at a group home, Johnson never held a job other than dealing drugs.

Those who engaged with him in the drug trade described him as facing challenges when counting money and keeping track of drug sales.

The evidence that he has intellectual disability is beyond dispute. And yet, Johnson will be executed unless a court or President Donald Trump intervenes to prevent his execution so that his persuasive evidence can be reviewed.

My organization, The Arc of the United States, works to promote and protect the civil and human rights of people who have intellectual and developmental disabilities. The Arc understands that these individuals — whether as witnesses, victims or defendants — are at special risk in the criminal justice system, including as defendants at risk of wrongful conviction and excessive punishment.

The Arc long has advocated for capital defendants with intellectual disability to ensure their disability properly is diagnosed and considered in sentencing, so that they are not unconstitutionally executed.

We have faced many uphill battles in this work, particularly in battling damaging stereotypes and ensuring that the criminal justice system applies accurate standards for diagnosing intellectual disability.

Even as his execution looms, Johnson is seeking a judicial determination that he has intellectual disability. No court ever has considered the mountain of evidence he has in support of this claim.

The courts should stay his execution to ensure Johnson’s intellectual disability claim thoroughly can be assessed. Alternatively, Trump can and should prevent the government from violating the Constitution and federal law by commuting Johnson’s death sentence to life without possibility of release.

Cory Johnson’s unconstitutional and unlawful execution must not proceed.

Peter Berns is CEO of The Arc of the United States. Contact him at: berns@thearc.org