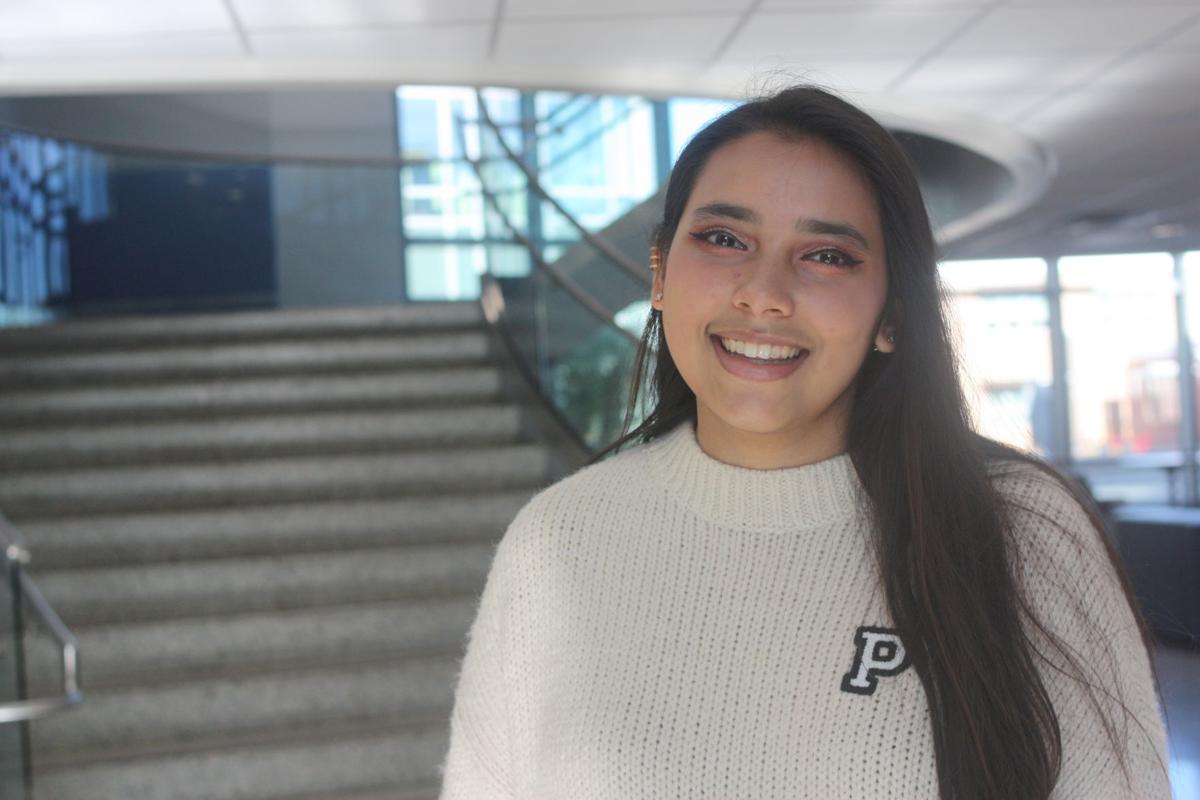 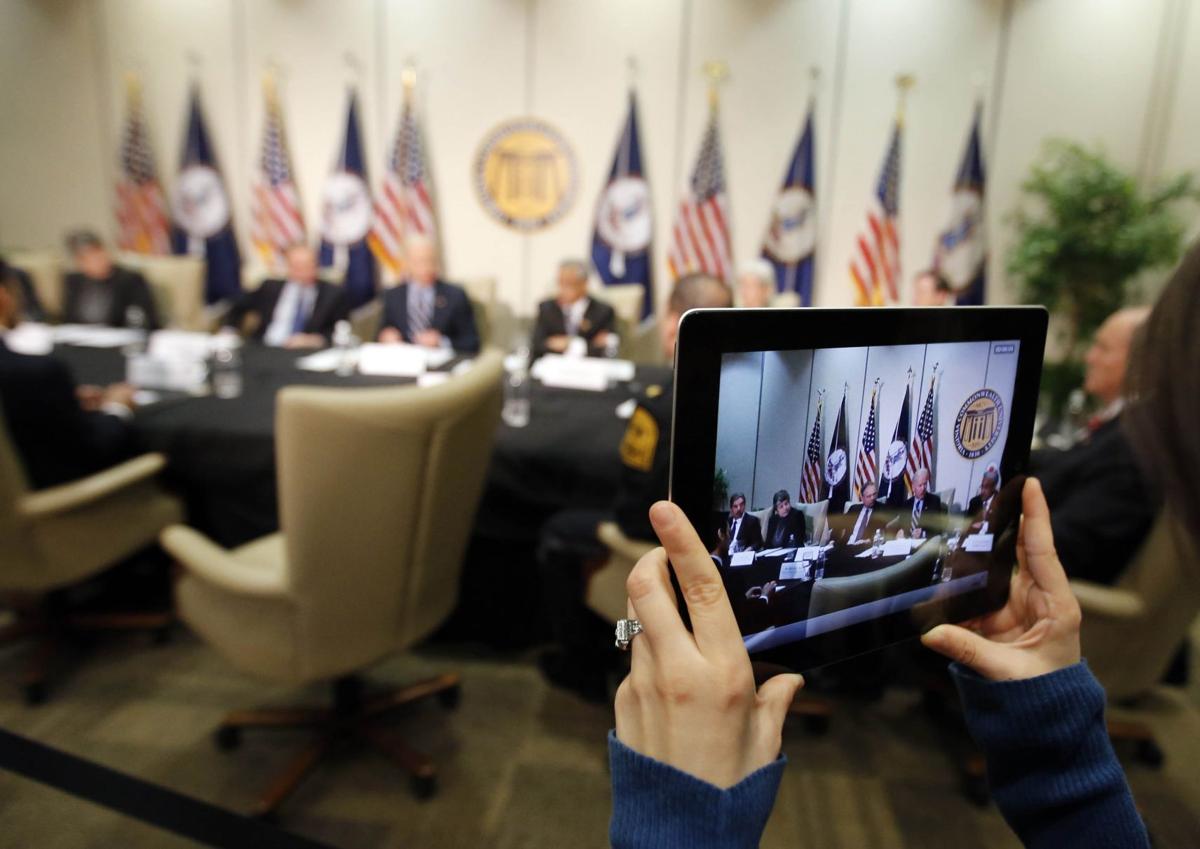 In 2013, a student journalist recorded a news conference after a roundtable discussion at Virginia Commonwealth University.

More than a month later, those words scribbled inside the walls of the U.S. Capitol during the Jan. 6 insurrection still are haunting to journalists everywhere. They are a reminder of how, despite freedom of the press being a pillar holding up our democracy, there are those who seek to silence the news media.

And yet, student journalists like me have been struggling with a version of this reality for far too long. With every article we write, we have a constant threat looming over our heads, knowing that our voices can be silenced at any moment for virtually any arbitrary or capricious reason. In the 1988 Hazelwood v. Kuhlmeier case, the U.S. Supreme Court held that students do, in fact, shed some of their rights at the school gate, namely the right to free press. This ruling led to student journalists often being subject to prior review, prior restraint and even censorship by administrators. Though we cover the same beats as professional journalists, we don’t receive the same protections.

The issue extends beyond just one or two schools, and it impacts more than just students. News deserts, communities with limited access to credible and comprehensive news, drastically have increased in the past couple of years as local news is diminishing. More than 1,800 communities with local news outlets in 2004 no longer had one in 2020, and two-thirds of counties across the United States no longer have a daily news source as of 2019.

News deserts make the stories students write even more essential in many communities across the nation. This past year, especially with the pandemic, election and widespread protests, student journalists have served as the eyes and ears of the community, and continue to provide essential perspectives that older, professional journalists might miss. My own responsibilities as editor-in-chief of tjTODAY have included tirelessly reporting on changing COVID-19 restrictions and covering the 2020 election.

The solution to this issue is fairly simple: passing and enforcing New Voices legislation across the nation to establish First Amendment protections for student journalists.

New Voices is a grassroots movement that I became involved with after witnessing instances of self-censorship in my own newsroom, and hearing my peers in different states across the nation experience prior review and censorship from their school administrators. I quickly went from emailing my lawmakers and writing postcards, to being featured in national outlets such as Teen Vogue for my work.

In January 2020, I testified for the New Voices Virginia bill in Richmond, and spent time afterward knocking at the doors of delegates and state senators, lobbying them to support press freedom for student journalists. The bill ended up being amended to exclude high school students and only provide protections to collegiate journalists, with some legislators stating that they did not think high school journalists were mature enough to handle sensitive or controversial content.

When I heard the news that the bill was amended, I was devastated. Time and time again, student journalists have proven that they are mature to handle complex topics. Why should we not be allowed to write about issues like mental health, climate change and the impact of COVID-19, when they impact us as much as anyone, maybe even more?

President Joe Biden, in one of his first major foreign policy speeches, stated that “a free press is essential to the health of democracy.” As we celebrate Student Press Freedom Day this February, we must remember that a free press should include student journalists as well. The next generation of journalists deserves the opportunity to use its voices without interference.

Pratika Katiyar is a senior at Thomas Jefferson High School for Science and Technology. She is editor-in-chief of the student-run publication, tjTODAY, and a new voices leader with the Student Press Law Center. Contact her at: SPLC@SPLC.org

In 2013, a student journalist recorded a news conference after a roundtable discussion at Virginia Commonwealth University.