The Election Administrator’s Prayer went wildly unanswered in 2020. We’re likely headed for recounts in multiple states. As this post-election phase unfolds, we can take heart for two reasons.

First, despite the uncertain outcome, this country just ran a smooth presidential election — with record turnout — in a pandemic. That is a remarkable feat, especially given the many pressures on this election season on top of pandemic conditions.

Ransomware attacks, foreign interference, armed militias storming polling stations — even an asteroid strike — all were on the table as election administrators planned for contingencies this year.

That both early voting and Election Day largely unfolded without a hitch is a testament to the thousands of hard-working election officials here in Virginia and around the country. Examples abound of election administrators operating in crushing conditions (including an abysmal lack of funding) working tirelessly to ensure both the integrity of the process and voters’ ability to make their voices heard.

Second, as we move into this fraught post-election phase, we can and should trust state election administrators to continue to do their job. State law governs post-election legal challenges.

Contests and recounts are a well-trod pasture. States routinely engage in post-election litigation. Election administrators know that the key to managing the pressures of post-election processes in this environment will be transparency.

The United States has a long history of transparent elections. Early American elections featured radical transparency: viva voce voting. Voters publicly stated their choice out loud. After the adoption of the secret ballot, reformers understood that transparency measures would be key to ensuring public confidence in outcomes. States built robust transparency mechanisms into every stage of the election process.

Election administrators understand how important transparency is. Chris Piper, commissioner of Virginia’s Department of Elections, has been a leader on this. Under his direction, the department publishes a post-election report featuring data and details about how the election went. Piper understands that setting election data free reduces fodder for conspiracies. A high degree of transparency reveals that mistakes are human, not nefarious.

Indeed, a recently released FairVote study of recounts reveals an incredibly small error rate in ballot tabulation. According to this study, in the 5,778 statewide elections over the past 20 years, only three of those 31 recounts overturned the outcome of the race.

In the two statewide recounts in presidential elections over the past 20 years, the recount shifted the margin by 1,247 votes (Florida in 2000) and 571 votes (Wisconsin in 2016).

We can take from this evidence two lessons: First, only when margins separate the candidates by a few thousand votes is a recount likely to impact the result.

A second important takeaway: The careful work of election officials in counting votes is remarkably reliable.

As election officials in states with close elections cope with the crush of the national spotlight, they will turn to transparency to assure the public that valid votes are being counted and that no mischief is afoot.

When the Trump campaign has pushed for greater transparency, courts have (and should continue to) grant it whenever possible.

What makes post-election transparency challenging in this election is COVID-19. Only so many observers can fit in a room even in normal circumstances.

Technology rides to the rescue here via livestreaming. The 2008 Al Franken-Norm Coleman recount’s livestreamed counting tables show us the way. Our current information environment rightfully is attacked from all sides for riling up partisan tensions (and worse).

But that same information environment will also deliver for us if it is leveraged to ensure that all Americans can satisfy themselves that recounts are fairly conducted.

If anything can provide an anxious nation reassurance that final vote totals are correct, it will be the most radically transparent processes recount officials can muster.

Rebecca Green is the Kelly Professor for Teaching Excellence at William & Mary Law School and the co-director of the Election Law Program. Contact her at: rgreen@wm.edu

By Scott Surovell and Mamie Locke

Sometimes we compare the annual efforts of high school seniors finding a college or university to other consumer shopping experiences. Choosin…

By Myra Sawyers and Kim Hulcher 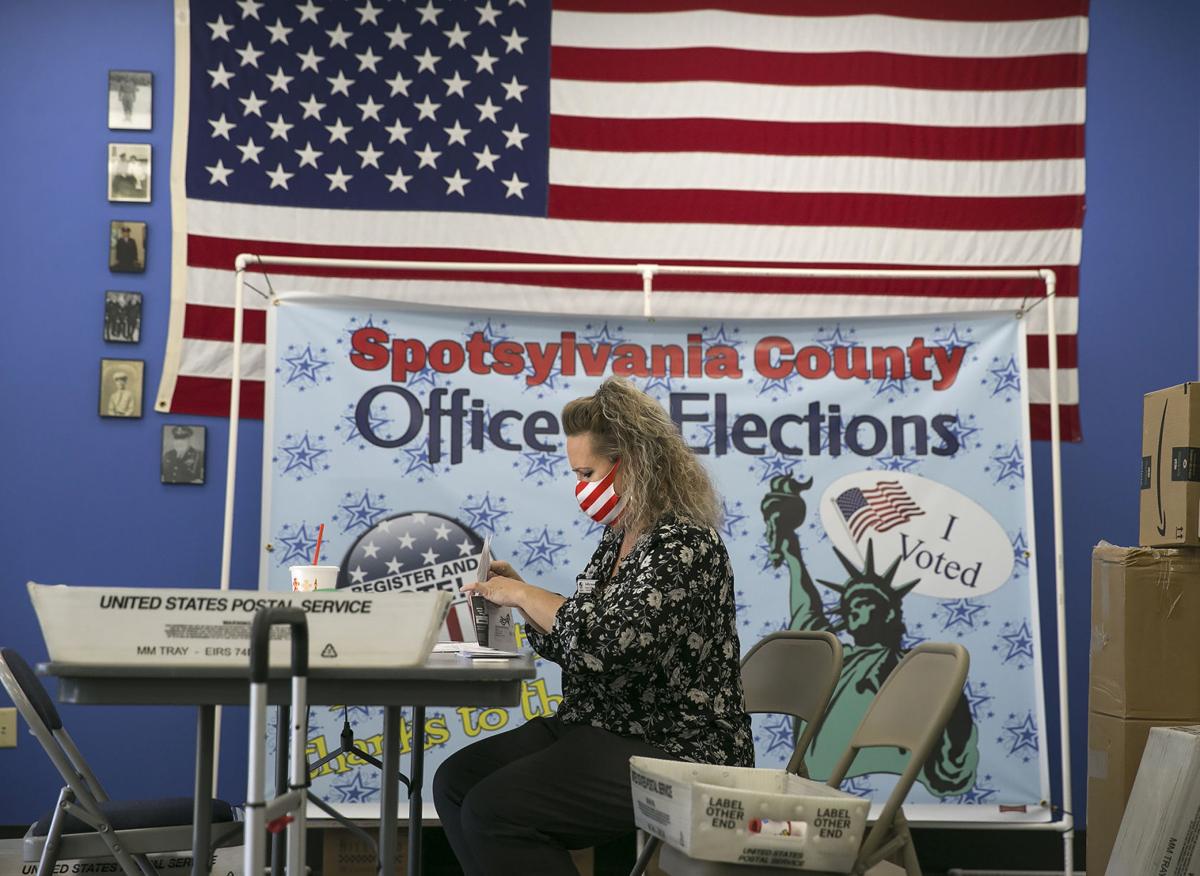 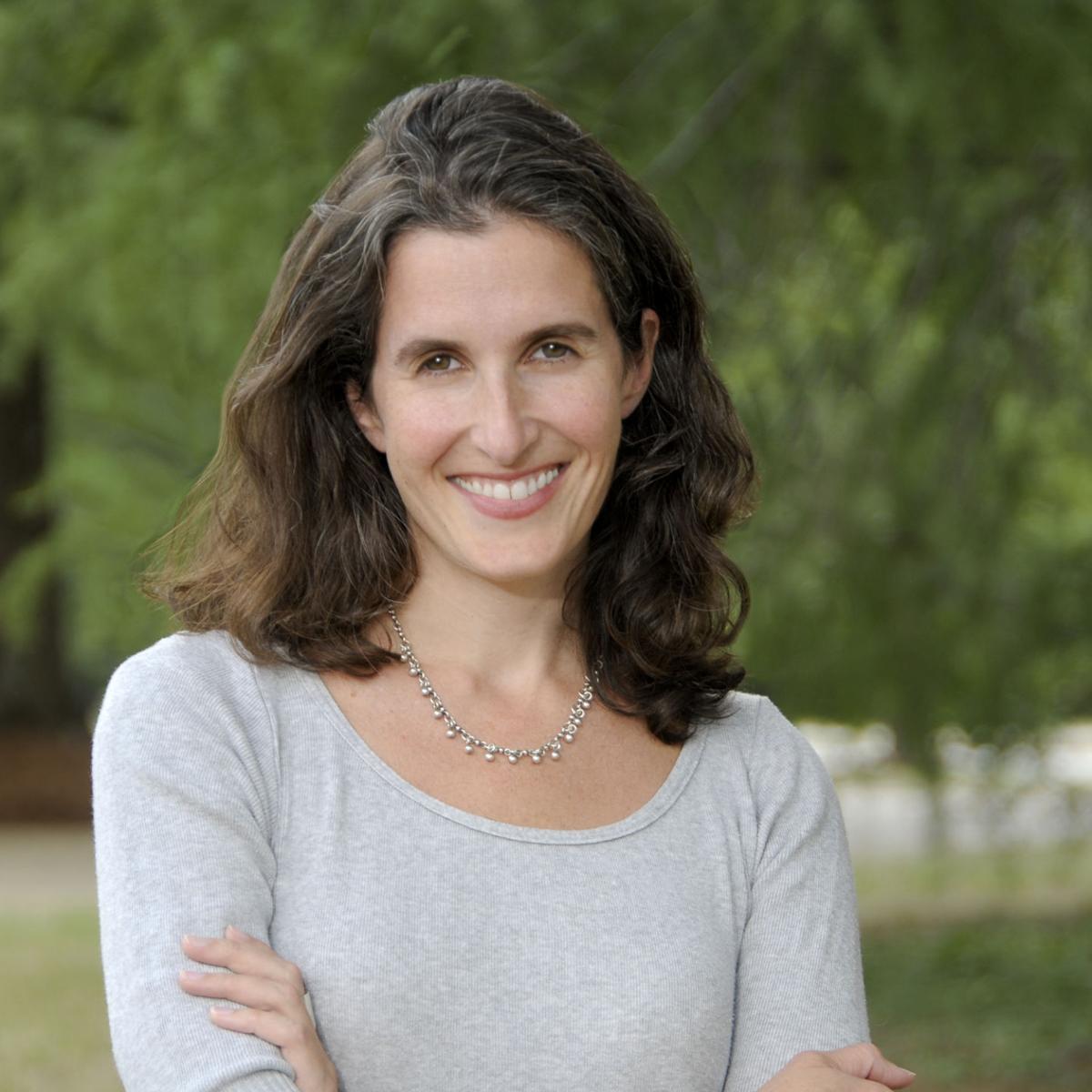