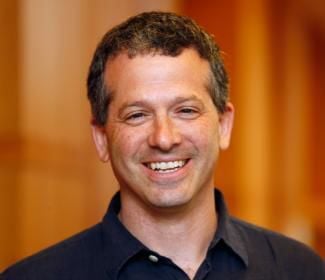 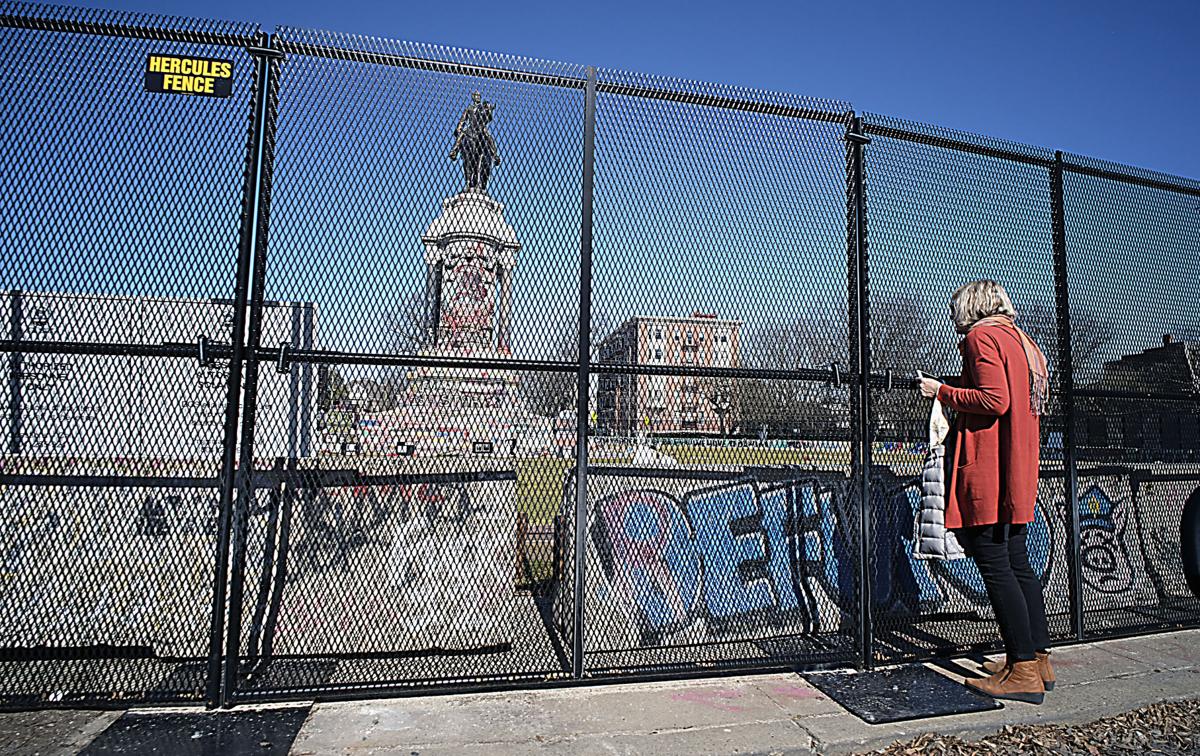 In February, a woman looked through fencing at the Robert E. Lee statue on Richmond’s Monument Avenue. The statue was a focus of racial justice protests last year. 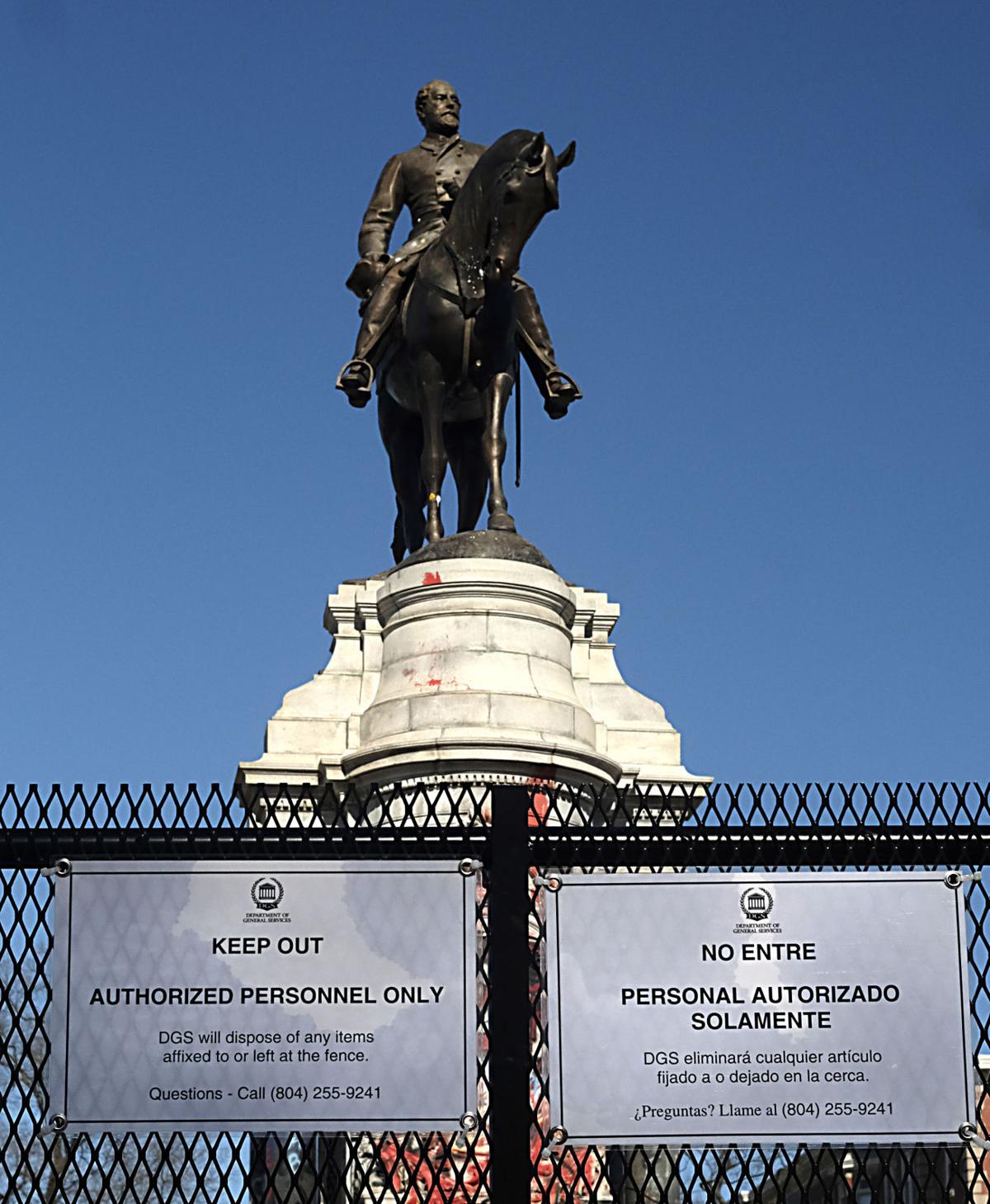 Fencing went up around the Robert E. Lee statue on Monument Avenue in January.

On June 8, the Virginia Supreme Court will hear arguments in two cases involving the Robert E. Lee statue still standing on Richmond’s Monument Avenue. Lee is the last of the Confederate statues to remain on the avenue; the others — all of which were owned by the city — have already been removed.

Lee remains because two sets of litigants sued Gov. Ralph Northam when he originally ordered the removal of the statue, owned by the commonwealth since 1890. The litigants argue that Virginia received the statue and the land on which it sits conditioned on a promise that the commonwealth would “faithfully guard it and affectionately protect it.”

That promise, argue the litigants, compels the governor and the commonwealth to maintain the Lee statue in perpetuity.

This claim should fail and likely will before the Virginia Supreme Court, as it already did in the trial courts. The reason has little to do with the controversy that has engulfed the Lee statue and all Confederate monuments, which historically are associated with the Lost Cause and that have sparked protests against the white supremacist ideology that the Lost Cause represents.

The justices need not consider the dark history of the Lee statue to reject the litigants’ claims, however. All they need to do is apply basic principles of property law. This will lead to the conclusion that the commonwealth, acting through the governor or the General Assembly, is free to do what it wants with the statue, including remove it.

That is because the law of servitudes — a fairly convoluted subject that often befuddles first-year property law students (not to mention their professors) — is fairly skeptical of conditions that purport to force future owners to use land in a certain way forever.

Property law principles generally prioritize the free use and free transfer of land and are wary of what lawyers call “dead-hand control” — the authority of people or parties long dead to dictate what can and cannot be done with a piece of property.

This especially is true when those parties seek to make present-day landowners do something affirmative — like spend money or maintain a statue. Those kinds of future obligations are disfavored because they can tie up land, taking it off the market by making it relatively unusable and also because times change. Holding present-day landowners to promises made decades or even centuries ago often makes very little sense.

That does not mean that one cannot make promises regarding how a certain piece of property may be used now or in the future. But it does mean that those promises must be made using very specific language and cannot be enforced by just any member of the public.

So, too, courts will look skeptically on conditions that seem unrelated to the use of the land. Here, the supposed promise to “guard” and “protect” the Lee statue is a kind of compulsory speech; the litigants want to force the commonwealth to maintain a statue, a highly salient form of public expression.

It would be very troubling if long-dead landowners could force future landowners to make specific political statements or endorse particular messages simply because they own a piece of property.

That problem is compounded by the fact that here the litigants want to compel the government to keep and maintain the Lee statue, even though the governor and the General Assembly both have repudiated the message that the statue conveys.

The U.S. Supreme Court has declared that statues in public parks are “government speech” and has reasoned that the government must be free to determine for itself what it wants to say and whether it wants to speak at all.

Private parties cannot commandeer public property for their own expressive purposes. That would be contrary to the purpose of government speech, which is to be representative.

The citizens of Virginia, operating through the institutions of state or local government, get to decide what statues stand in their public parks. If one disagrees with that decision, one can elect different representatives. What one cannot do is invoke a 130-year-old grant made by long-dead property owners to prevent the government from changing its mind.

The General Assembly and the governor now unequivocally have stated that a statue of Robert E. Lee has no place in Richmond, a city that is struggling to move beyond its historical association with the Confederacy and all it represents.

All that is necessary to affirm that decision is for the Virginia Supreme Court to apply basic and well-settled principles of property law.

Richard C. Schragger is the Perre Bowen Professor of Law at the University of Virginia School of Law. He is a signatory on an amicus brief filed on behalf of a group of property law professors in the Lee statue cases currently on appeal at the Virginia Supreme Court. Contact him at: schragger@law.virginia.edu

In February, a woman looked through fencing at the Robert E. Lee statue on Richmond’s Monument Avenue. The statue was a focus of racial justice protests last year.

Fencing went up around the Robert E. Lee statue on Monument Avenue in January.