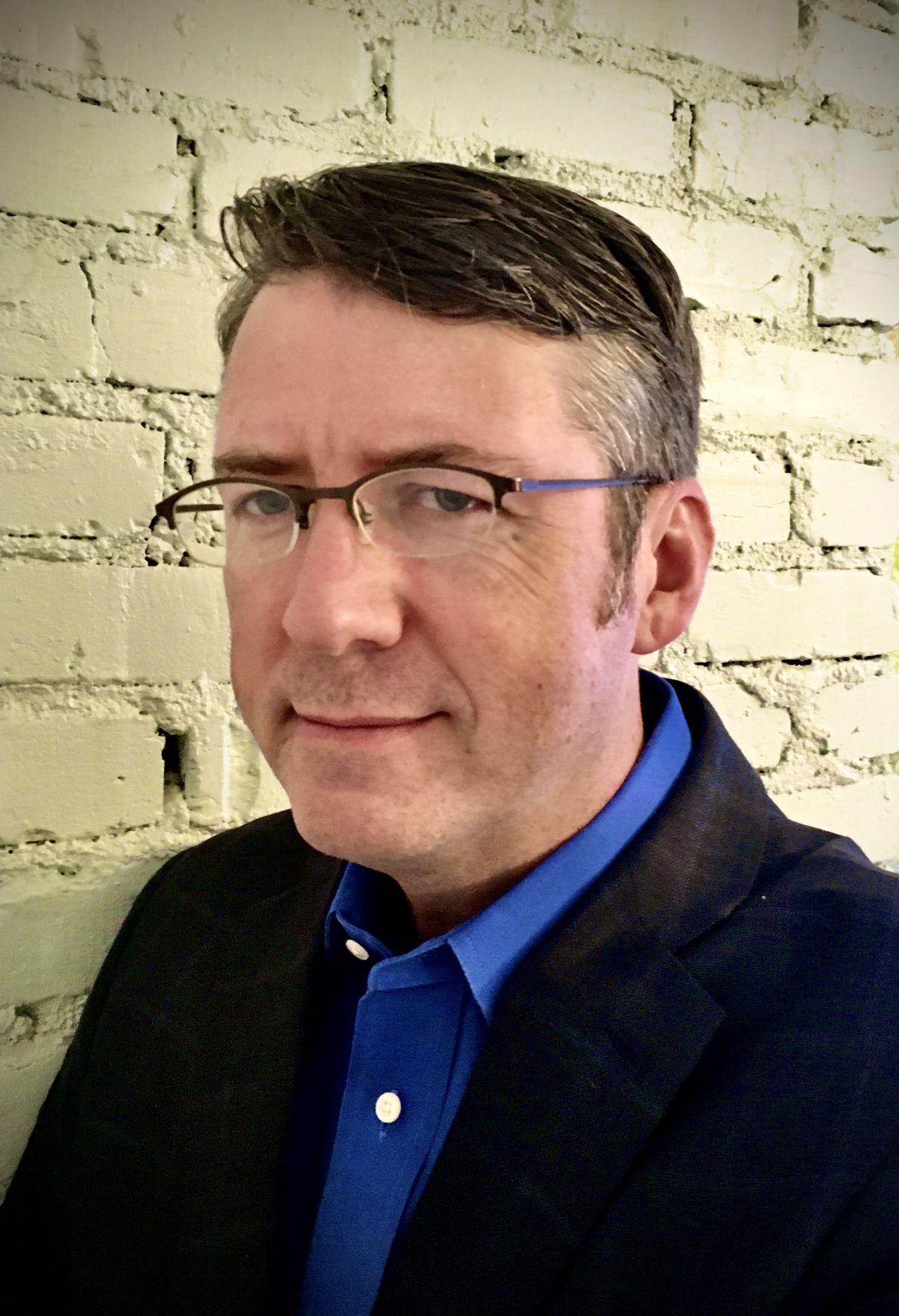 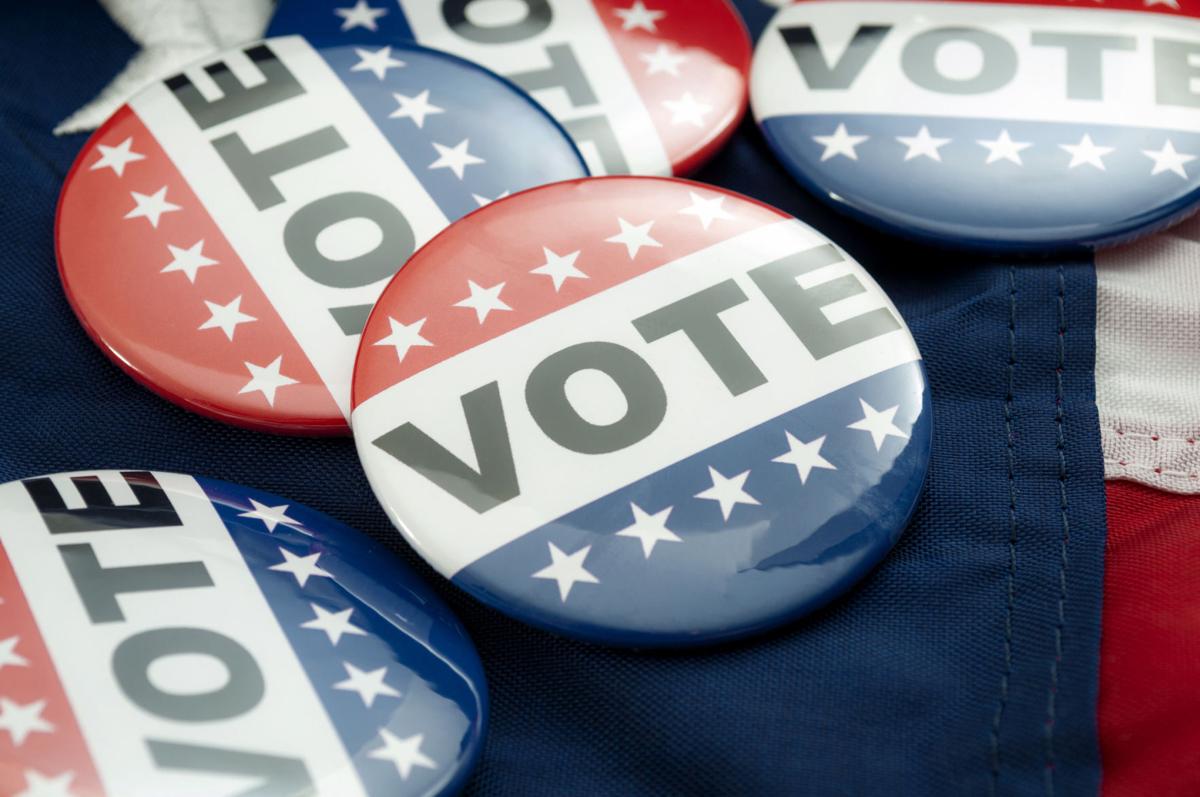 The high stakes of the presidential election might be obvious. But if you live in one of the many Virginia jurisdictions with a local election this November, the stakes might be just as high.

The twin shocks of 2020 — COVID-19 and Black Lives Matter — only have highlighted the importance of local politics. Mayors and county board members, school superintendents and local health district directors have led our response to the pandemic, while shuttered schools and libraries are appreciated more than ever in their absence.

On the other hand, the protests against police violence suggest that local governments also are at the center of some of our most challenging societal problems.

Even without these crises, local government and politics concern matters of land use, education, service provision and welfare that are vital to our communities. When Americans need a government service, it most likely is a city or county employee or official who will provide it to them; local government workers outnumber state employees, 3 to 1, and federal employees by almost 7 to 1.

Voting in local elections can set the course for these vital public functions for years to come. And while elections for local office often are overlooked, local politics is where Americans often have the most access to public officials and impact on policy.

As a politics teacher, I almost am contractually obligated to urge you to vote. But the claim that often follows — that “one vote can make a difference” — really has its most honest application in elections for local office.

According to the Virginia Department of Elections, there are 631 seats in this fall’s municipal and county elections, for offices ranging from mayor to town council to school board to clerk of court.

Even the largest of these elections are relatively small affairs, with meager media coverage, public understanding or voter turnout. Local candidates heavily depend on each and every voter they win to their cause. Candidates should be listening if they want your vote, and they might desperately need it.

Of course, local elections bring challenges as well as opportunities. Most county and city contests officially are nonpartisan in a well-meaning effort to keep national issues from overwhelming local ones; the old saying that “there is nothing partisan about a pothole” holds a certain logic.

But this logic also means that voters lack the cues that partisan labels often provide in national elections. I might not know who Homer T. Barnswallow is; but if I see he is a Republican, I at least have some idea of how he will perform as a city council member. Without those obvious cues, it is much harder for citizens to make informed choices.

And information also proves harder to come by as local news sources dry up. According to The Associated Press, more than 1,400 towns and cities have lost their local newspaper since 2000. Despite the enterprising citizens who operate blogs or social media accounts to promote local information, many of Virginia’s municipalities and counties have little to no local coverage.

Then there is the problem of timing. Your next local election might not be this fall, but scheduled away from the national voting cycle, again to insulate it from national politics. Unsurprisingly, though, voter participation suffers.

In Chesterfield County, voter turnout dropped from 80% in 2016 to 53% in 2019, despite the state legislative races on the ballot. It can be even worse in other states. In bustling St. Louis, turnout in its April 2017 mayoral election only was 30%. By contrast, almost 75% of registered voters cast a ballot in Richmond’s last mayoral election in November 2016, and we expect similar robust turnout this fall.

Still, even if national races are what drive people to the polls, the names down the ballot should not be an afterthought, whether this November or another year. Voting in a local election is an important political action step that you can use to level up.

A vote starts you down the path of gathering information about local policy issues; evaluating local officials from mayors to sheriffs to town council members; and, eventually, demanding accountability from your city or county government through political organizing and action.

When you vote, you are much more likely to stay informed, active and engaged in local politics where, again, you often have the most impact and access. It is a crucial first step to making your voice count.

The choice between presidential candidates and national parties undoubtedly is an important one; but so is the choice for a city council member or mayor. So while I join the other voices reminding you to vote this November, let me also remind you: Make sure to vote all the way down the ballot.

Richard J. Meagher teaches political science at Randolph-Macon College, and is the author of “Local Politics Matters” (Lantern Publishing and Media, 2020). Contact him at: richardmeagher@rmc.edu