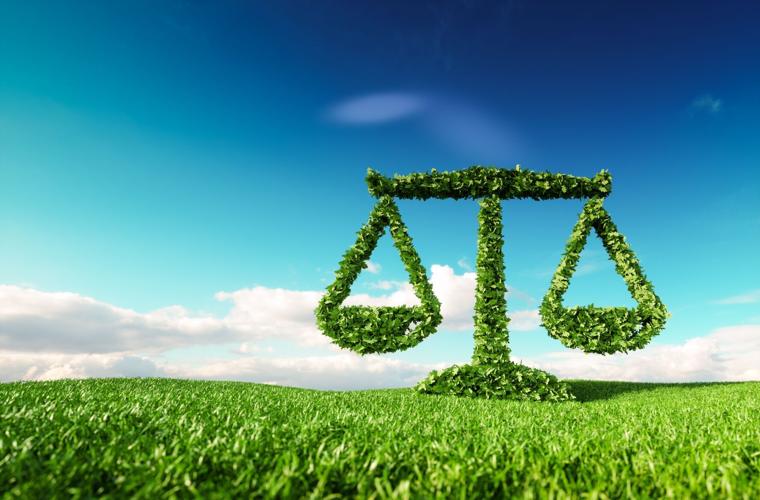 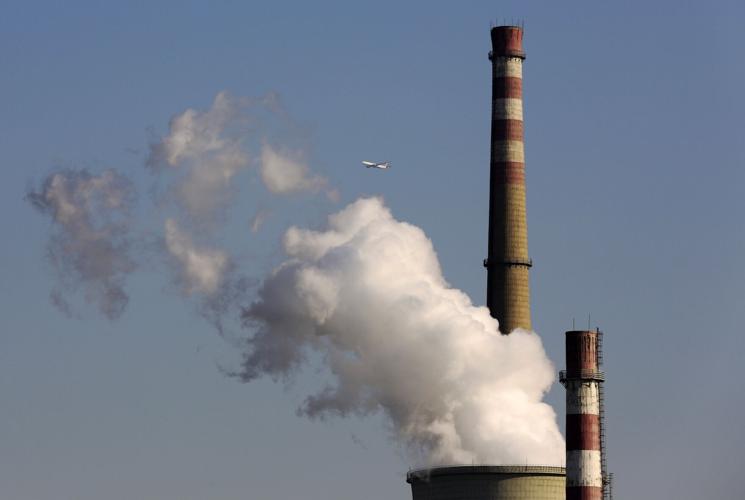 A passenger airliner flew past steam emitted from a coal-fired power plant in Beijing, China.

Climate change is a global existential threat. It’s a byproduct of a modern society and presents a global societal challenge. Urgent government action is required to limit greenhouse gas emissions, but as important as acting quickly is acting correctly.

The proper way to achieve a comprehensive, durable and effective policy is for Congress to pass legislation. Given the global nature of the challenge, state by state policymaking or litigation simply is not an option. It inevitably would create a patchwork of laws and court rulings that make compliance unnecessarily costly if not impossible.

U.S. cities — including New York; Oakland, Calif.; Charleston, S.C.; and Baltimore — have filed suits in state courts, seeking to hold some energy companies financially responsible for damages inflicted by climate change. Their goal is to have the courts fashion remedies, in effect, to create climate policy state court by state court as a means of addressing the challenge.

Litigation is a highly inefficient way to fashion climate policy or to fund public works repairs. In normal practice, attorneys representing the plaintiffs would receive at least 25% of any awards, significantly reducing the amount available to the cities for mitigation measures.

It also is very probable that if litigation is successful, emissions would not be reduced. The emitters would only shift their production abroad to places where they are beyond the reach of U.S. courts, and continue emitting at the same or higher levels.

As Americans clamor for a policy-based solution, bipartisan opposition to climate lawsuits is growing. My former Democratic congressional colleagues, including Charlie Melancon of Louisiana, Albert Wynn of Maryland, Charlie Stenholm of Texas and Baron Hill of Indiana, pointed out that courts are an improper forum for meeting the climate change challenge.

Wynn noted: “I represented Maryland’s 4th district during my time in Congress. Flooding in the nearby harbor area of Annapolis, Maryland, was likely the result of climate change, but it would be foolhardy to suggest it was the fault of a particular company or industry.”

Litigation is a distraction and a diversion. It creates false hope that lawsuits can solve the challenge of climate change. It lets legislators off the hook, diminishing the pressure for them to act. There is a better alternative.

A growing number of companies in the United States and abroad have voiced the need for governments to impose greenhouse gas controls. Notably, more than two dozen Fortune 500 companies have endorsed the passage by Congress of a carbon tax. Oil producers, including ExxonMobil, BP, Chevron, ConocoPhillips and the American Petroleum Institute (representing the petroleum industry, nationally) have offered their support.

With a growing level of industry endorsements, the enactment of a carbon tax by Congress is feasible, assuming legislators muster the political will. A carbon tax of $50 per metric ton would yield $1.8 trillion per decade. If devoted to compensating localities for infrastructure damage, this would be a more reliable and equitably distributed sum than judgments that might be obtained in court.

Any truly effective solution to the climate challenge will require global action. If the U.S. adopts a tax on greenhouse gas emissions, it will have the moral authority to exert leadership globally.

Until Congress acts, it’s unrealistic to expect that developing countries like India and China, where most of the growth in global emissions is occurring, will adopt controls. Once our nation sets the example, America’s diplomatic efforts can move into high gear to encourage other countries to participate in a global response.

Combating climate change won’t be easy, but global progress can’t be achieved through litigation. Rather, Congress should roll up its sleeves, and do the hard and necessary work.

Rick Boucher is a Democrat who represented Virginia’s 9th Congressional District from 1983 to 2011, and served as a former chairman of the U.S. House Energy and Commerce Subcommittee on Energy and Air Quality. He now advises companies in the energy and information technology industries. Contact him at: fcb@rickboucher.net

In this episode, Kelli and Michael Paul talk with Kristin Szakos, a former member of Charlottesville City Council who recommended the removal of the city's Confederate monuments during her 2013 election campaign.

A passenger airliner flew past steam emitted from a coal-fired power plant in Beijing, China. 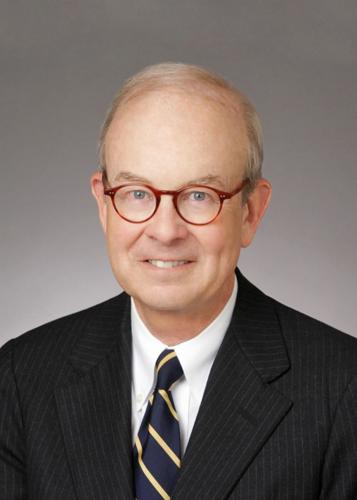